The new Netflix original film is an action-espionage blockbuster starring Joo Won as Carter, a highly-skilled secret agent who wakes up with his slate of memories wiped clean. Led by what seems like fate, he ends up becoming involved in the operation of a lifetime.

After the confirmation of his casting back in March, this is the latest update on the amazing transformation the actor has undergone for the role. For starters, he put on a total of seven kilograms (approximately 15.4 pounds) of muscle weight. He also went through three to four months of intensive training on performing stunts and action scenes, including car chases and handling motorcycles.

These efforts are apparent in the newly released photos from the upcoming film, one of which features Carter aiming a gun while the other shows him covered in blood. Viewers will have to wait to see how these moments play out in Carter’s mission to return safely with the only girl in the world carrying the antibody to a catastrophic virus. 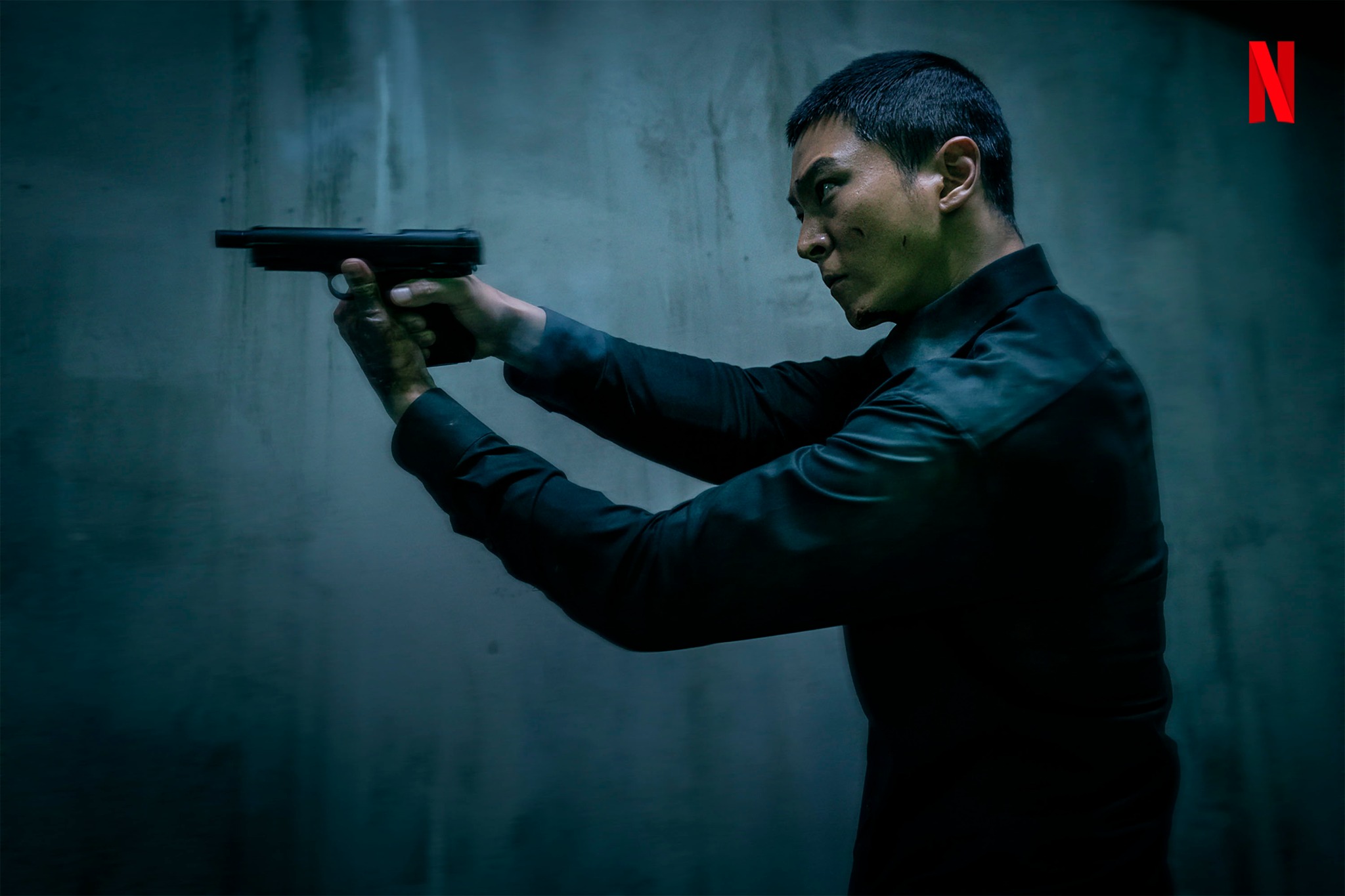 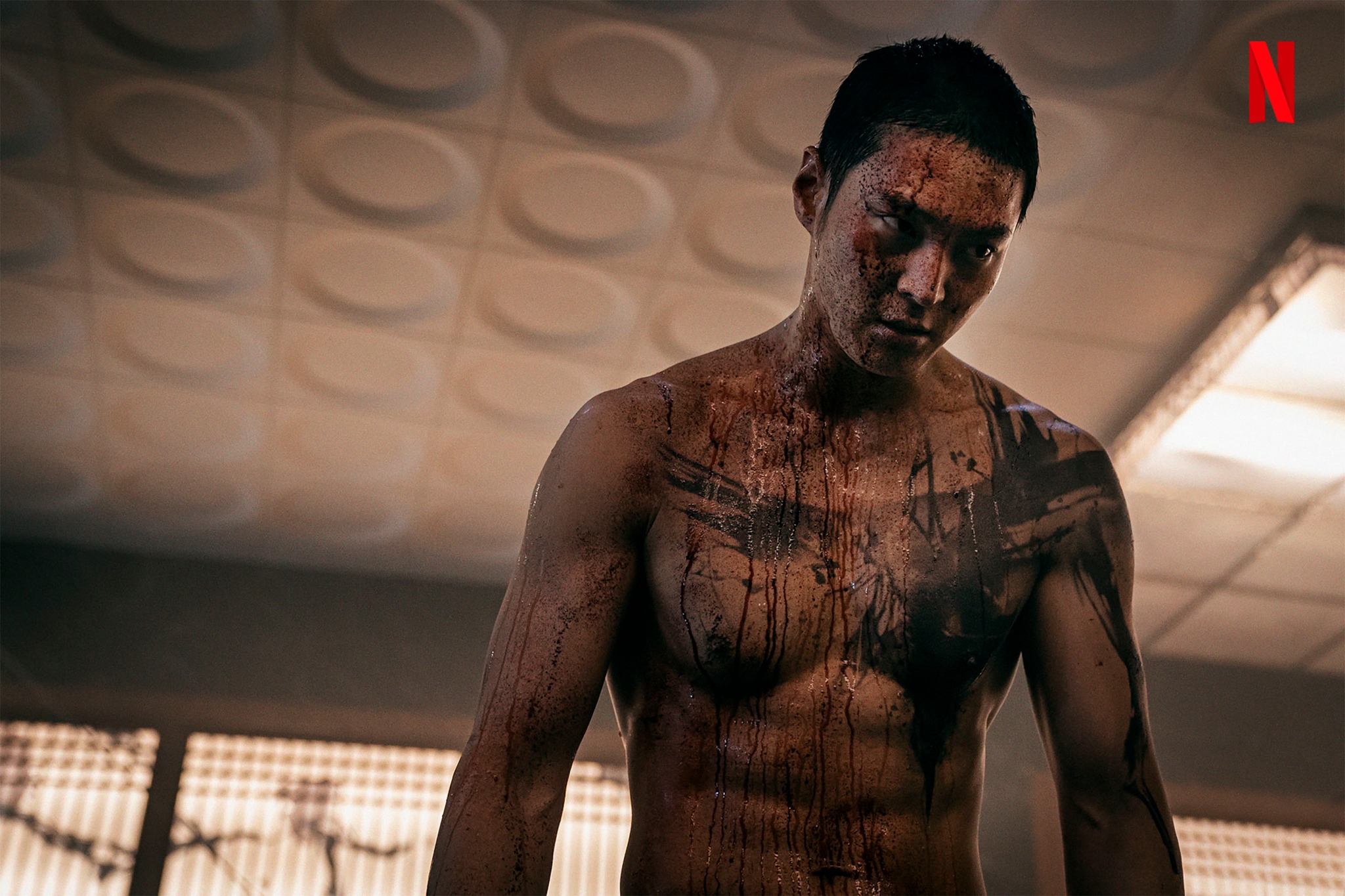 Director Jung Byung Gil commented, “[Joo Won] is quick when it comes to understanding action. Out of all the male actors I’ve seen, he’s the best at action scenes. He was born with beautiful visuals and lines [of the body].”

In the meantime, watch Joo Won in his latest drama “Alice” with subtitles below!