Na In Woo, Seohyun, And Ki Do Hoon Can Barely Stand To Be In One Place Together In “Jinxed At First”

“Jinxed at First” shows us what happens when three people that shouldn’t be in one place find themselves sitting together at one table!

Thus is born an interesting situation in which Gong Soo Kwang and Seul Bi are sitting beside each other while Sun Min Joon looks on from the other side of the table. 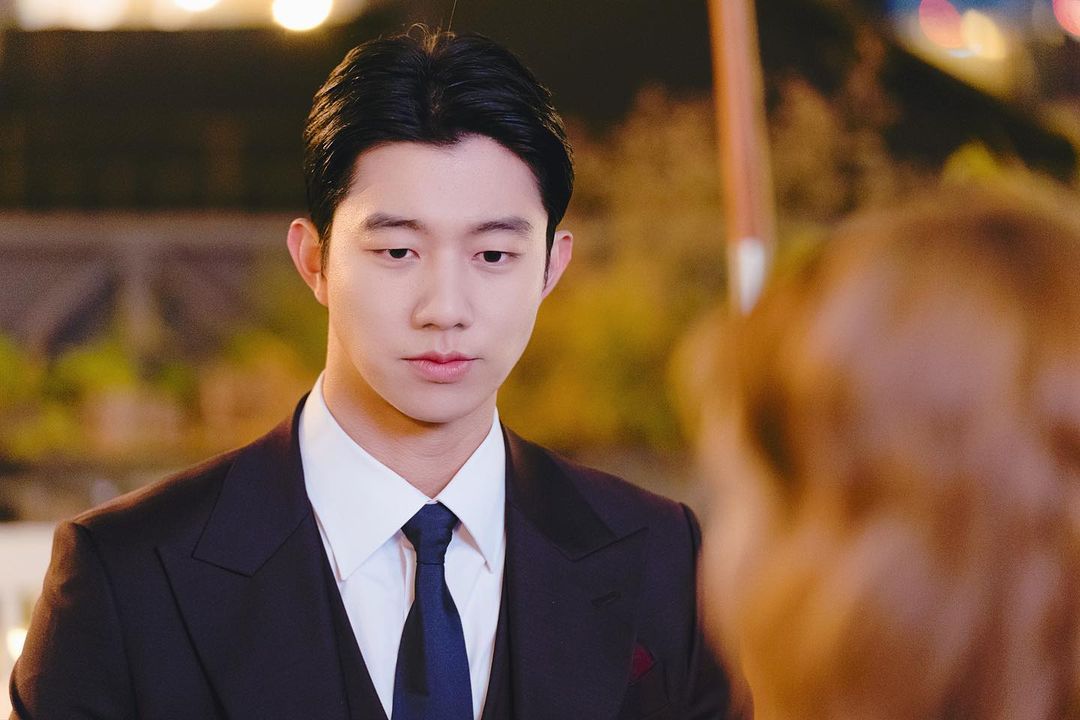 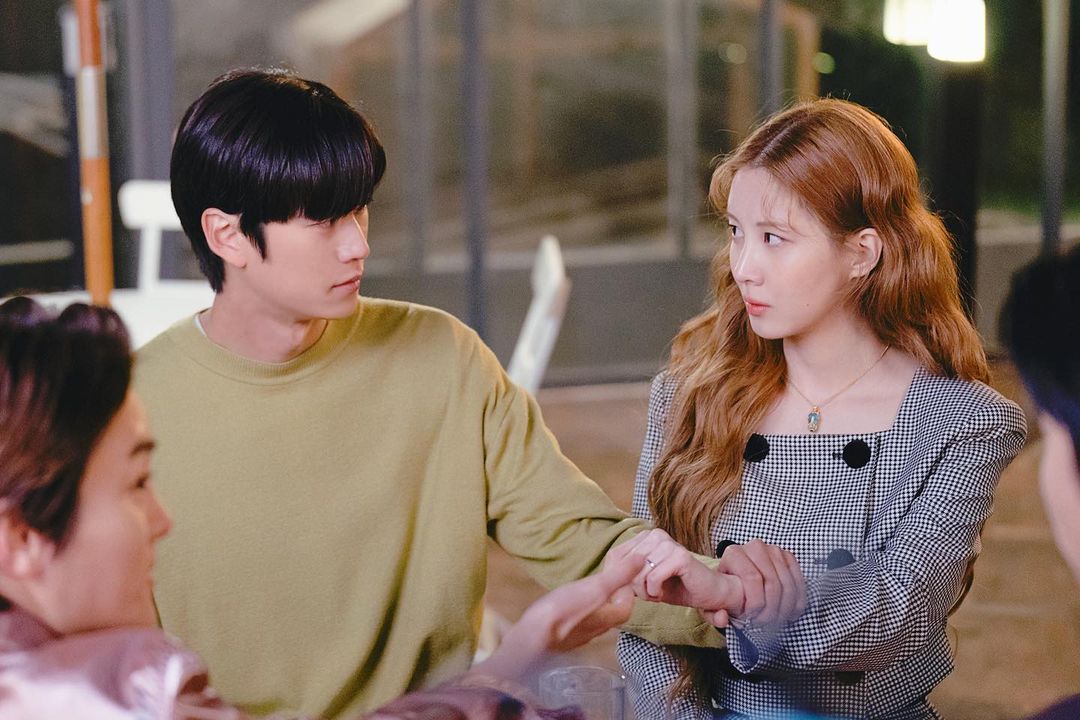 The tension grows when Gong Soo Kwang tries to prevent Seul Bi and Sun Dong Sik from holding hands. The stern gaze he shares with Seul Bi for a split second is enough to drop the temperature of the room down by a few degrees.

It turns out that this whole incident was planned out by Sun Dong Sik, in a seemingly innocent attempt to help everyone get close to one another. But it’s uncertain how innocent his motives truly are, especially because he has figured out Seul Bi’s true identity, and his rash behavior might put the others in danger. 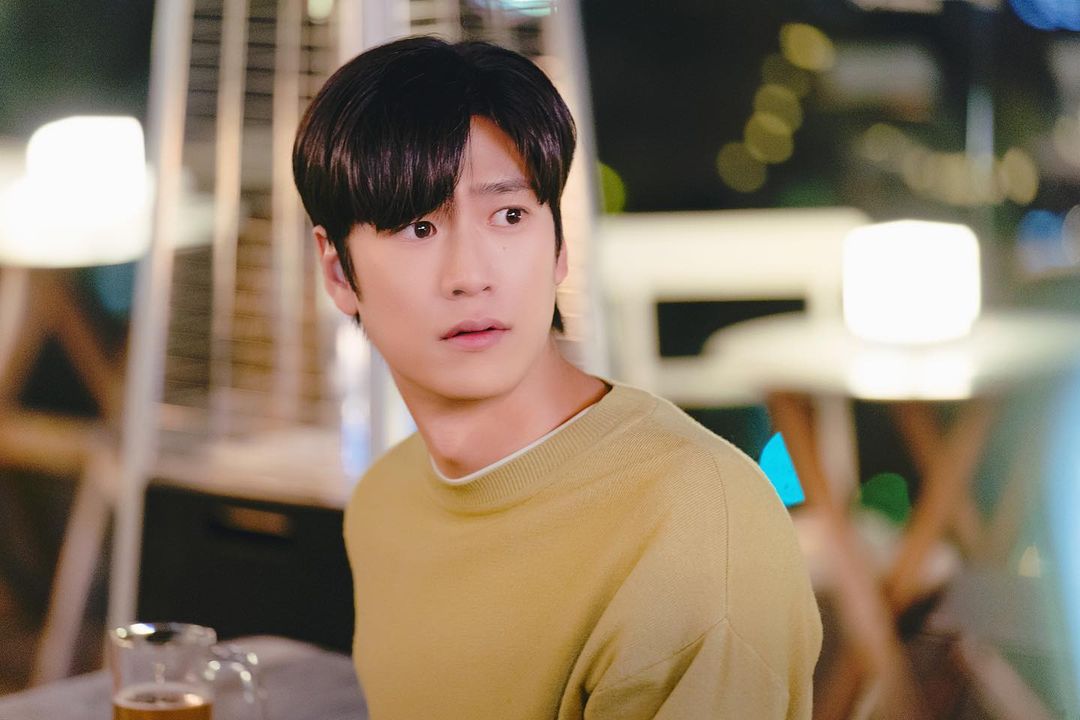 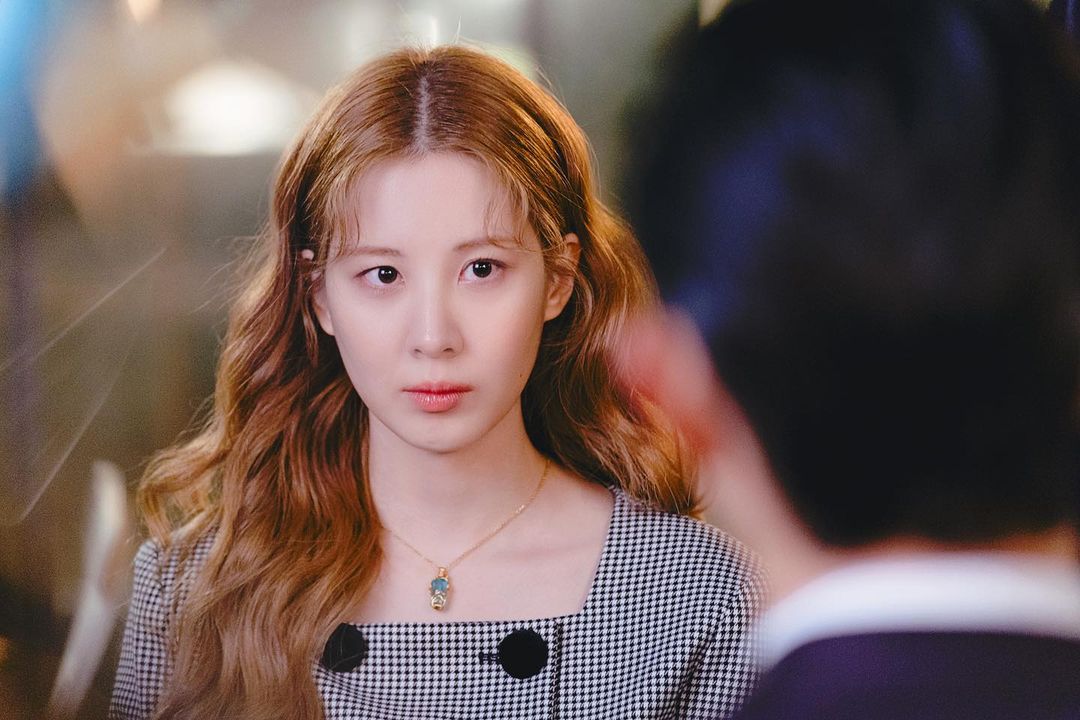 Later, Sun Dong Sik and Jo Jang Geun leave the gathering early, repositioning the focus to the remaining three as the trio shares a frosty conversation.

Catch up on the latest episodes of the series with subtitles below!

Seohyun
Ki Do Hoon
Na In Woo
Jinxed at First
How does this article make you feel?