Kang Ha Neul will put his life on the line for Kang Young Seok on JTBC’s “Insider“!

On the previous episode of “Insider,” Yang Joon (Heo Dong Won) set up a special VIP card game as a trap to kill Kim Yo Han. However, once he started playing, he noticed that the insiders he had gathered for the game had already been approached and won over by Kim Yo Han beforehand, putting him in an unfavorable position.

In newly released stills from the drama’s upcoming episode, the two men will face off once again. Despite being enemies with Jang Sun Oh (Kang Young Seok), Kim Yo Han fearlessly enters the dangerous lair of Yang Joon and his brother Yang Hwa (Jung Man Sik) to find him, seemingly in order to rescue him.

In stark contrast to his usual arrogant, nonchalant demeanor, Jang Sun Oh is visibly terrified while tied to a chair as the Yang brothers’ prisoner. Meanwhile, Yang Joon and Yang Hwa show different reactions to Kim Yo Han’s unexpected arrival—and the surprise hidden card he reveals temporarily stops them in their tracks. 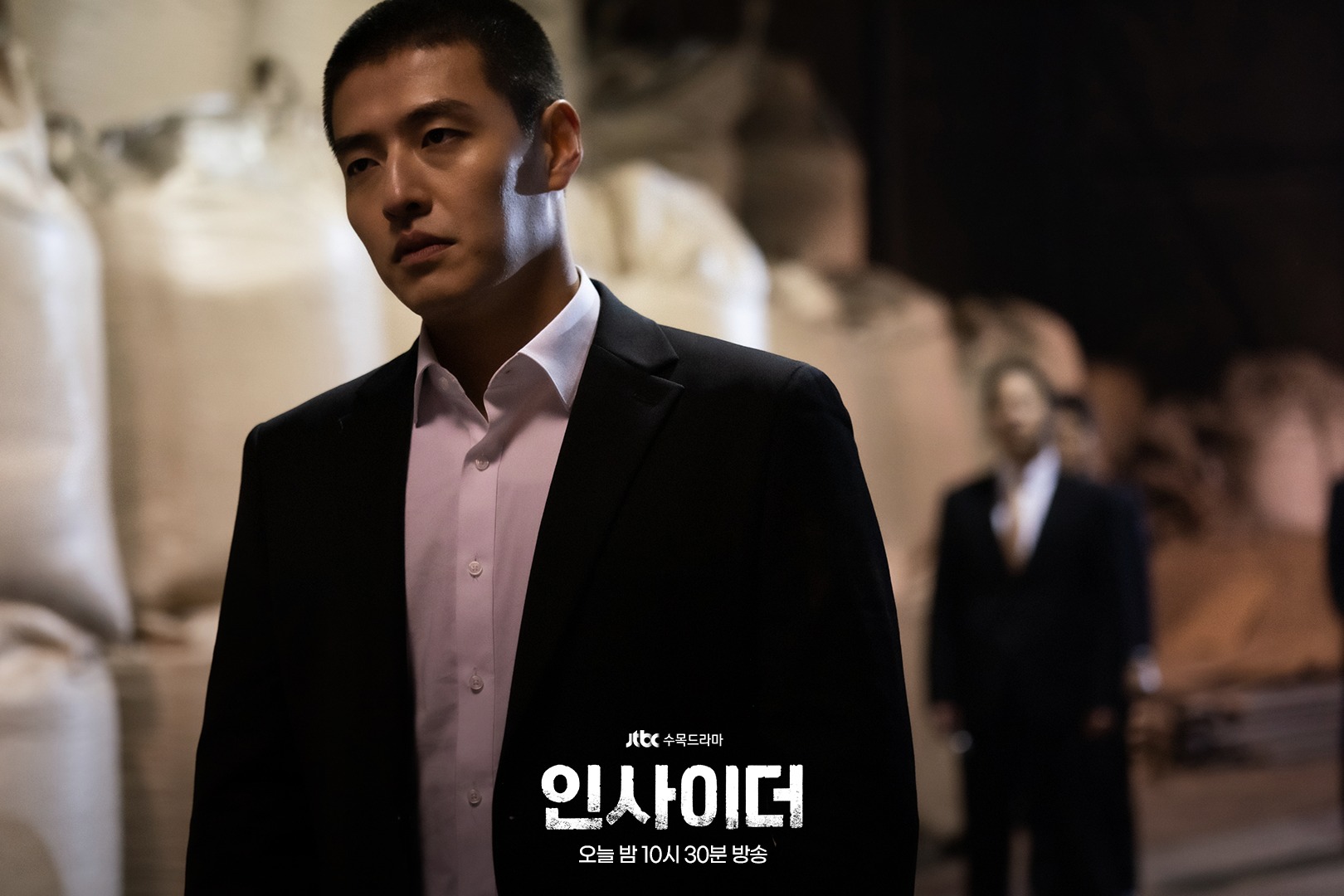 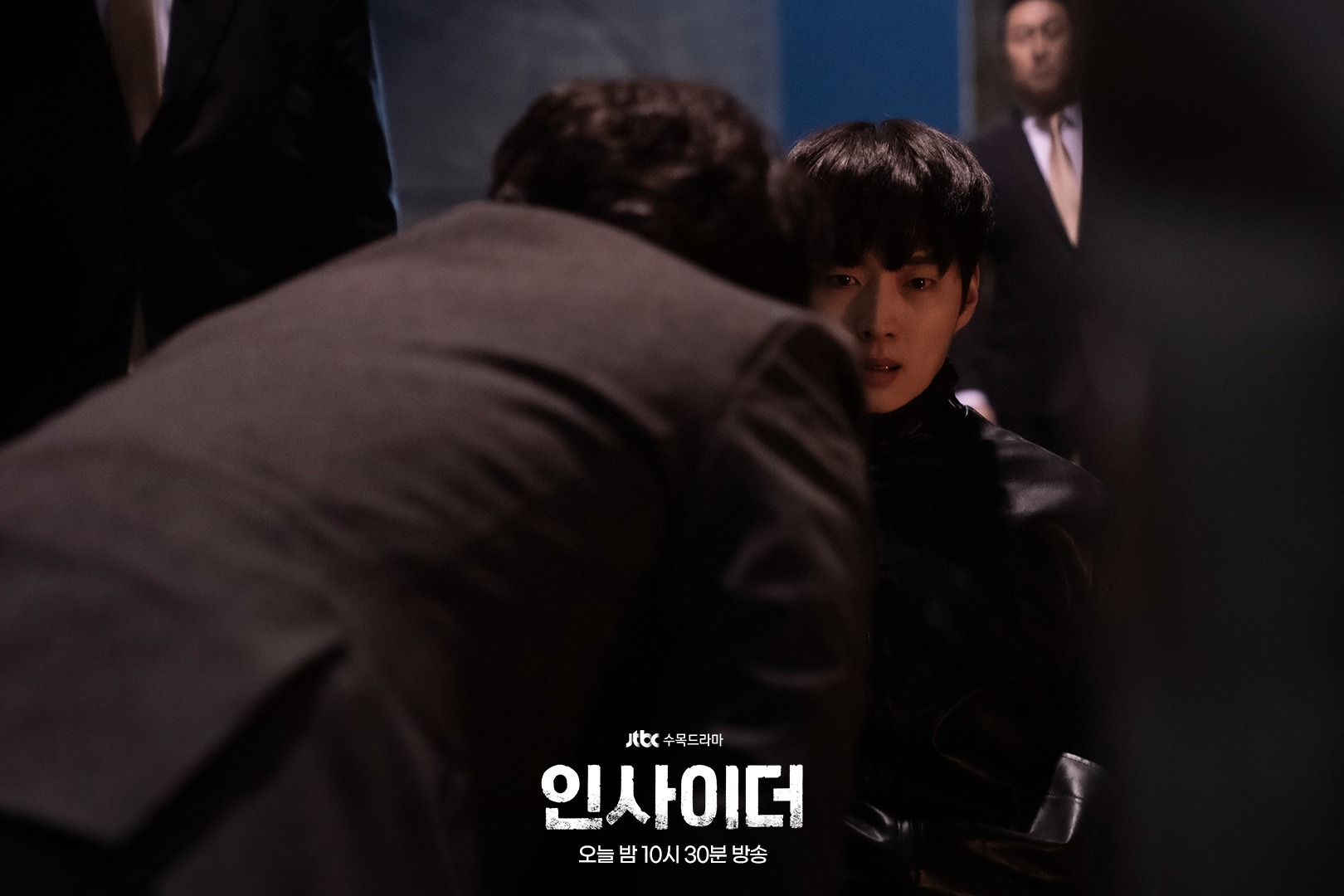 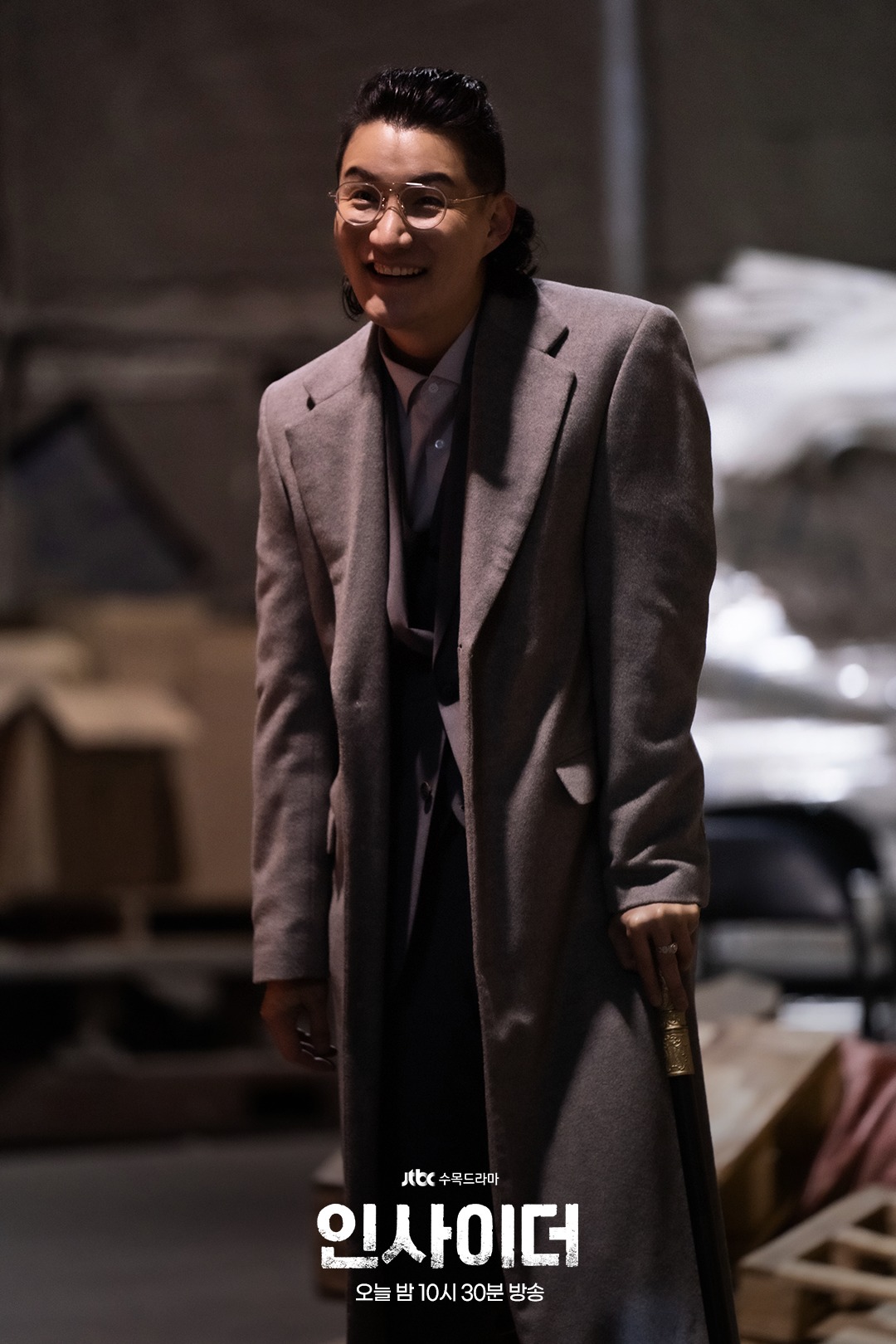 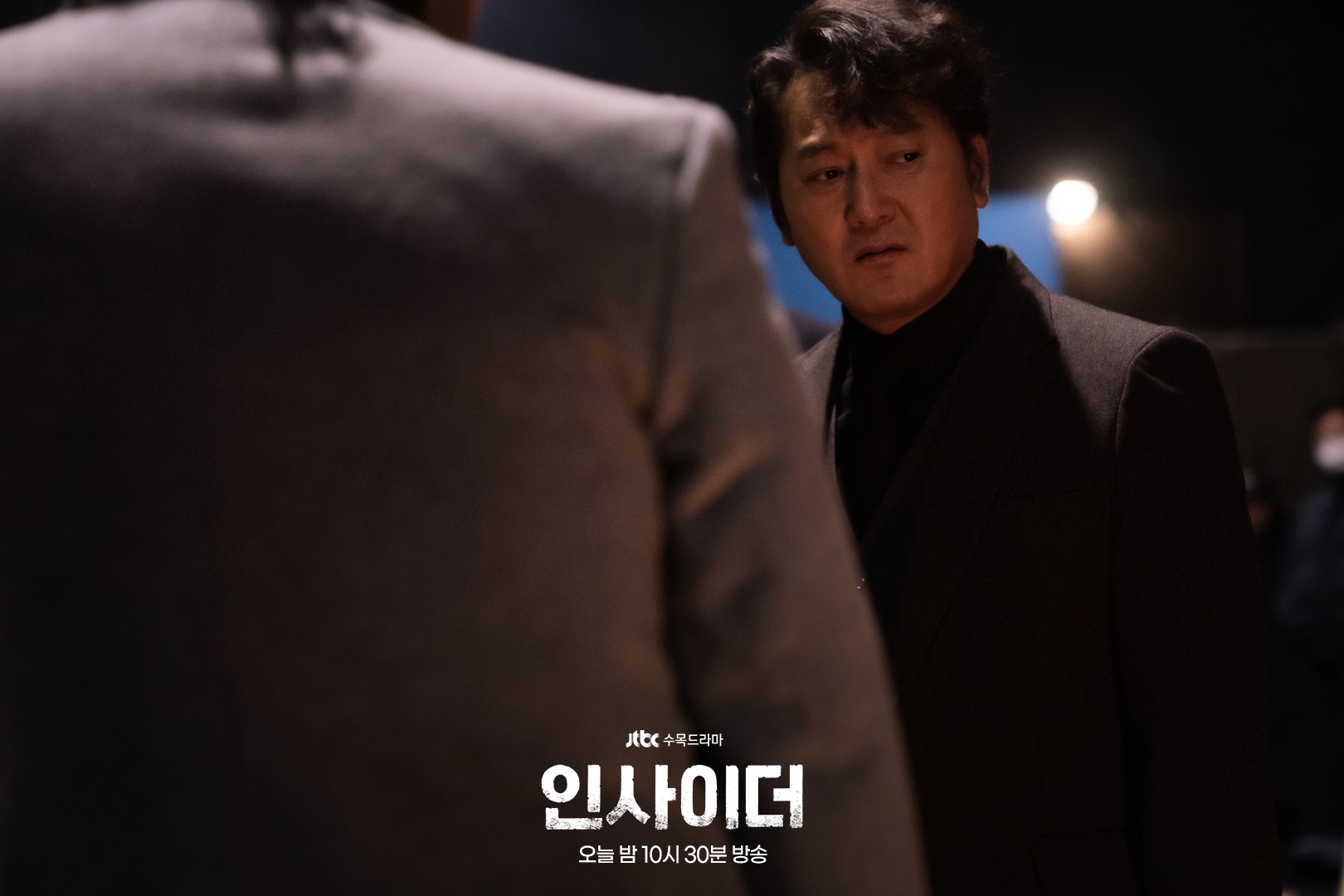 The producers of “Insider” teased, “In Episode 11, an all-out war will unfold between the people connected to Goldman Casino’s slush fund. It will be an episode that features lots of different types of fun, from action to mind games and tricks that go beyond anything you could imagine.”

To find out what Kim Yo Han’s true motives are as he seeks out Jang Sun Oh in the Yang brothers’ lair, tune in to the next episode of “Insider” on July 13 at 10:30 p.m. KST!