Kim Sejeong has shared her thoughts on her upcoming drama “Today’s Webtoon“!

As “Today’s Webtoon” tells the story of someone giving up on one dream (judo) and pursuing a second (webtoons), Kim Sejeong reflected on the importance of dreams and how they’re portrayed in the drama.

“I’ve always liked the word ‘dream,'” said Kim Sejeong. “[On Ma Eum] and I are almost exactly alike in the way we both chase after our dreams with passion and positive energy.”

“A dream that you’ve fulfilled shines bright,” she continued. “All dreams are precious, whether they’re dreams you’ve managed to hold onto them or dreams that you haven’t been able to make come true.”

However, she went on to note, “This drama doesn’t only show the bright side of dreams; it also portrays the dark and unglamorous sides of the realistic journey involved [in chasing those dreams]. I thought it would be interesting to approach this story from the viewpoint of the cheerful and positive Ma Eum, as well as that of Kim Sejeong.” 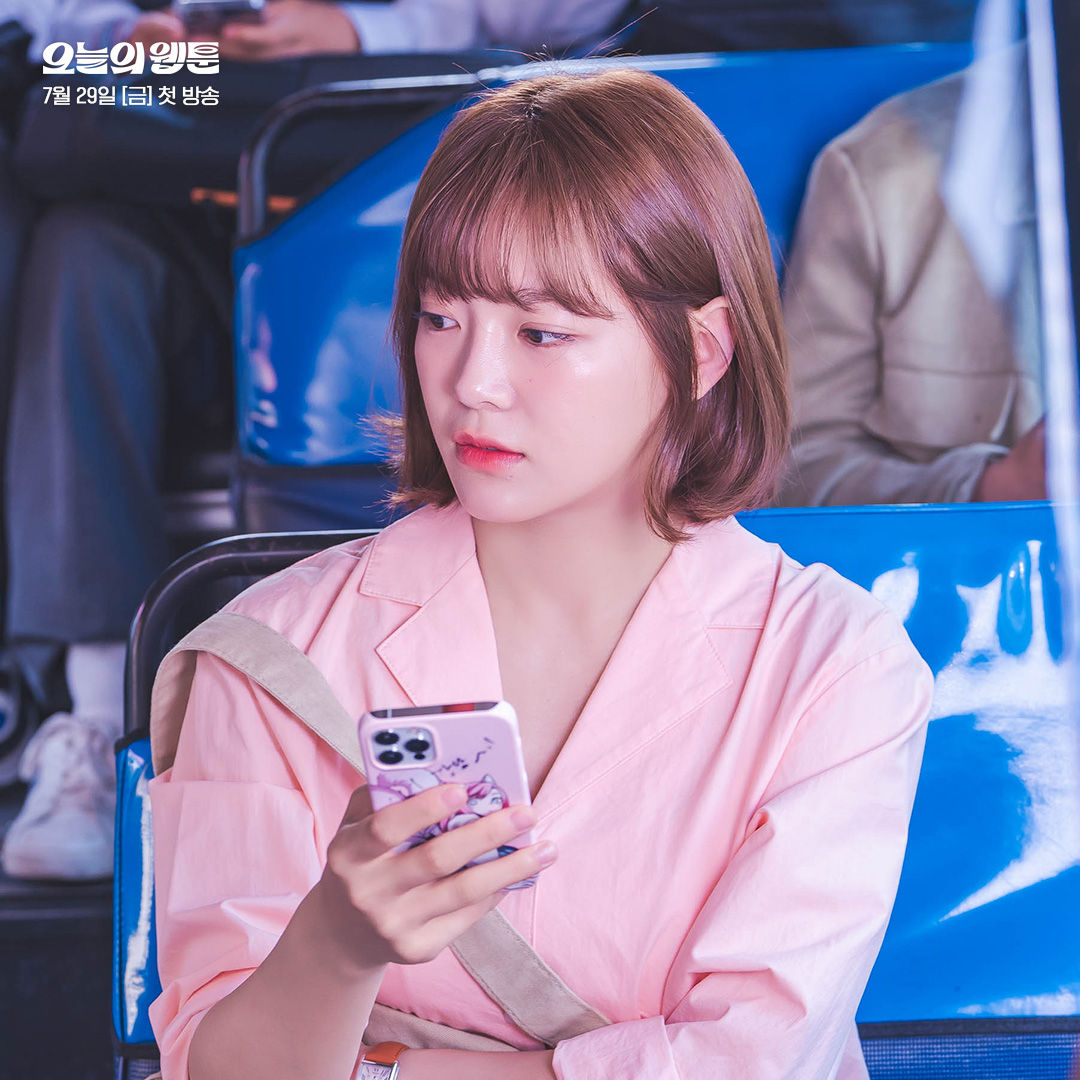 To play the role of On Ma Eum, Kim Sejeong changed her hairstyle to a cute bob cut. She commented with a laugh, “Thanks to the character, I’m once again realizing just how hard it is to maintain a bob cut.”

As for the other ways she prepared for her role, the idol-turned-actress remarked, “I went to a real-life judo athlete for advice. I also met up with a webtoon editor, and we had a conversation about lots of different things.” 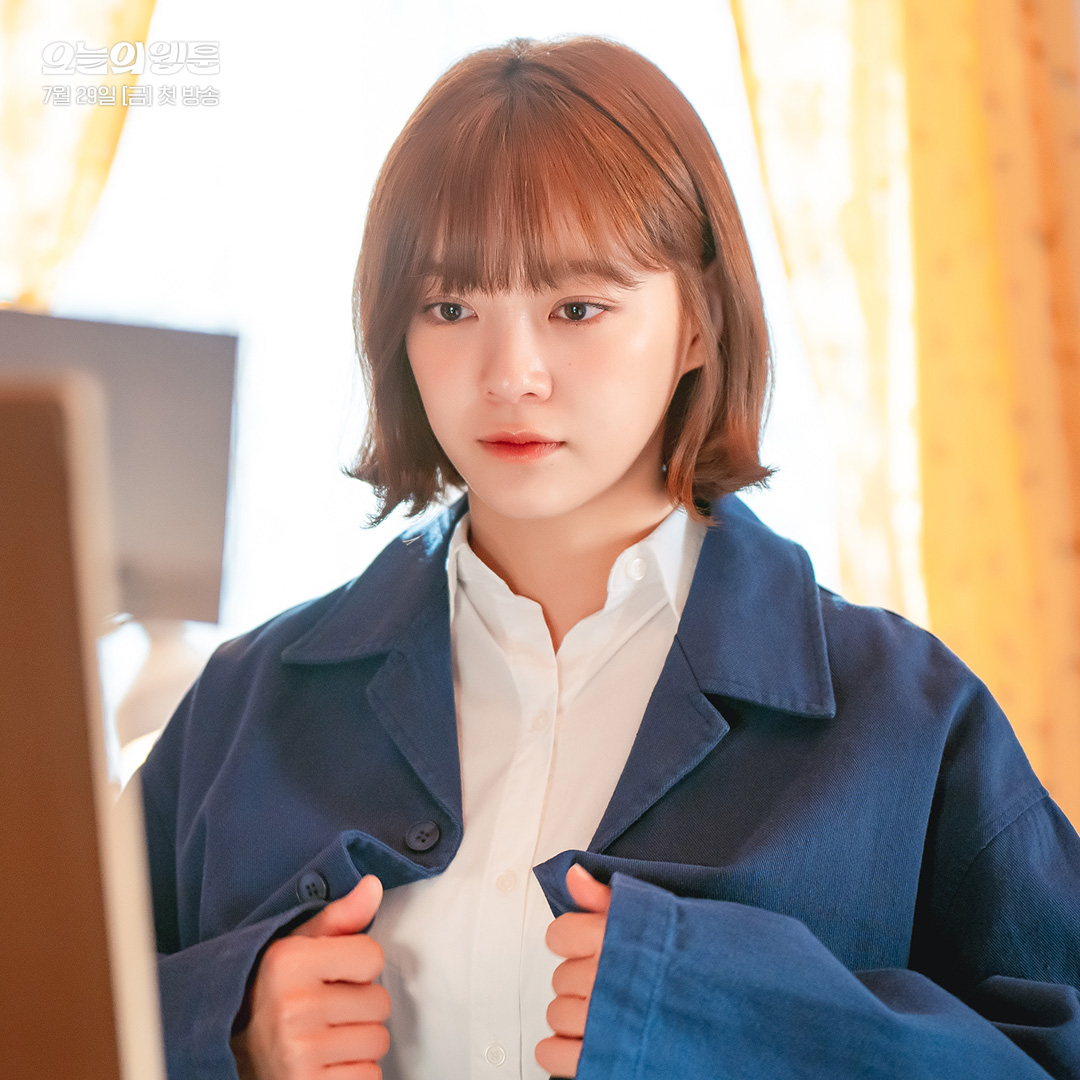 Describing herself as a fan of webtoons, Kim Sejeong revealed, “I enjoy reading webtoons in real life as well. Now that more and more webtoons are being adapted into dramas, I’ve sometimes read a webtoon and thought, ‘I’d like to try playing the main character.'”

She also shared that starring in “Today’s Webtoon” has changed the way she looks at webtoons, explaining that when she reads them, she now notices things she wouldn’t have caught before.

“[While filming this drama,] I learned about the process that it takes to create one webtoon,” she said. “Now, apart from the story, I also find myself noticing the toil and effort of the writer and editors to meet their deadlines.”

Finally, Kim Sejeong concluded by remarking, “Please keep an eye on Ma Eum’s journey of growth as she races towards her dreams within the realistic world of the webtoon industry.” 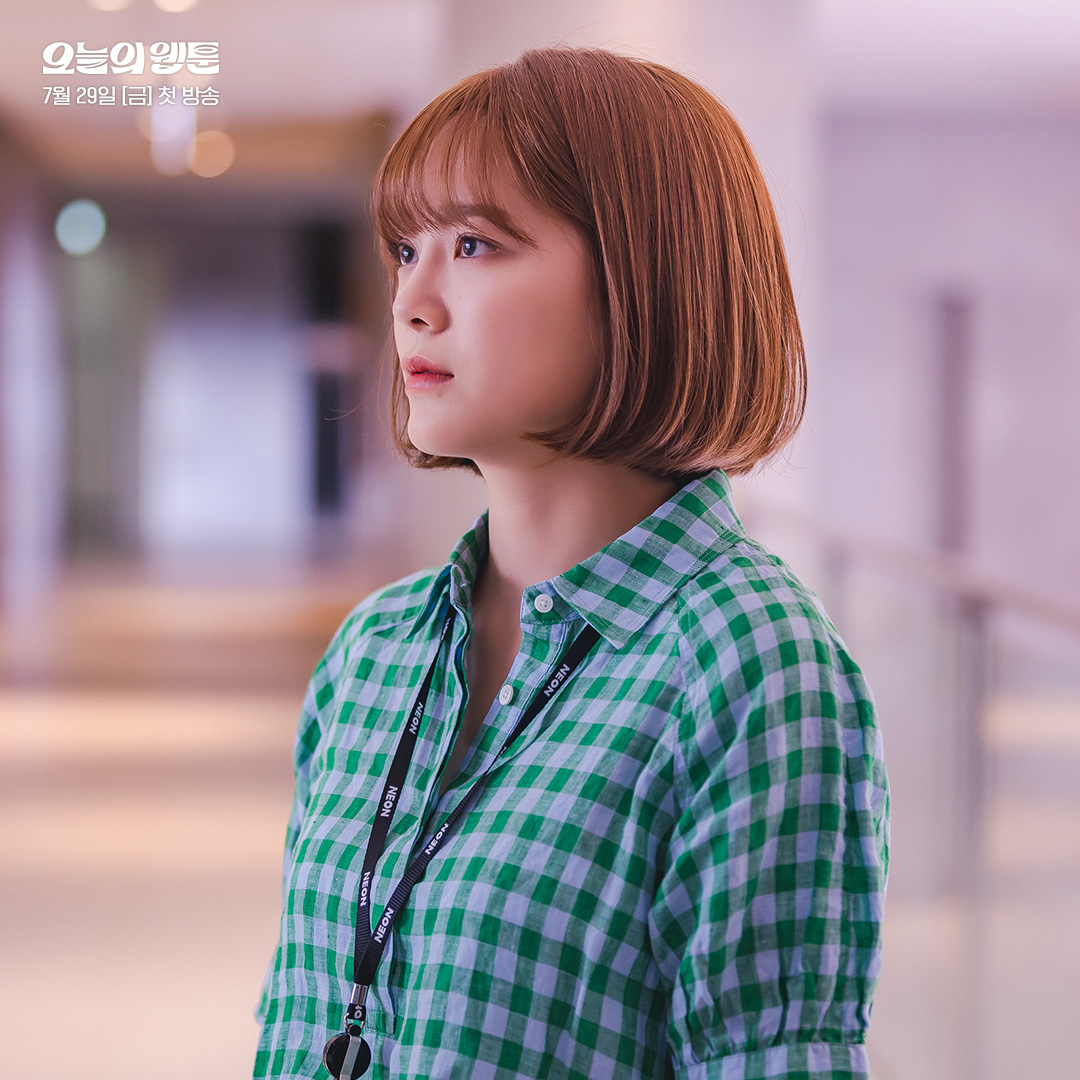 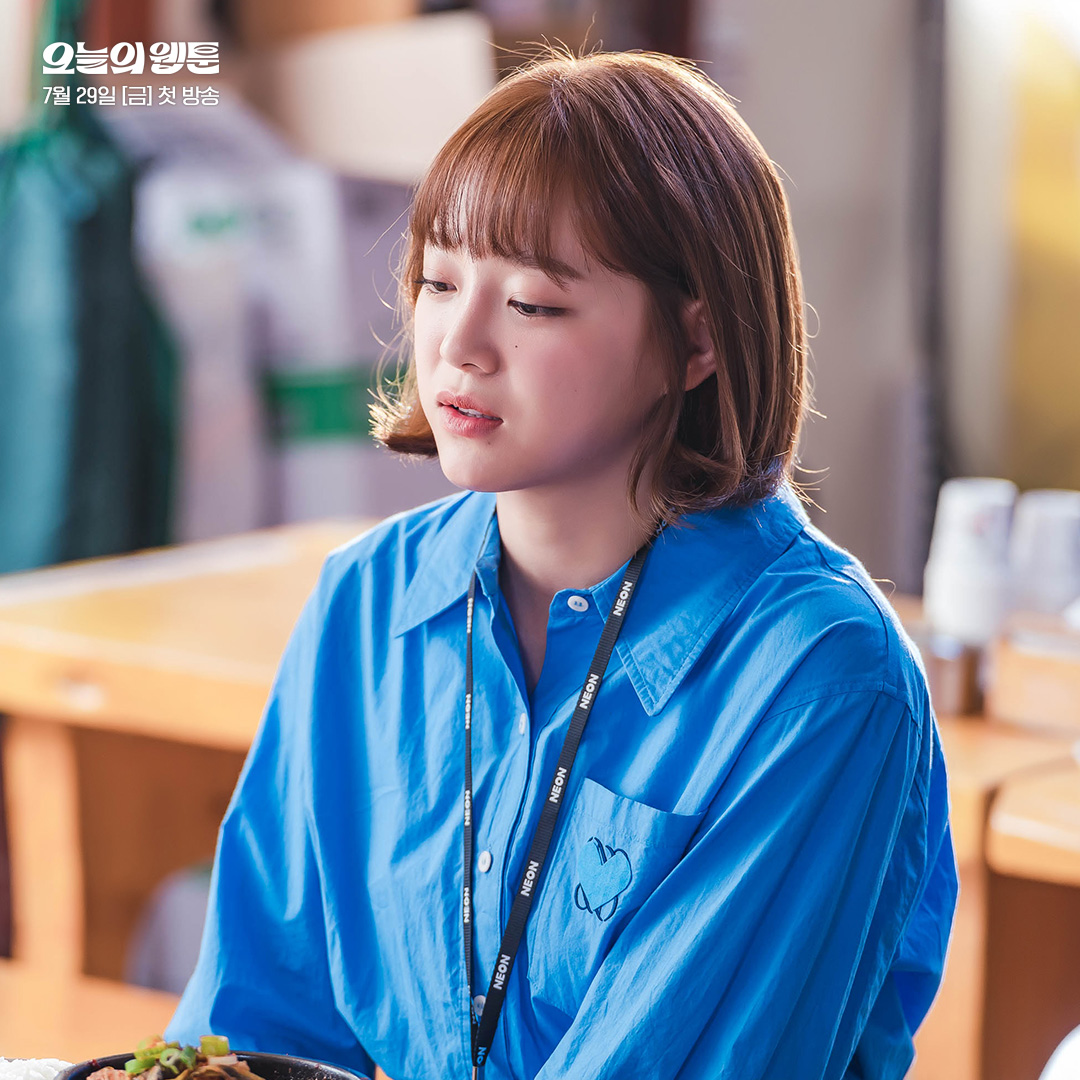 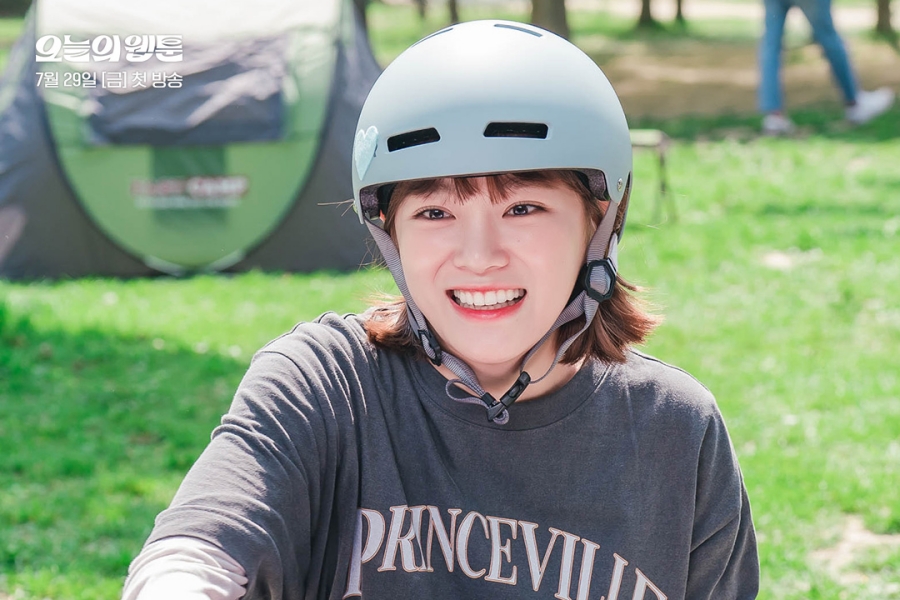 “Today’s Webtoon” premieres on July 29 at 10 p.m. KST and will be available with subtitles on Viki. In the meantime, check out a teaser for the drama here!

You can also watch the title teaser for “Today’s Webtoon” below: