Ji Sung showed his passion for his new roles in the upcoming tvN drama “Adamas”!

Ji Sung will be playing both twins named Ha Woo Shin and Song Soo Hyun. Although the two brothers look alike, their personalities and approaches to tackling problems are completely different. Ha Woo Shin is a best-selling mystery novel author who aims to locate the adamas, which is a key evidence of the crime. Song Soo Hyun is a special forces prosecutor who works at the Central District Prosecutor’s office, and his goal is to find the true culprit of the case.

Ji Sung shared his thoughts about how he portrayed the twins. He explained, “Rather than creating and establishing different points to distinguish the twins, I wanted to focus more on the feeling of how they can’t help but be similar because they’re identical twins.” 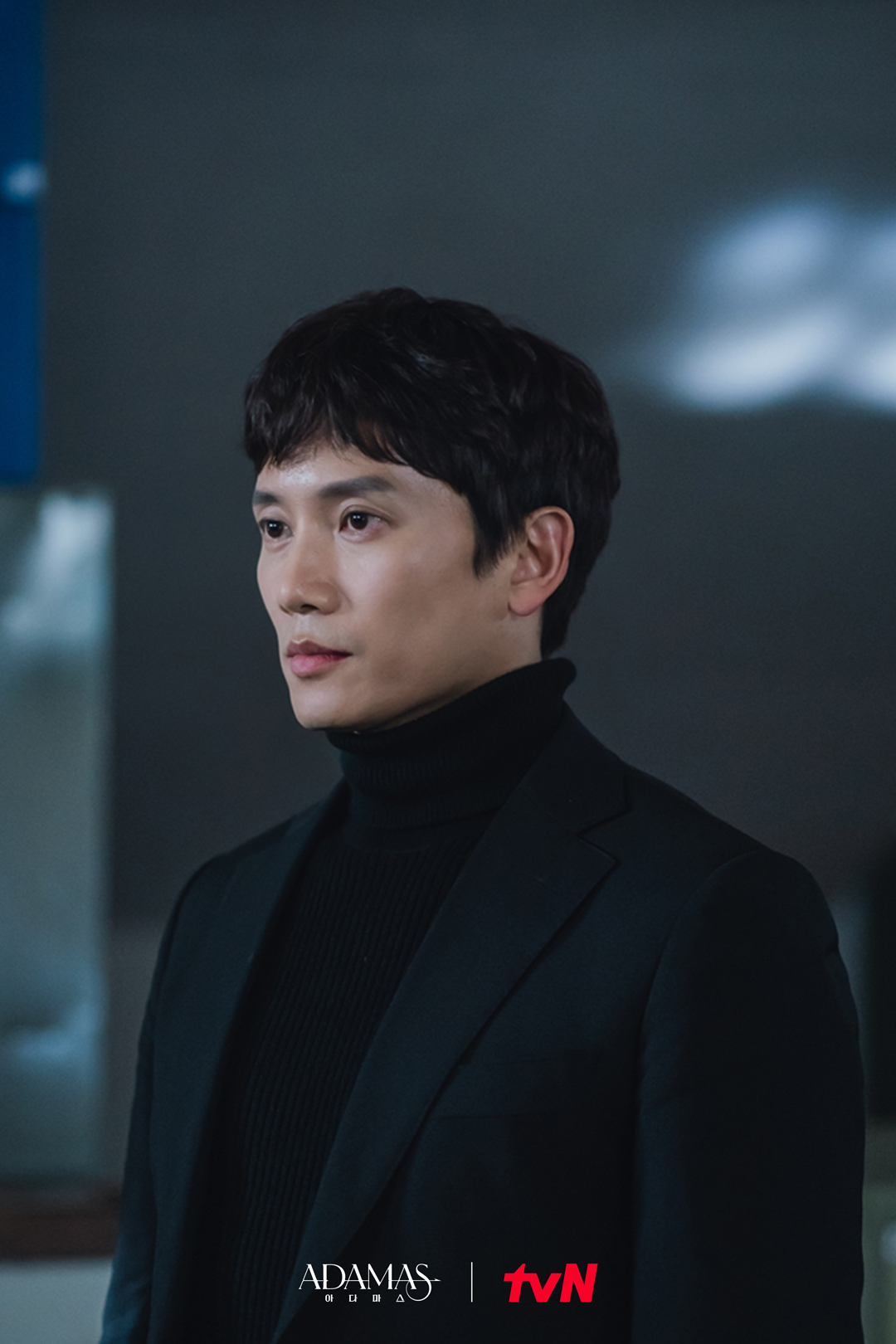 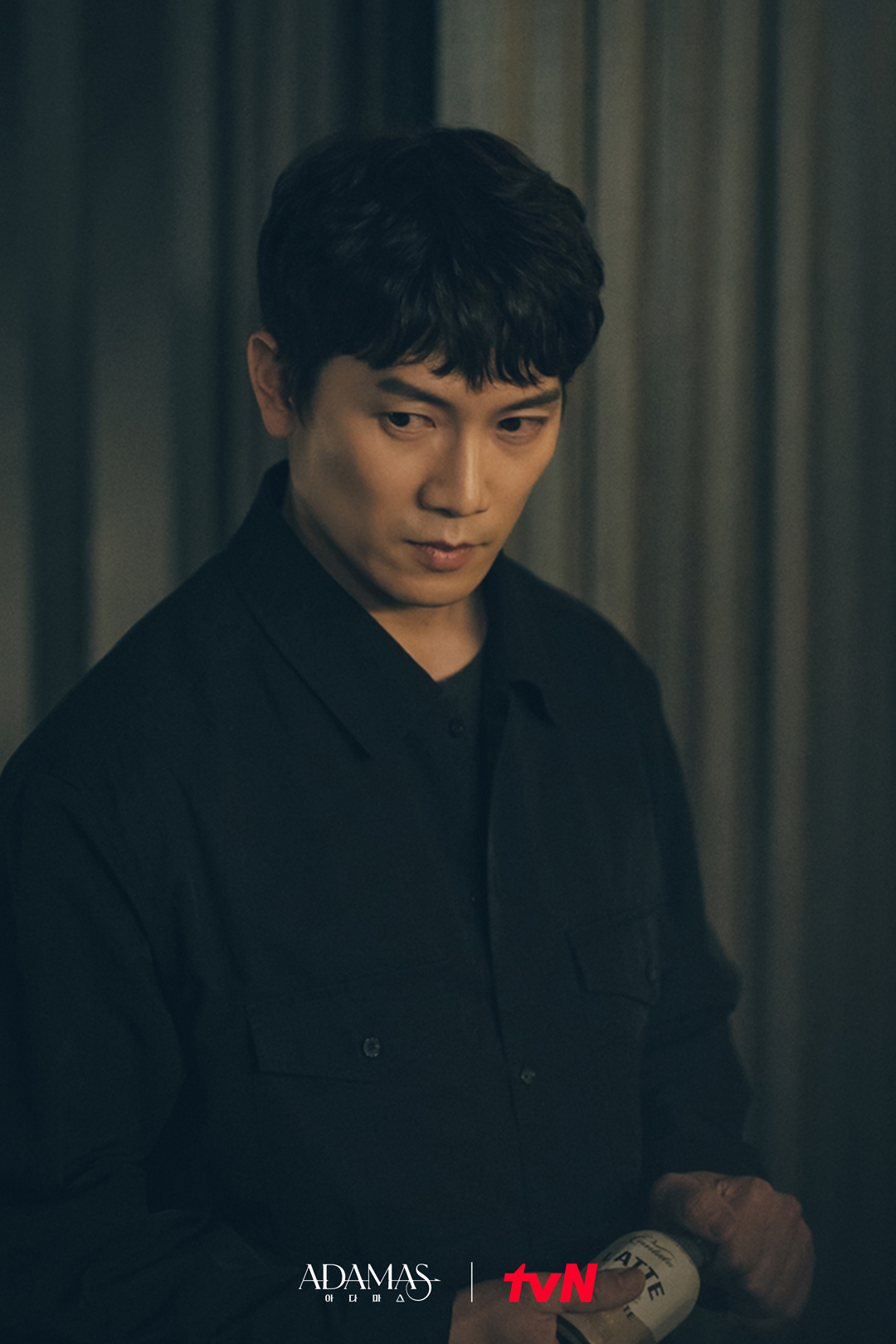 Ji Sung admitted, “When I went to bed at night, Ha Woo Shin and Song Soo Hyun would often appear in my dreams and join me. In the end, I started to get confused between the two characters who showed up in my dreams.”

The actor went on to note, “Both of them are intelligent. They have different ways of accepting sadness. Ha Woo Shin is the type to calmly accept sorrow, swallow the pain, and bury it in his heart, while Song Soo Hyun honestly explodes with sadness and pain, and after he sorts out those feelings, he accepts them. What they have in common is that they have an obsession with the truth.” 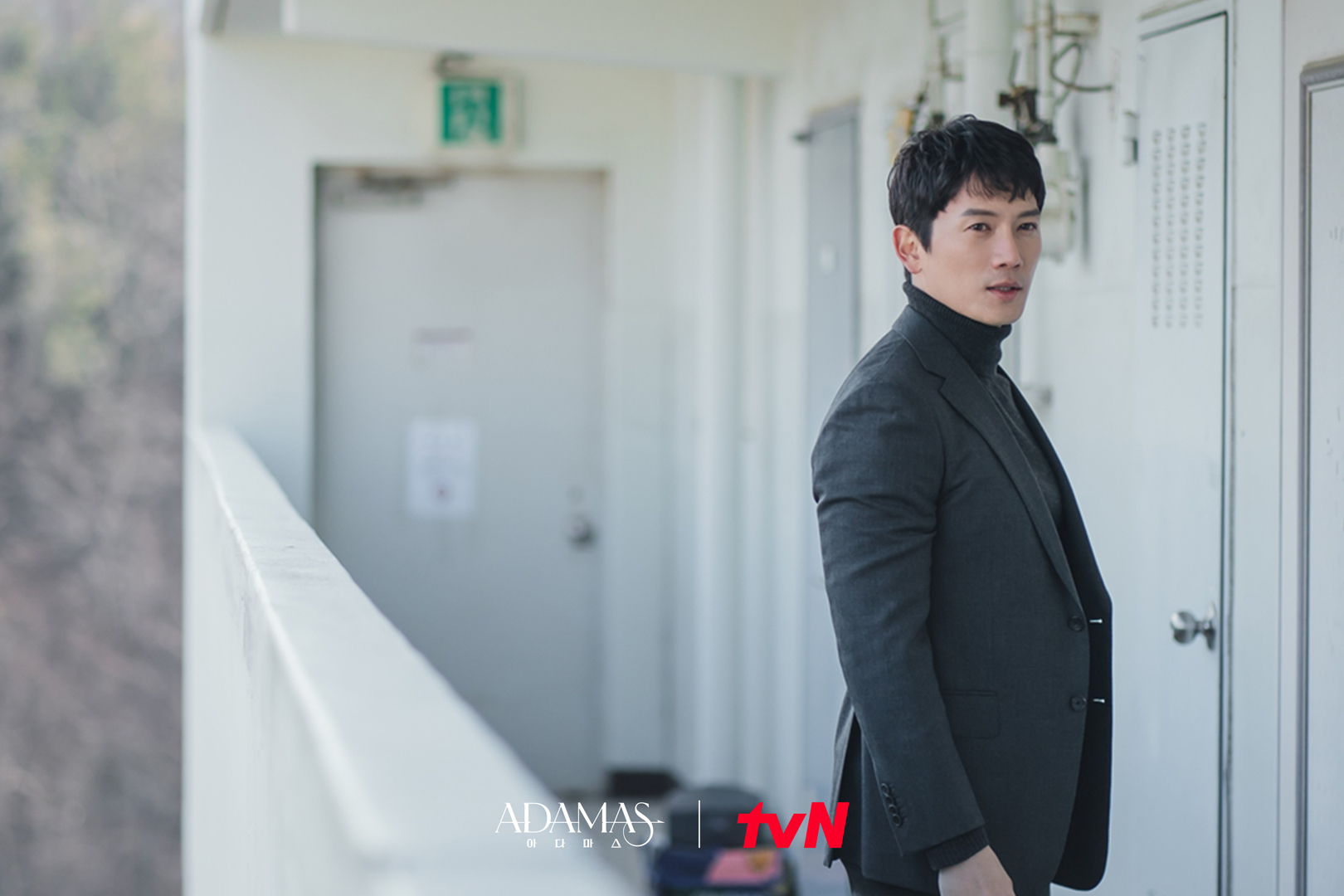 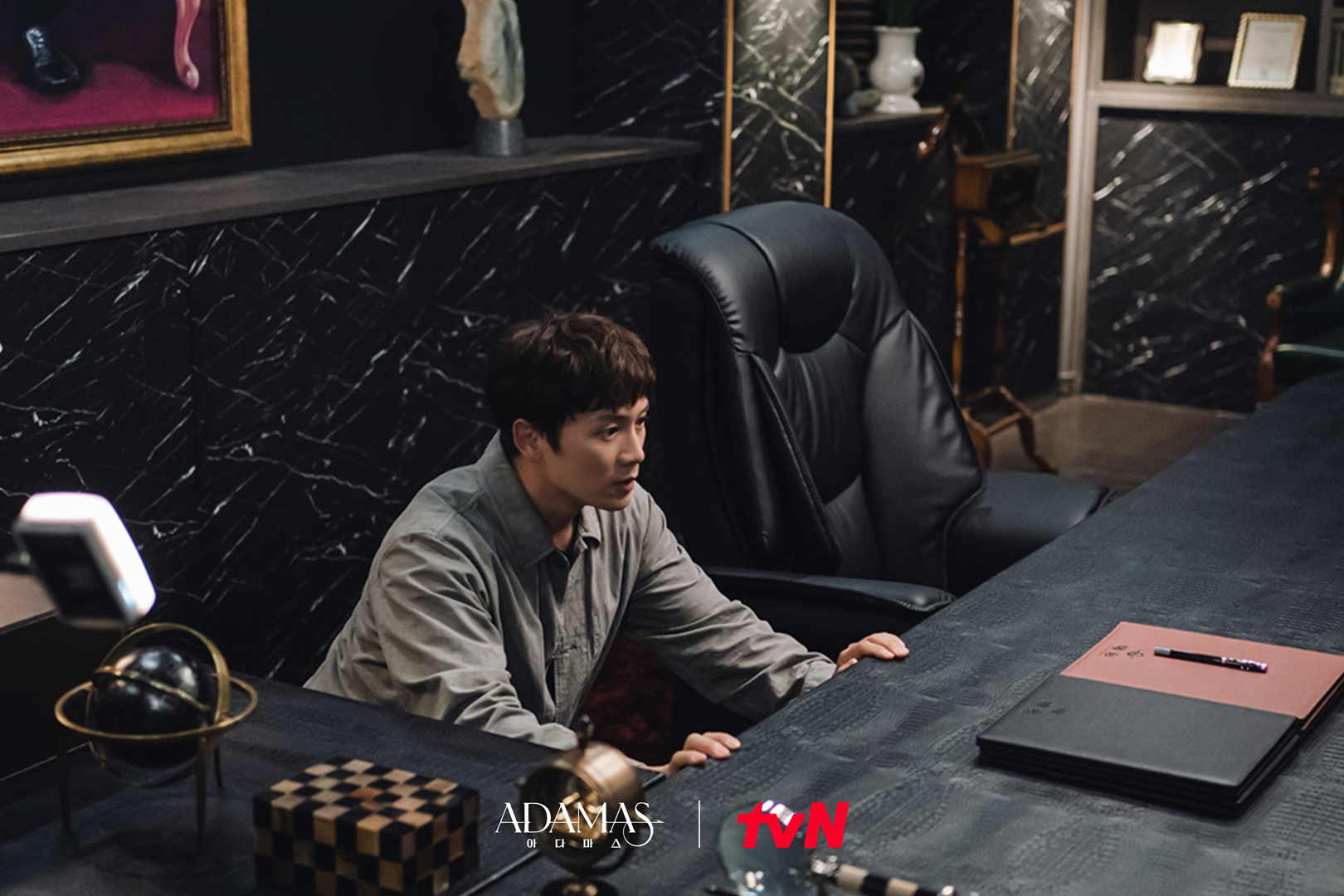 In the meantime, watch Ji Sung in “The Devil Judge“: