“A Dream of Splendor” follows Zhao Pan Er (Liu Yi Fei), a smart and savvy tea house owner, and her two friends Sun San Niang (Liu Yan) and Song Yin Zhang (Lin Yun) as they work together to build their own careers and find love while grappling with social class discrimination and gender norms.

When Pan Er finds out that her fiancé, who has just passed the imperial examination in the Capital, is not going to marry her as promised, she decides to travel to the Capital to look for answers. She meets Gu Qian Fan (Chen Xiao), a ruthless commander of an elite military unit tasked with carrying out a secret investigation. They don’t see eye to eye initially, but romance soon blossoms between the two.

Not surprisingly, the drama became an instant hit when it was released last month. Directed by a female director, “A Dream of Splendor” is part romance and part female empowerment. So if a swoon-worthy romance between a shrewd businesswoman and a fearsome commander as well as an uplifting story about female friends seeking to take control of their lives speak to you, read on to learn more about reasons to watch the drama!

The strong-minded and bold female lead

Zhao Pan Er is an astute tea house owner with excellent business acumen. She wholly owns every decision she makes and is determined once she sets her mind on something. However, she also has her own insecurities due to her low social status and past relationship. Life hasn’t been too kind to her, but she is resilient and works hard to take control of her life. 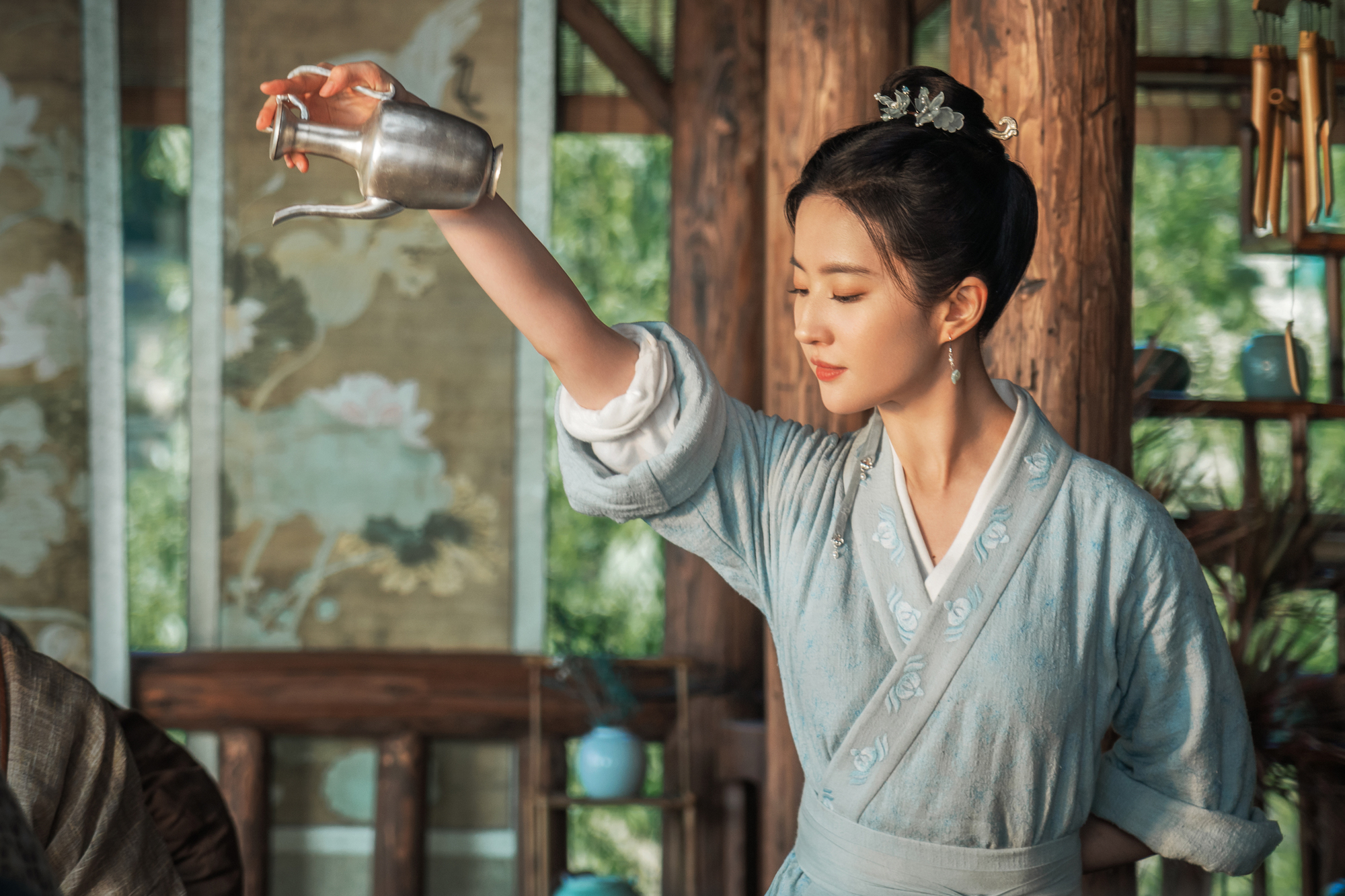 Actress Liu Yi Fei fully embodies the character’s graceful and elegant demeanor. You might recognize the actress from the 2020 live action film “Mulan.” “A Dream of Splendor” is actually her first drama in 16 years, and she absolutely delivers! Her ability to effectively communicate her character’s fears and hopes help viewers better relate to her character. Here’s hoping we don’t have to wait too long to see the actress back on the screen!

With a nickname like “Living Devil,” Gu Qian Fan is not one you want to offend. As the commander of an elite military unit, he’s powerful and ruthless. However, beneath the cold appearance is actually a pretty nice and upright person who would do anything for the people he loves.

And look at these eyes. Actor Chen Xiao’s eyes are so expressive and mesmerizing.

Find someone who looks at you the way Qian Fan looks at Pan Er.

The chemistry and romance 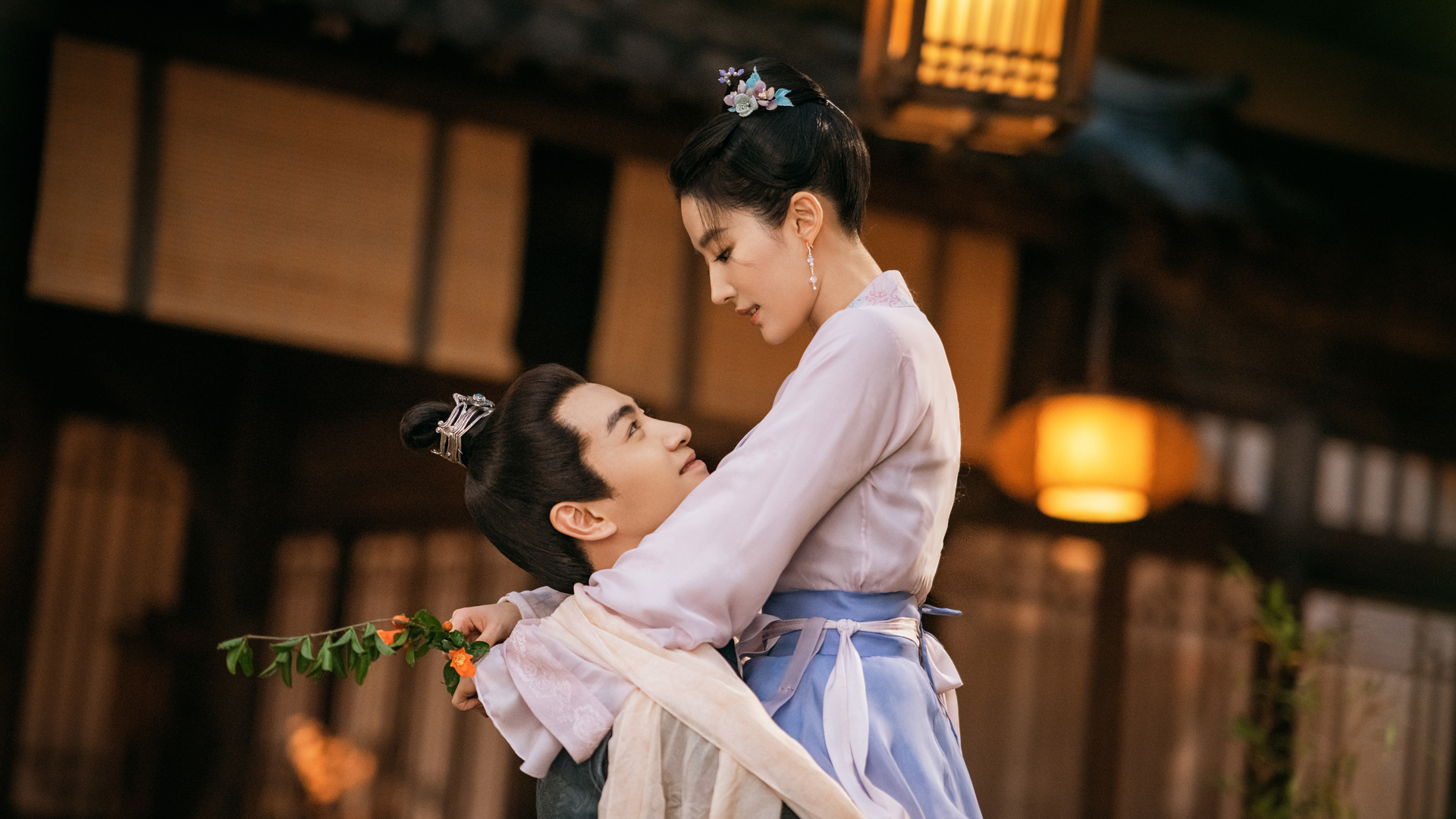 The chemistry between the main leads is electrifying! Their flirting and quick banter will make your heart flutter. It helps that Chen Xiao is a master of longing and lingering gazes. Their relationship development is also well-paced; it feels like a natural and reasonable progression. You understand why and how they are falling in love with each other. The build-up of their feelings for each other is so heartfelt and thrilling that every little development will make you giddy. Every gaze and every push and pull are so well drawn out that you cannot help but be thoroughly enthralled by their romance. 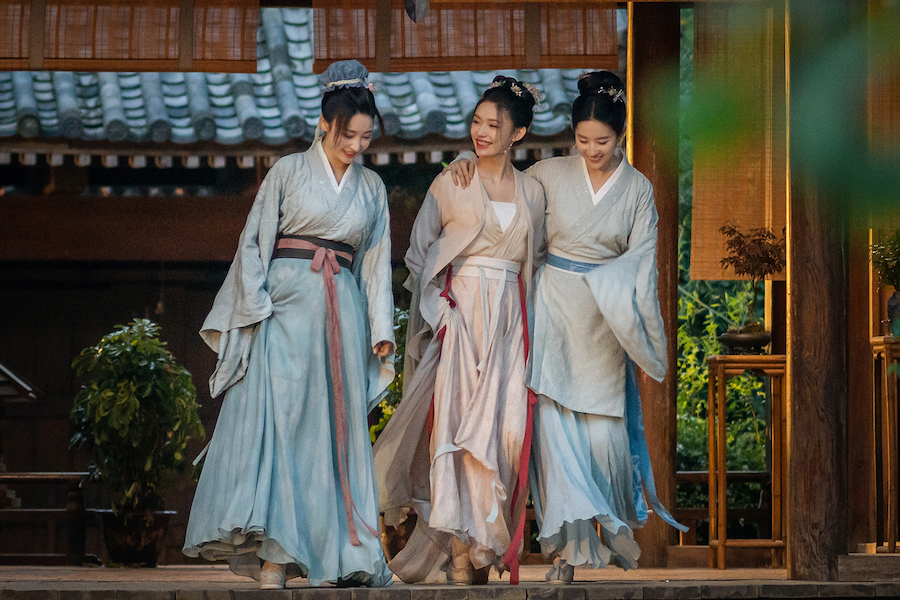 Besides the romance, warm and supportive friendships are also at the heart of the drama. As women from a lower social class, Pan Er and her friends are able to understand and support one another. Also, coming off particularly trying times in each of their personal lives, they bond over their desire to not be constrained by their social statuses, as many often do. To start anew in the Capital, the multi-talented trio opens a tea house that becomes the town’s talk because of their excellent food, tea-making, and musical abilities. It isn’t always smooth-sailing, and they encounter several difficulties. But the way they encourage one another and work together to overcome their obstacles will warm your heart. 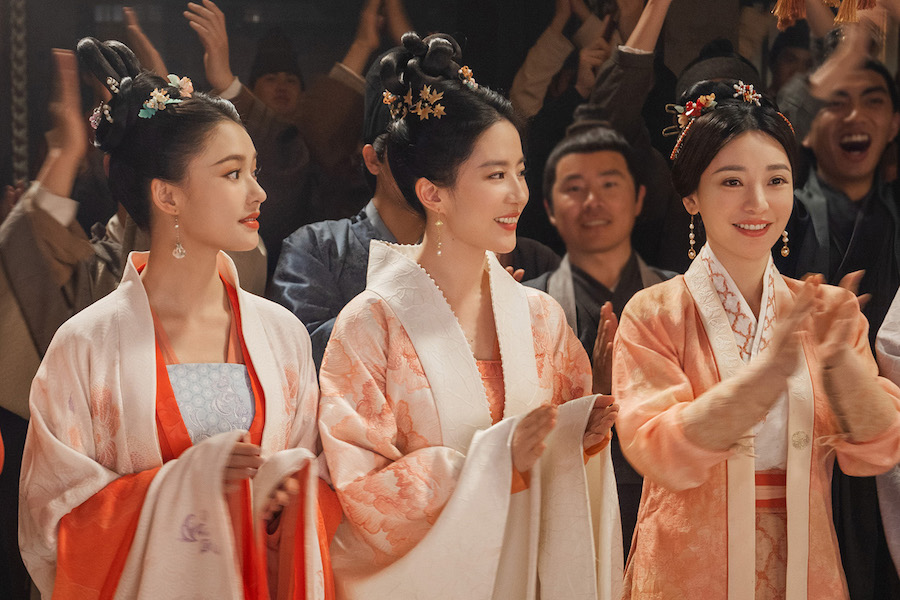 It’s refreshing to see a period drama portraying the multi-faceted sides of its female characters, who are tough, independent, and capable, yet also gentle, vulnerable, and insecure. Zhao Pan Er is resourceful, sensible, and feminine, Sun San Niang is feisty and dependable, and Song Yin Zhang is young, naive, and gullible. The drama does a great job in the characterization and development of these characters. Each of them is someone you can relate to in certain aspects. It’s also heartening to witness their growth as the series progresses, particularly with Song Yin Zhang, who grows from a naive girl to a smart and decisive businesswoman.

A drama is not complete without the supporting characters who provide comic relief. The best one in “A Dream of Splendor” is Gu Qian Fan’s subordinate Chen Lian (Guan Yun Peng). At first, he appears to be a little shady, but he ends up being Qian Fan’s trusted sidekick. He has the funniest expressions, and he is also his boss’s ultimate wingman. He’s not afraid to tease the couple, particularly his boss. He just lights up the screen whenever he’s on!

Start watching “A Dream of Splendor” below:

Hey Soompiers! Have you watched “A Dream of Splendor?” What did you love most about it? Let us know in the comments below!