Nam Yoon Su stars as Goo Joon Young, who joins the webtoon editorial department alongside On Ma Eum. Elite new employee Goo Joon Young has always been a top student, with good looks and a way with his words. Combining these traits with his polite manners and good attitude means Goo Joon Young is in the spotlight no matter where he goes.

Up until this point, Goo Joon Young sounds like he has everything. However, Nam Yoon Su described the character as a “chick and freshman in society.” Once Goo Joon Young gets hired, he’s appointed to the newly established webtoon editorial department. Despite having lived as an honors student all his life, the fact that he has minimal knowledge about webtoons immediately gets him treated at work like an inferior. 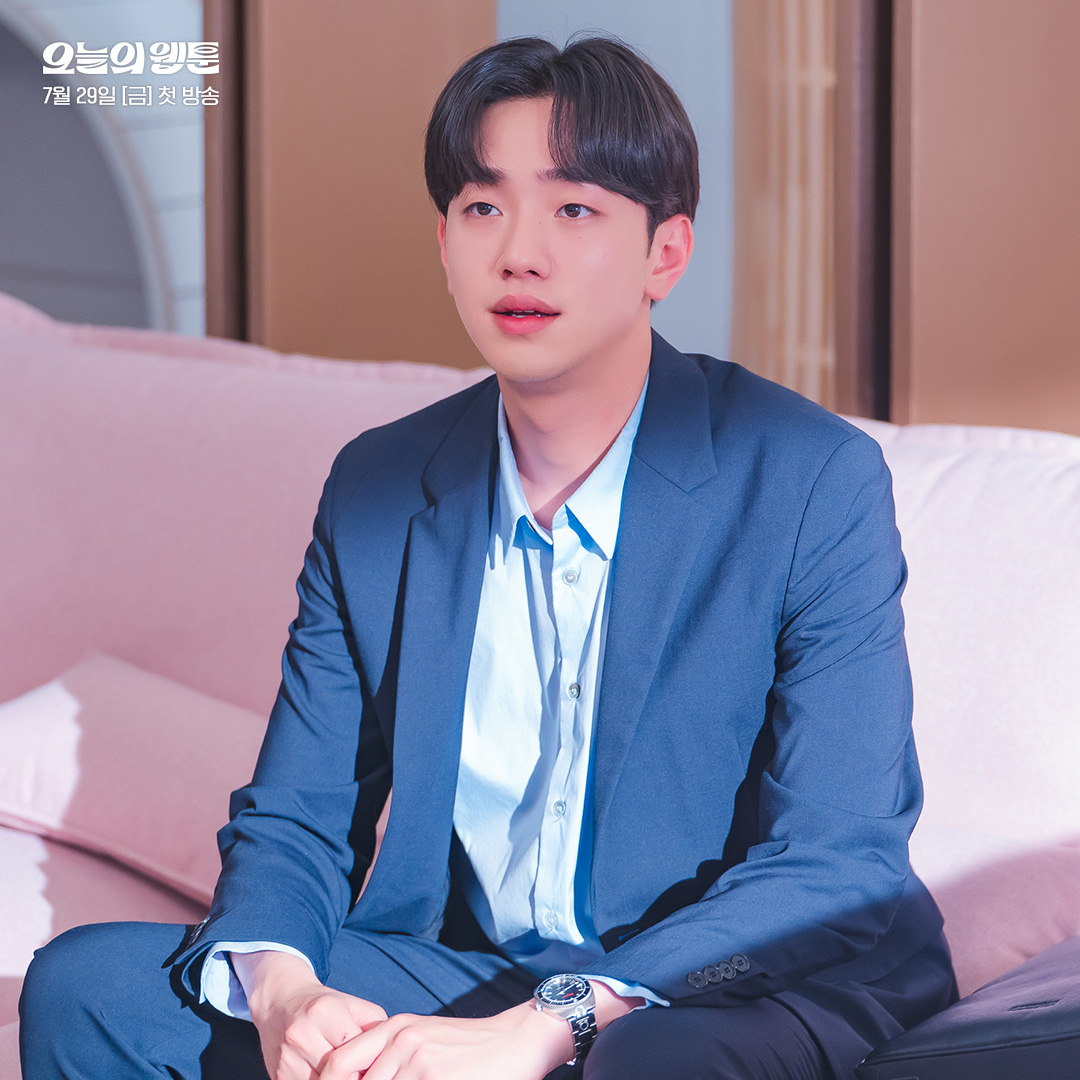 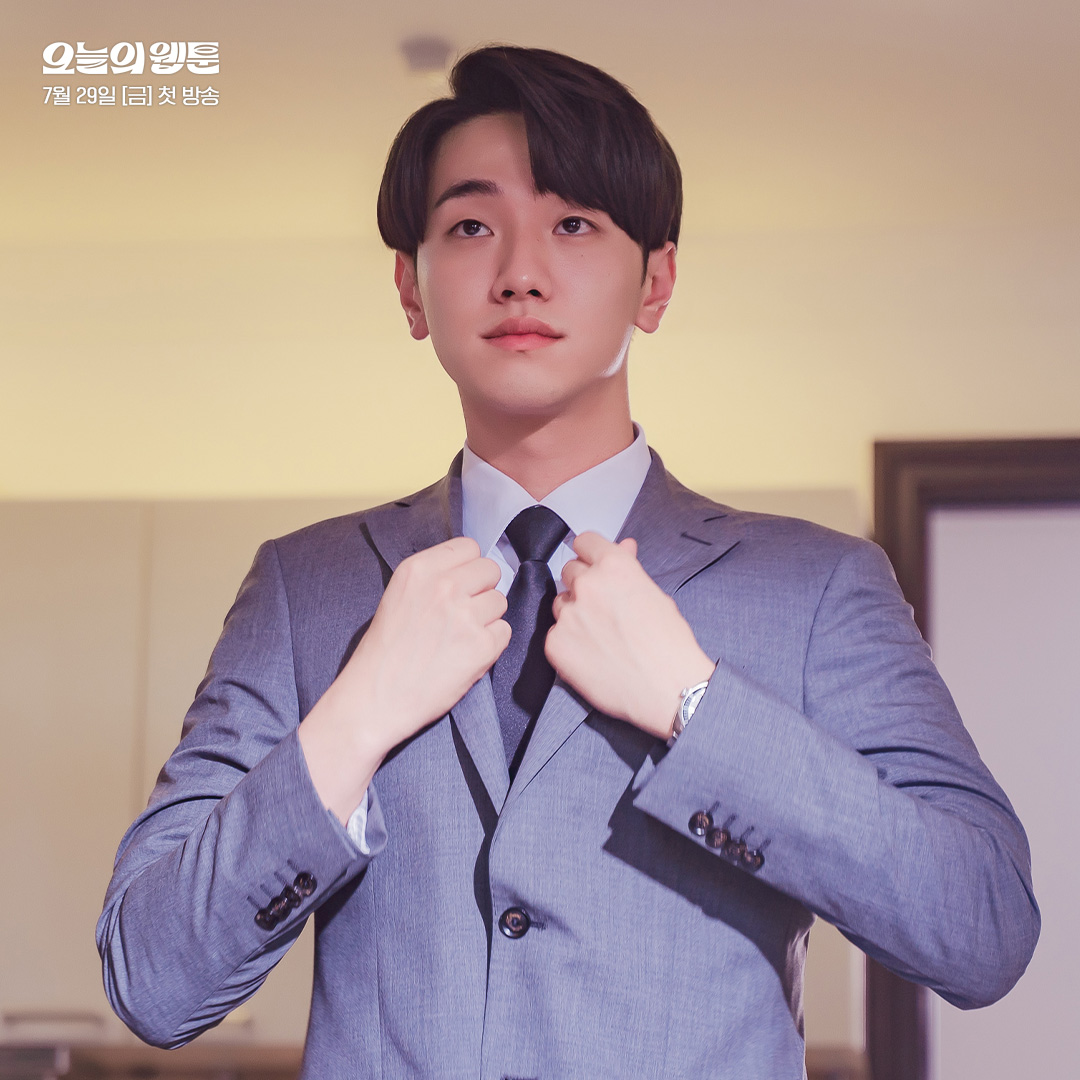 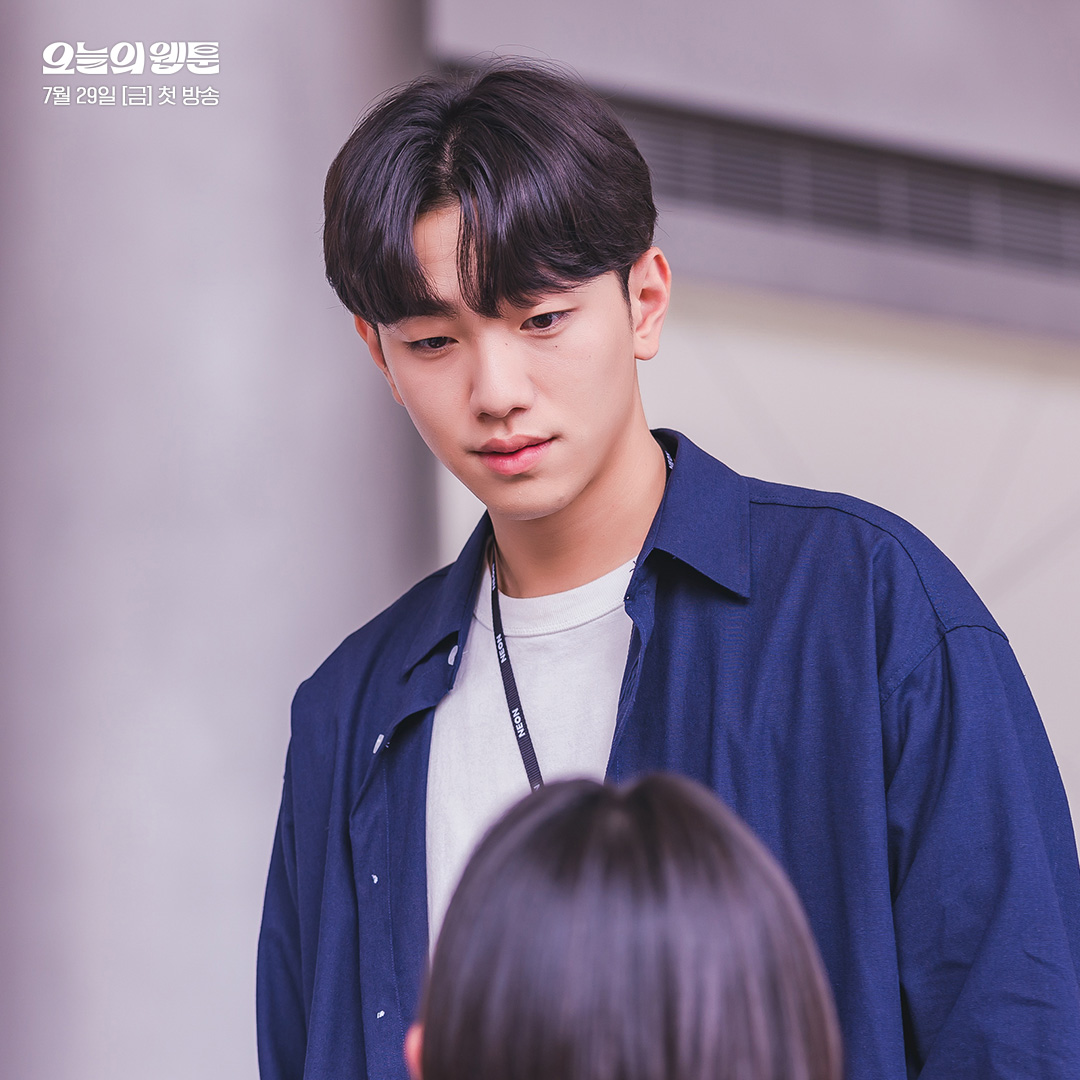 Nam Yoon Su explained, “Joon Young, who thought that a good workplace, good department, and promotions were obvious, is faced with an unpredictable situation. As he tries his hand at dirty work for the first time, he adjusts to the roles he’s appointed and gains new realizations.”

This is why before filming, Nam Yoon Su focused most on his own attitude, as “this is our first time being new employees, for both me and Joon Young.” He elaborated, “As a new employee, and as the actor playing that role, I thought it was more important than anything to have an attitude of being willing to work diligently and doing my best for a new start.” 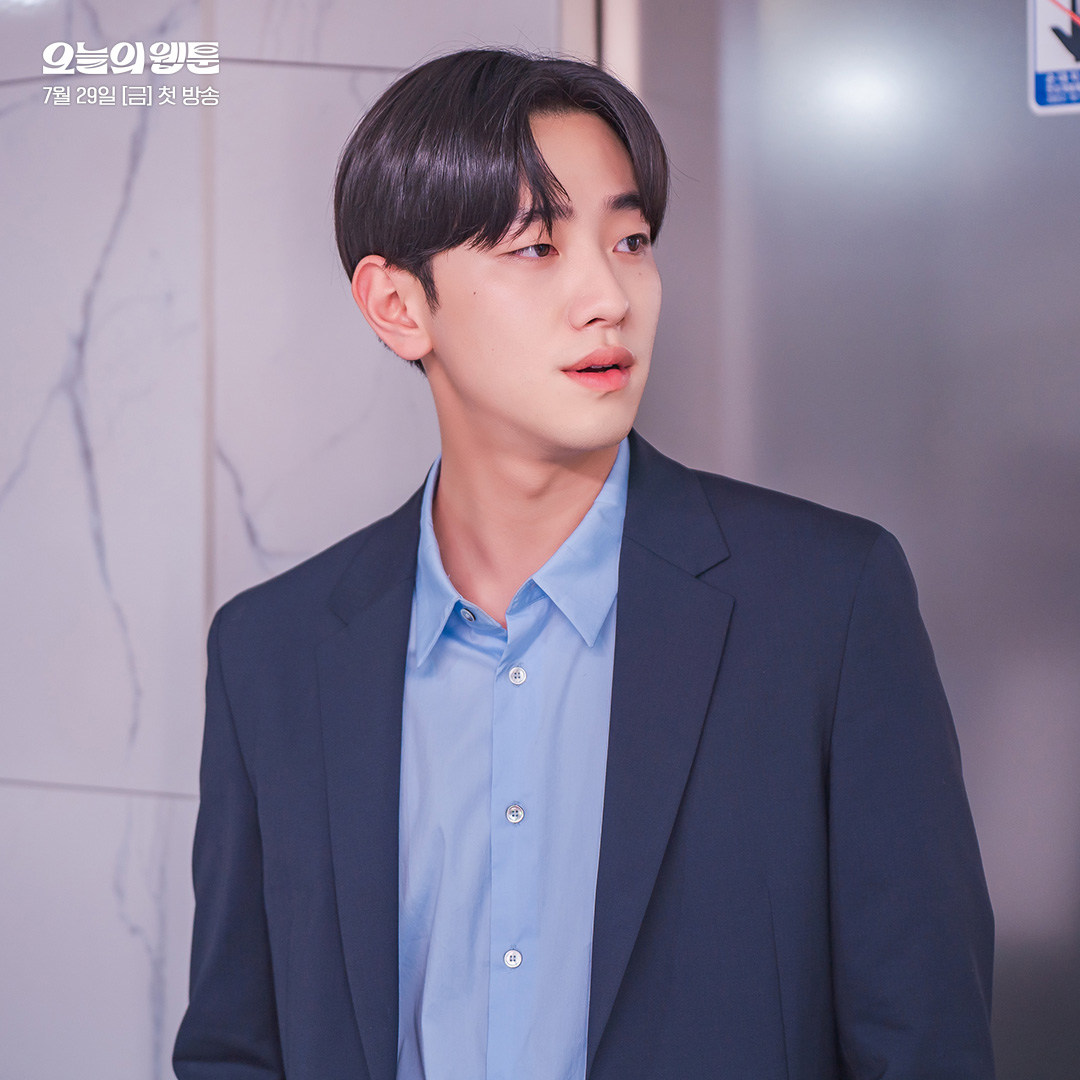 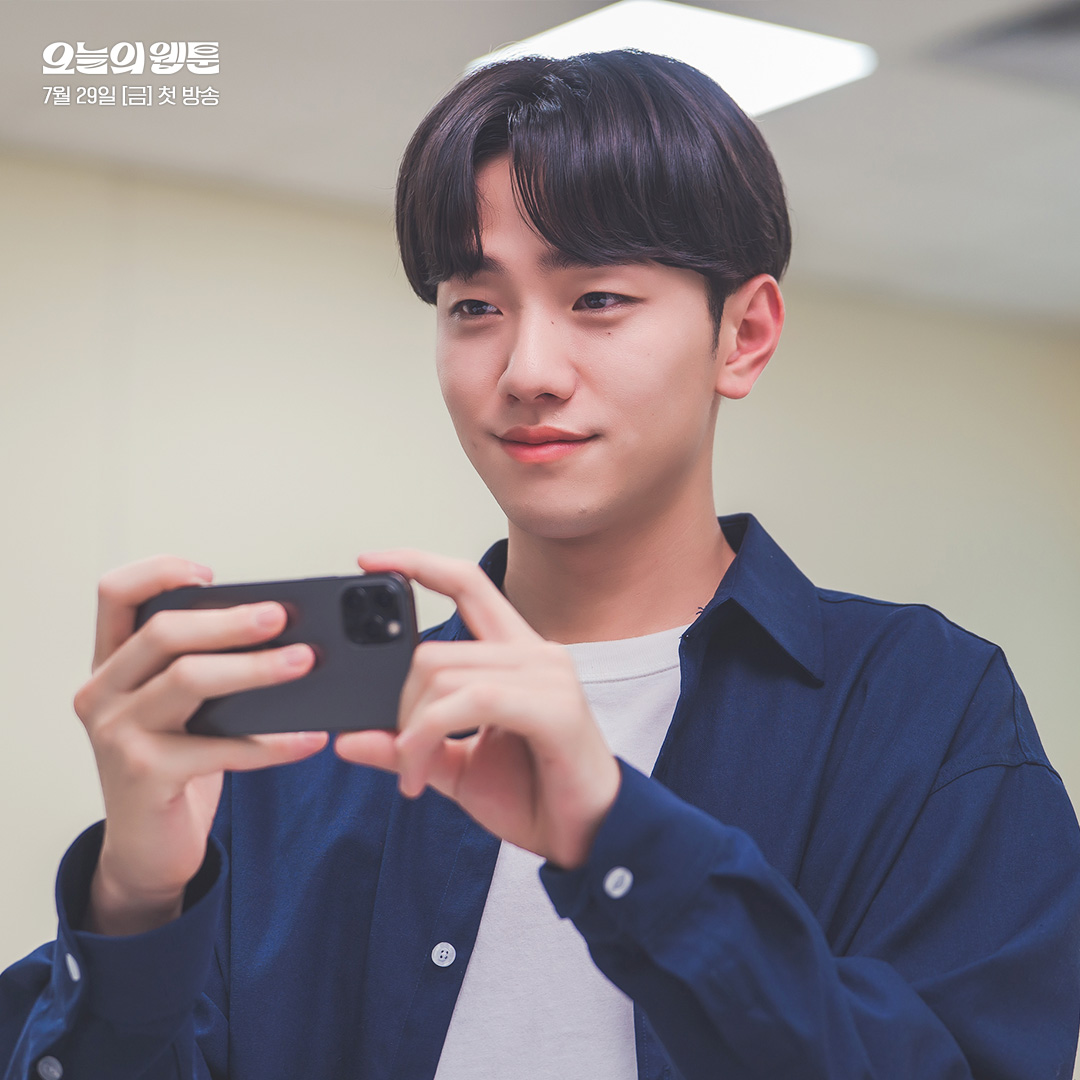 The actor also shared why he chose to play Joon Young, saying, “I always want to try out characters I haven’t done before.” In his last project, Nam Yoon Su portrayed a sweet and innocent romanticist, whereas Goo Joon Young is the complete opposite of that.

Lastly, Nam Yoon Su shared, “Through this project, I learned that so much time and effort is needed to create a single webtoon issue and that incredible determination is necessary to meet deadlines. The struggles and efforts of the writers, who think competitively so that readers can enjoy comfortably, and the webtoon editors, who protect and support by [writers’] sides, was touching.”

“Today’s Webtoon” will premiere following the conclusion of “Why Her?” on July 29 at 10 p.m. KST and will be available on Viki!

Nam Yoon Su
Today's Webtoon
How does this article make you feel?