KBS2’s upcoming drama “If You Wish Upon Me” shared new stills of Girls’ Generation’s Sooyoung!

“If You Wish Upon Me” is a drama inspired by an actual organization in the Netherlands that fulfills the wishes of terminal cancer patients. A touching story will unfold as a young man who has been pushed to his limits by a life full of struggles goes to a hospice hospital and joins the hospital’s staff in fulfilling the the various last wishes of people who are at the final stretches of their lives. The drama stars Ji Chang Wook, Sooyoung, and Sung Dong Il.

Sooyoung will be transforming into the hospice hospital’s nurse Seo Yeon Joo. In contrast with the typical image of an angelic nurse, Seo Yeon Joo is obsessed with exercising and considers muscle loss to be the end of the world. Seo Yeon Joo is an icon of health, vigor, and liveliness, and she is also a figure who gives hope to everyone in the hospital with her shining existence.

The newly released stills capture the various sides of Seo Yeon Joo. She wears a dazzlingly bright smile in one photo, and the genie lamp badge she wears pinned to her chest raises anticipation for her performance within Team Genie. 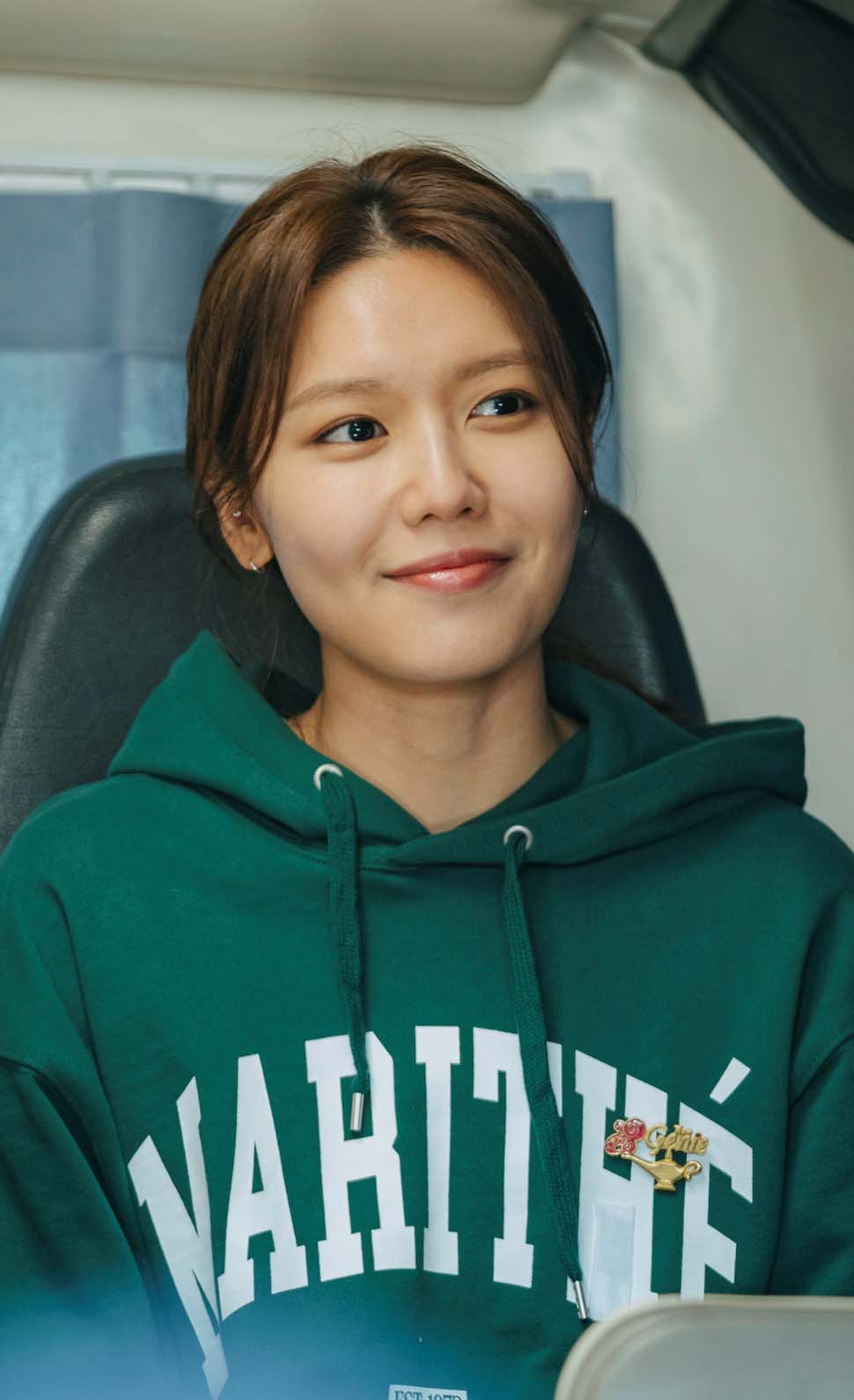 Another photo has Seo Yeon Joo intently examining the information written on a computer screen. With her uniform and serious gaze, Seo Yeon Joo displays her professional side as a nurse. Furthermore, a still of her holding the plank highlights her love for working out, raising anticipation for her multifaceted character. 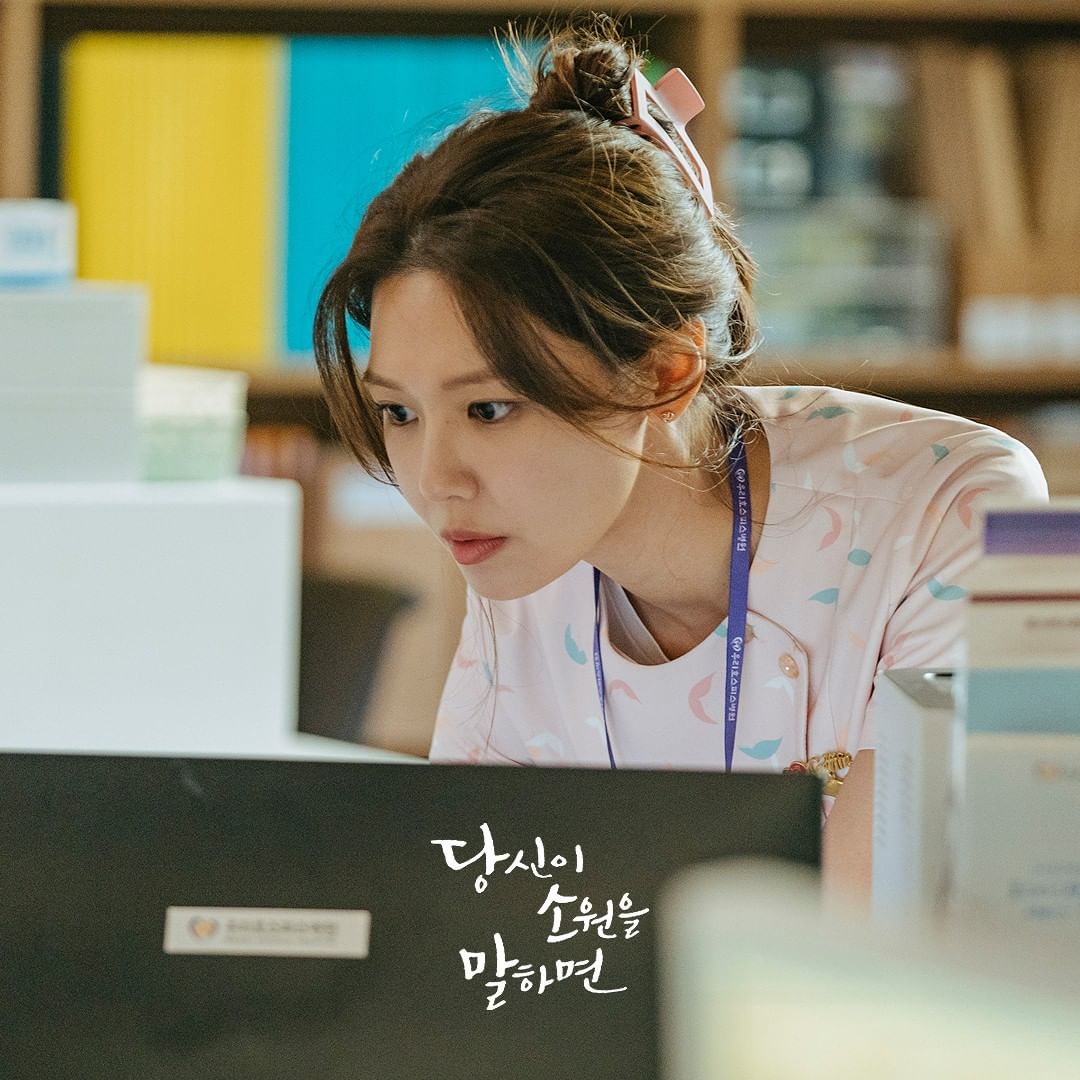 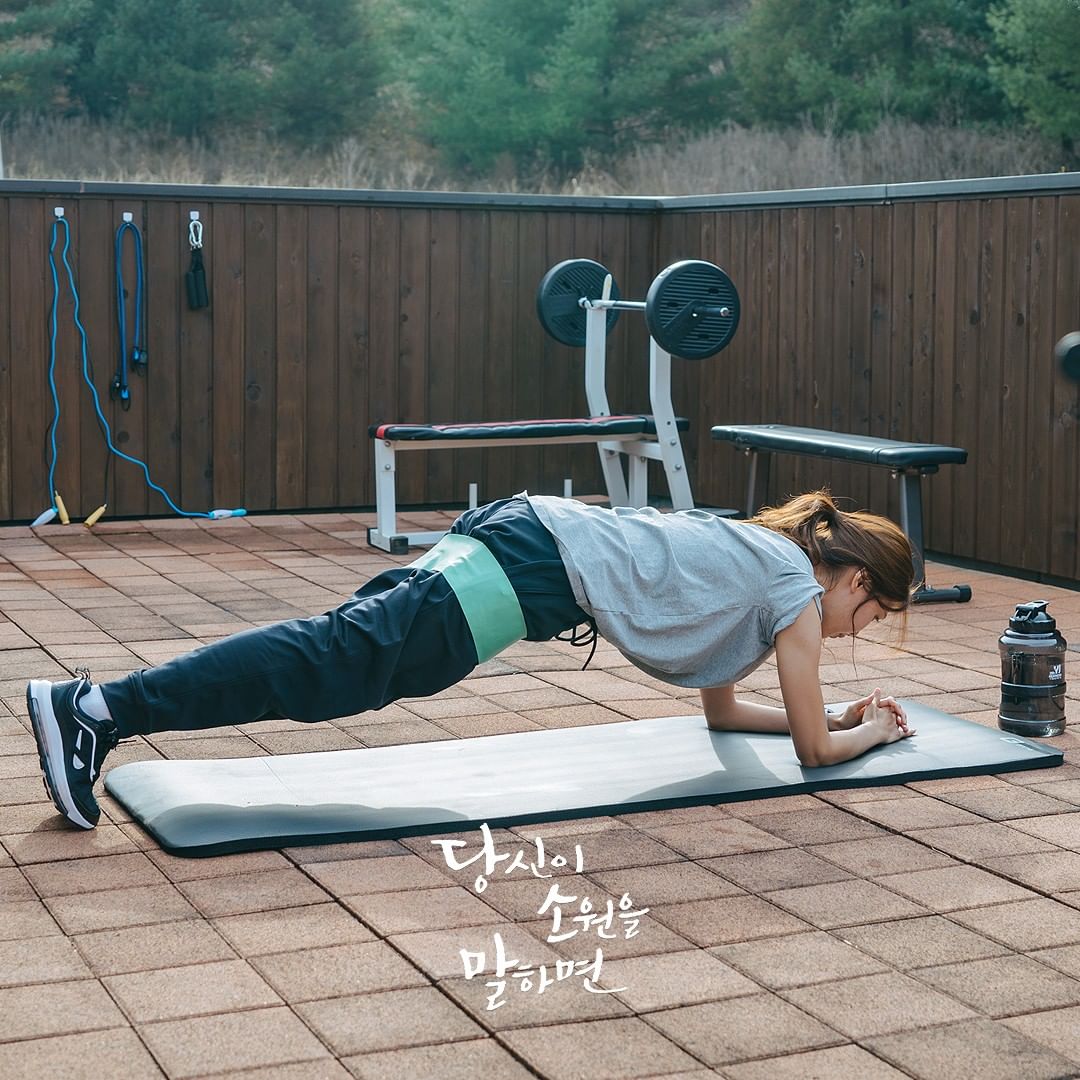 The production team shared, “Choi Sooyoung was perfectly in sync with the character of Seo Yeon Joo, and she added strong and bright energy to the drama. Furthermore, Sooyoung went back and forth in showing the contrasting charms of an angelic nurse and a fitness fanatic to create a charming character. Needless to say, please anticipate actress Choi Sooyoung’s passionate acting in ‘If You Wish Upon Me.'”

While waiting, watch Sooyoung in “So I Married The Anti-Fan” below:

Girls' Generation
Sooyoung
If You Wish Upon Me
How does this article make you feel?