“Yumi’s Cells 2” has shared a sneak peek of Kim Go Eun and GOT7’s Jinyoung’s first encounter since their breakup!

Previously on “Yumi’s Cells 2,” Yumi (played by Kim Go Eun) and Yoo Babi (Jinyoung) broke viewers’ hearts as they went through an emotional breakup in Jeju. While we only saw the breakup from Yumi’s point of view, the producers of the drama have now revealed that Babi suffered greatly on his own after Yumi ended their relationship, “falling into a deep sorrow that he couldn’t control.”

In newly released stills from the drama’s upcoming episode, the former couple will meet for the first time since Yumi broke things off in Jeju. The look of surprise in Yumi’s eyes reveals that she wasn’t expecting to run into Babi, and the tension is palpable as the two exes gaze awkwardly at one another.

However, while Yumi seems to have her emotions under control as she faces Babi again, Babi’s eyes are teary as he confesses that he’s missed Yumi badly since their breakup. 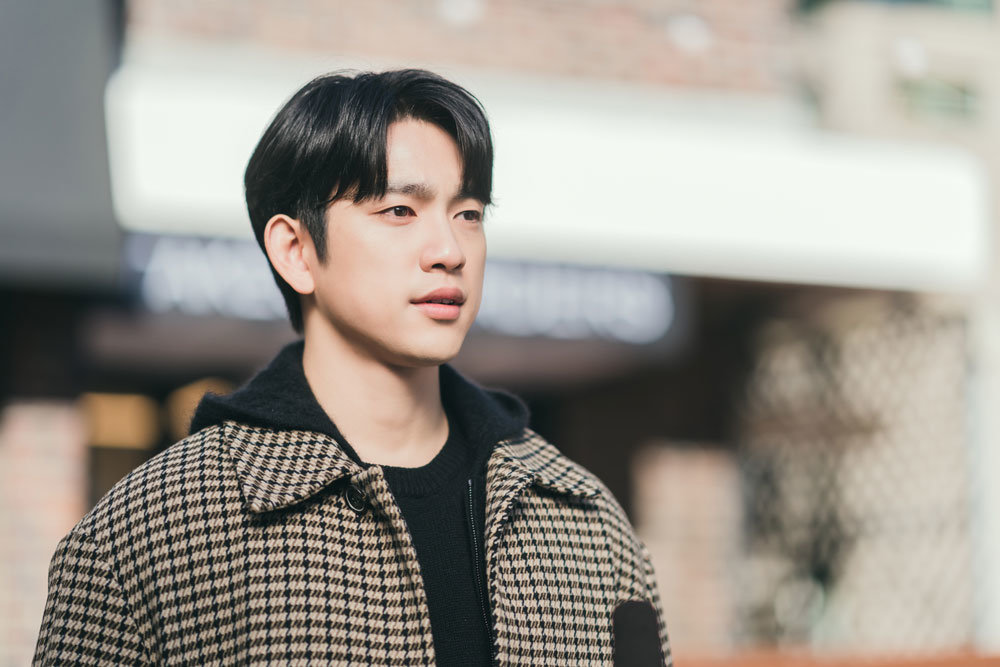 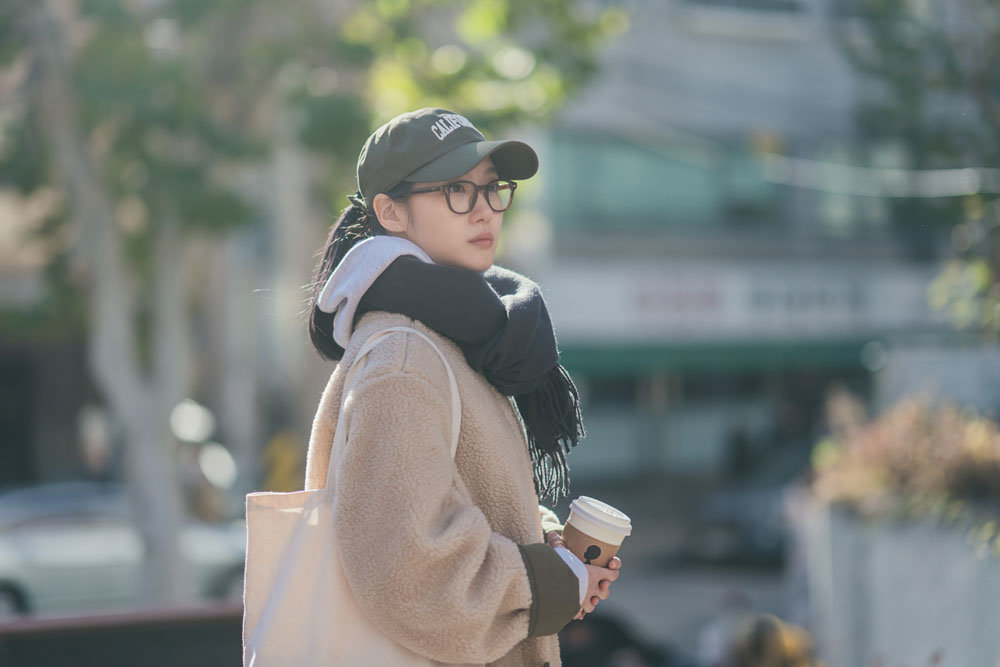 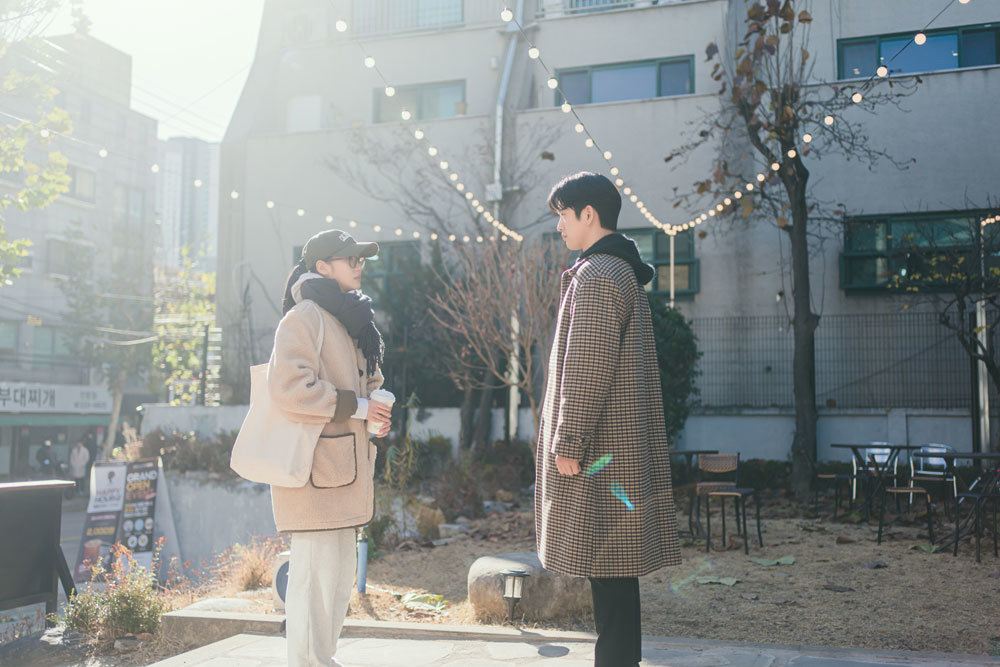 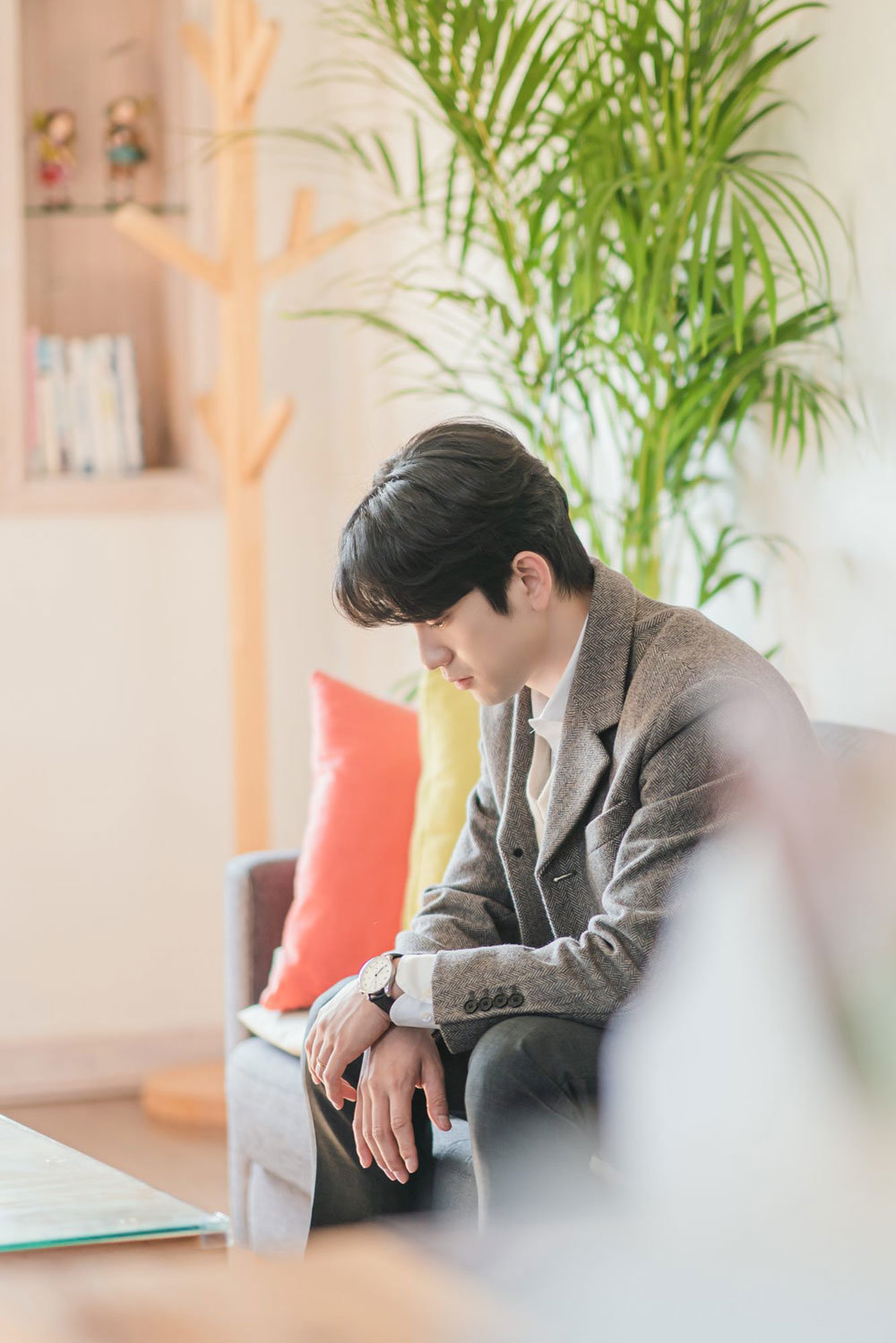 With Yumi’s previous ex-boyfriend Goo Woong (Ahn Bo Hyun) also back in the picture as of last week, it remains to be seen what the future holds for Yumi and Babi.

To find out what happens between Yumi and Babi, catch the next two episodes of “Yumi’s Cells 2” on July 15 at 4 p.m. KST!

Watch all of this season’s previous episodes with subtitles below: