WEi has revealed the schedule for their first world tour!

On July 16, WEi officially announced the dates and cities for their upcoming world tour “FIRST LOVE.” 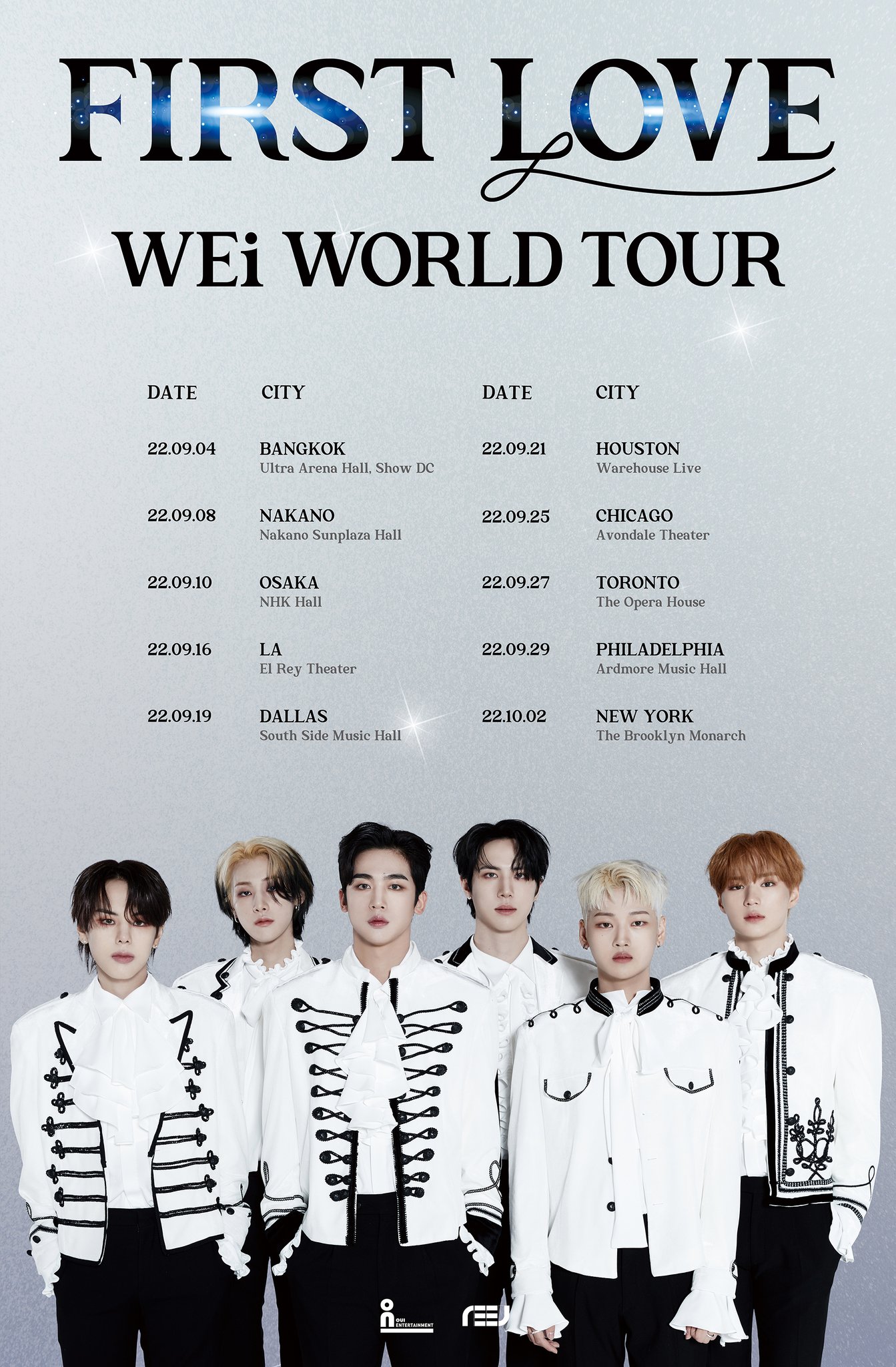 Are you excited for WEi’s upcoming tour?

In the meantime, watch Kim Yo Han in his drama “School 2021” with subtitles below!

WEi
How does this article make you feel?