Previews of Won Ji An in “If You Wish Upon Me” raise anticipation for her multifaceted performance!

KBS2’s upcoming Wednesday-Thursday drama “If You Wish Upon Me” takes inspiration from an actual organization in the Netherlands that fulfills the wishes of terminal cancer patients. A touching story will unfold as an unstable young man finds solace in his own life while helping others’ wishes come true.

Won Ji An plays Ha Jun Kyung, the human embodiment of a black swan. Having been abandoned by her parents, she grows up to be a person rooted in death and despair. She becomes obsessed with Yoon Gyeo Re (Ji Chang Wook) after he lends her a helping hand for the first time in her life.

On July 18, stills highlighting different sides of Ha Jun Kyung were revealed. The photos capture the stark contrast in her expressions as she showcases different personas. In one photo, Ha Jun Kyung radiates happiness while smiling at someone, but in another photo, she overflows with disappointment and hatred. 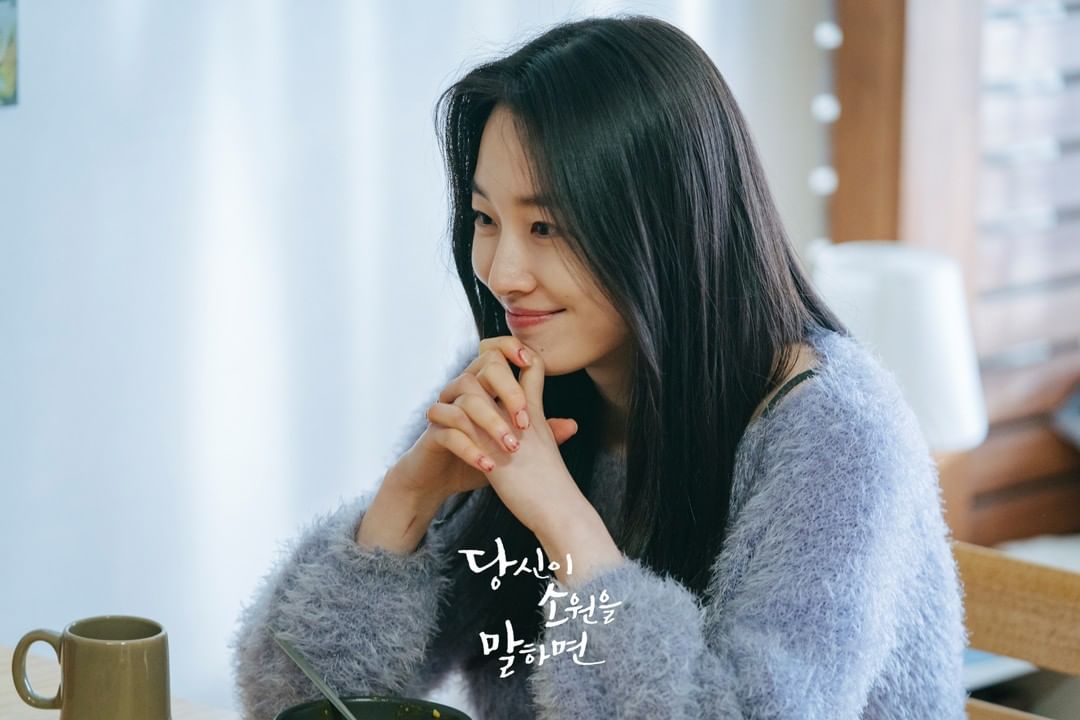 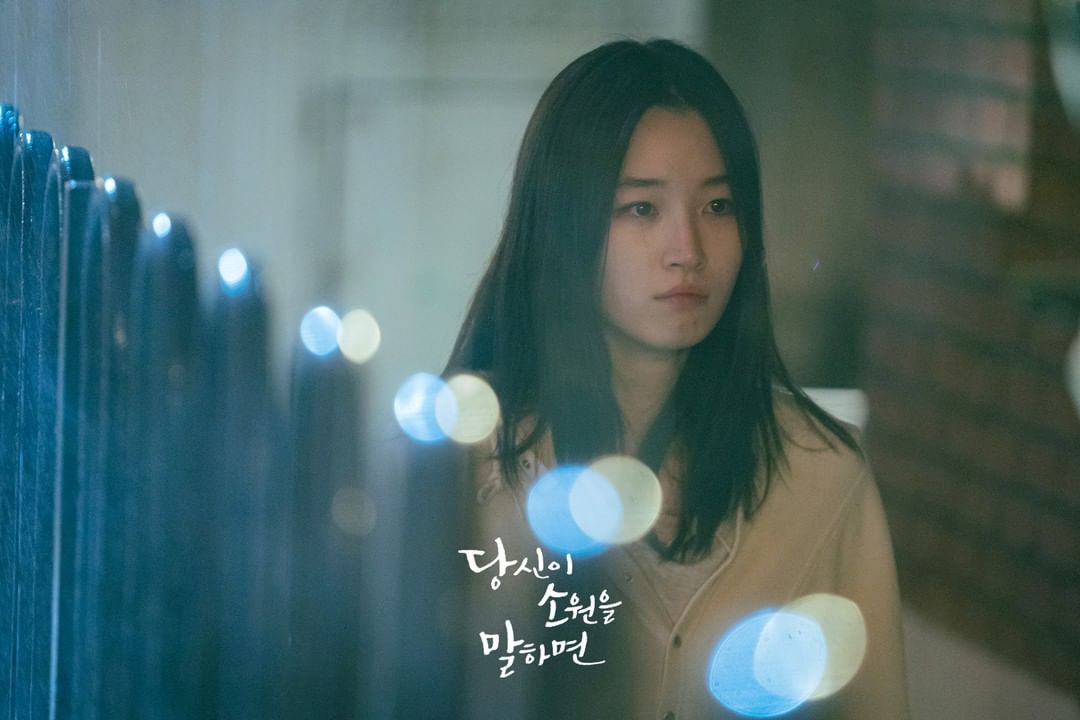 In yet another still, her thick makeup and revealing clothes make for an entirely different version of Ha Jun Kyung. There is even a hint of sadness in her smile, making viewers wonder the reason why Ha Jun Kyung is only interested in the attention and affection of Yoon Gyeo Re despite being loved by so many. Viewers will have to wait to find out how she came to equate love with something one begs for. 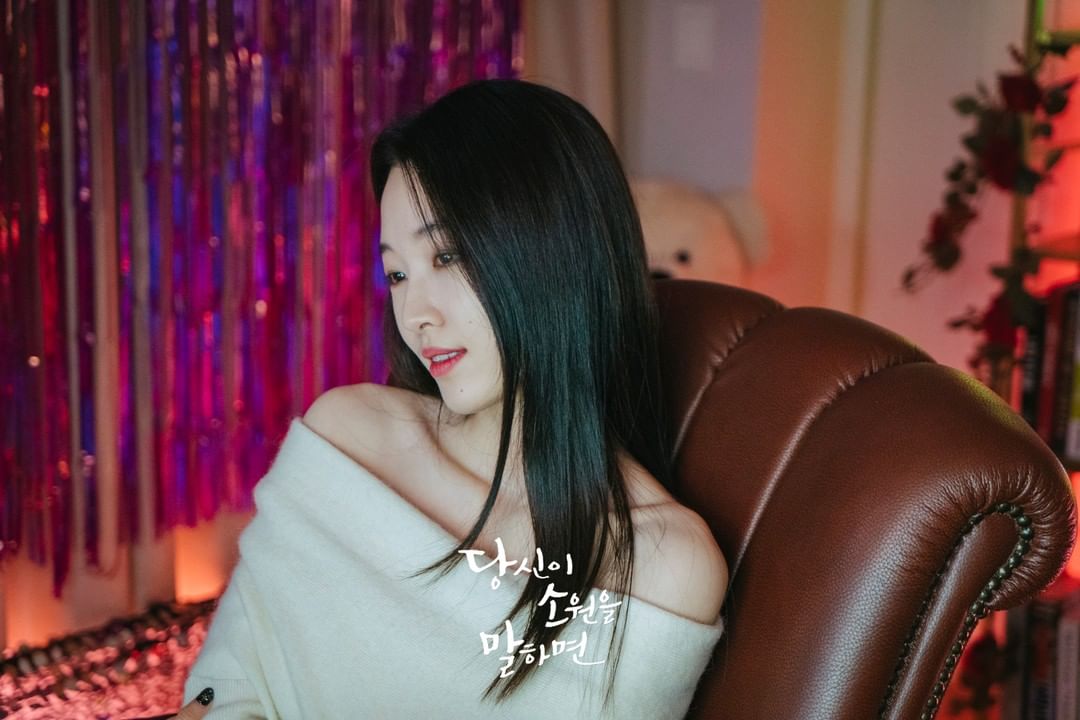 The production team commented, “Won Ji An surprised all of us with how perfectly in sync she was with Ha Jun Kyung from even her physical appearance. Please focus on her acting and how she portrays a character with a painful story by tuning in to ‘If You Wish Upon Me.'”

In the meantime, catch Won Ji An’s performance in “Hope or Dope” below:

Ji Chang Wook
Won Ji An
If You Wish Upon Me
How does this article make you feel?