Seo Hyun Jin Talks About How She Started Acting, Her College Life, And More

When asked what she remembers about the year 2003, Seo Hyun Jin said, “I was a student of the applied music department at a women’s university. In this department, it was our tradition to participate in ensemble practices all night long and then wash our faces in the school’s bathroom before attending classes the next morning. But sadly no one would include me on a blind date, saying that there were people who still remember that I was a member of Milk.” 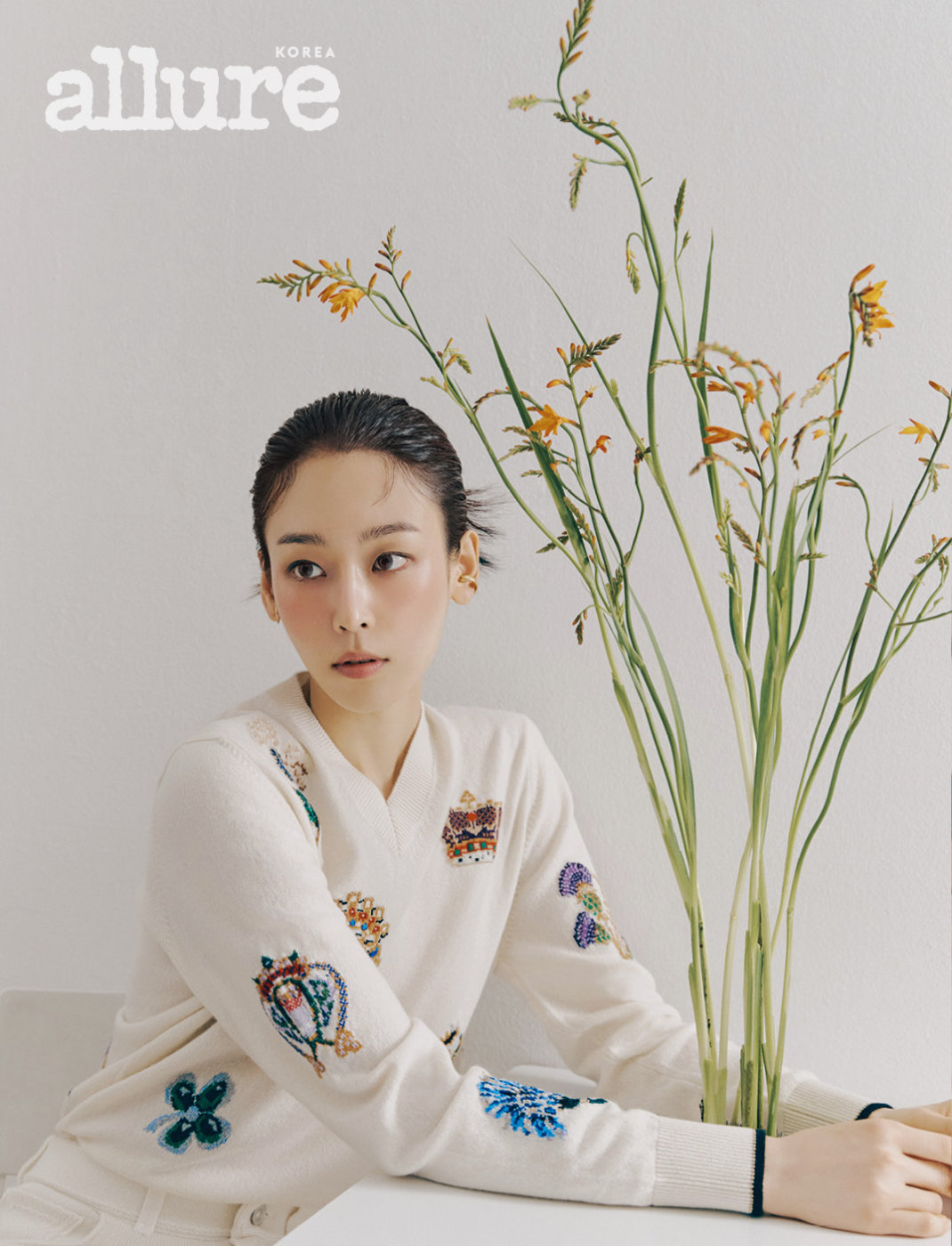 At that time, Seo Hyun Jin was just a student and wasn’t thinking of going back to the entertainment industry. She explained, “Participating in the musical ‘The Sound of Music’ became the trigger. I met an acting teacher who owned a private practice room, and I studied there like a teaching assistant for four years because I used to play the opposite roles when [aspiring actors] under agencies came to learn acting. I played multiple roles. That was the only time I learned acting.”

When asked if that was when her career path changed, Seo Hyun Jin answered, “Actually I realized this later in time. When someone from my agency asked me if I enjoyed acting, I realized then that my career path had changed.” 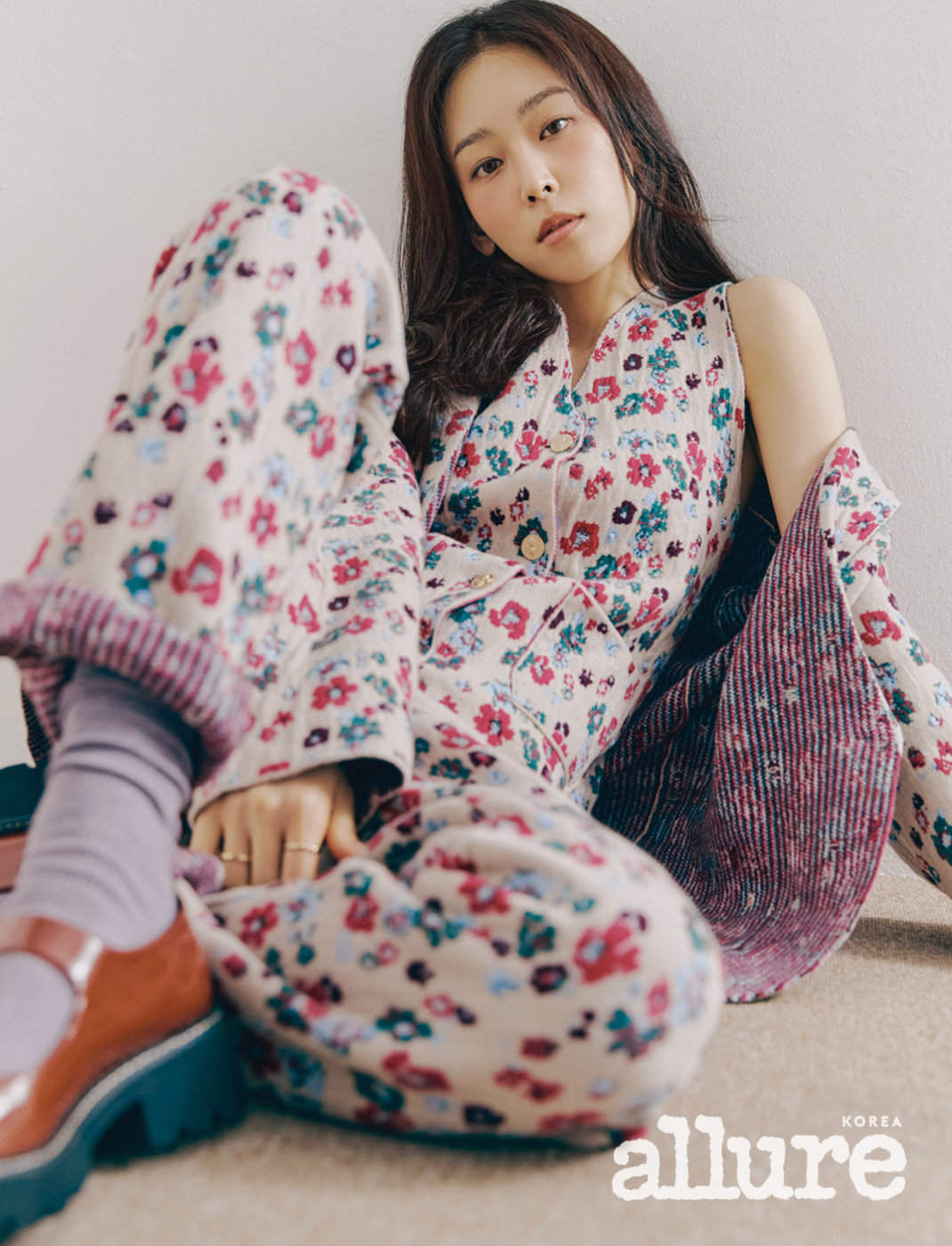 When asked if she likes the way she changed and matured over the past 19 years, Seo Hyun Jin said, “You know people usually don’t realize that they have changed, but even if so, I wouldn’t want to go back to the past.”

“I feel like I’m getting more and more dull about things. In my 20s, I was more emotional and much more edgy. Like, it was either ‘Yes’ or ‘No.’ I had a clear distinction between black and white. I still have that kind of aspect in me, but I am grateful that it has become more flexible.” 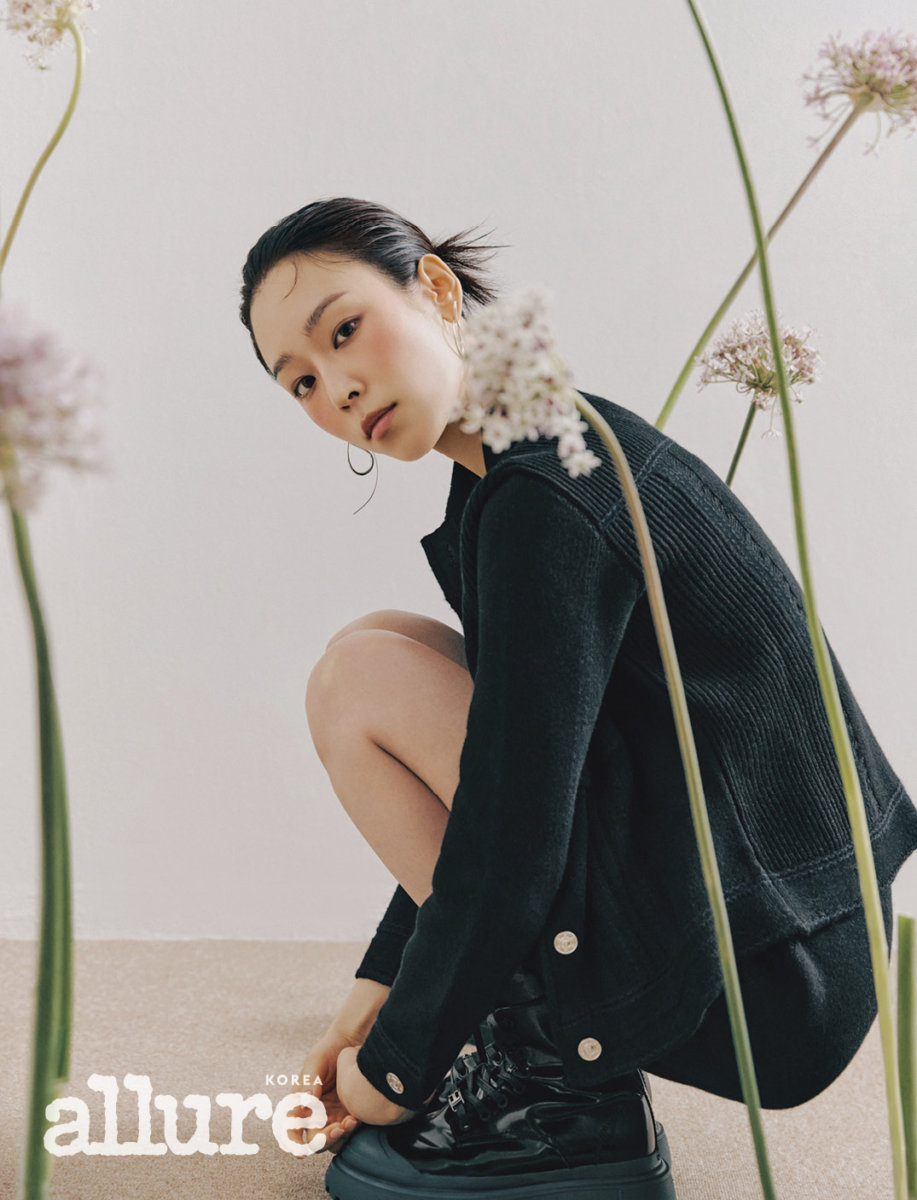 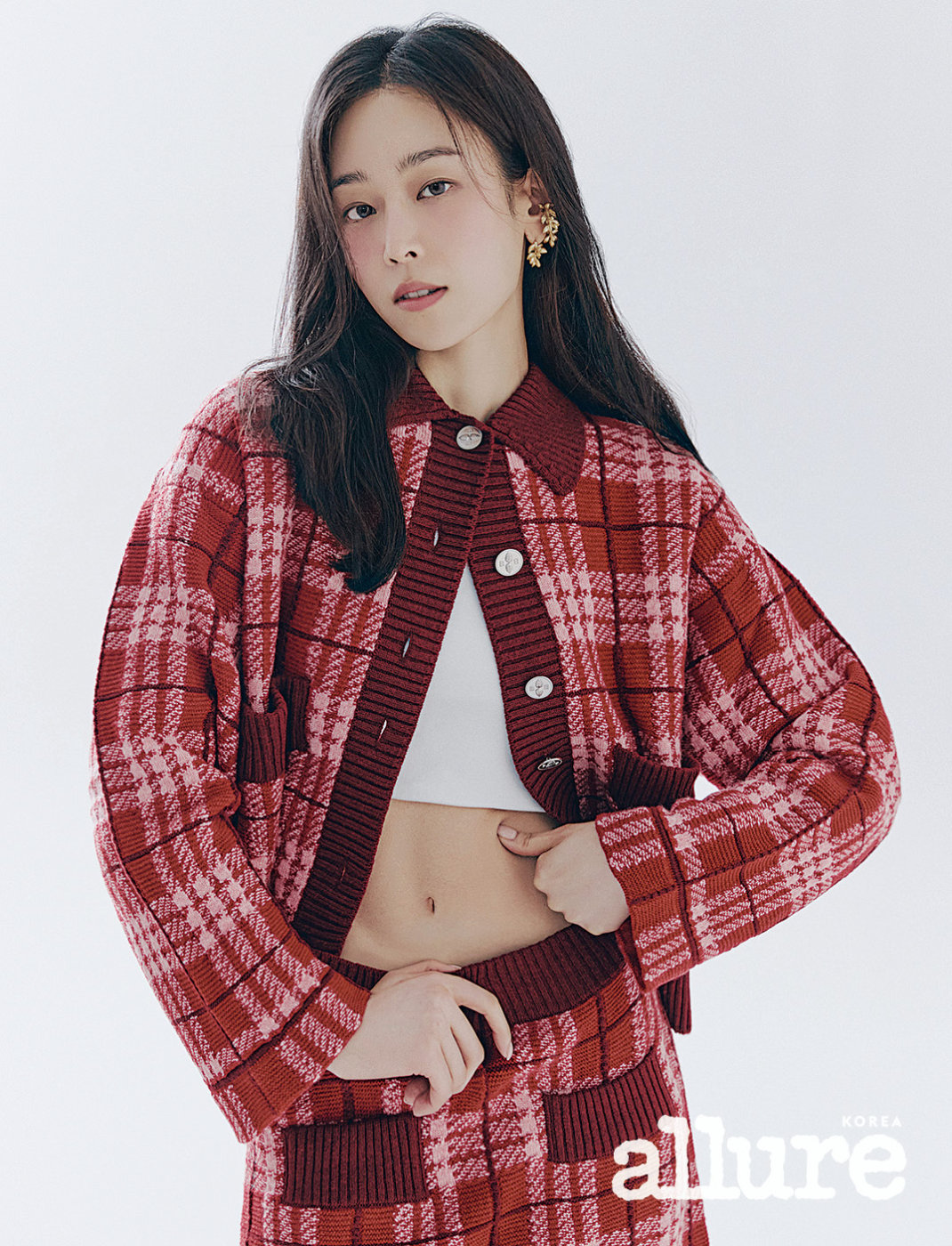 When asked what she liked about her character Oh Soo Jae from her current drama “Why Her?” Seo Hyun Jin answered, “The thing I liked the most is that this character isn’t a nice person. There are many noble and pure female protagonists out there, so I liked that she isn’t that type. Also, I liked her more when I found out she had a very personal story. Then there are more things to express, and I can justify myself about being harsh.”

She also mentioned that she feels very satisfied when the work itself is made with high quality because she is a person who focuses completely on the process. 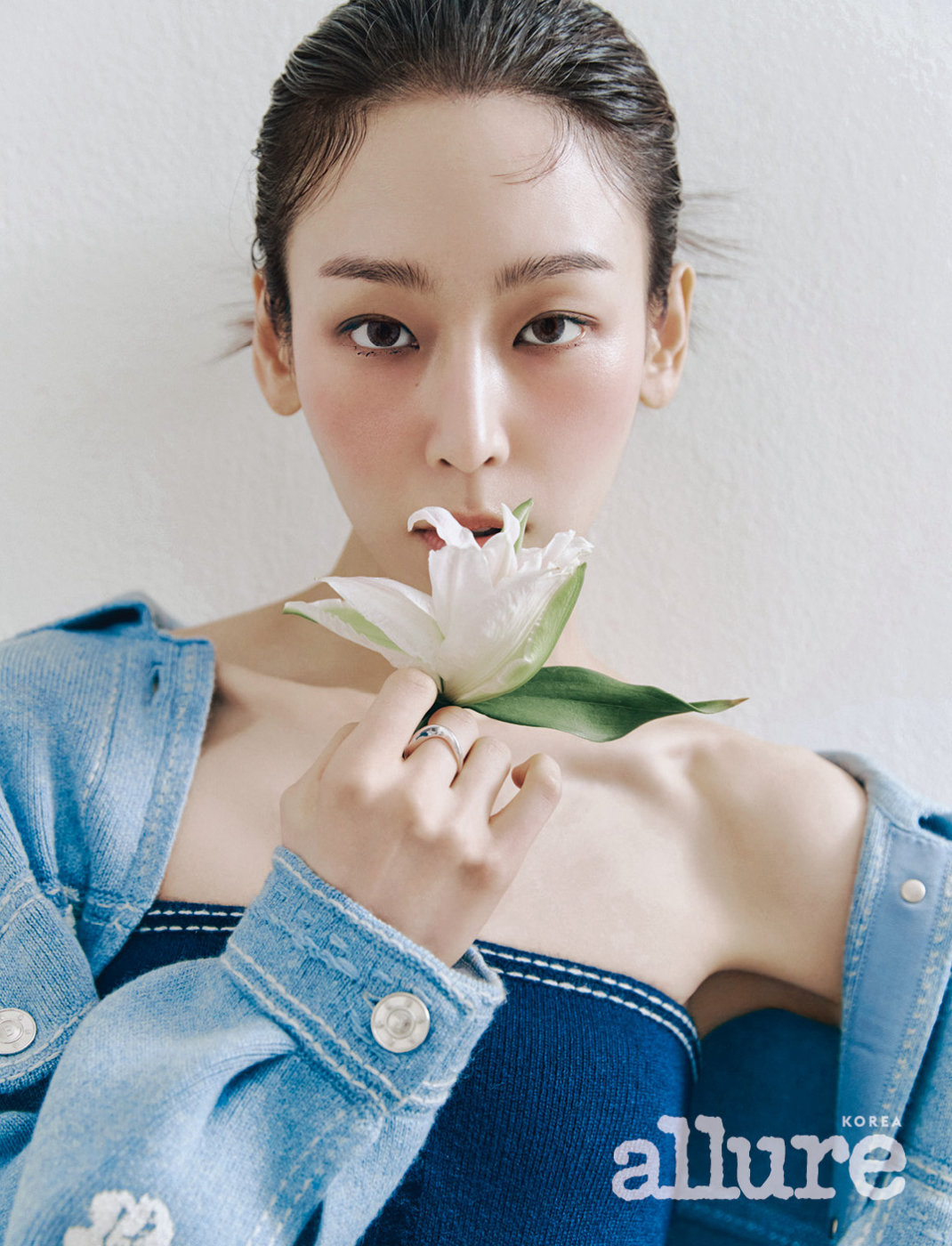 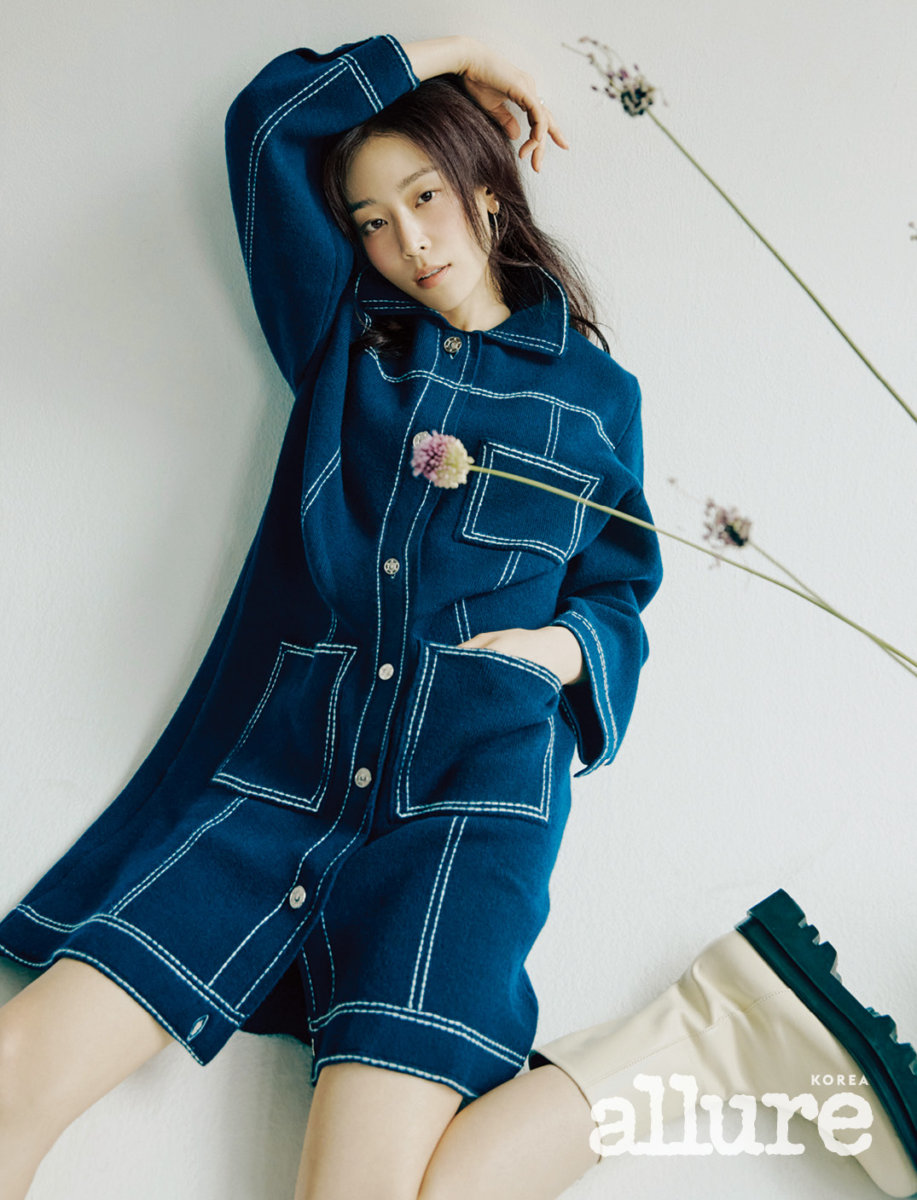 When asked about the process of shooting “Why Her?” she recalled, “It was really intense on site. I learned a lot and felt a lot. I will never do a drama where the main character’s name is in the title again. The amount of scenes I had to shoot was crazy. (Laughs) But actually I’ve already done three of such works including ‘The King’s Daughter, Soo Baek Hyang,’ ‘Another Oh Hae Young,’ and ‘Why Her?'”

She also commented, “I want to live a life that is like a lake without any ripples. (Laughs) A life where every day is like the same. I’m having my first break in a year and a half now. I want to stay at home doing nothing.”

Catch up on the latest episodes of “Why Her?” with subtitles below:

Allure
Seo Hyun Jin
Why Her?
How does this article make you feel?