Taking place at Film at Lincoln Center in New York City, NYAFF 2022 opened on July 15 and will run through July 31.

Korean actors Jang Hyuk, Kim Hye Yoon, and Ryu Seung Ryong have been chosen as award recipients for their stellar performances in films being presented at the festival.

Jang Hyuk wins the 2022 Daniel A. Craft Award for Excellence in Action Cinema for “The Killer” and “The Swordsman,” both films by director Choi Jae Hun. Kim Hye Yoon takes the honor of the 2022 Screen International Rising Star Asia Award as the main star of director Park Ri Woong’s film “The Girl on a Bulldozer.” With his acting in actor-turned-director Cho Eun Ji‘s “Perhaps Love,” Ryu Seung Ryong receives the inaugural Best from the East Award, a distinction to honor a singularly outstanding performance in a film.

Check out images of him at the event below: 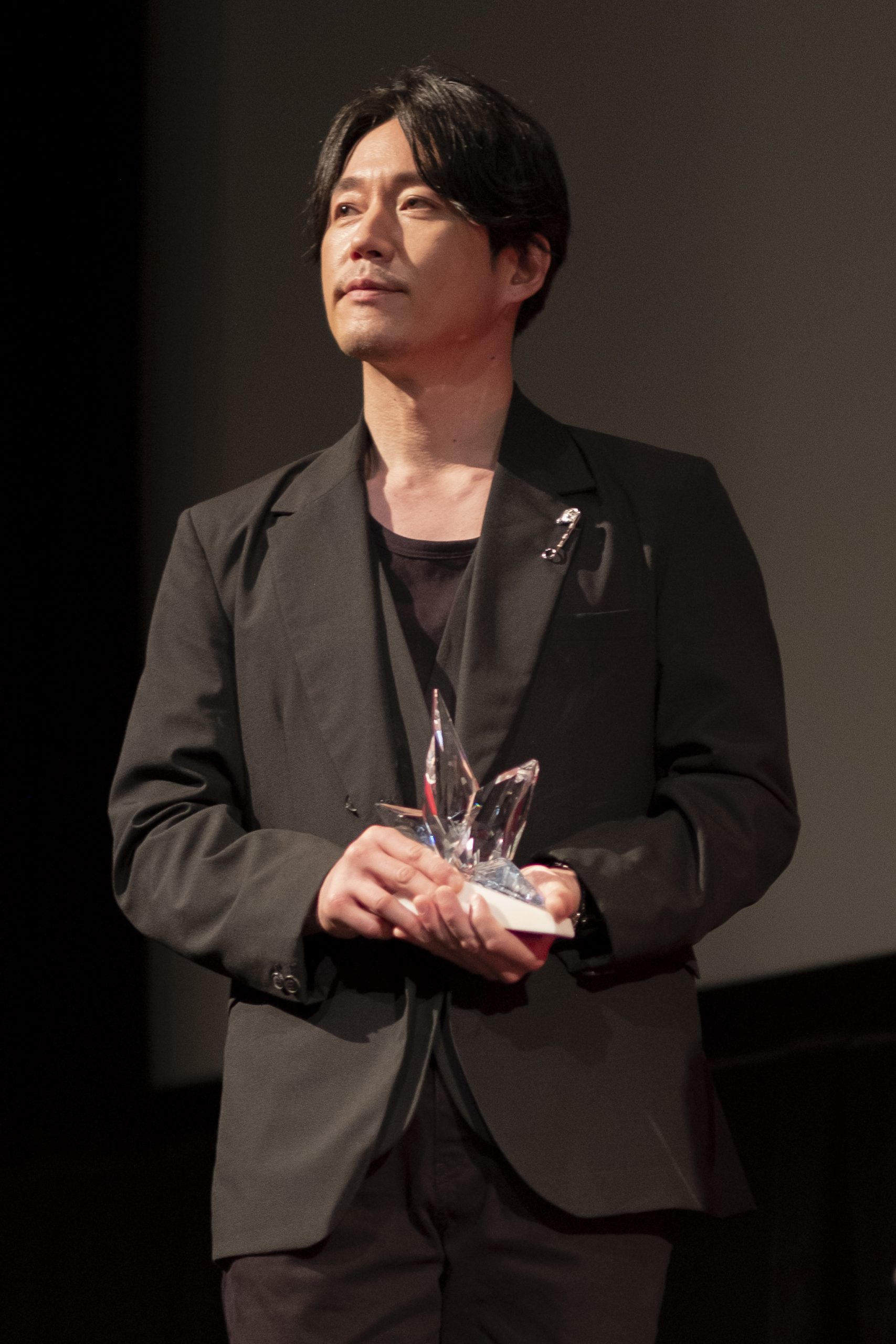 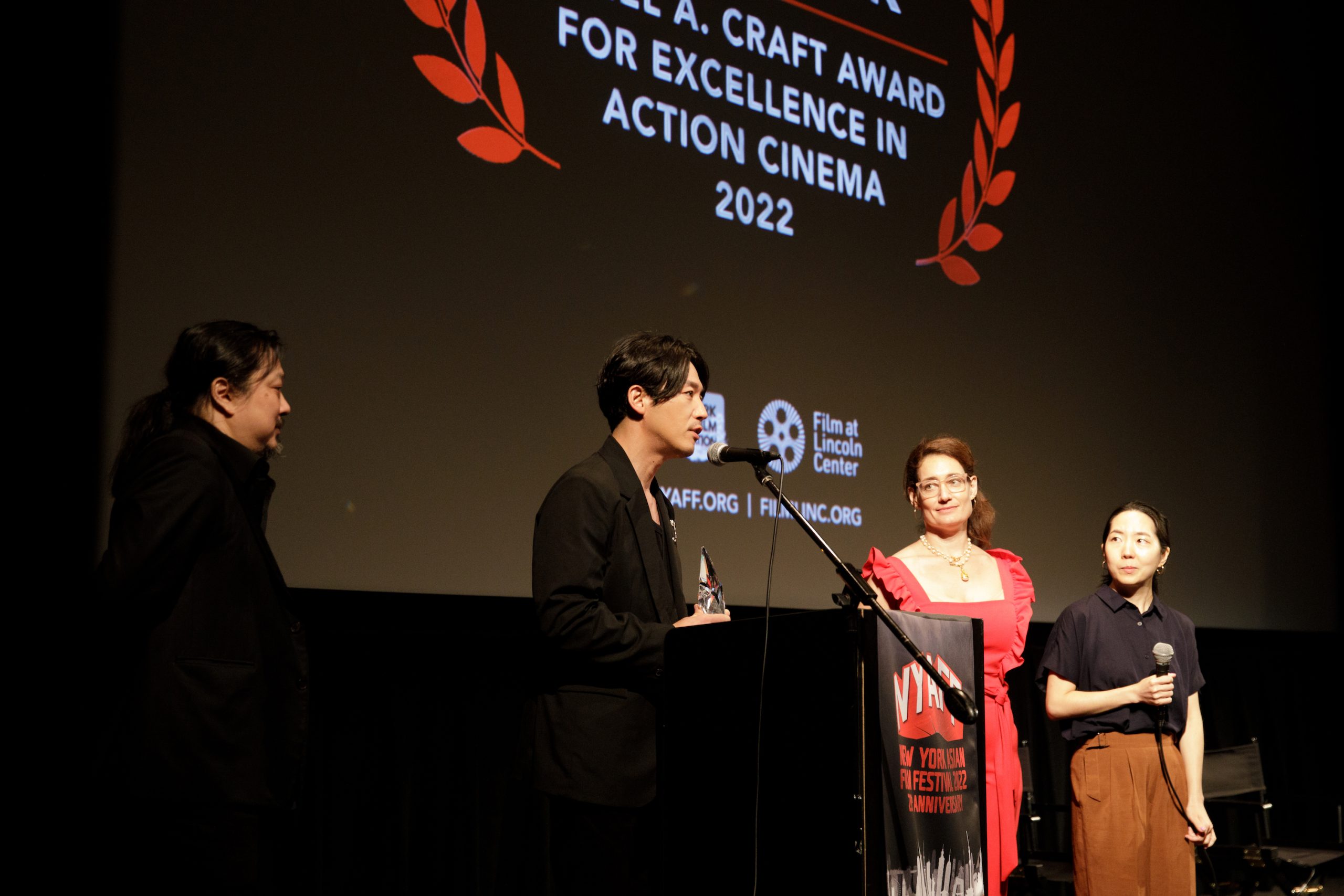 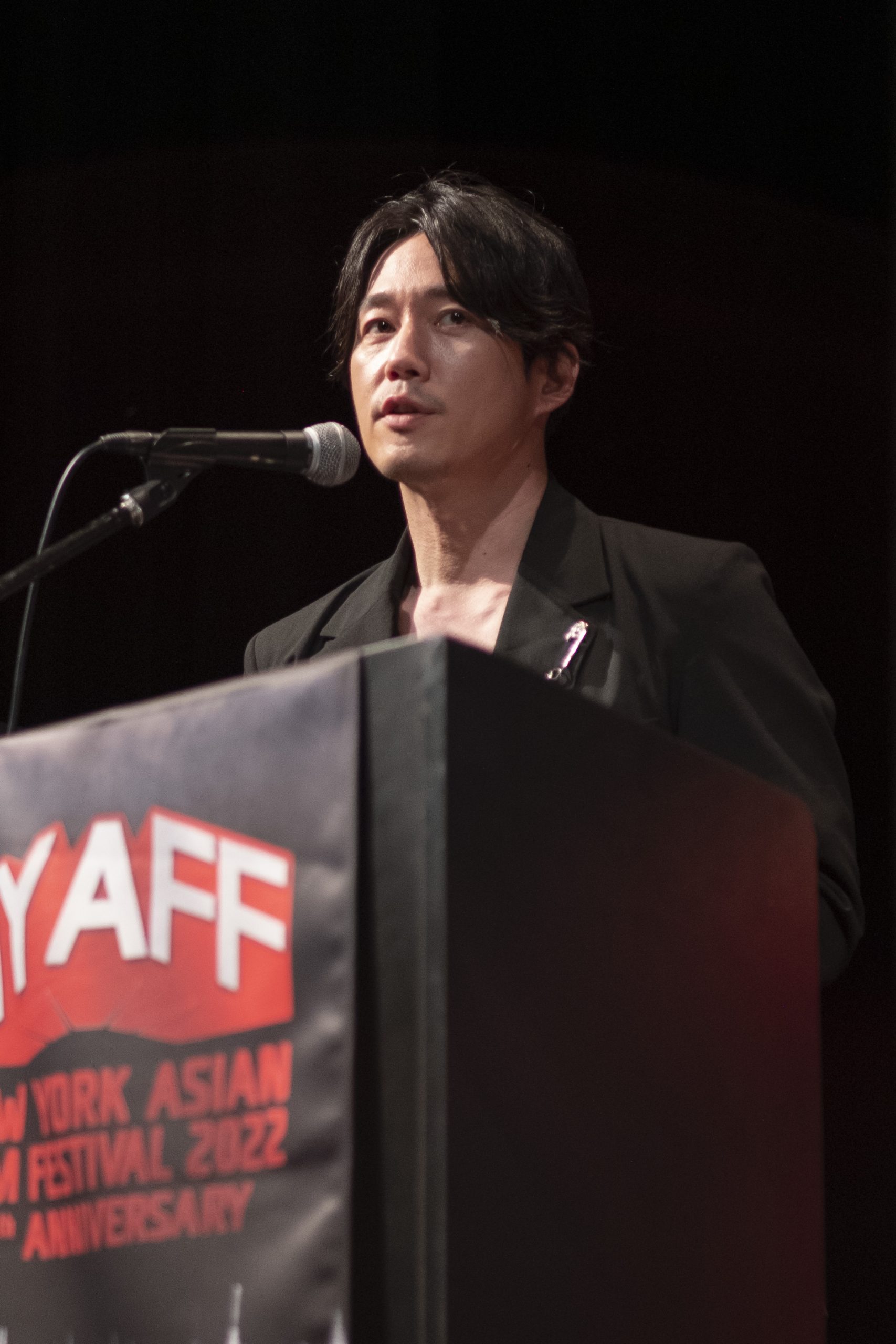 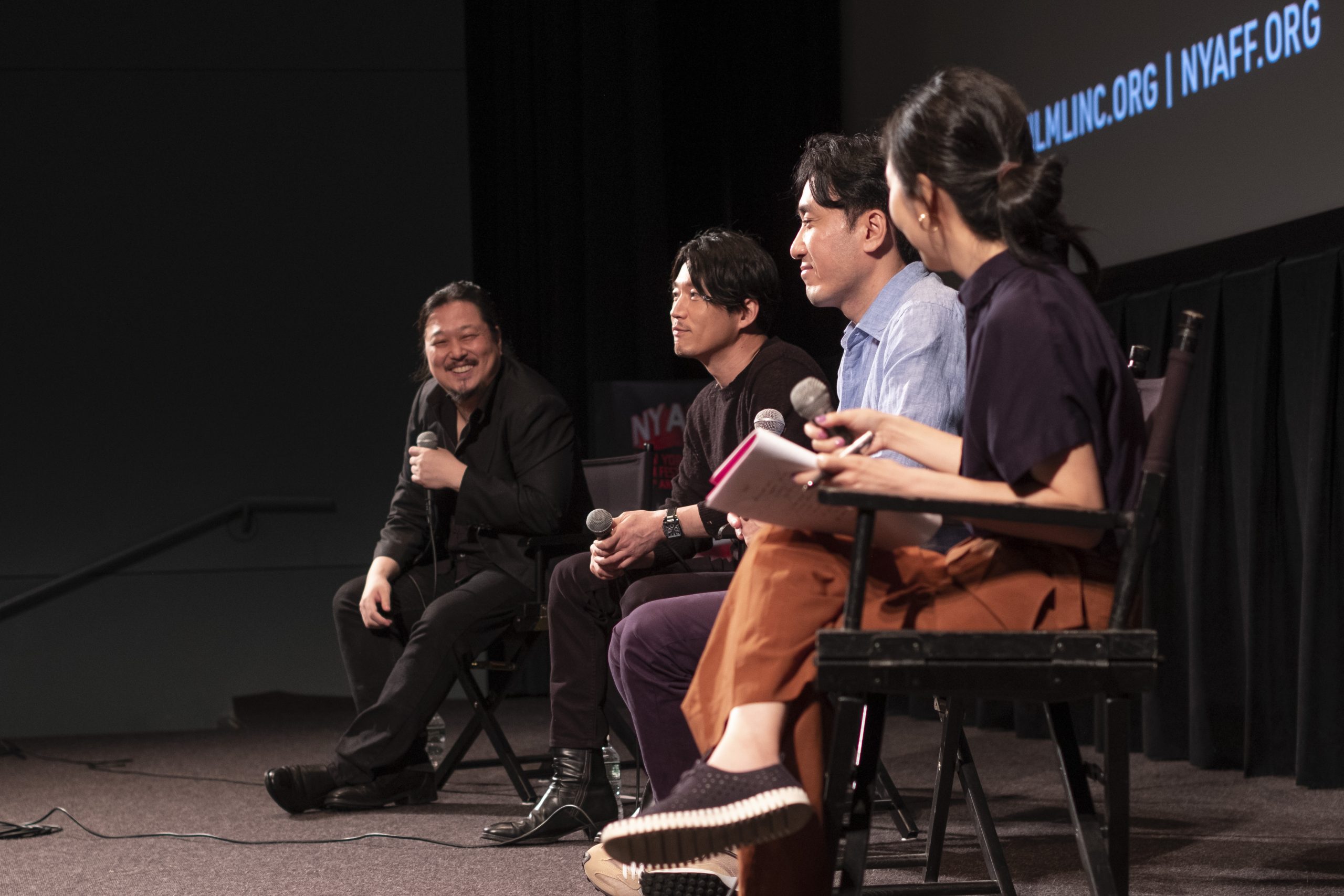 Get the full schedule and tickets for the NYAFF 2022 here!