Kim Sang Kyung Transforms Into An Eccentric Doctor In “Poong, The Joseon Psychiatrist”

tvN’s new Monday-Tuesday drama “Poong, The Joseon Psychiatrist” has unveiled a glimpse of Kim Sang Kyung in his starring role!

Kim Sang Kyung portrays Gye Ji Han, a money-hungry and eccentric doctor who is also Yoo Se Poong’s teacher. In the newly released stills, Gye Ji Han exudes an extraordinary aura, and his dramatic reactions to the most minor things, like a piece of rice cake, makes viewers laugh. Judging from his theatrical movements in the photos, it’s hard to tell whether he’s a doctor or a martial artist. 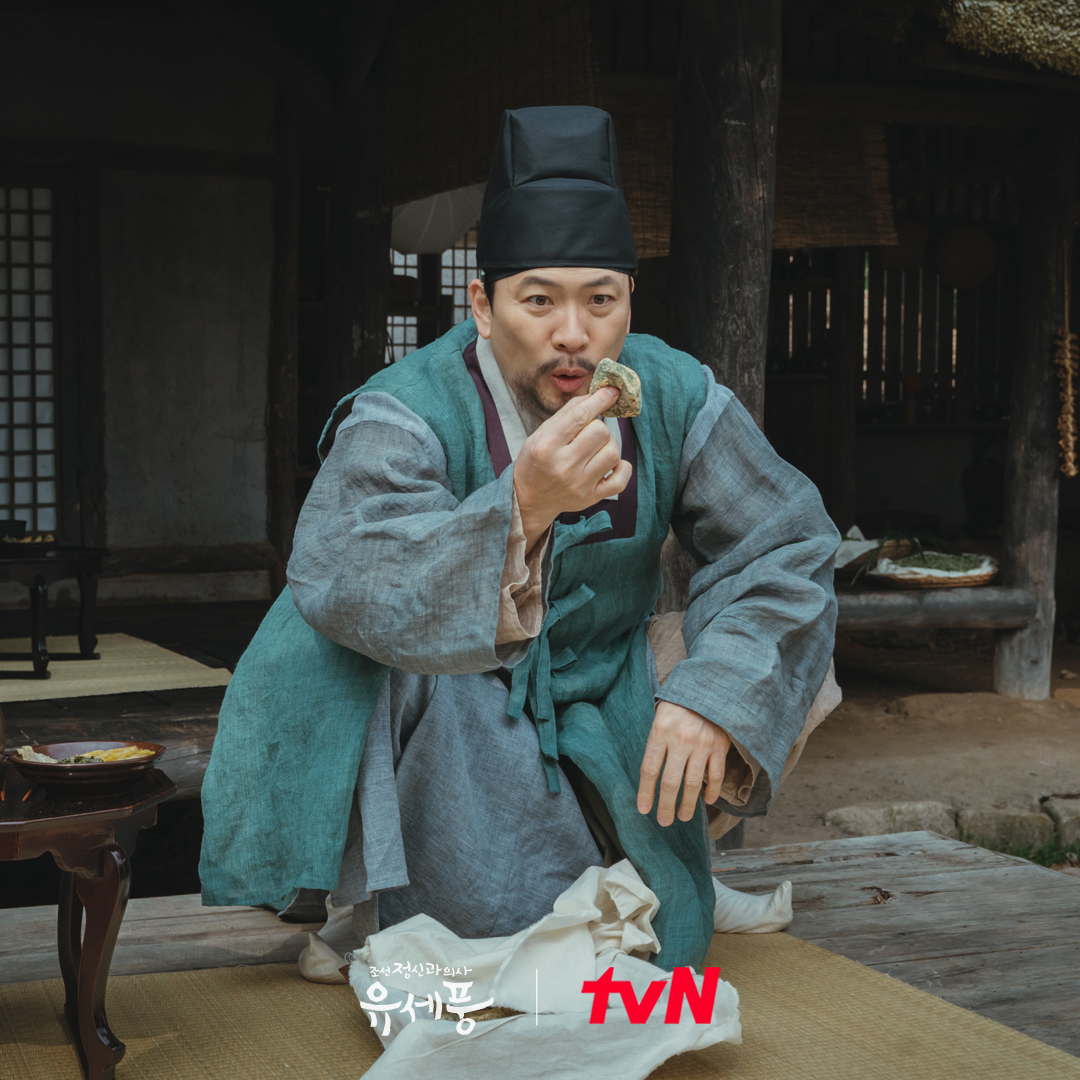 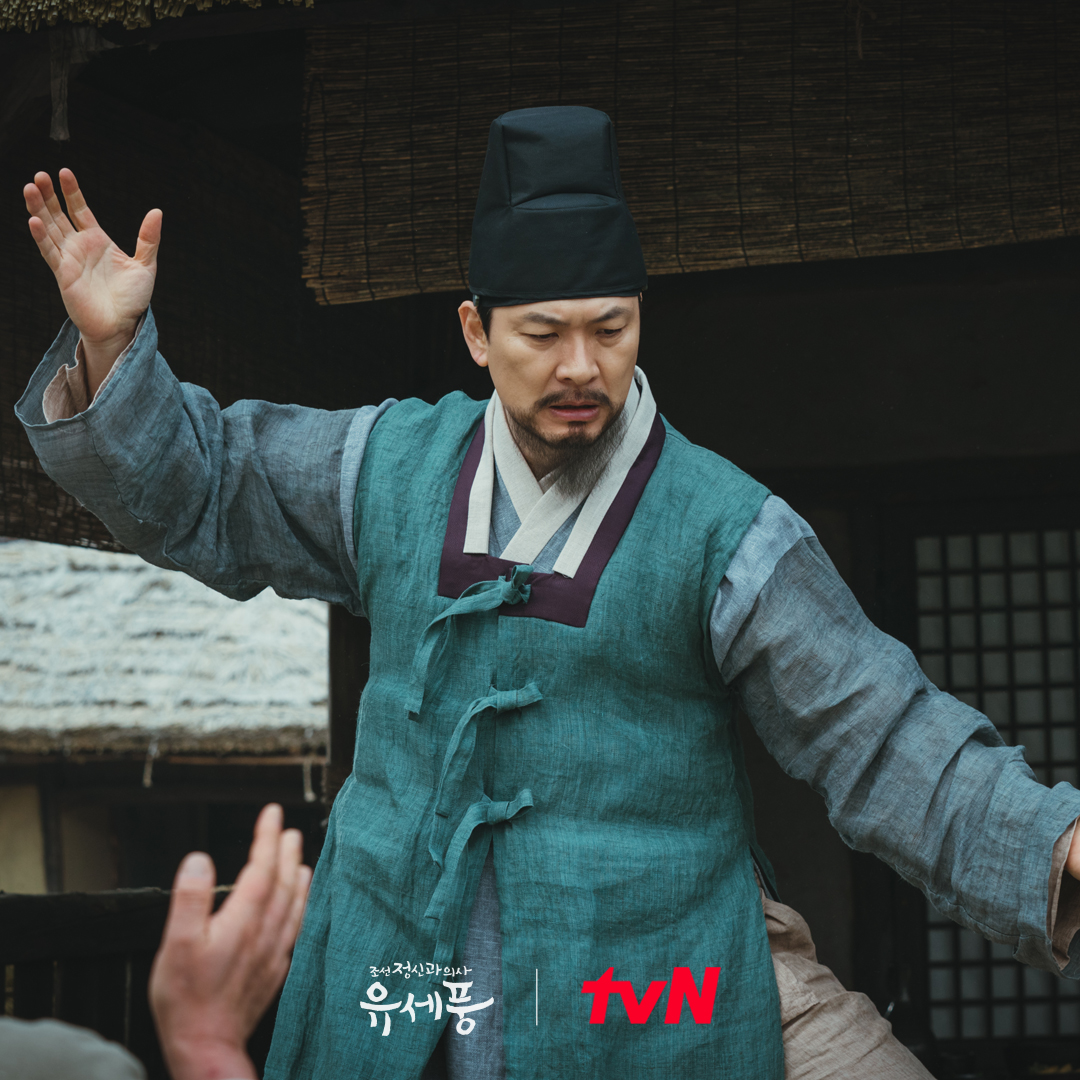 However, when dealing with patients, Gye Ji Han is 180 degrees different. His sharp eyes and professional mannerisms hint he’s an experienced doctor, and contrary to his feisty appearance, he’s more warm-hearted than people give him credit for. In particular, it will be intriguing to see his synergy with Yoo Se Poong and Seo Eun Woo. 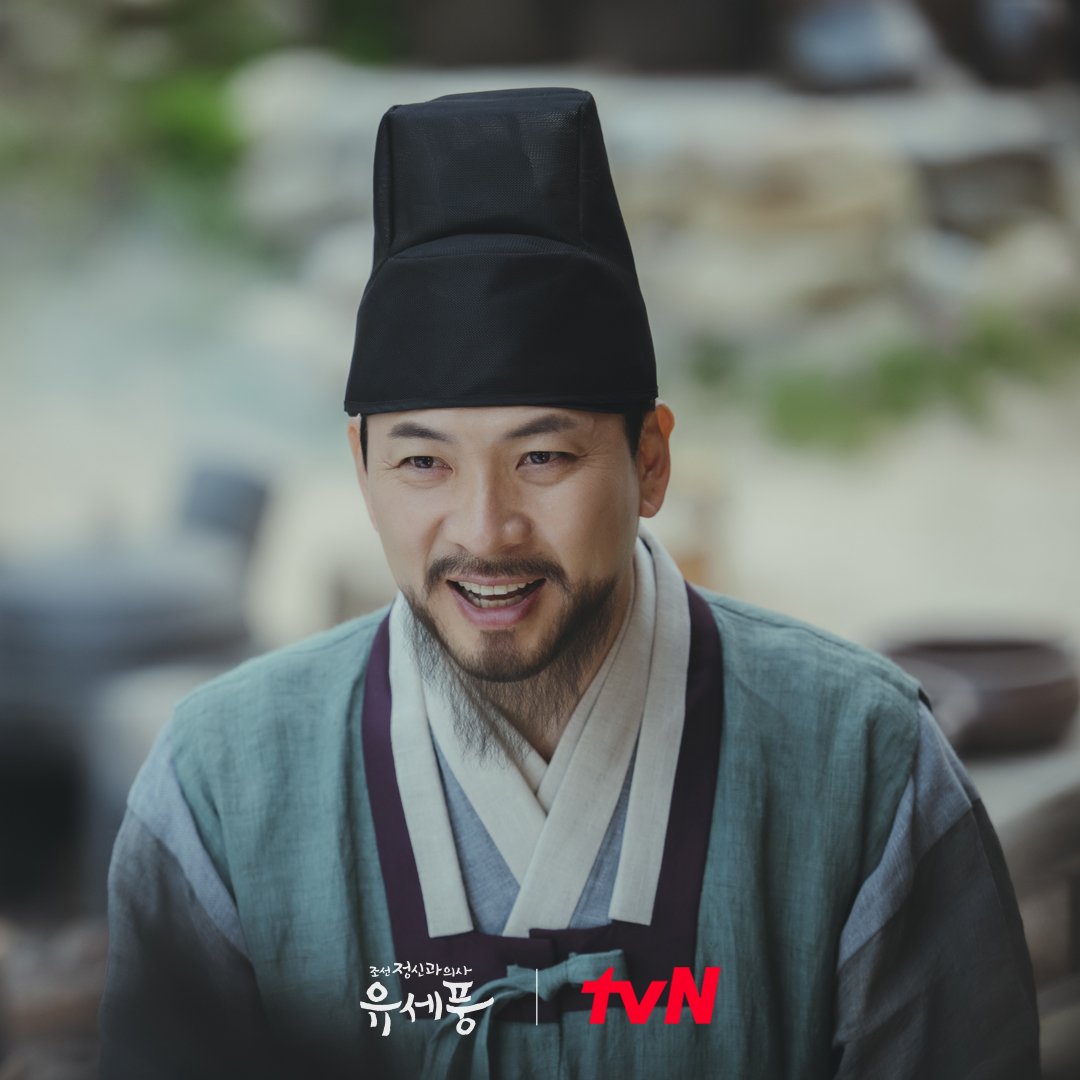 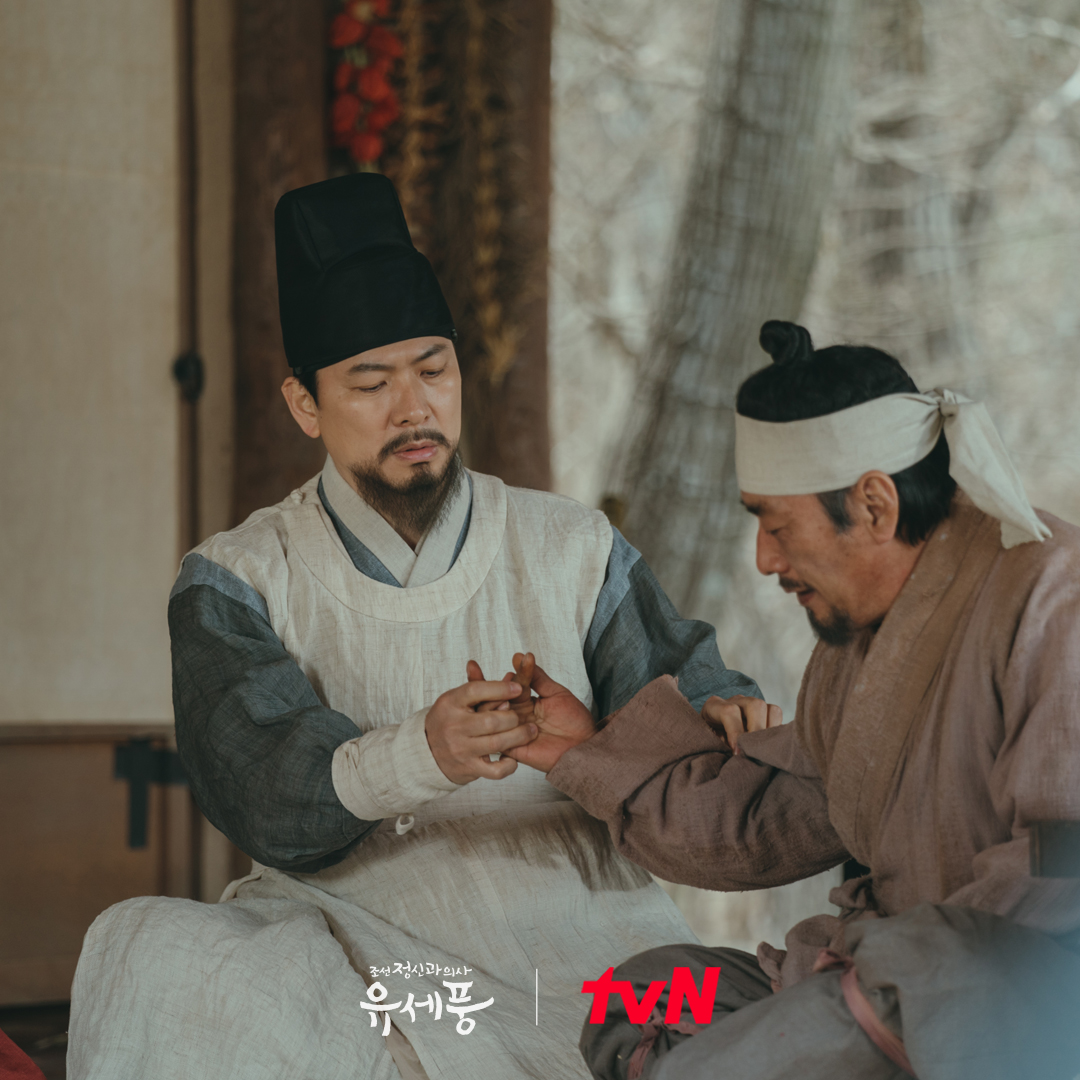 The actor continued, “It’s entertaining how Yoo Se Poong, Seo Eun Woo, Gye Ji Han, and the members of Gyesu Clinic solve the problems of the characters that appear in each episode. It’s a drama about ‘love for humans’ that heals a broken heart with a warm, loving one.'”

Concerning his character Gye Ji Han, he remarked, “He’s slightly different on the outside and inside, and he has a hidden past. He may seem like a character who says harsh words and loves money, but if you get to know him, he’s a three-dimensional figure who has deep affection for humans.” Kim Sang Kyun used bolder facial expressions and movements to flawlessly depict Gye Ji Han’s personality.

“Poong, The Joseon Psychiatrist” premieres on August 1 at 10:30 p.m. KST and will be available with subtitles on Viki! Check out a teaser here!

Watch Kim Sang Kyung in “The Crowned Clown” below!

Kim Sang Kyung
Poong The Joseon Psychiatrist
How does this article make you feel?