Hwang In Yeop Shares His Changed View About Being An Actor, His Attitude About Portraying His Roles, And More

Hwang In Yeop teamed up with Marie Claire for a pictorial and interview!

The “Why Her?” actor made poses related to the concept “late night” and showed off his charms by creating a chic and mysterious atmosphere with his deep gaze and radiating charisma. 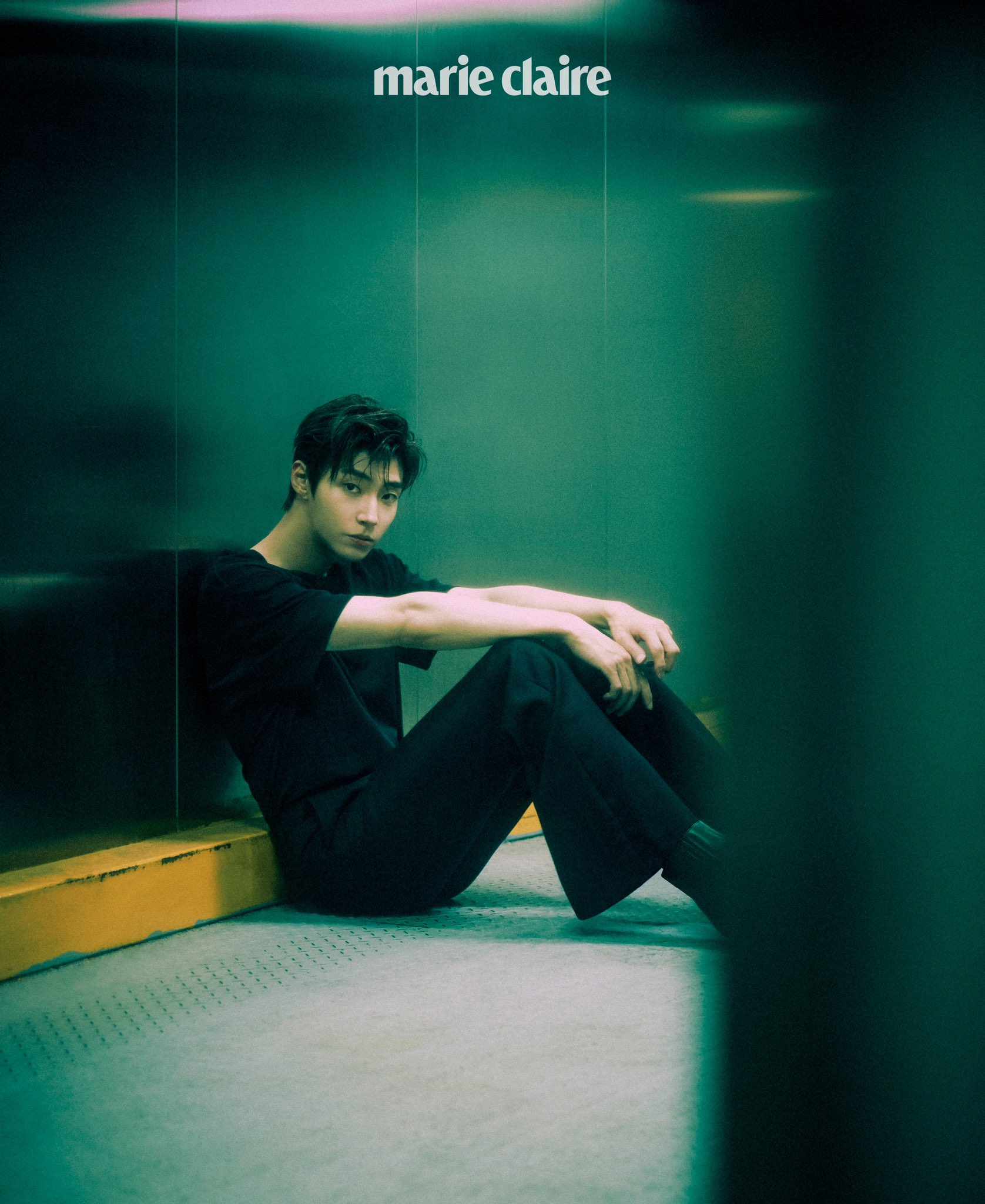 Hwang In Yeop shared that his view about acting has changed. He said, “I used to think acting was fun, but now, I really like acting. I think it’s important to protect myself well in order to maintain my feelings of liking [acting] so much that I feel fortunate to be an actor.” 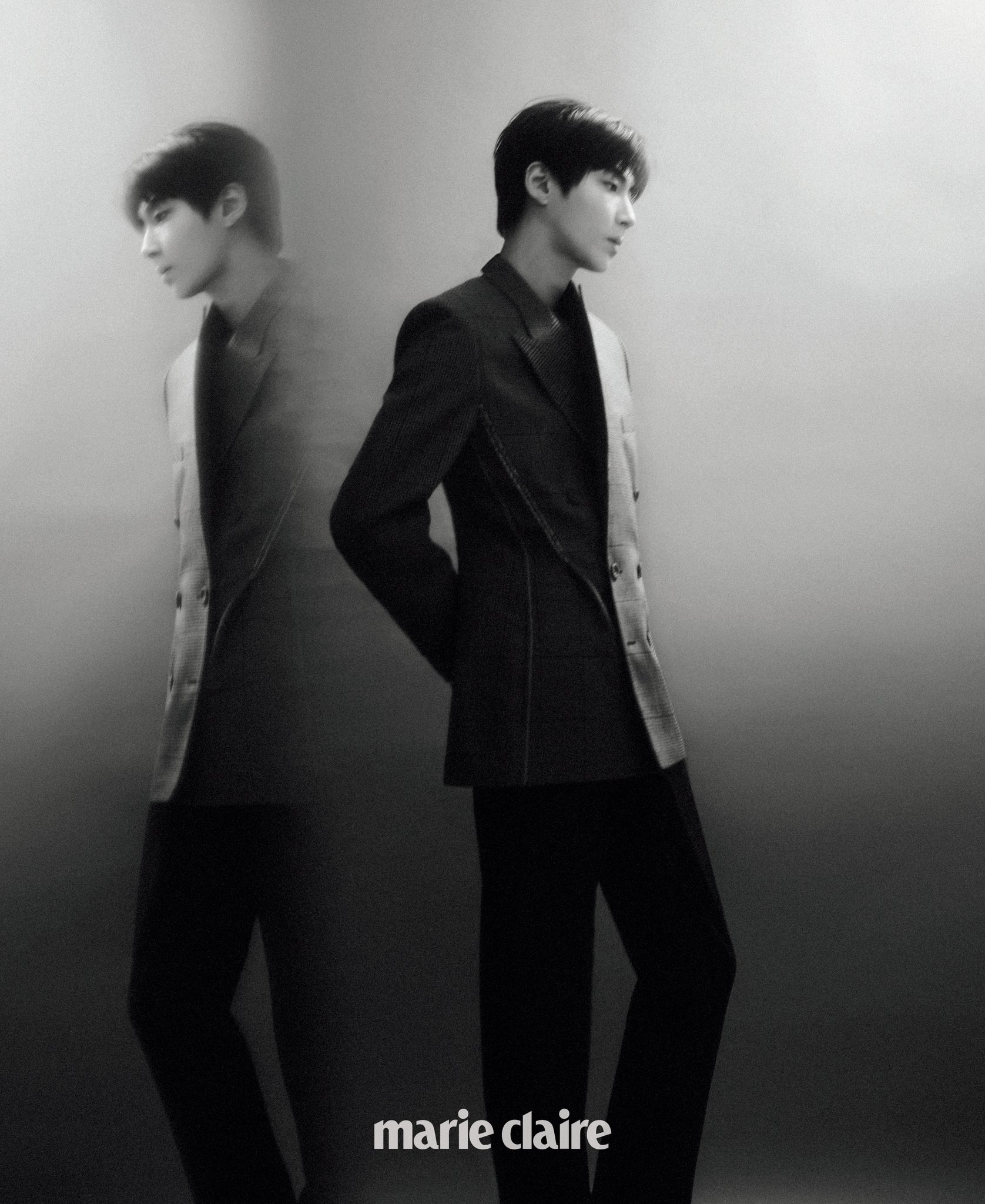 The actor then expressed his attitude toward acting by talking about what he believes is the most important part about the characters he will play in the future. He remarked, “I hope that my sincerity will be able to reach the people who see the project and that they know that I tried to express [the role] with all my heart.” 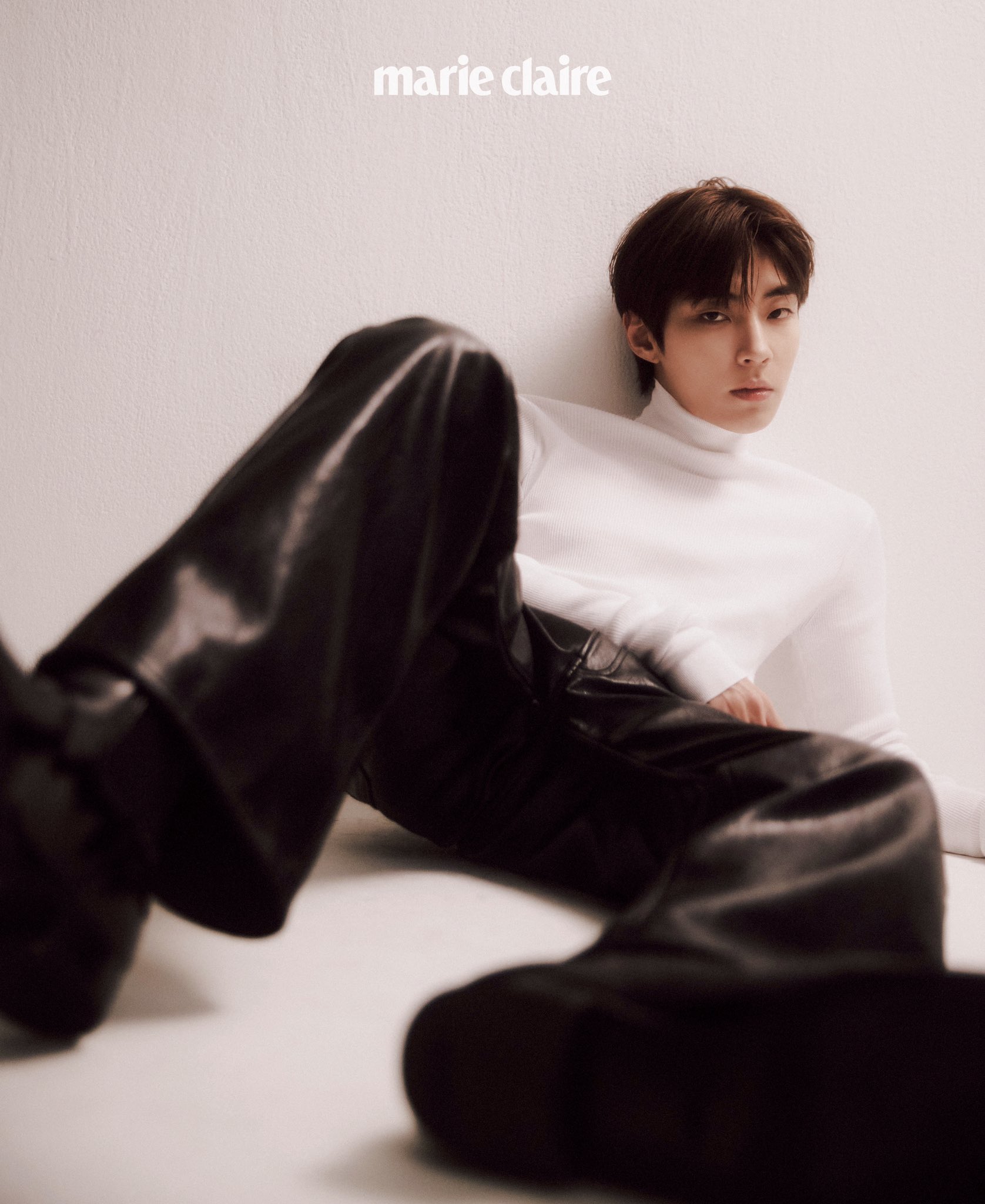 Hwang In Yeop wrapped up the interview by mentioning his future activities. He shared that he will be having his first offline fan meetings in Seoul, Singapore, Indonesia, and Thailand, and he will also show new sides of him that fans have never seen before through variety shows. 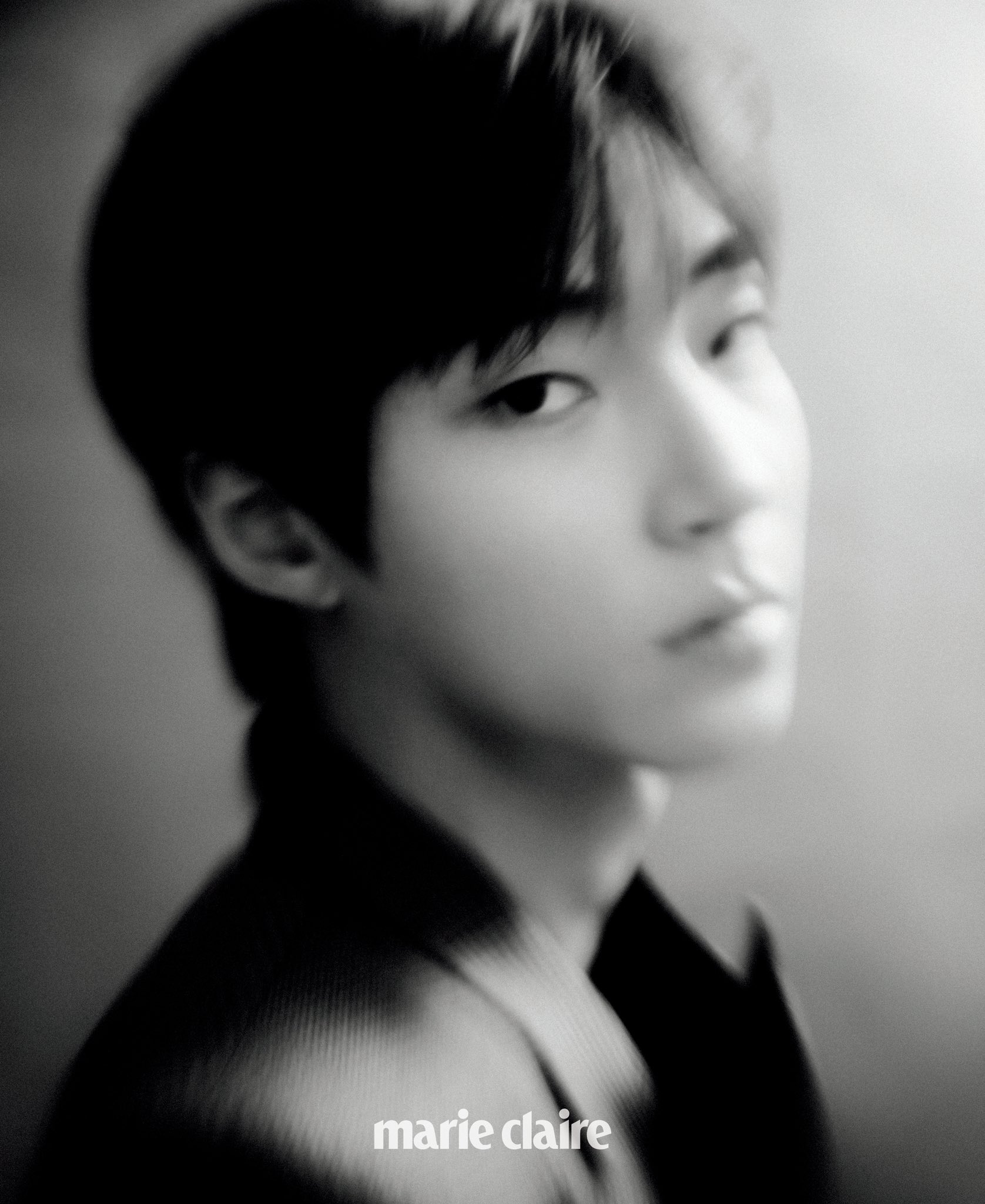 Catch up on the latest episodes of “Why Her?” with subtitles below:

Marie Claire
Hwang In Yeop
How does this article make you feel?