One of the best things to do when you can’t find any K-dramas that really suck you in is to go back and watch some oldies. Although a lot of older K-dramas might seem dated, it often just takes an episode or two to really suck you in. The emotional depth and character development of a lot of older K-dramas have really stood the test of time. Here are seven of those K-dramas that are worth watching. 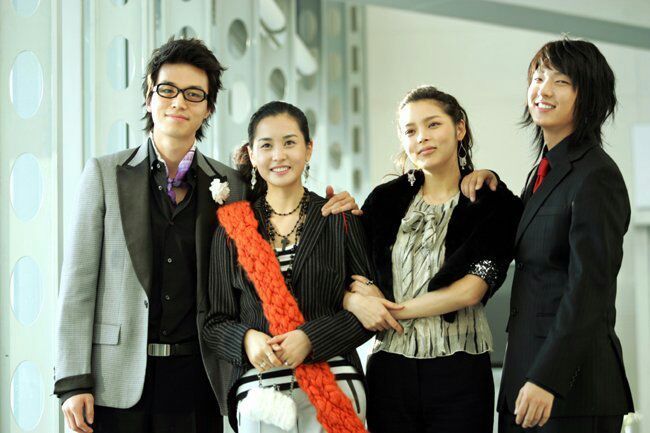 “My Girl” tells the story of Sol Gong Chan (Lee Dong Wook), a typical rich boy who meets a girl named Joo Yoo Rin (Lee Da Hae). The two sign a contract to pretend to be long-lost relatives in order for Gong Chan to inherit his dying grandfather’s fortune. Gong Chan is a bit of jerk and couldn’t care less for Yoo Rin, but he ends up falling for her. And rounding out this love triangle is a playboy named Seo Jung Woo (Lee Joon Gi).

One of the highlights of this series is seeing the evolving romantic relationship between Gong Chan and Yoo Rin. Their adorable chemistry is one that people still talk about today. Lee Joon Gi’s role as Seo Jung Woo also garnered a lot of love as he was the second lead whose heart was on the line as he fell harder for Yoo Rin. It’s a sweet romantic comedy that is light-hearted enough to binge watch and is guaranteed to make you love the cast. 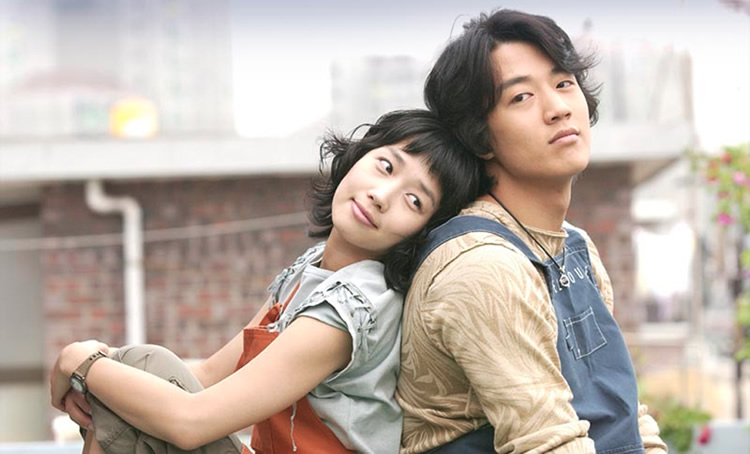 There’s nothing quite like seeing Kim Rae Won as the male lead in a romantic series. His strong and captivating presence is so charming on the small screen. And when paired with Jung Da Bin, you can expect laughter and heart as the two are able to evoke so much emotion. This series was so well loved by the public at the time it aired that it was even adapted into a play several years later. You’re bound to shed some tears though, so make sure your heart is prepared!

3. “Time Between Dog And Wolf” 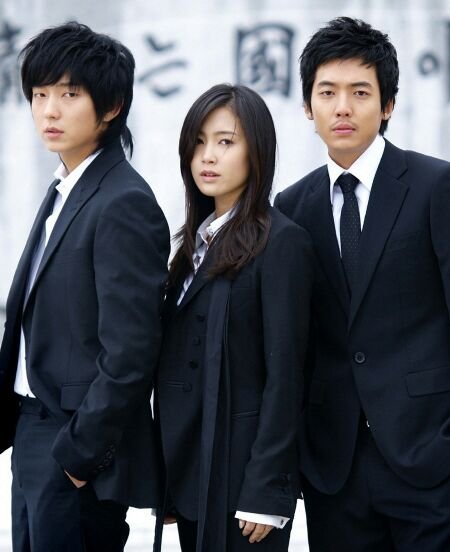 Lee Soo Hyun (Lee Joon Gi) is adopted after his mother is tragically killed. He grows up with Kang Min Ki (Jung Kyung Ho), and the two are like brothers. They both become NIS members, which is when Soo Hyun is triggered by the memory of his mother being killed. He fakes his own death and creates a new identity in order to get revenge.

Lee Joon Gi refers to this particular project as being the work that was a huge turning point in his acting career. The PD for this series, Kim Jin Min, also worked with Lee Joon Gi again for the series “Lawless Lawyer” many years later. The two are an impeccable team, as they are able to provide a dramatic storyline that keeps you on the edge of your seat. The action scenes and emotional storyline will have you completely emotionally invested from beginning to end – guaranteed to binge watch! 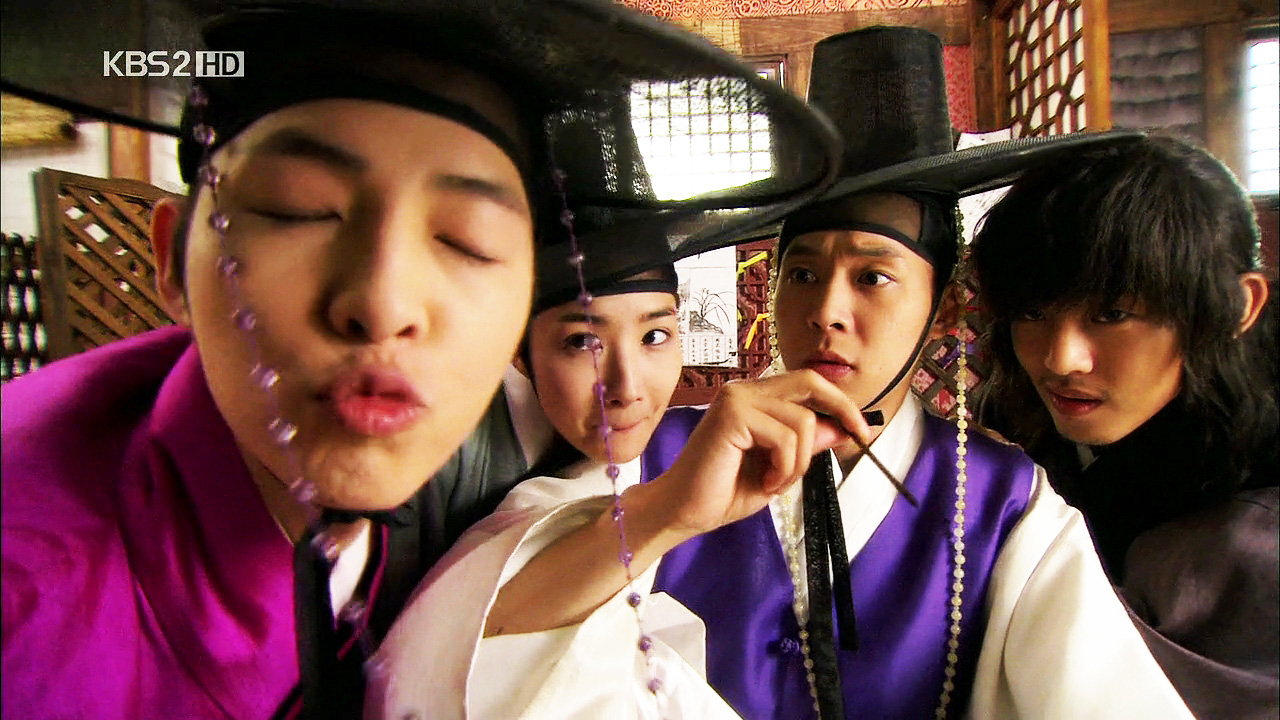 “Sungkyunkwan Scandal” stars Song Joong Ki, Park Yoochun, and Yoo Ah In – all flower boys in their own beautiful ways! In this K-drama, these scholarly flower boys find themselves romantically entwined with Kim Yun Hee (Park Min Young), who dresses like a boy to help support her family. You won’t be able to keep your eyes off the screen with the immensely star-studded cast!

This series is so adorably sweet and easy to fall in love with. You’re almost guaranteed to watch it in one go. Not only do you have the likes of some very pretty faces in the cast, but there really is something for everyone – a love triangle, bromance, a bad boy, and the gender bender genre. All of these elements together make for the perfect K-drama. You’ll definitely fall in love with the world within the walls of Sungkyunkwan University! 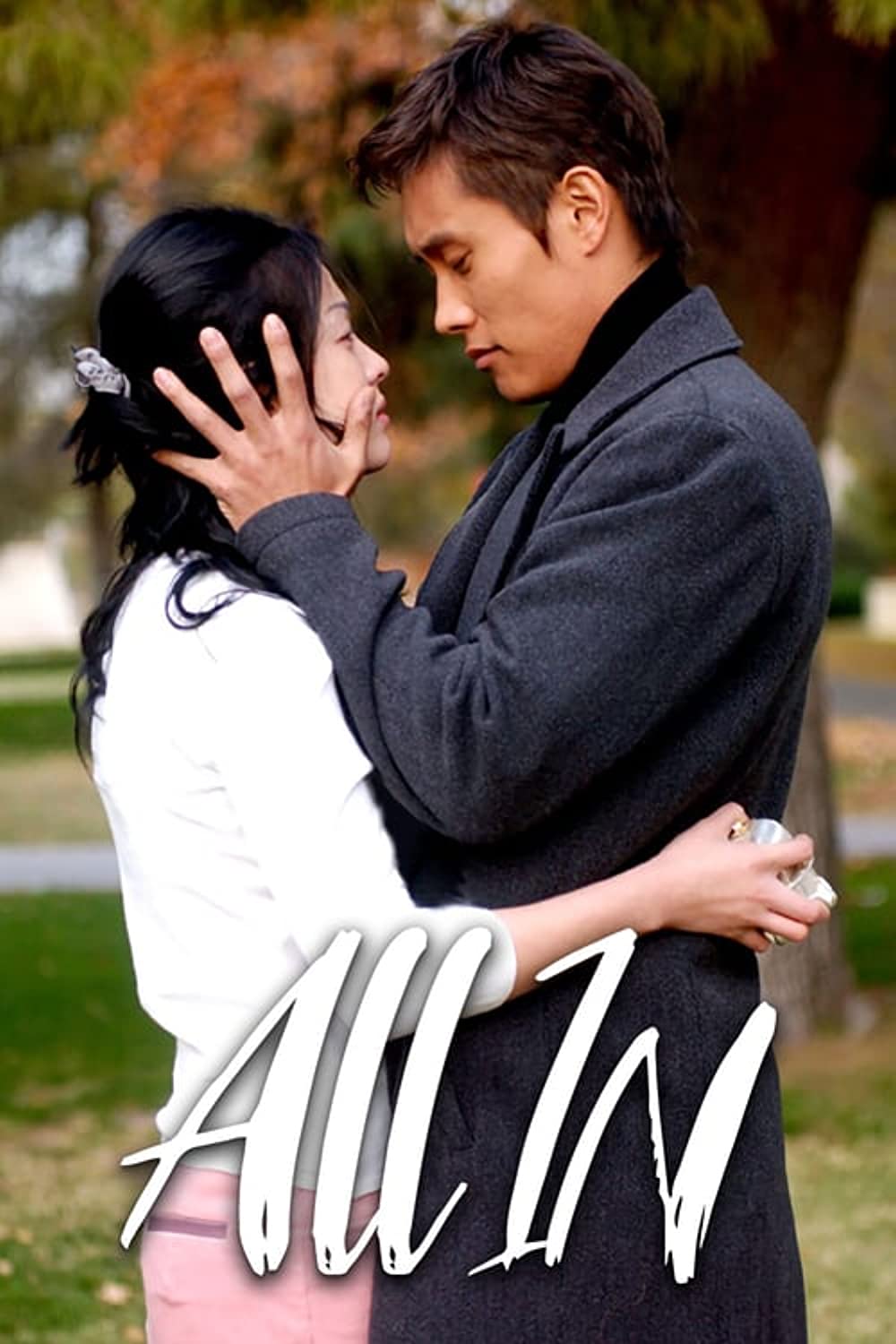 “All In” stars Lee Byung Hun as Kim In Ha, a professional poker player who falls in love with Min Su Yeon (Song Hye Kyo). When they are younger, In Ha murders a gang leader after trying to avenge the death of Su Yeon’s father. He goes to jail for seven years, but the two fatefully reunite many years later.

This classic series was the ultimate romance back in the day, and fans of the two leads still talk about it today. The separation of two lovers, only to reunite later on in life, is a storyline that is hard to get sick of. The chemistry was so steamy that the two even went on to date briefly after it was completed. This was also at Song Hye Kyo’s peak in terms of popularity, so you can really see her shine in this role! A lot of now veteran actors can also be seen in the cast as young actors. 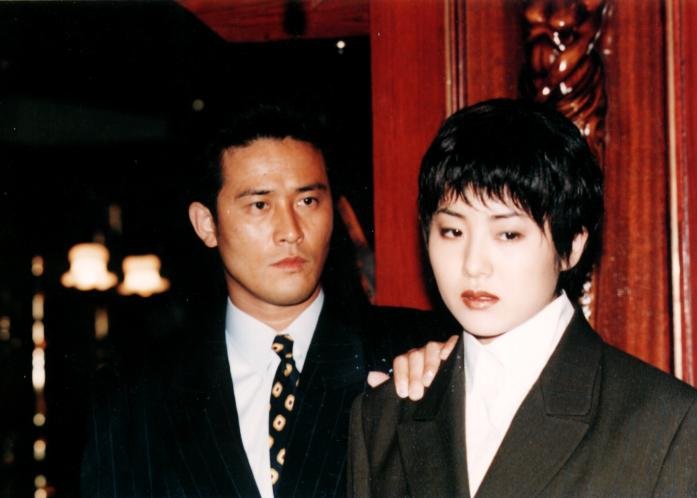 The love story between gangster Park Tae Soo (Choi Min Soo) and the daughter of a wealthy casino owner, Yoon Hye Rin (Go Hyun Jung), was truly epic. Even the love triangle involving her bodyguard Baek Jae Hee (Lee Jung Jae) could go down in the books as being one of the most tragic second lead stories in K-drama history.

When “Sandglass” was airing in South Korea at the time, workers would close their shops early in order to get home in time to watch it. The series captivated viewers. The acting skills of the cast is also one of the greatest of all time, as they were able to draw viewers in to their characters and the tragedies that they experienced in their lives. It still remains as being one of the most watched series of all time. It is an intense watch, but necessary if you’re a K-drama fan! 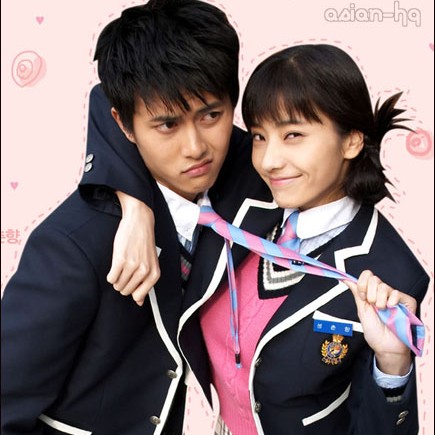 Chun Hyang’s (Han Chae Young) first love is Lee Mong Ryong (Jae Hee), who is sent to Seoul from the countryside in order to attend high school. Because she loves him so much, she tries to help Mong Ryong get into a prestigious university. Even with various other people entering into both of their lives, including Mong Ryong’s first love, Chun Hyang’s love for Mong Ryong remains unchanging.

Many remember this series for the classic and one of the most popular K-drama OSTs of all time, “Emergency Room” by Izi. The series was very popular for the adorable character of Chun Hyang and her loyal feelings for Mong Ryong. You’ll love seeing Mong Ryong slowly come around and reciprocate her feelings, especially when there is someone else who has his eye on Chun Hyang!

Hey Soompiers, have you watched any of these older gems? Let me know in the comments below!

Soompi Spotlight
Delightful Girl Chun Hyang
My Girl
Sungkyunkwan Scandal
All In
Sandglass
time between dog and wolf
Attic Cat
How does this article make you feel?