The exhilarating finale of “Eve” is fast approaching!

Here are four key points to keep an eye out for in the last stage of her revenge:

Tensions will rise as Lee Ra El goes after Kang Yoon Kyum (Park Byung Eun), Han So Ra (Yoo Sun), Han Pan Ro (Jeon Gook Hwan), and Kim Jung Chul (Jung Hae Kyun) with her lawsuit. When her trusted partner in revenge, Jang Mun Hee (Lee Il Hwa), is also killed, Lee Ra El becomes enraged and crosses the point of no return. She picks up the case against LY Company, filling in Jang Mun Hee’s absence as the representative of all those who have incurred damages and losses because of the firm. The four start to feel the pressure with her proclamation that she will expose her enemies for what they really are. But it’s expected that they won’t go down without a fight, so viewers will have to wait and see if Lee Ra El’s revenge scheme succeeds despite all the variables at play. 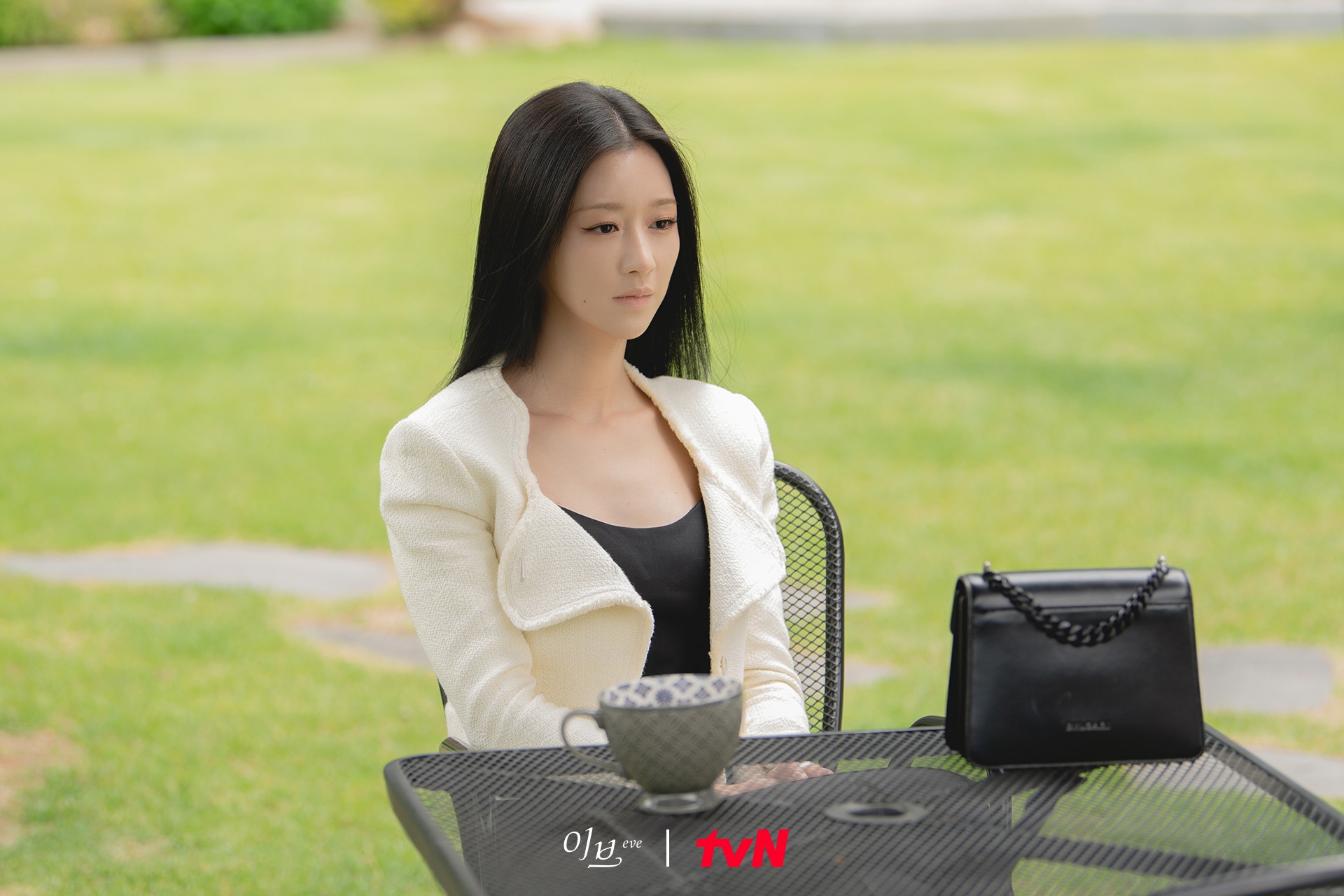 There’s something unexpected that managed to happen despite the chaos, and that is the sincere relationship between Lee Ra El and Kang Yoon Kyum. Although Lee Ra El got involved with Kang Yoon Kyum strictly for the purpose of advancing her plans for revenge, she ended up feeling love for the man. She came to see him for who he was: a man that grew up with a lack of affection, persecuted for being born out of wedlock, and a man who also came to genuinely love her. While she fights her own battles choosing between love and revenge, Kang Yoon Kyum faces a similar dilemma when he realizes the woman he opened up to and fell in love with considered him a chess piece in her revenge plot. Even after finding out the truth behind her schemes, he struggles to stop having feelings for her. How will their tragic love story play out? 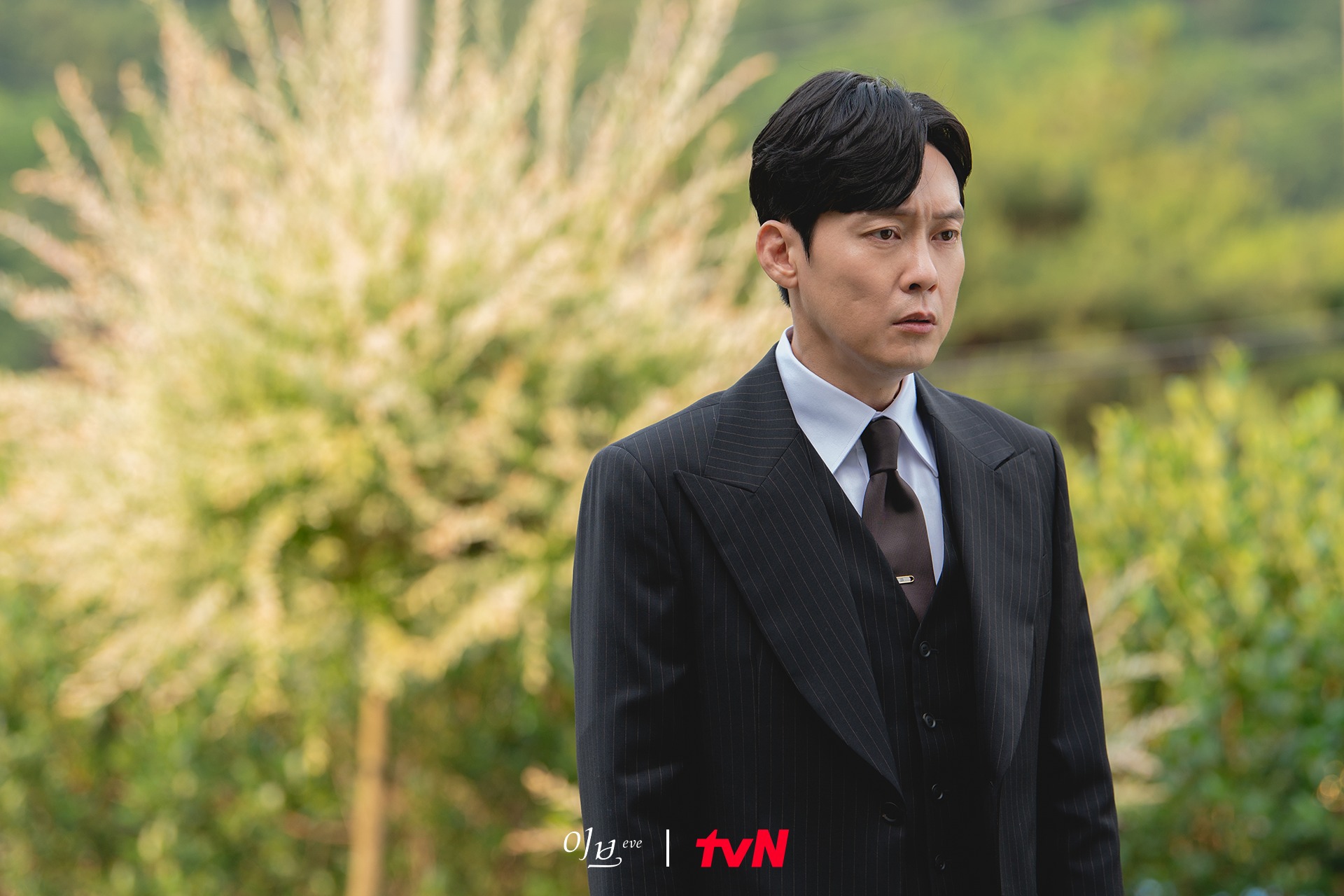 Unfortunately, it seems that Han So Ra, Han Pan Ro, and Kim Jung Chul don’t intend to stop their evil ways. In the past, Han Pan Ro and Kim Jung Chul murdered Lee Ra El’s father Lee Tae Joon (Jo Duk Hyun) in the process of forcefully acquiring his signature in signing away his company. Meanwhile, Han So Ra managed to marry Kang Yoon Kyum by promising this company as a wedding gift. When Lee Ra El’s mother Kim Jin Sook (Kim Jung Young) requested that the company be returned to her family, Han So Ra resorted to kidnapping and starving her to death. Her obsession to protect her marriage also extended to ordering the kidnapping of her husband’s mistress, Lee Ra El. Furthermore, Han So Ra, Han Pan Ro, and Kim Jung Chul kidnapped, murdered, and abandoned the body of Jang Mun Hee in response to her lawsuit. But Lee Ra El holds the evidence of their atrocities, and the truth is on the verge of coming out. 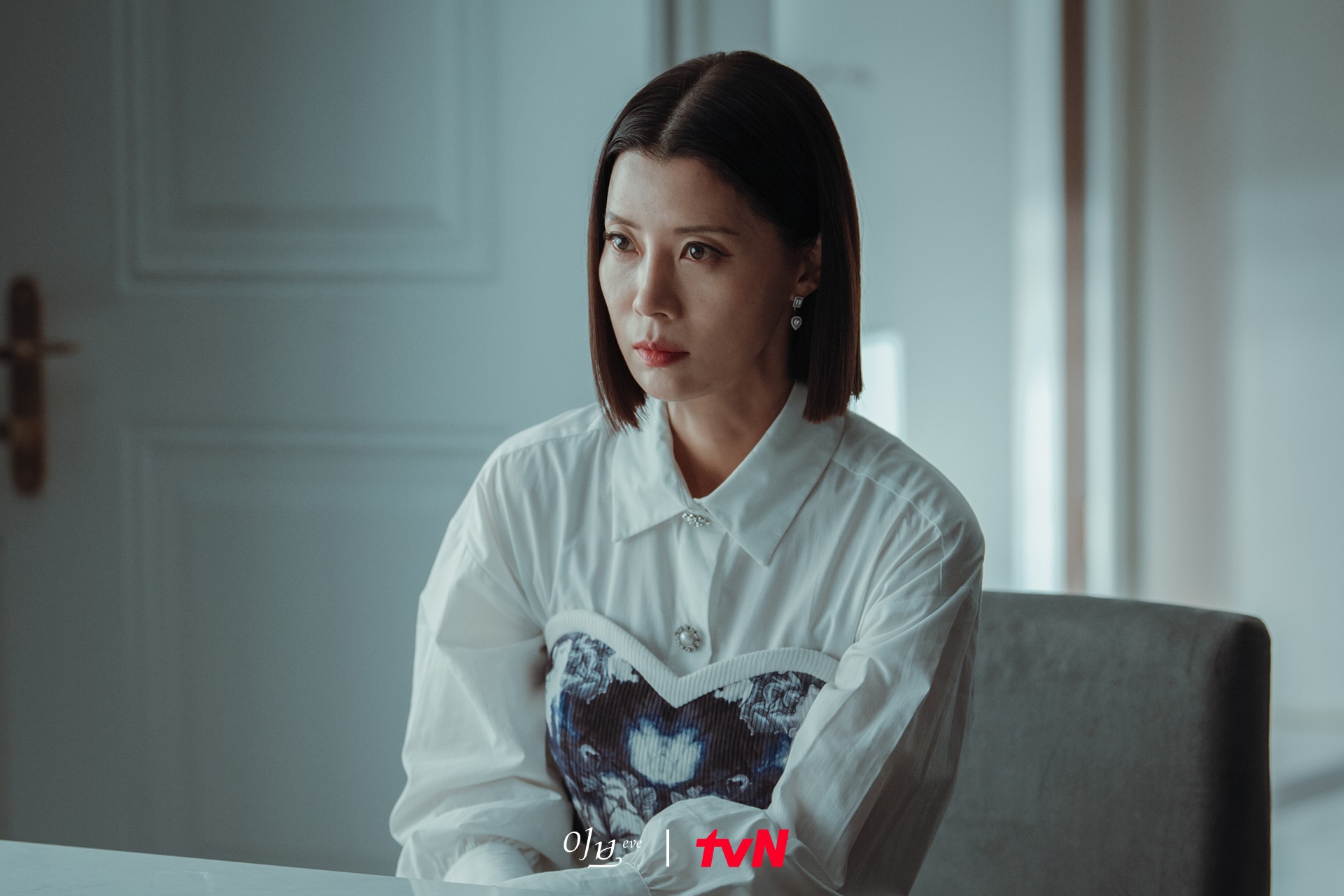 Amidst all the chaos, there is one man that has kept to his one goal of protecting Lee Ra El. As an orphan, Seo Eun Pyung fell in love with Lee Ra El, the daughter of the man that looked after him like his own son. He became the chief secretary to the president in order to gain proper standing in the playing ground of Han So Ra, Han Pan Ro, and Kim Jung Chul. Using the power that came with his position, he was able to keep the three from harming Lee Ra El. He even announced on live television that he would be coming after them, adding strength to Lee Ra El’s plot for revenge. His unfaltering support and love for her has caught the attention of viewers, but it is uncertain whether his self-sacrificing love will bear any fruit in the finale. 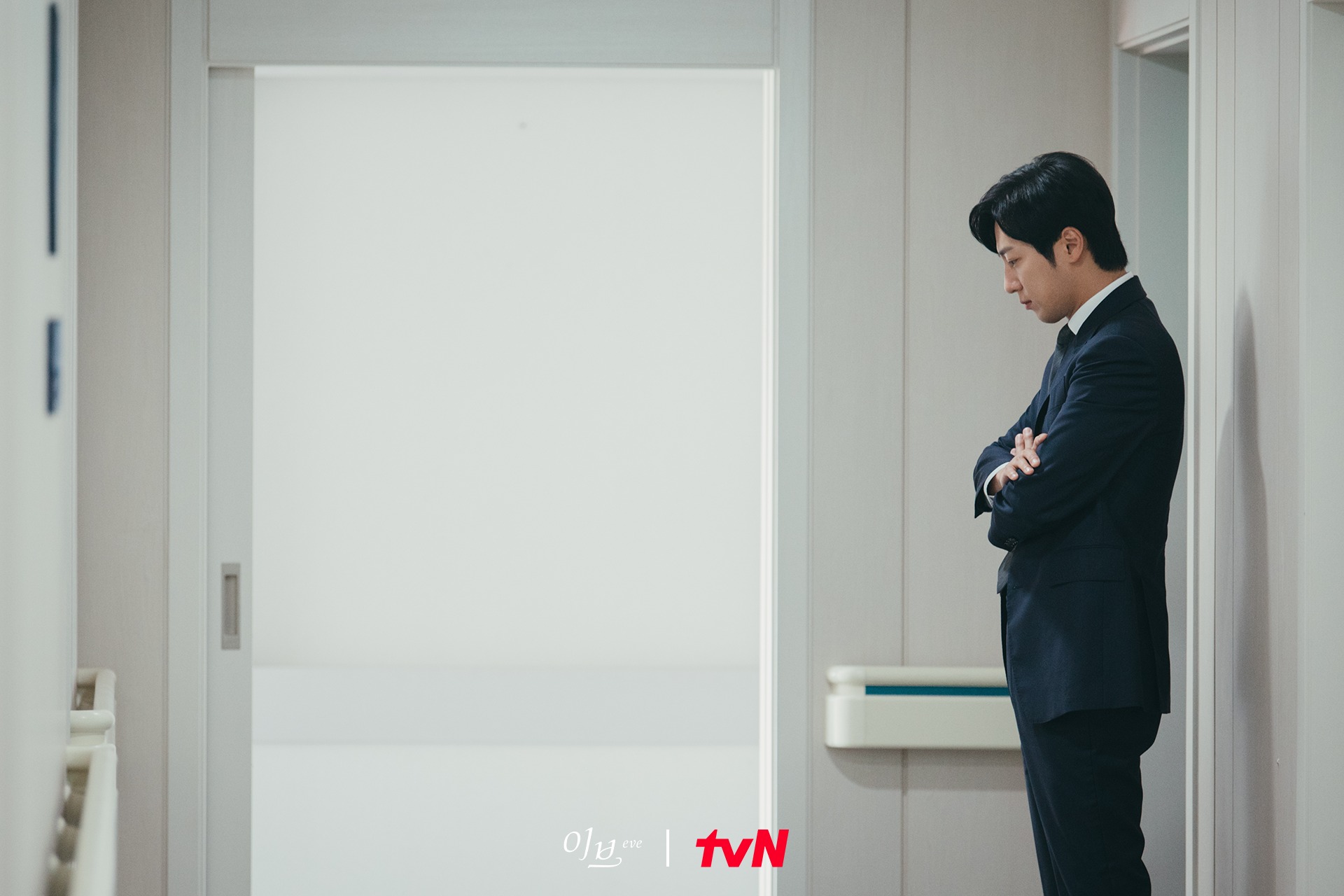 With the main events of Lee Ra El’s revenge yet to take place, “Eve” will have viewers on the edge of their seats for the remaining two episodes.