More secrets will be unveiled in the upcoming episode of “Jinxed at First”!

Previously on “Jinxed at First,” Gong Soo Kwang came to Geumhwa Hotel and asked Seul Bi to go back to the outside world. However, Seul Bi rejected him, saying, “It’s too late” and even returned the ring he gave her.

The new stills feature Seul Bi, Mi Soo (Yoon Ji Hye), and Sun Sam Joong (Jun Kwang Ryul). Sun Sam Joong creates a strange atmosphere when he gazes gently at Seul Bi, who seems perplexed but manages to keep her cool. In one photo, Sun Sam Joong and Mi Soo are sharing a serious conversation. She tells him the truth that she has been keeping from him, and he goes into shock. When the secret is out, his attitude towards Seul Bi will rapidly change, and this will create more plot twists in the story. 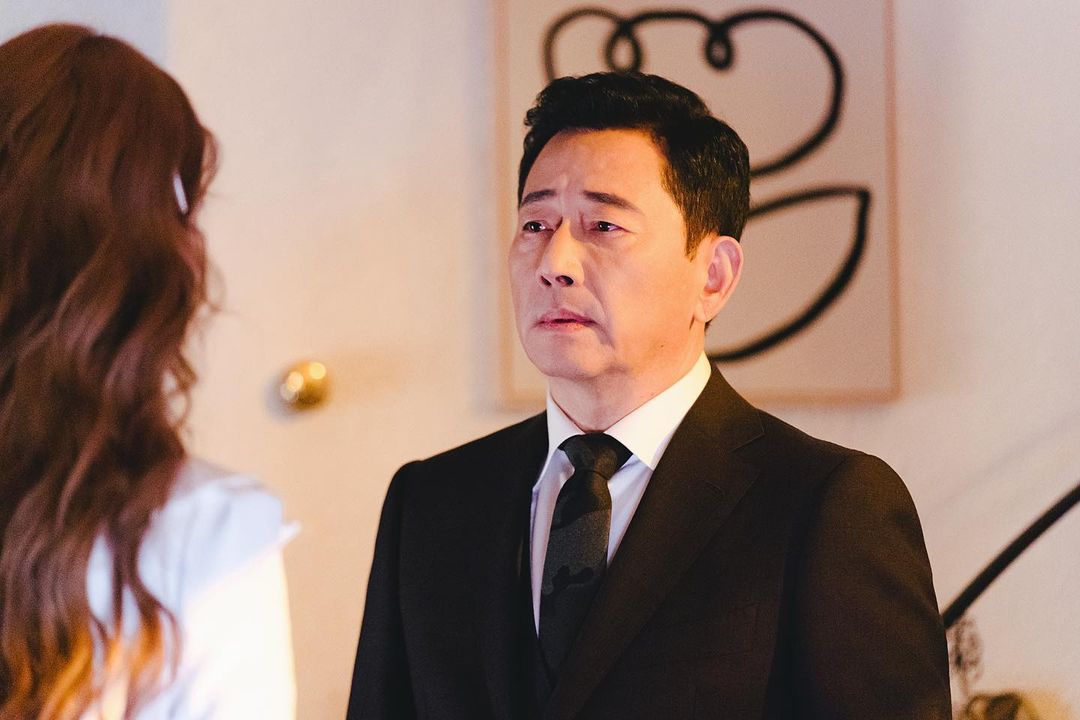 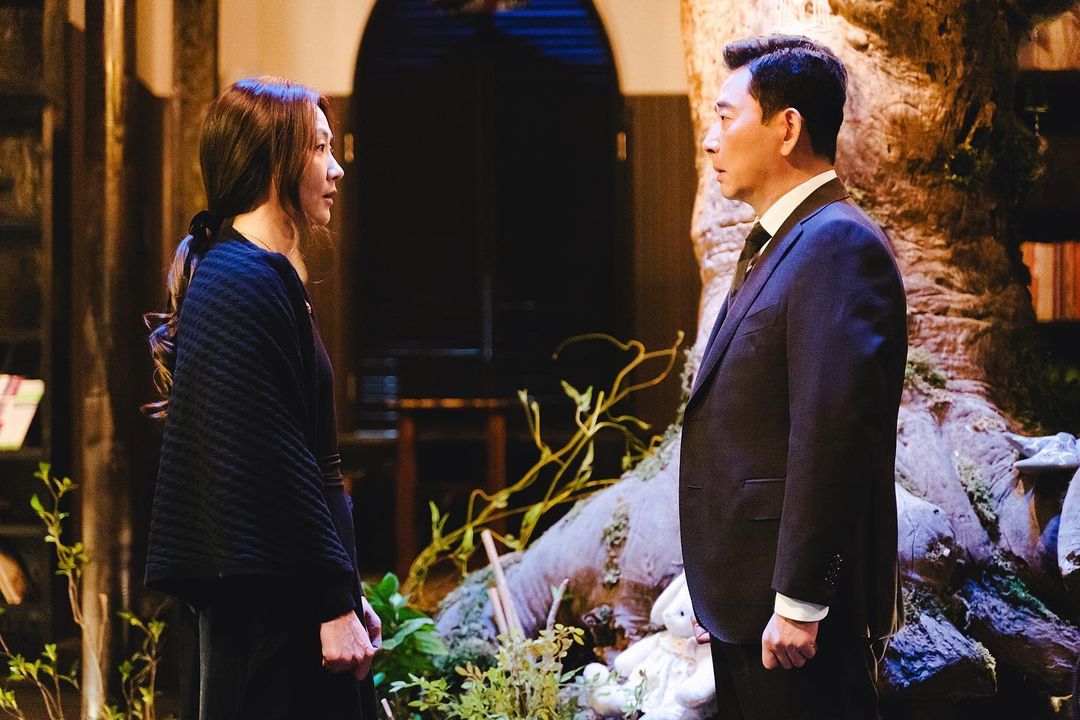 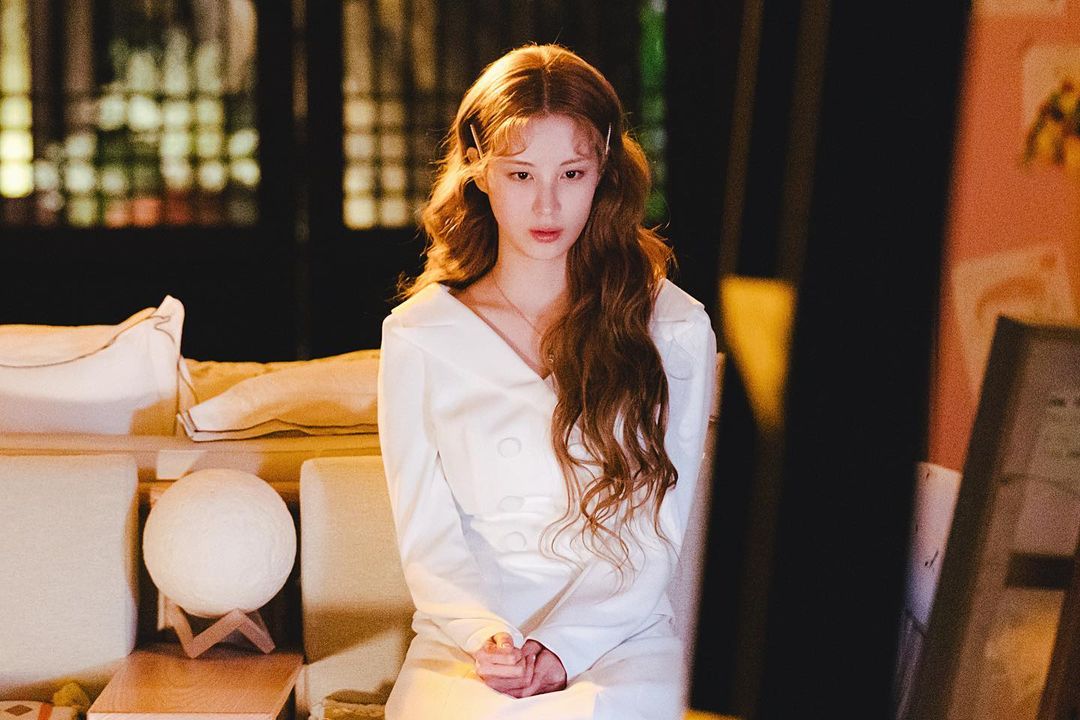