An interesting court battle will ensue in “Extraordinary Attorney Woo”!

Previously, the lawyers of Hanbada Law Firm have been taking various cases, and the preview of the upcoming episode showed that they will be dealing with a lawsuit regarding the neighborhood of Sodeok.

More photos show Woo Young Woo confidently going against Tae Su Mi and veteran attorney Jung Myung Seok (Kang Ki Young) calmly defending their position. Why did Tae Su Mi step up to the plate, and what kind of extraordinary solution will Woo Young Woo come up with this time? 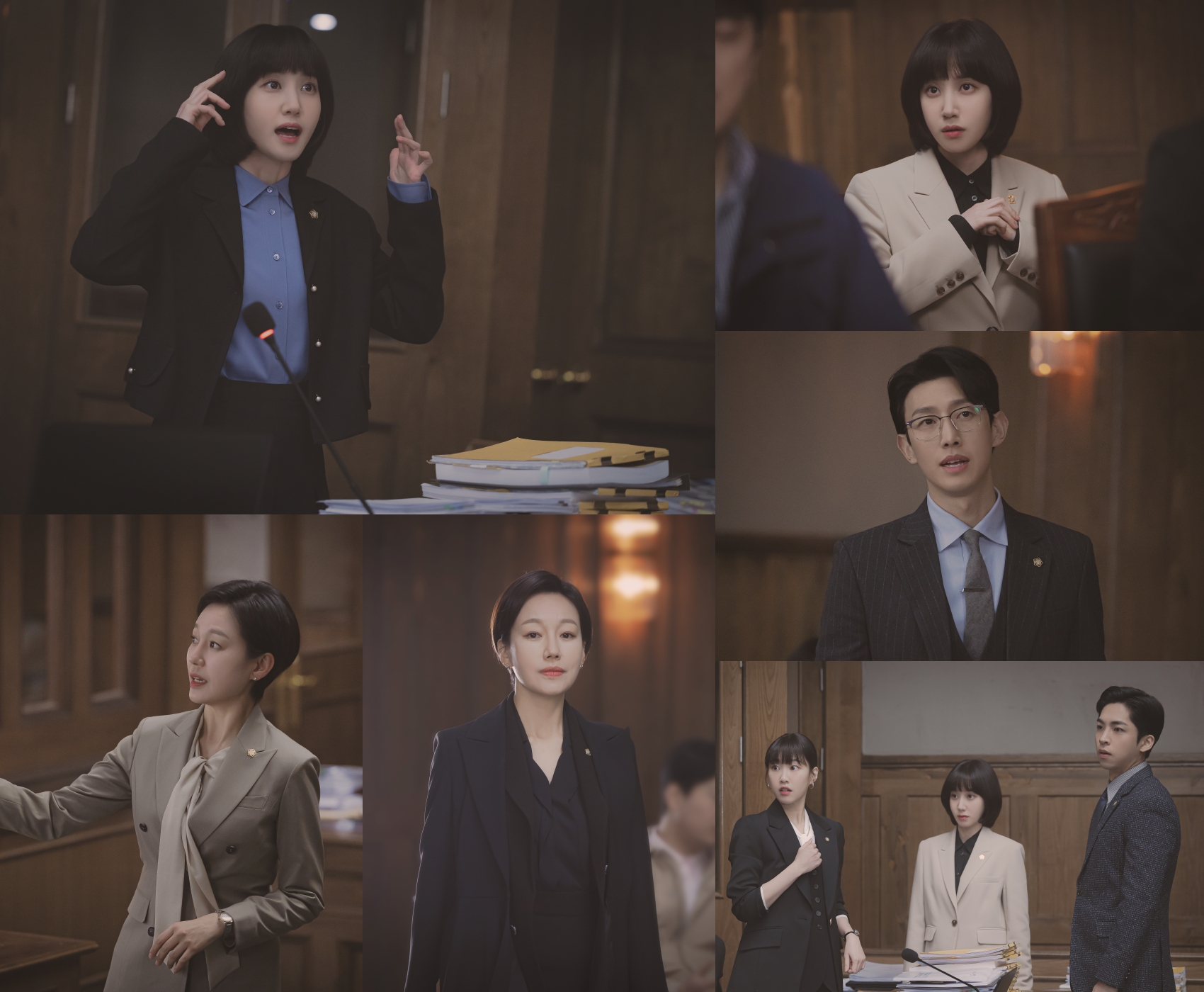 The production team shared, “Please pay attention to the story of the neighborhood of Sodeok to see whether Hanbada’s sincere and warm defense will beat Taesan’s strategy and if Woo Young Woo will be able to land a blow to Tae Su Mi, the king of Taesan.”

The next episode of “Extraordinary Attorney Woo” will air on July 20 at 9 p.m. KST.

While waiting, watch Park Eun Bin in “Do You Like Brahms?” below: