Coupang Play’s upcoming original sitcom “Unicorn” (literal title) is gearing up for its premiere by releasing new photos from its script reading!

Written by Yoo Byung Jae, “Unicorn” will follow the riveting tale of Steve (played by Shin Ha Kyun), the slightly mad mastermind behind the fictional company McCom, and his crew as they navigate the chaotic battlefield of Korean start-ups. 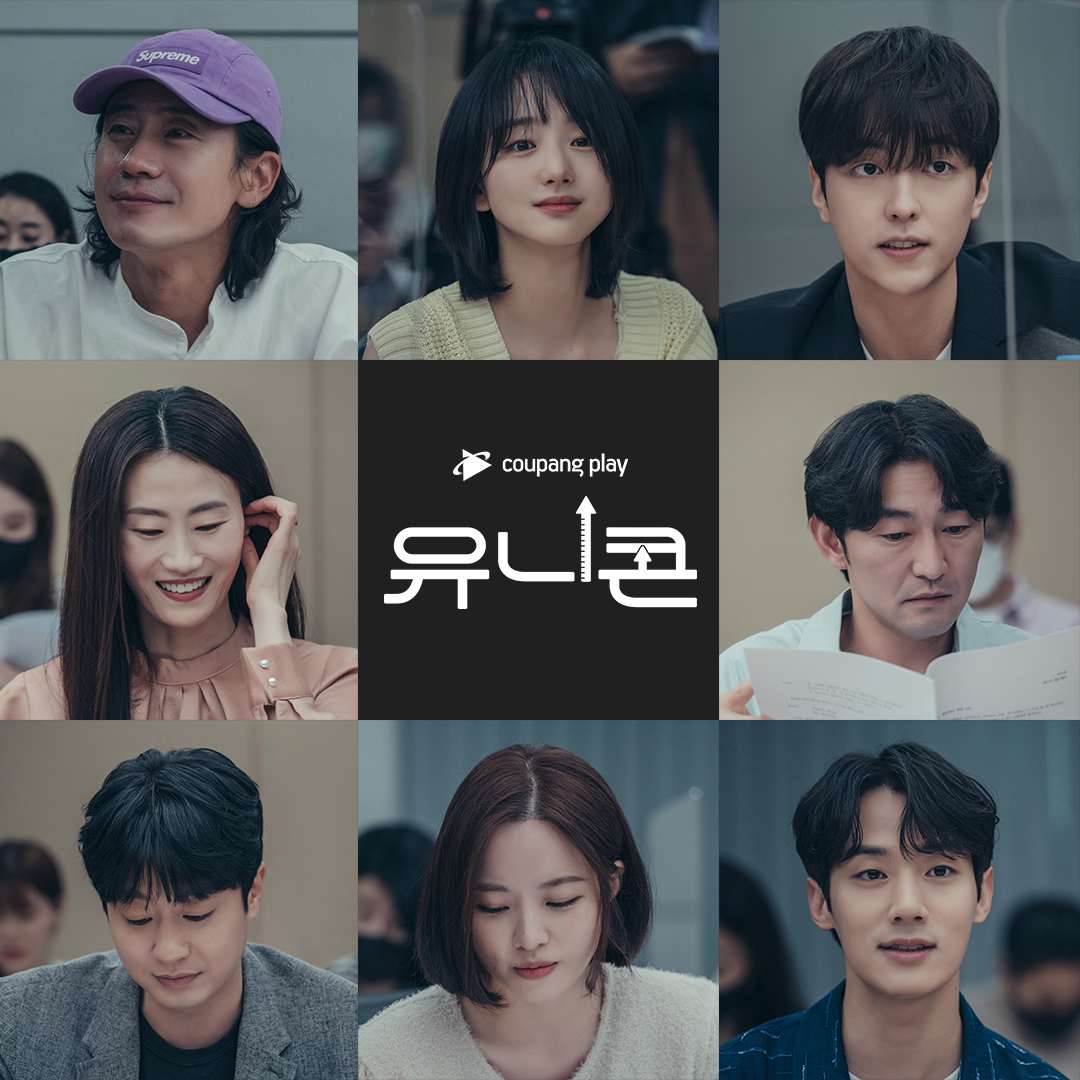 Shin Ha Kyun and Won Jin Ah displayed incredible chemistry as Steve and Ashley, one of Steve’s smartest employees and a member of the innovation team at McCom.

Shin Ha Kyun commented, “I laughed so much throughout the reading because the script is so funny. I will do my best in working together with all of my co-stars and the staff members to create a great show.”

Won Jin Ah added, “I’m feeling elated and excited because I get to work together with such great people. I’ll soon be greeting you this August with a fun show that will add to the heat of the summer.” 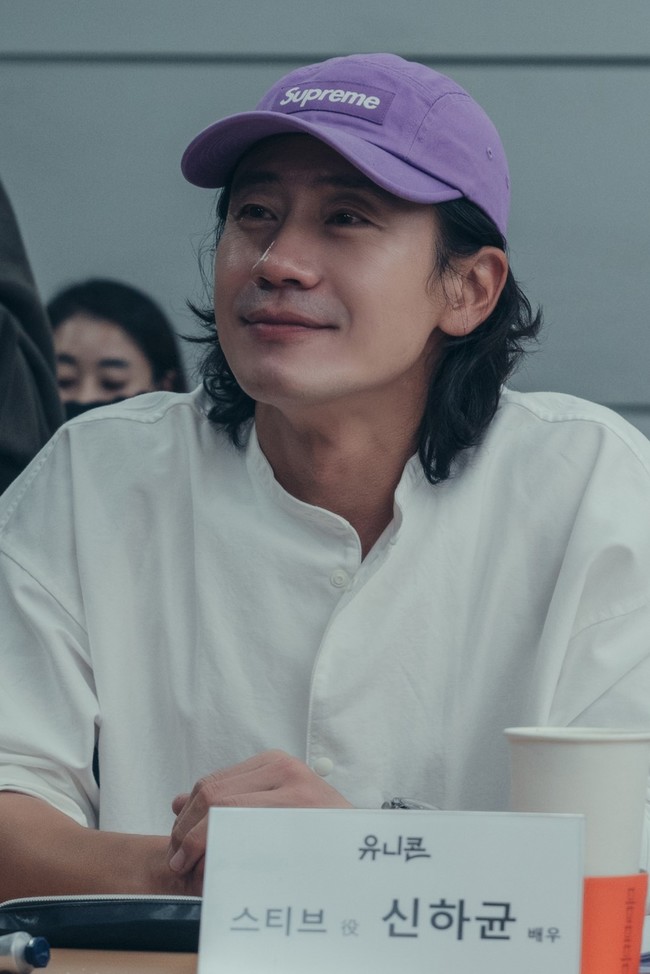 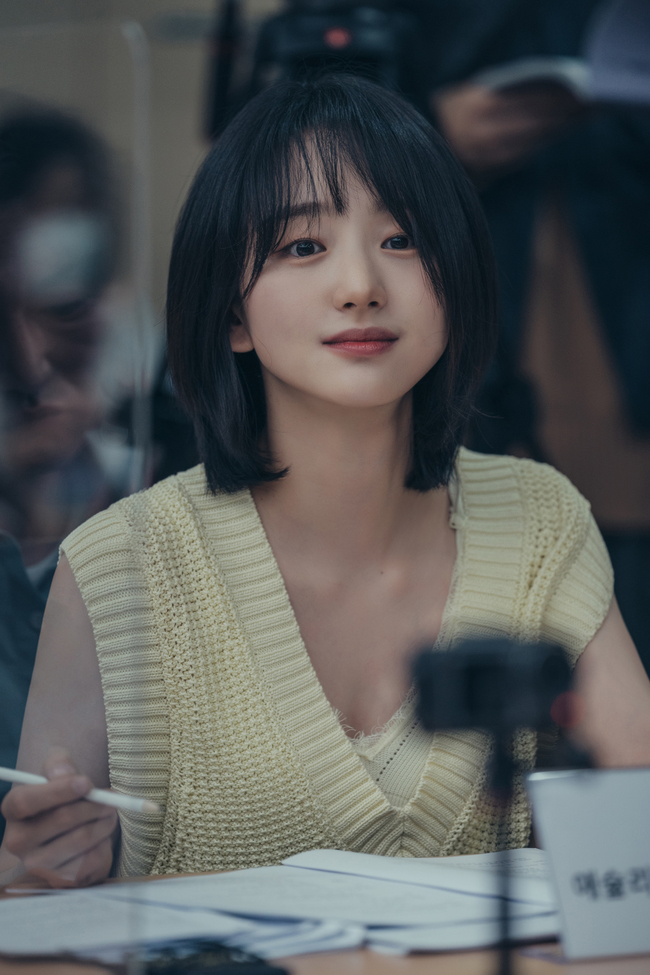 Lee Yoo Jin from “Do You Like Brahms?” and “Melo Is My Nature” will play Jay, another member of the innovation team. Kim Young Ah will be playing Monica from human resources, while Lee Joong Ok will take on the role of Kwak Sung Bum from the development team. 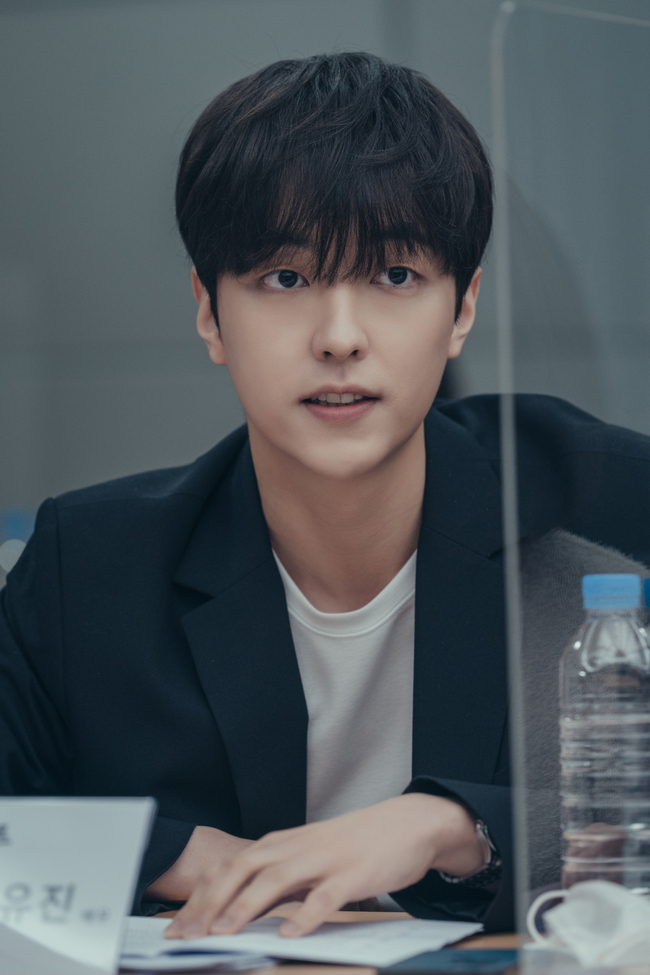 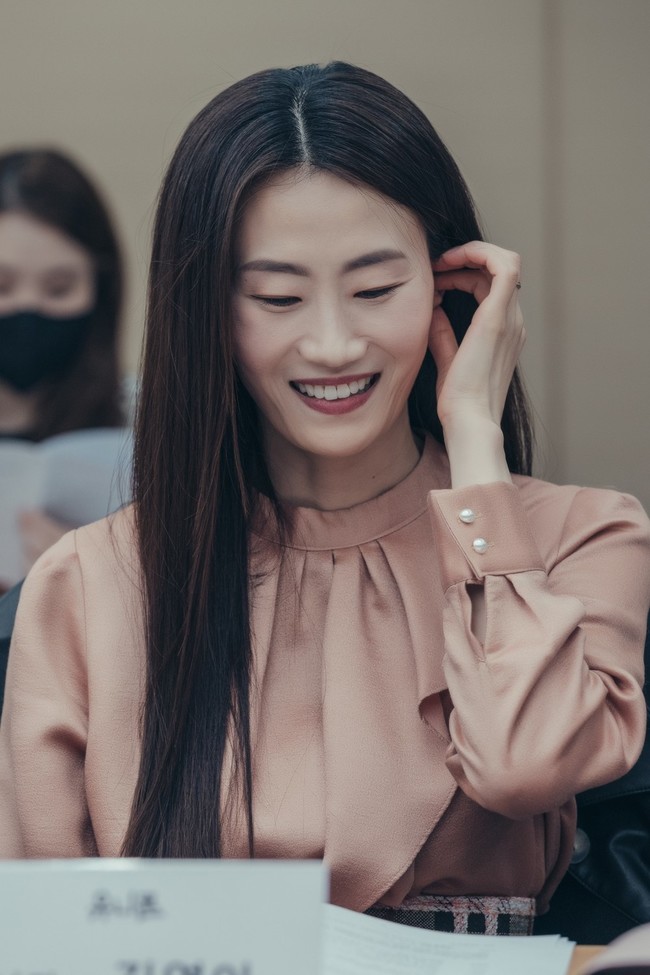 Bae Yoo Ram from “Taxi Driver” and “Nothing Serious” will play Jessie, Steve’s secretary. Meanwhile, Bae Yoon Kyung from “The King’s Affection” and Kim Wook from “The King: Eternal Monarch” will play Carol and Philip from the marketing team respectively. 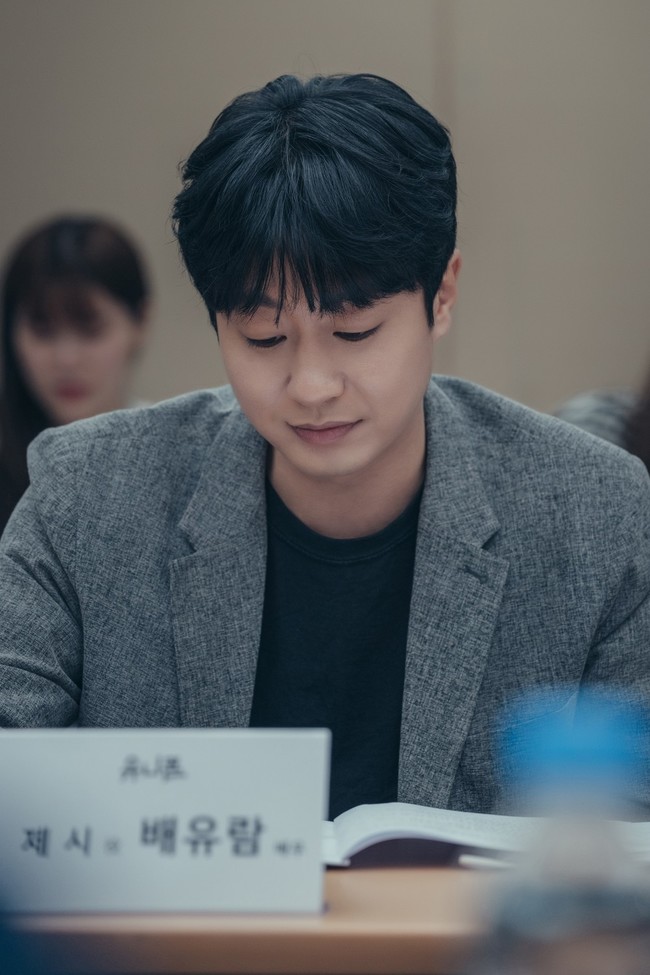 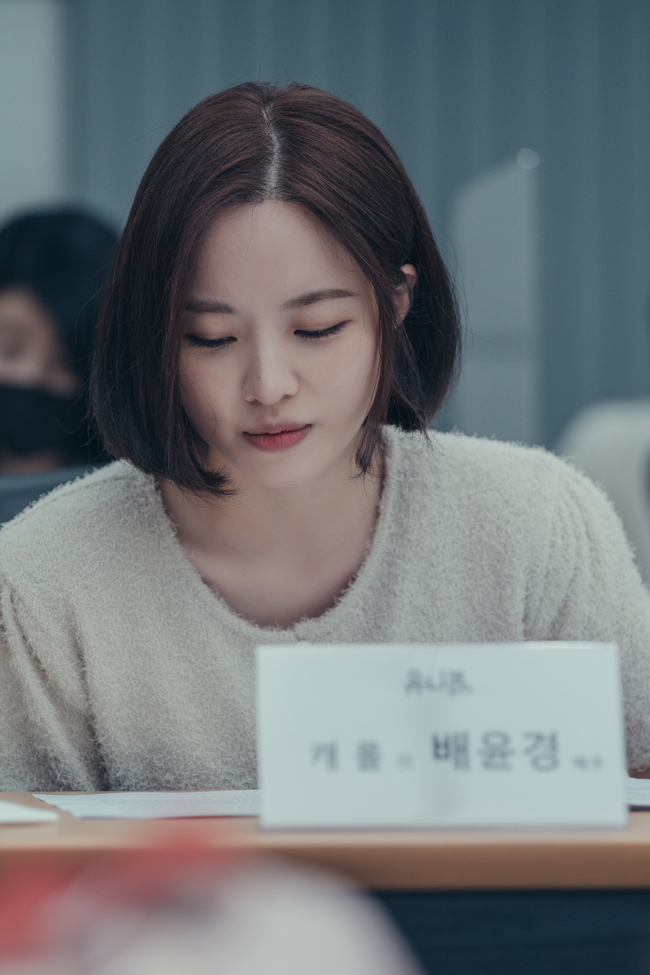 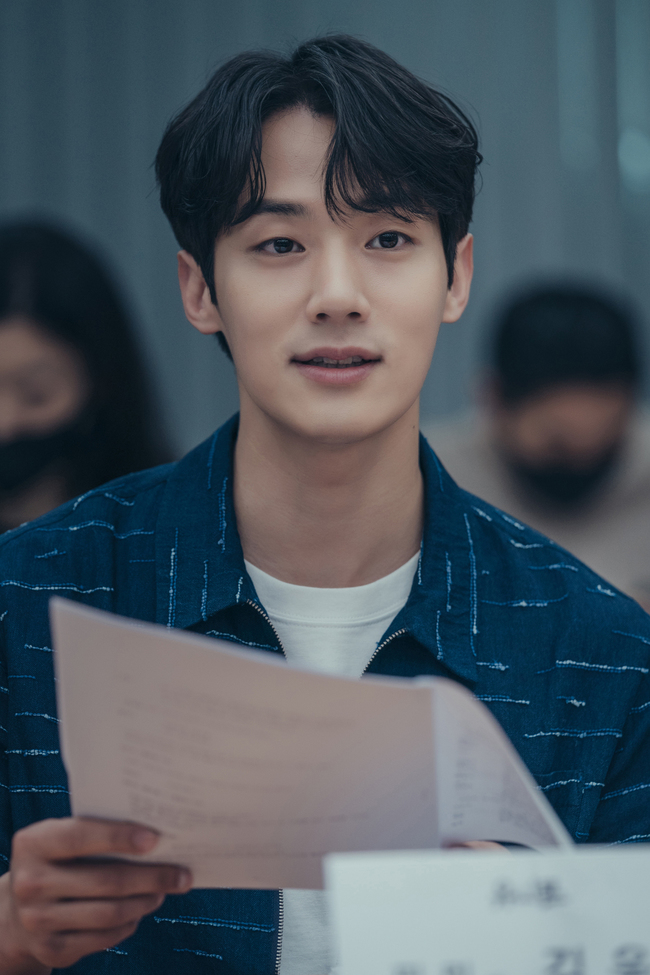 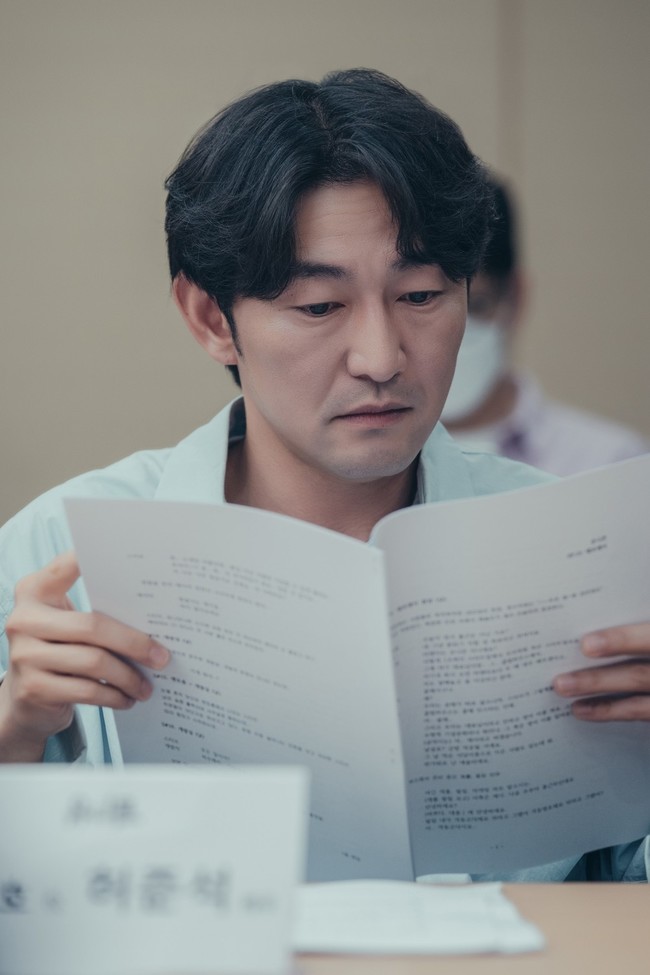 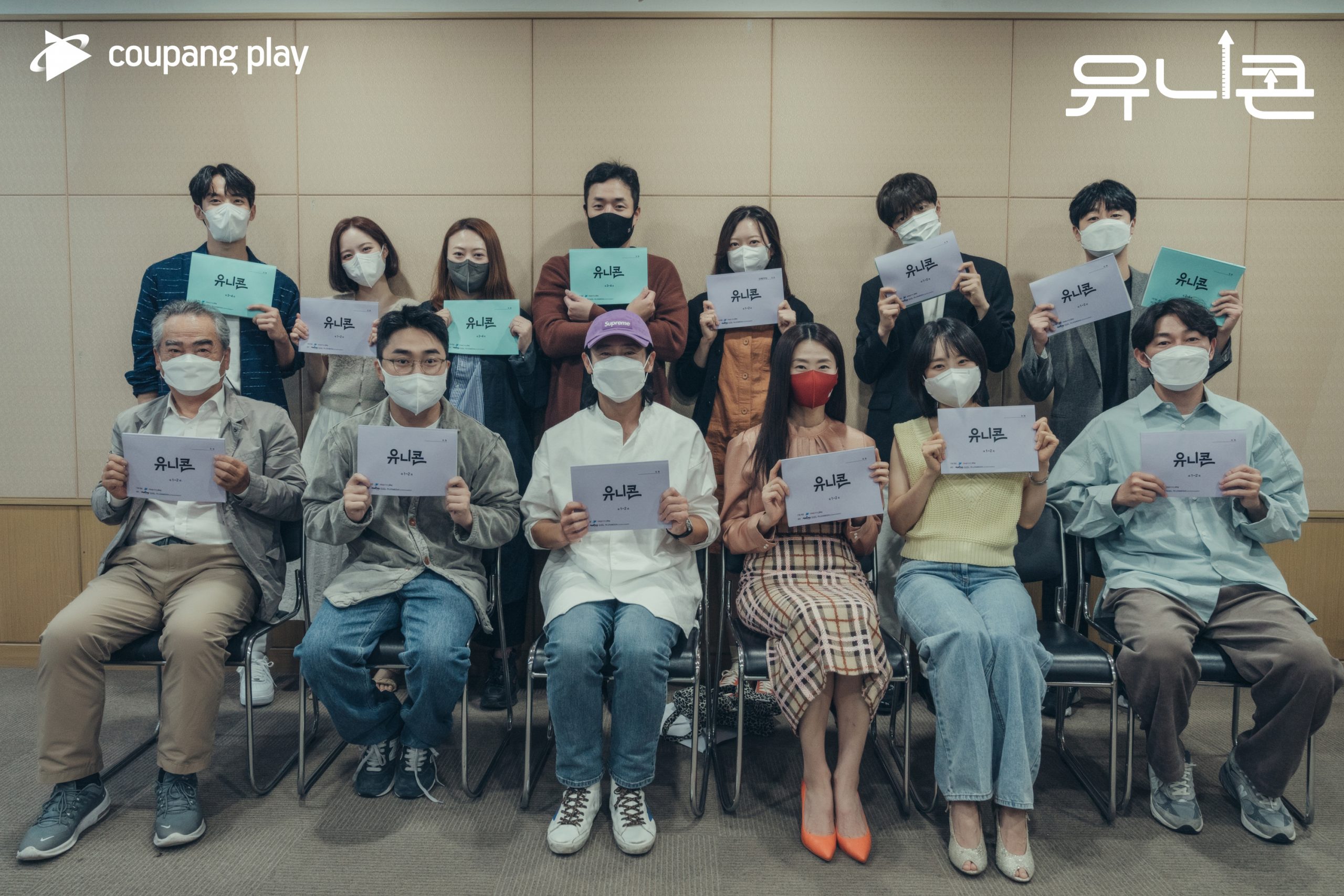 Yoo Byung Jae commented, “It’s even more exciting to see the words I wrote come to life through the mouths of the actors. I’m looking forward to what’s to come.”

“Unicorn” is set to premiere in August.

In the meantime, watch Shin Ha Kyun in “Beyond Evil” with subtitles below!