Zico Talks About His Latest Album, His Thoughts On People’s Expectations Of Him, And More

Zico looks dashing in his new pictorial for Dazed Korea!

The artist teamed up with Tiffany and Co. for the cover of the magazine’s August issue, in which he also talked about his latest album and what’s coming up for him next.

In the interview that followed his photo shoot, Zico began the conversation by saying, “I read the questions. [But] I thought my responses would be too cliché if I prepared them beforehand. I’m going to try to keep things as realistic as possible and give answers as they come to me.” 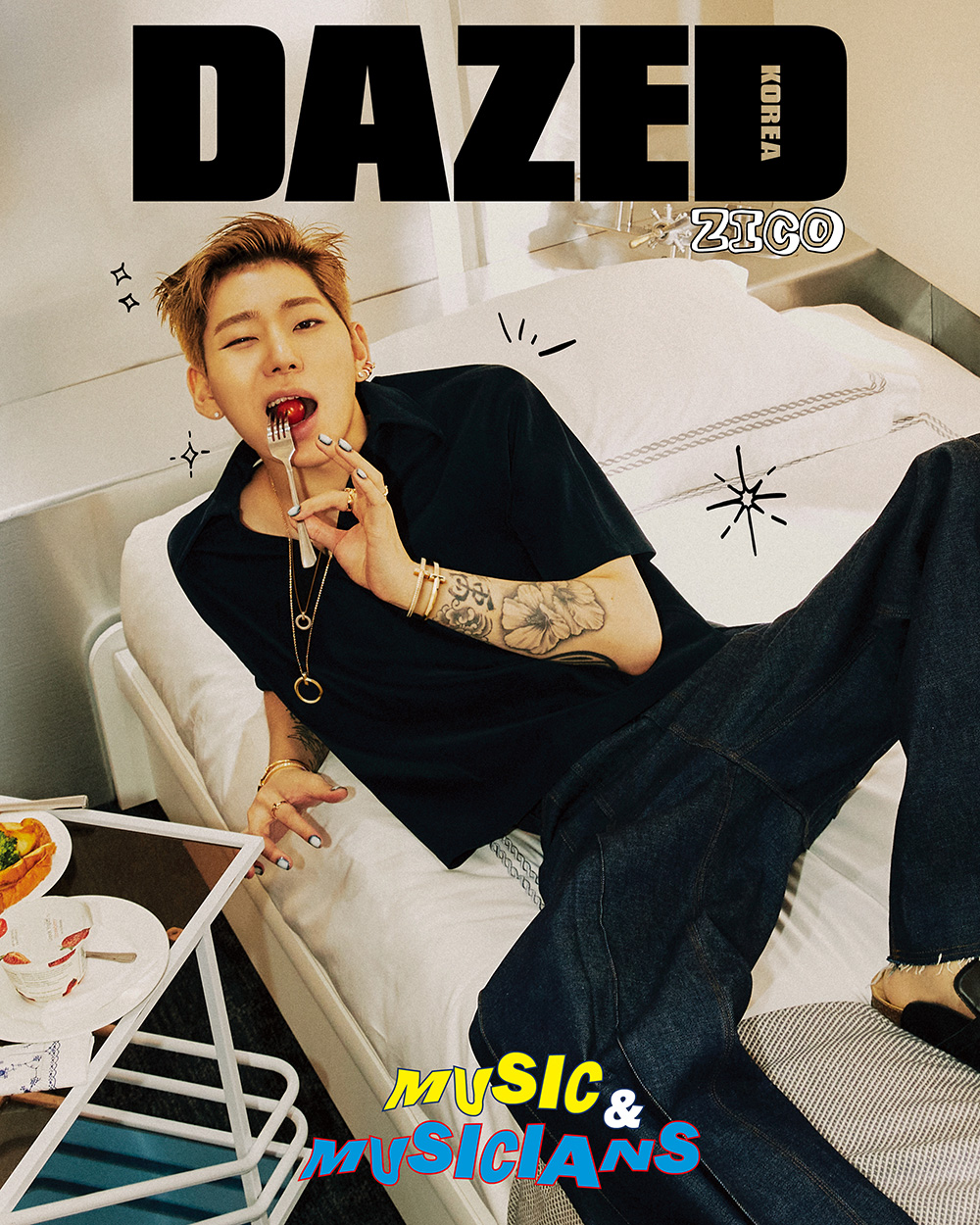 He continued by talking about his new music, saying, “It’s not an entirely new kind of music. I don’t think people want new things from me anymore. I’ve already presented them with so many alternatives. For example, I used to rap all the time, and then I sang, and I also danced as part of my performance. I’ve laid out my personal thoughts from within, released an entirely mellow track or gone with a jazz sound, and there was even urban R&B. I’ve done almost everything with the exception of trot and EDM. So I don’t want to expand my spectrum of genres from here.

“I think by now, people are probably thinking, ‘Ah, I want to see Zico do this kind of music again,’ or ‘Zico used to do this kind of music, too.’ In my latest album, there are a few tracks that are reminiscent of the old me. It might be a version of me that people of this generation haven’t encountered yet.” 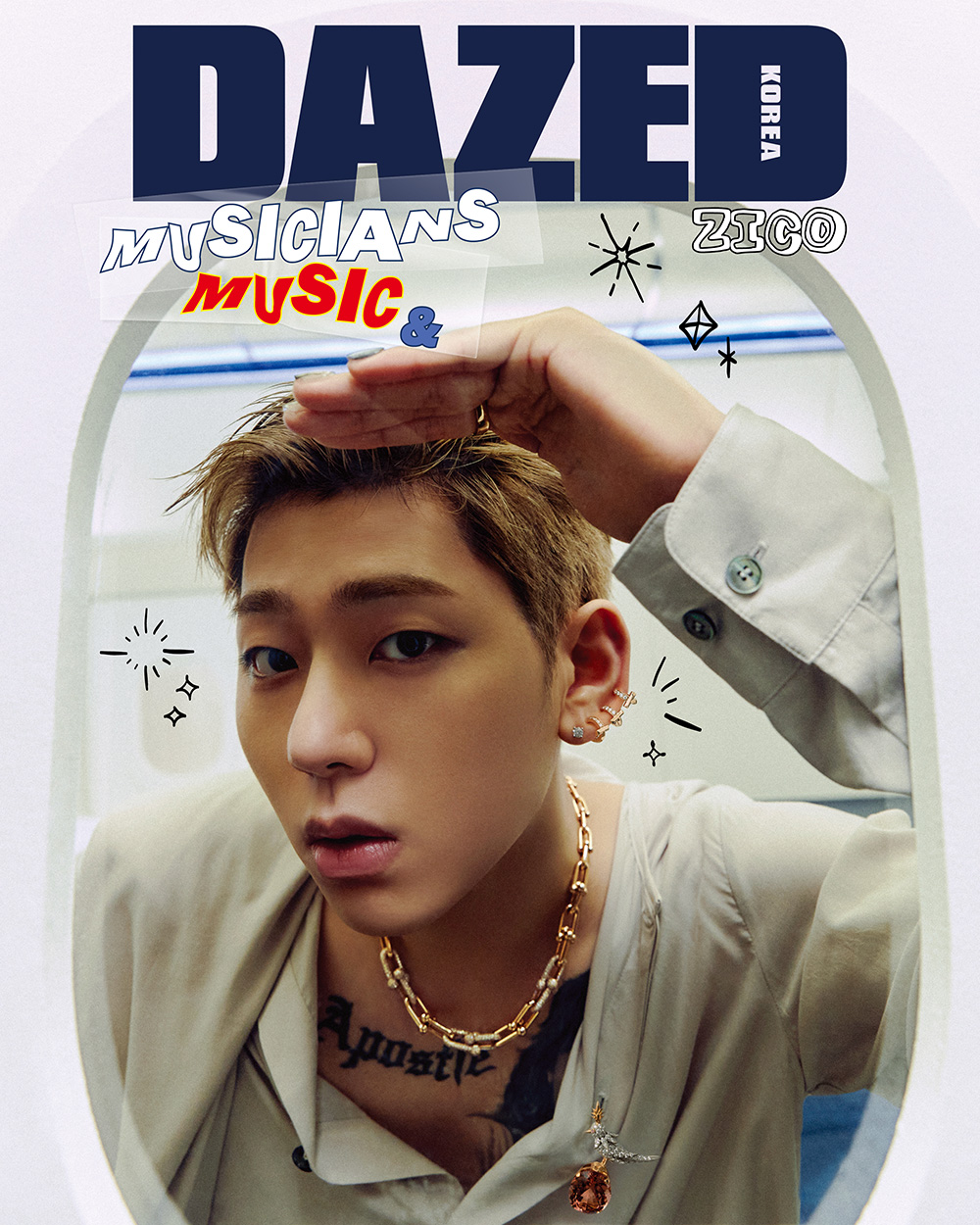 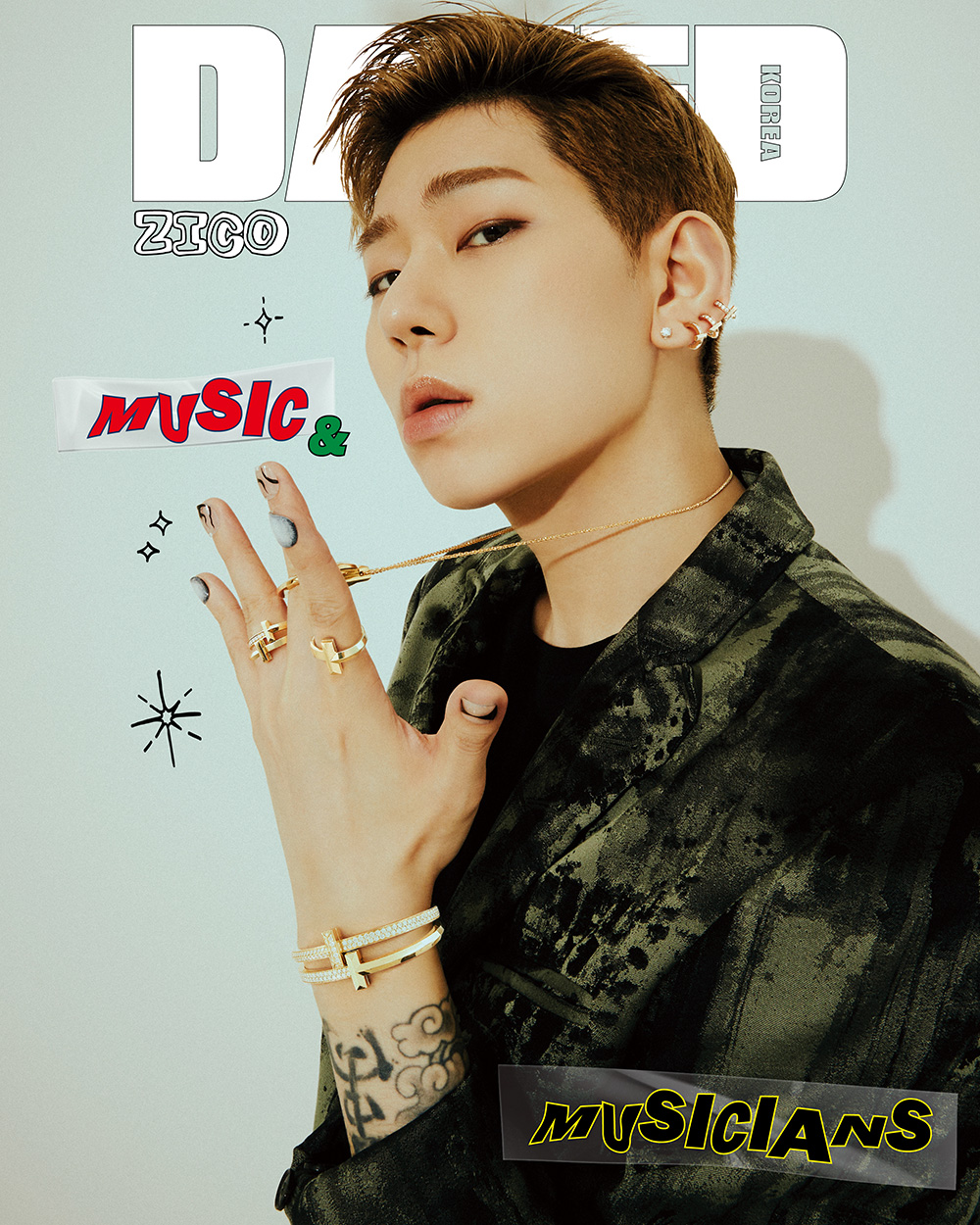 Check out more photos from Zico’s shoot below! 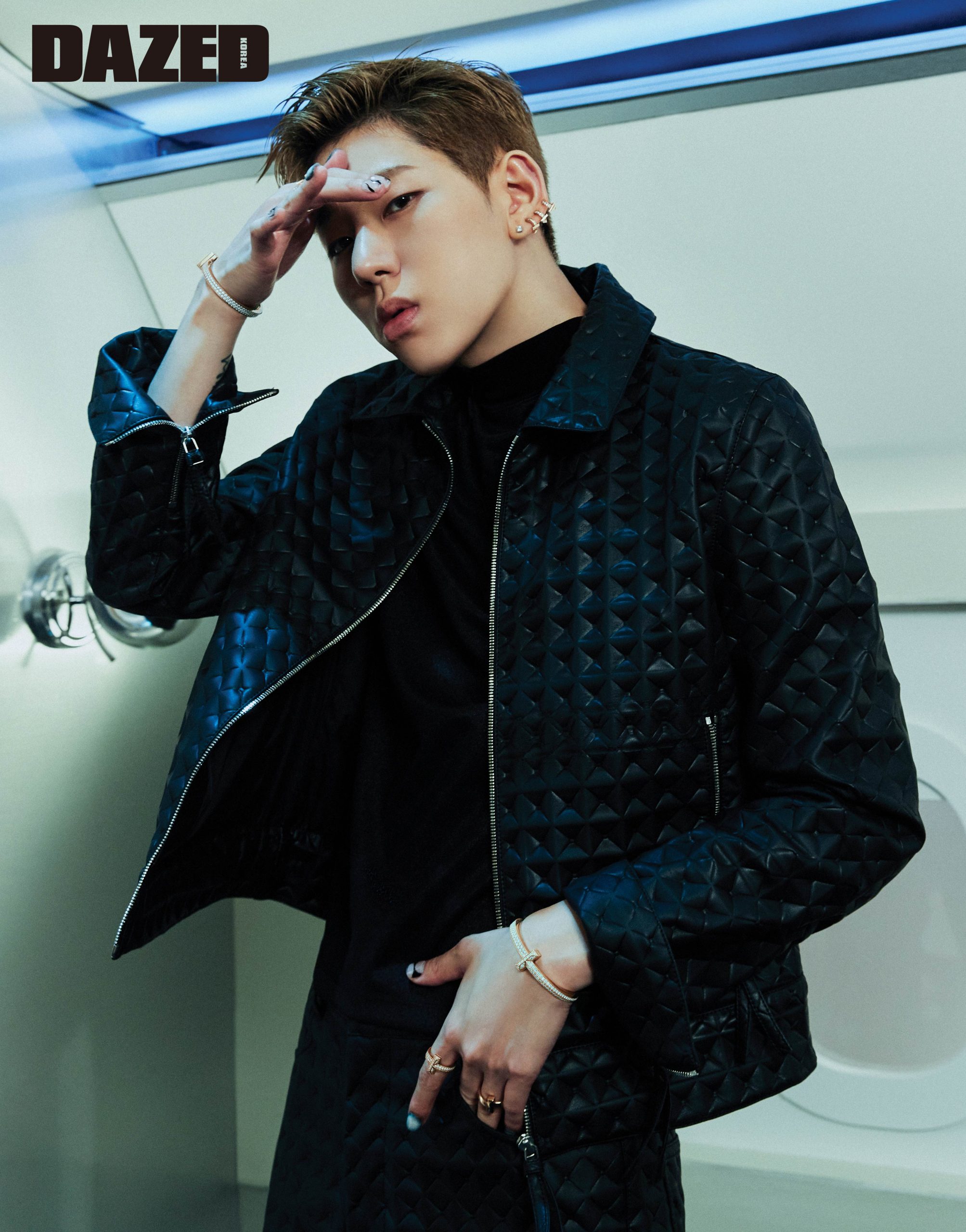 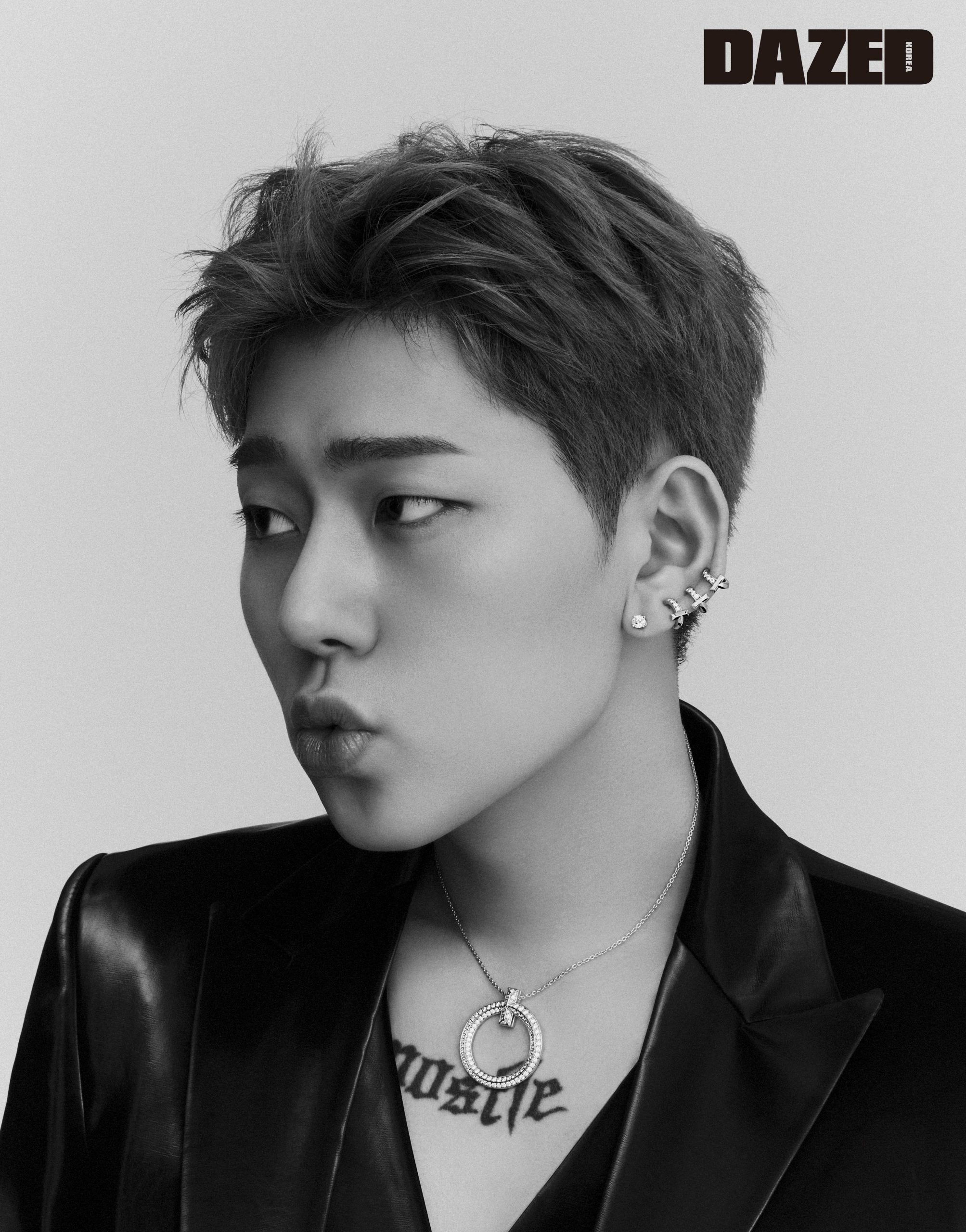 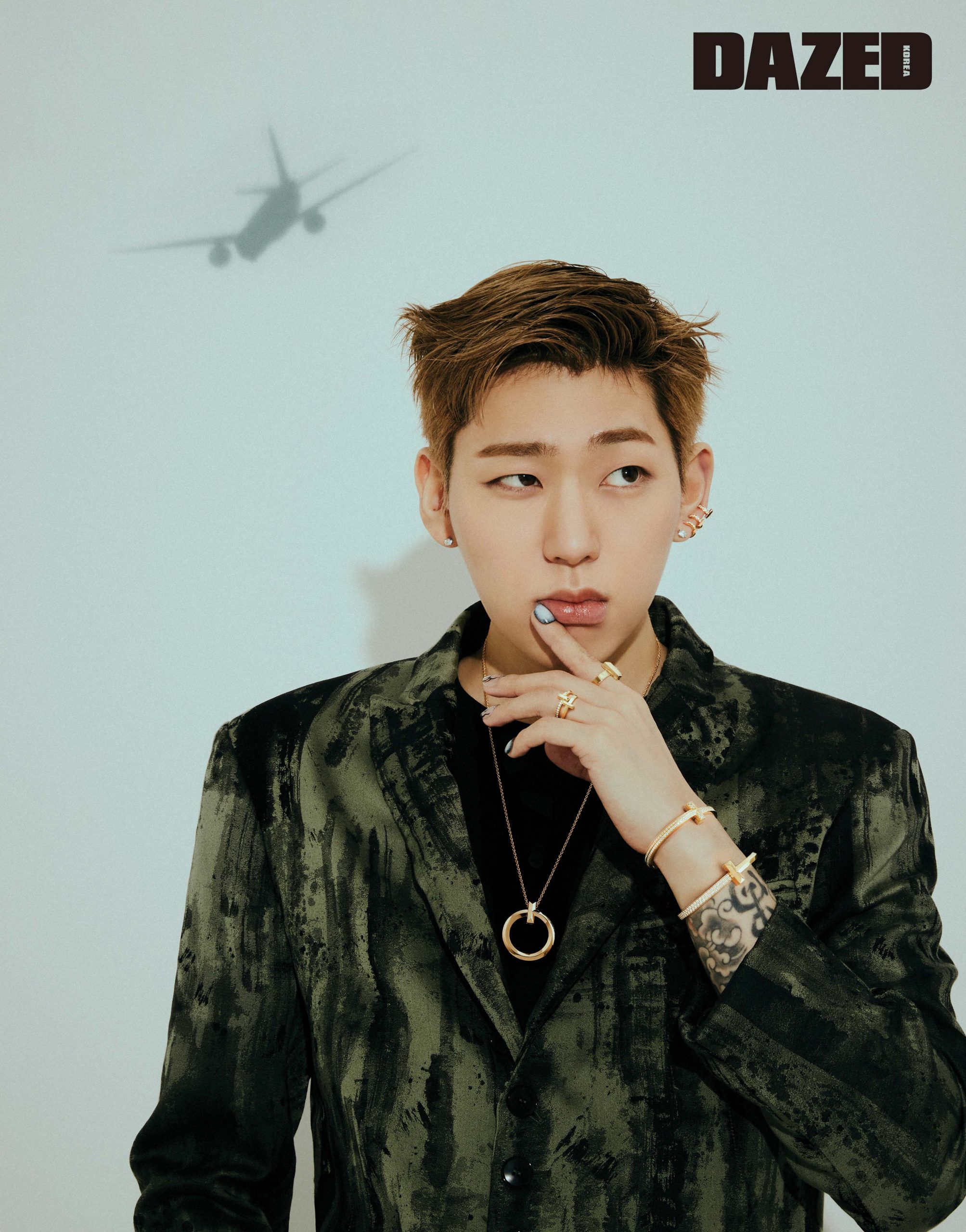 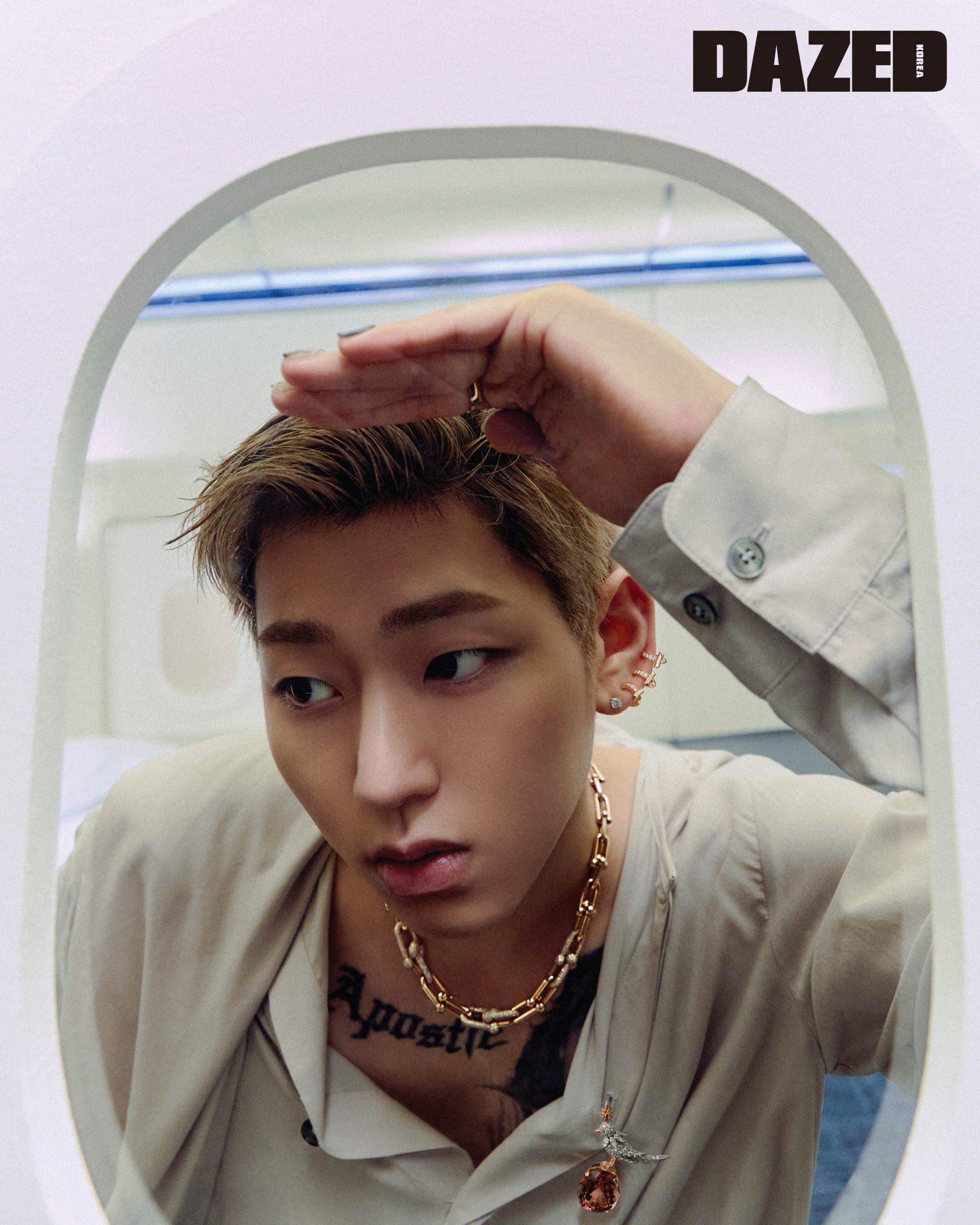 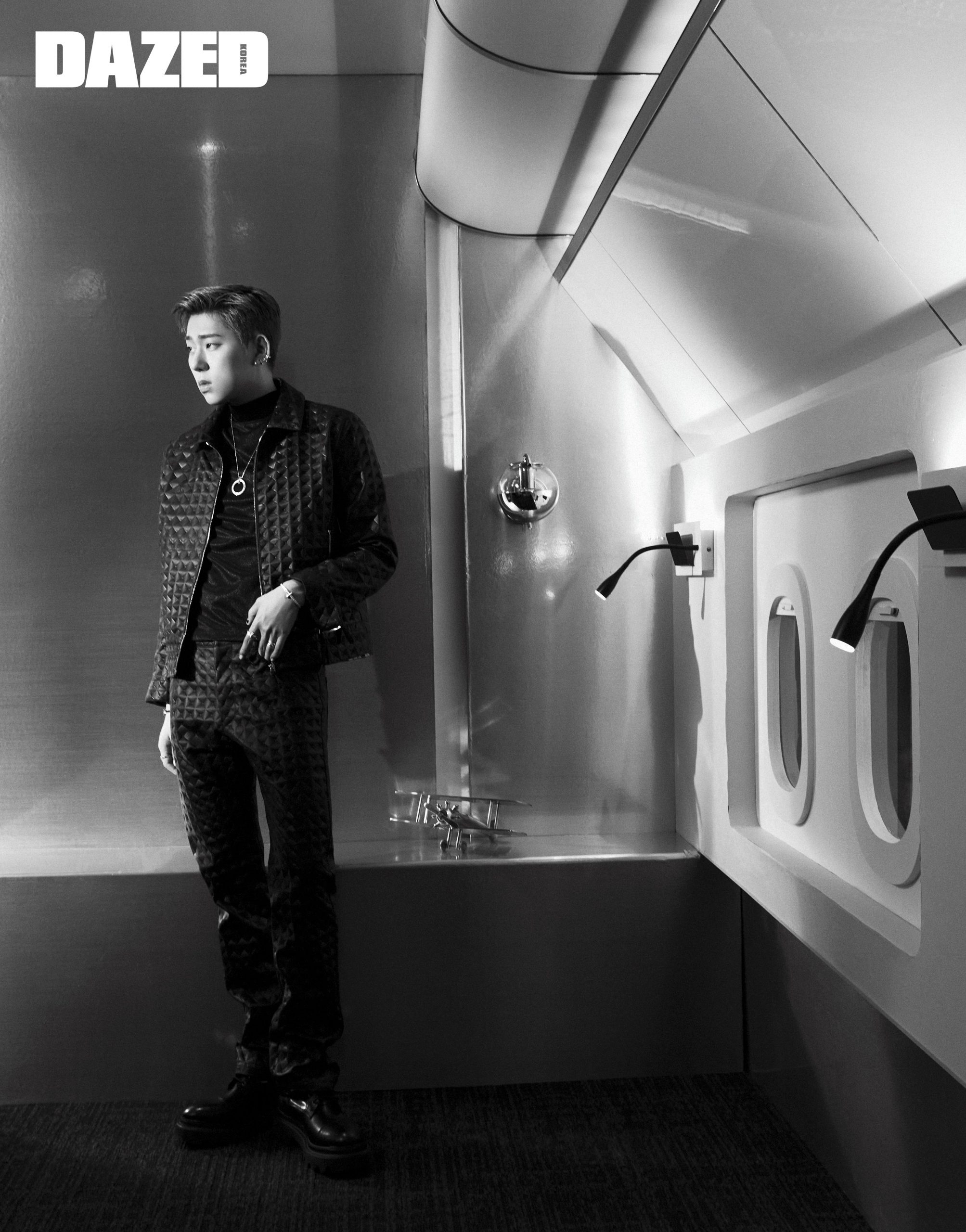 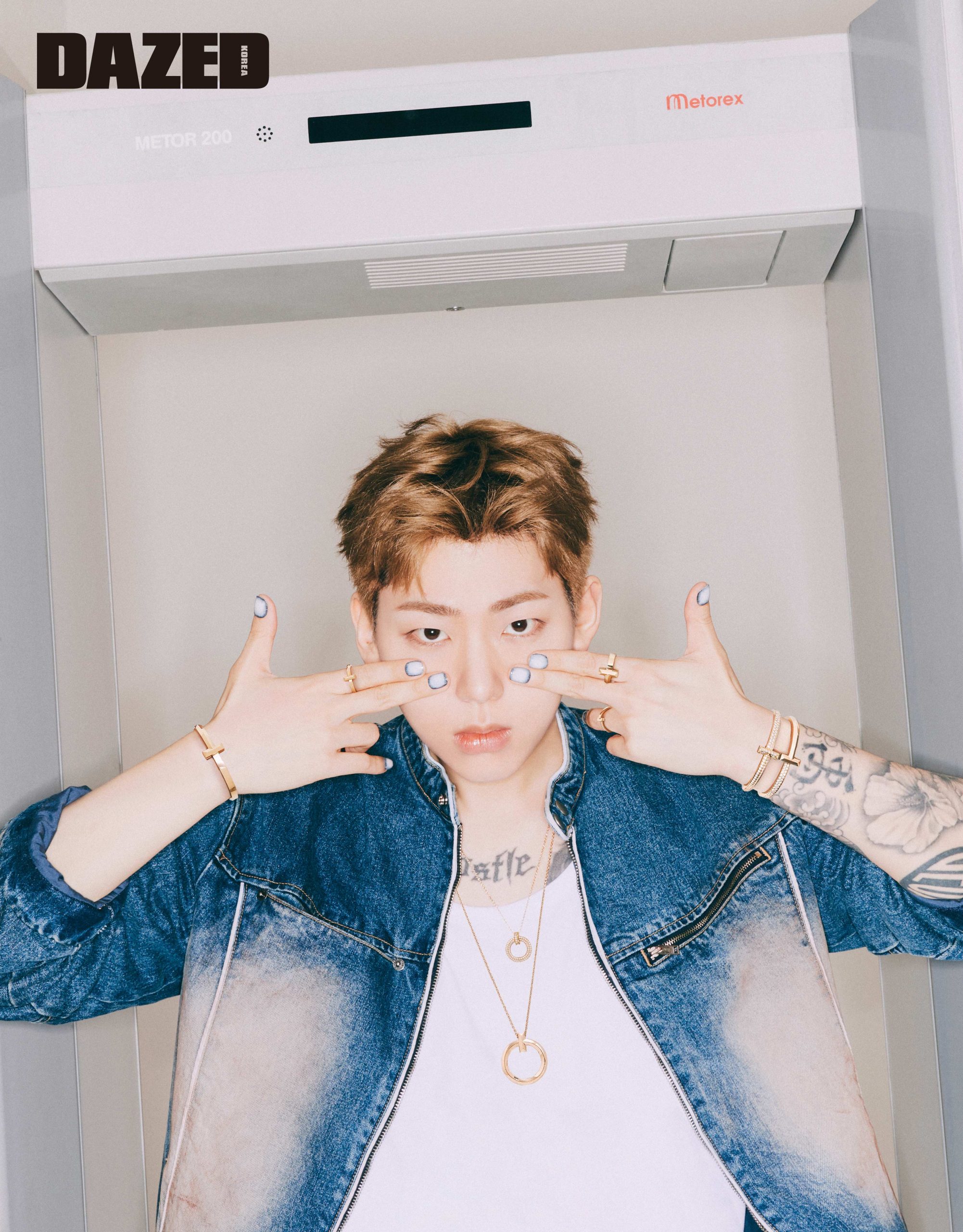 Dazed Korea
Zico
How does this article make you feel?