The new photos share a behind-the-scenes look of the leading actors of the “Yumi’s Cells” series. The stills put a spotlight on Kim Go Eun who has depicted the story of Yumi’s love and growth throughout the course of two seasons. Recently, Kim Go Eun also won Best Actress at the 1st Blue Dragon Series Awards for her performance in the show. 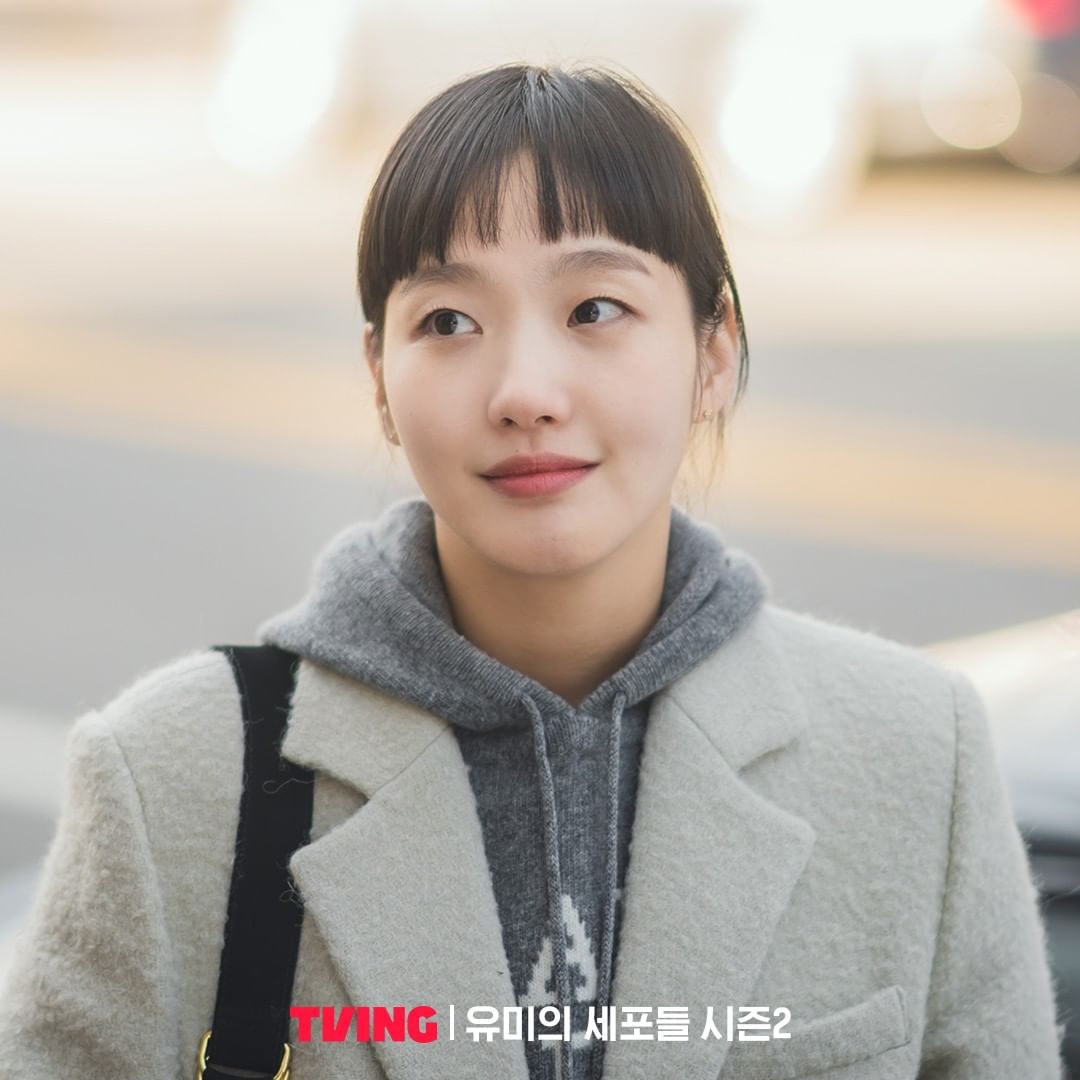 In Season 2, Kim Go Eun’s chemistry with Jinyoung shined greatly. The new photos capture sweet moments between the two as they portrayed the ups and downs of Yumi and Yoo Babi’s (Jinyoung’s) heart-fluttering romance. Viewers were also charmed by Jinyoung as he took on the role of the straightforward Yoo Babi who is proactive when it comes to romance and relationships. 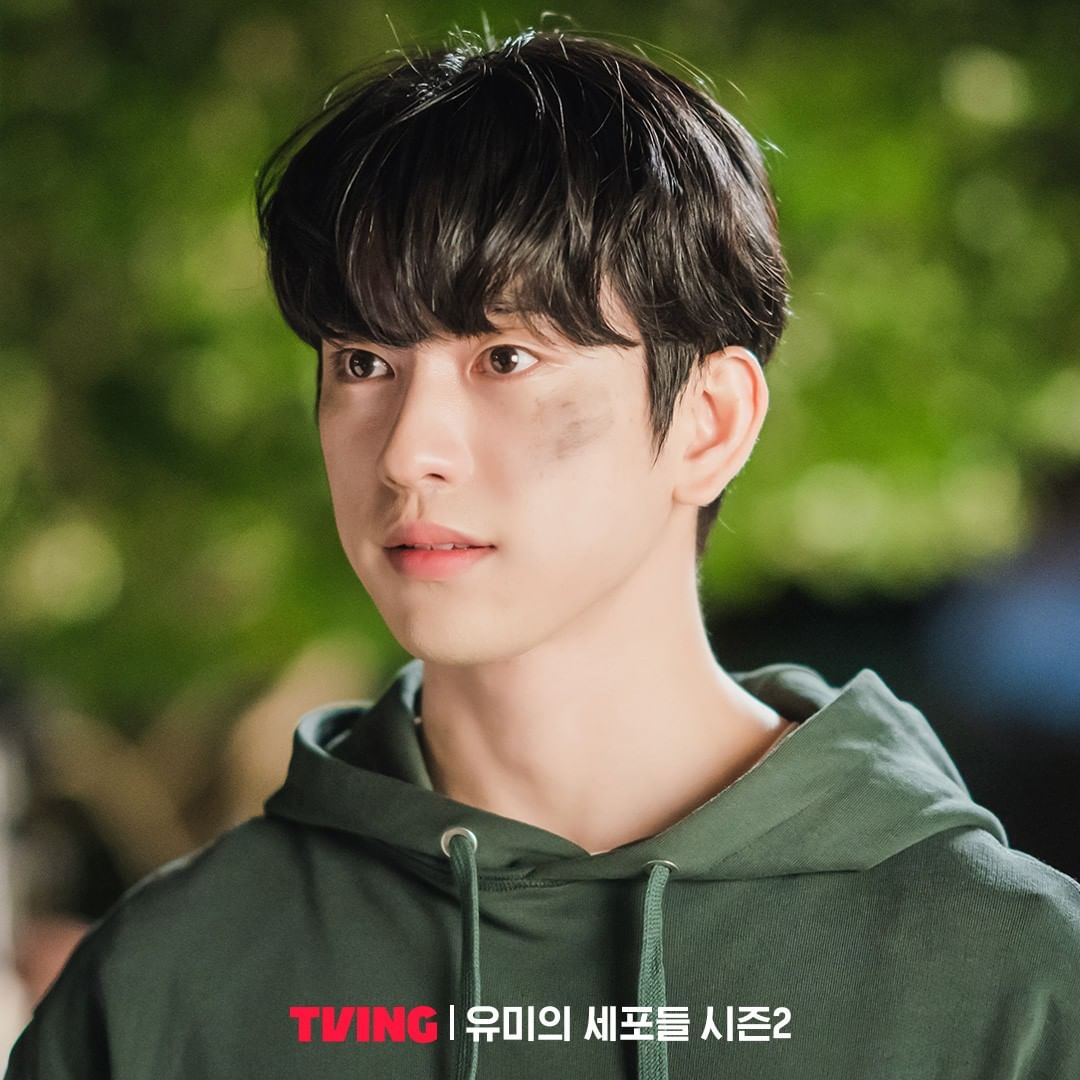 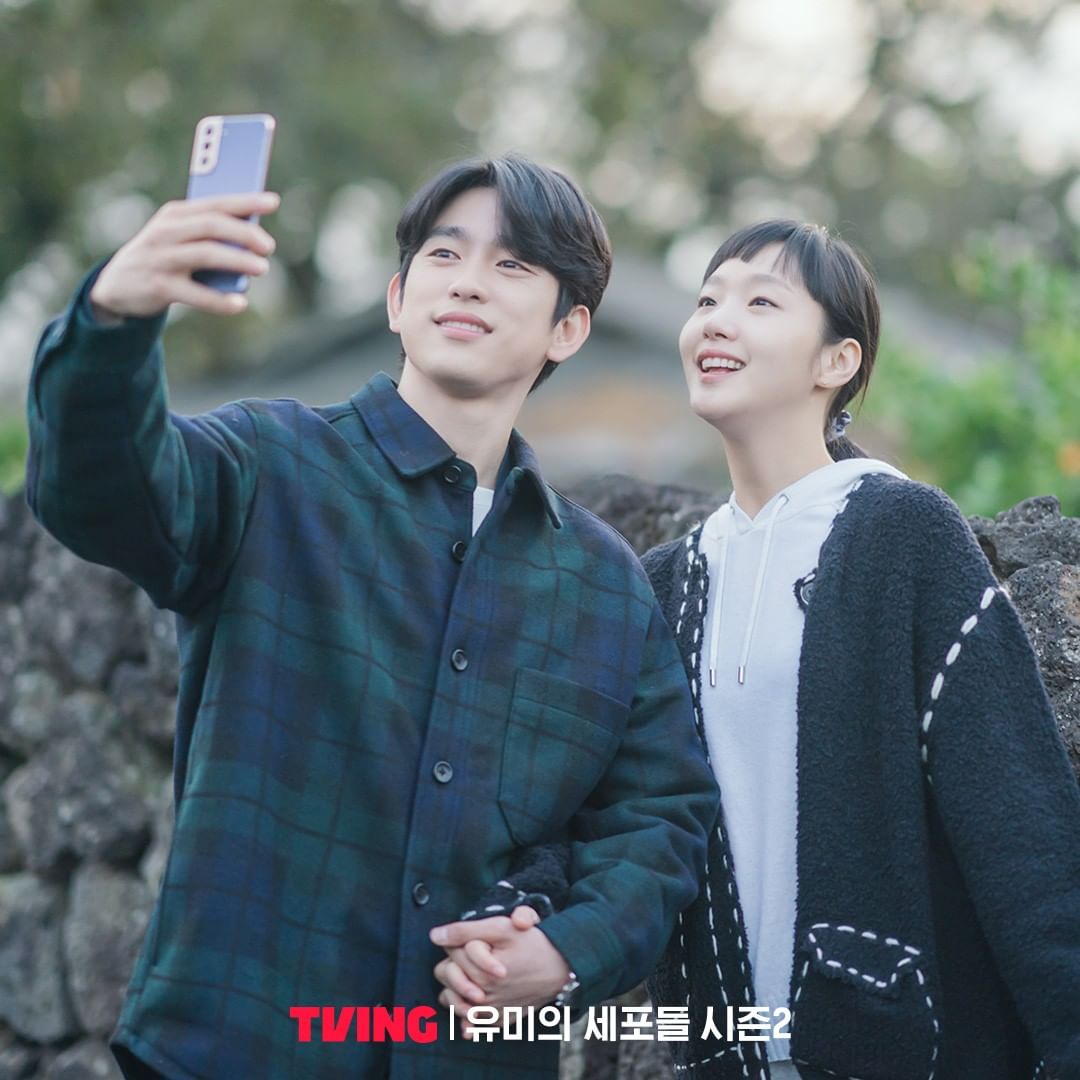 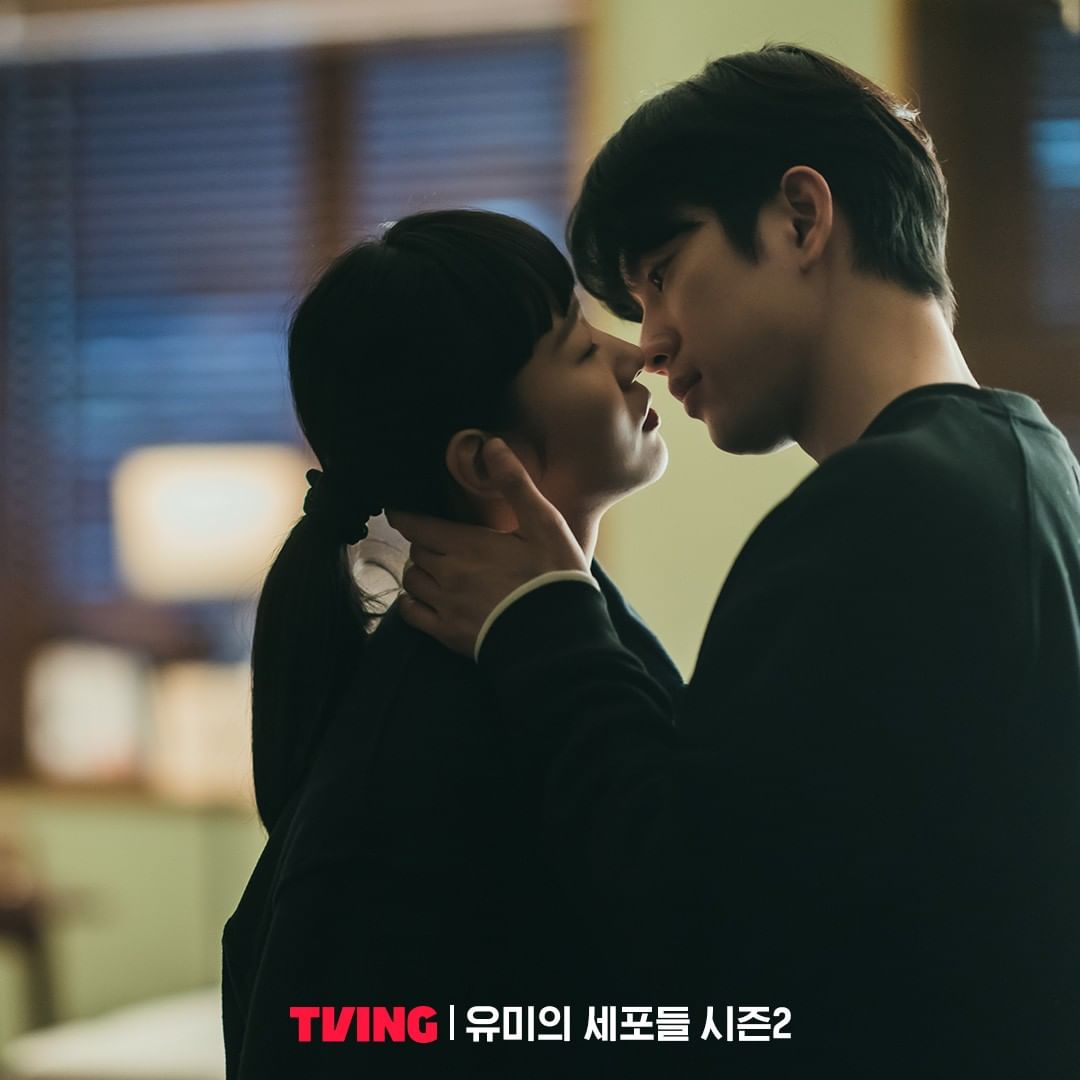 Furthermore, Ahn Bo Hyun, who plays Yumi’s ex-boyfriend Goo Woong, returned with a great transformation for the second season and kept viewers on the edges of their seats with an interesting love triangle. 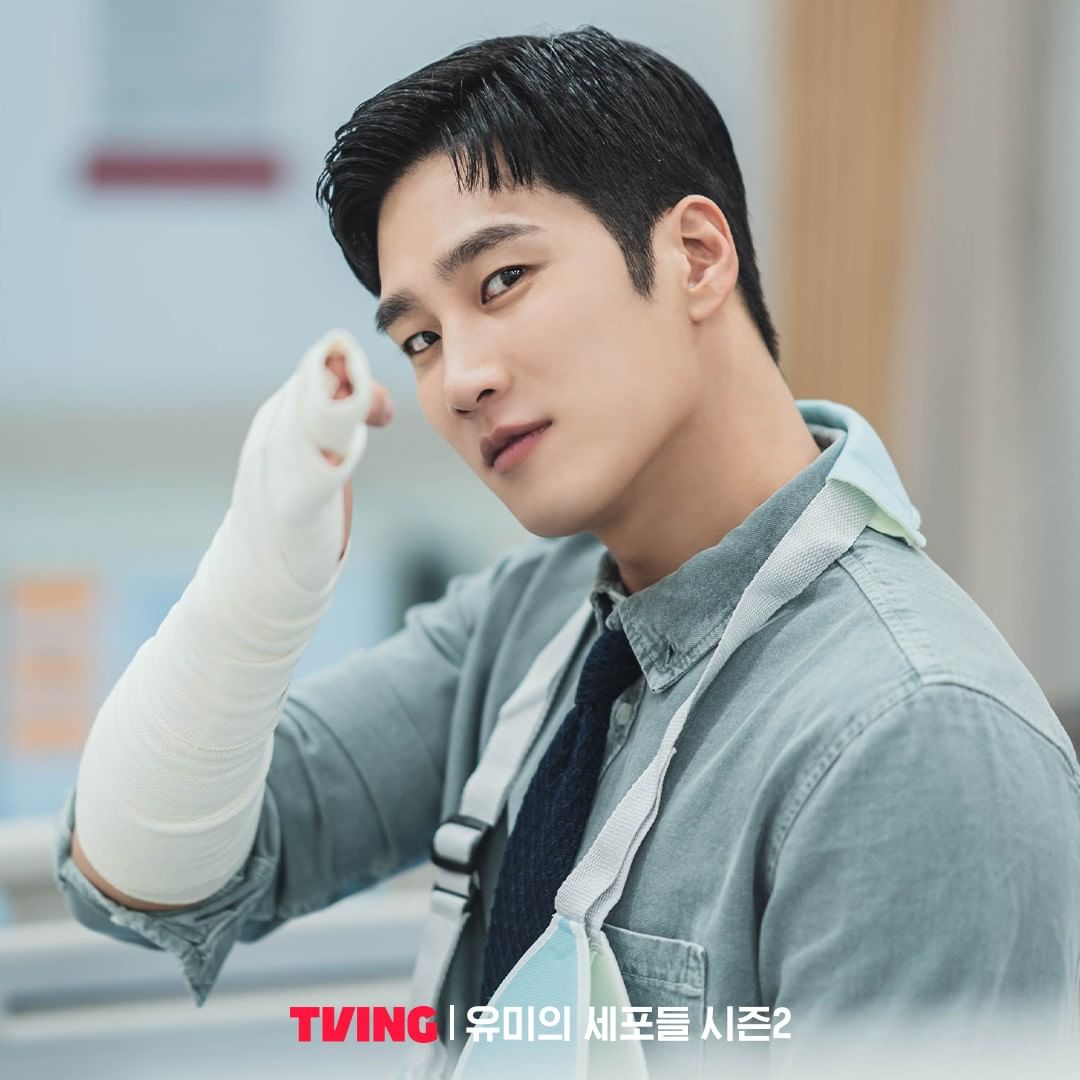 The upcoming episodes will continue to showcase the new direction of Yumi and Yoo Babi’s romance. Episodes 13 and 14 will air on July 22 at 4 p.m. KST.