Tensions are rising in KBS2’s “Jinxed at First”!

The newly released stills capture Seul Bi facing off against Seon Il Joong (Cha Kwang Soo). In the upcoming episode, Seul Bi will visit a psychiatric hospital that Joo Cheol (Jung In Kyum) is located in upon Seon Il Joong’s request. However, Seul Bi will be completely unaware of who is at the hospital and why she is there at first. Furthermore, Joo Cheol will start to call Seul Bi by a different name the moment he sees her. 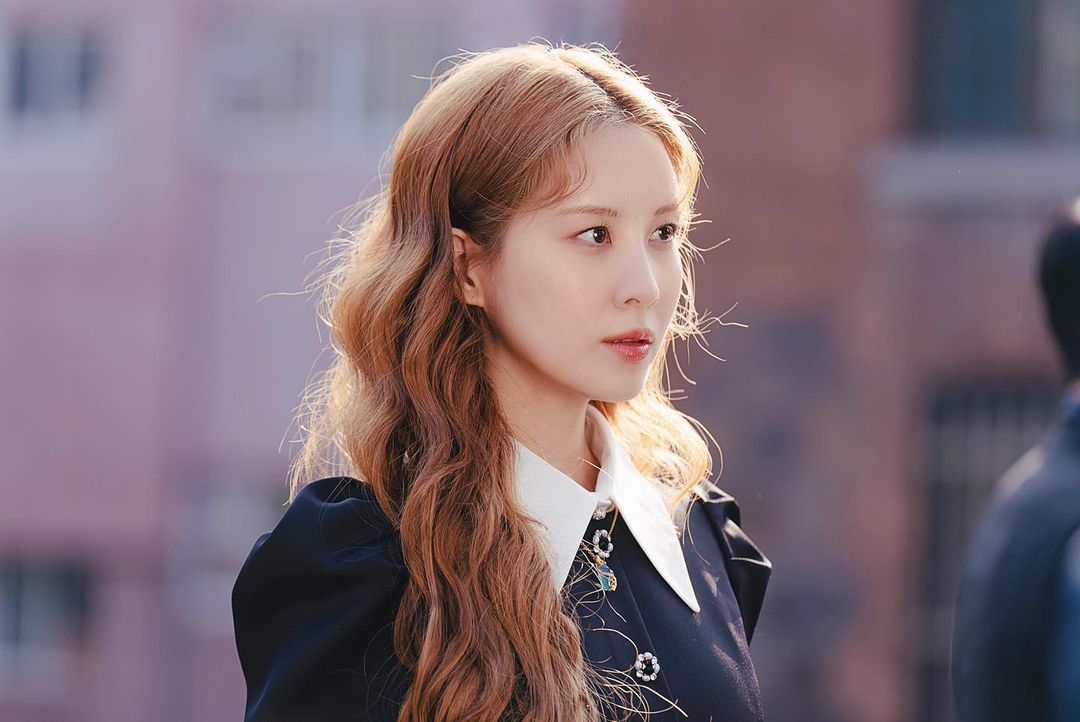 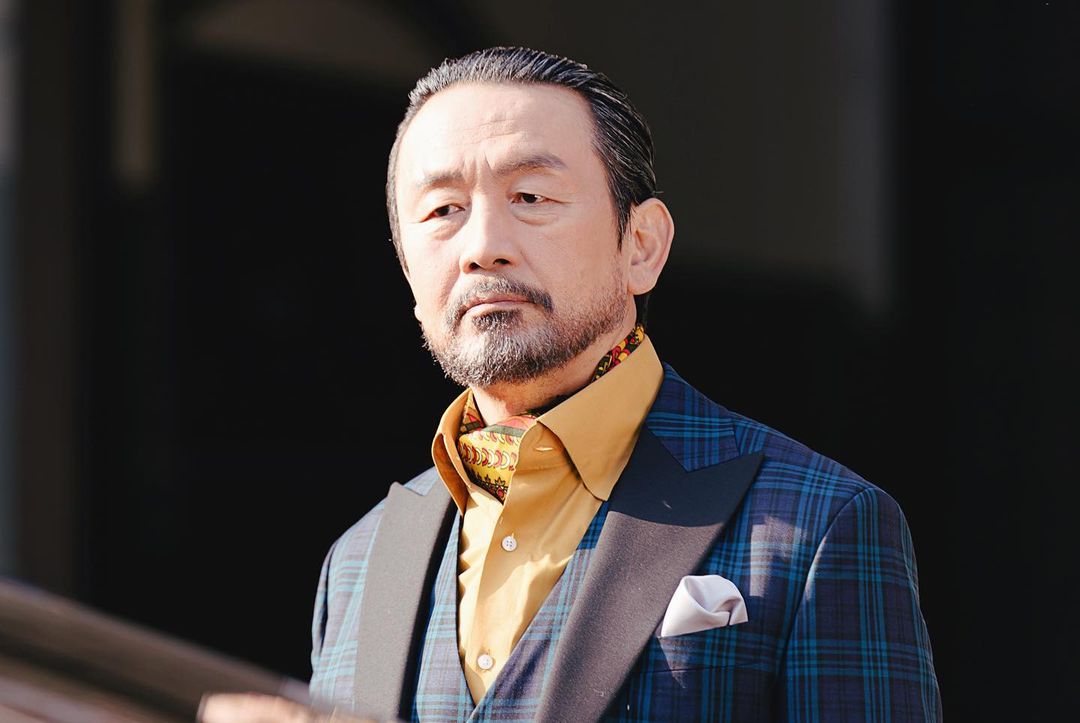 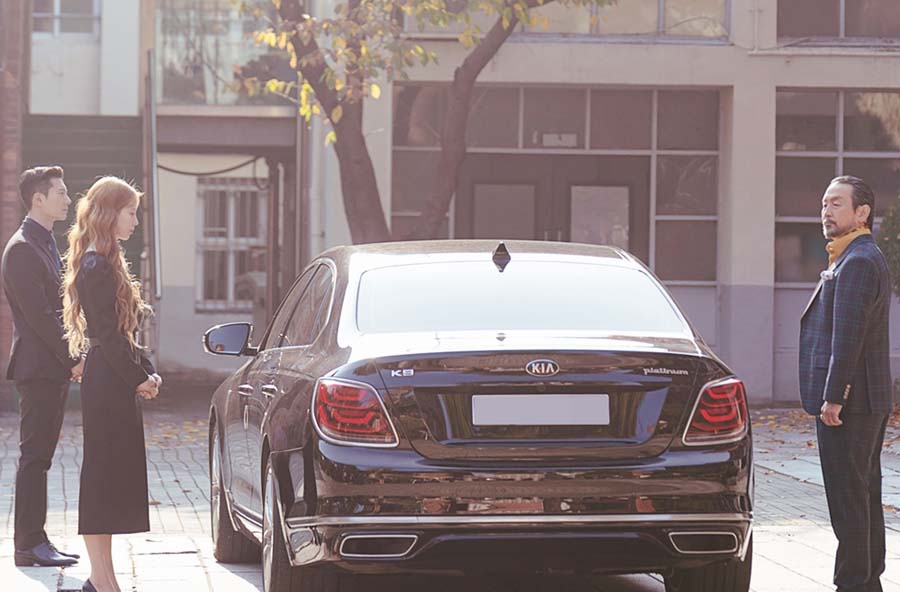 While still wary of Seon Il Joong, Seul Bi will give a prediction that may help him. After hearing Seul Bi’s prediction, he will immediately take action without any doubts, but the prediction will lead to an unexpected twist. The upcoming episode will showcase Seul Bi’s transformation, raising anticipation for how she will handle the people who are trying to use her for her abilities. 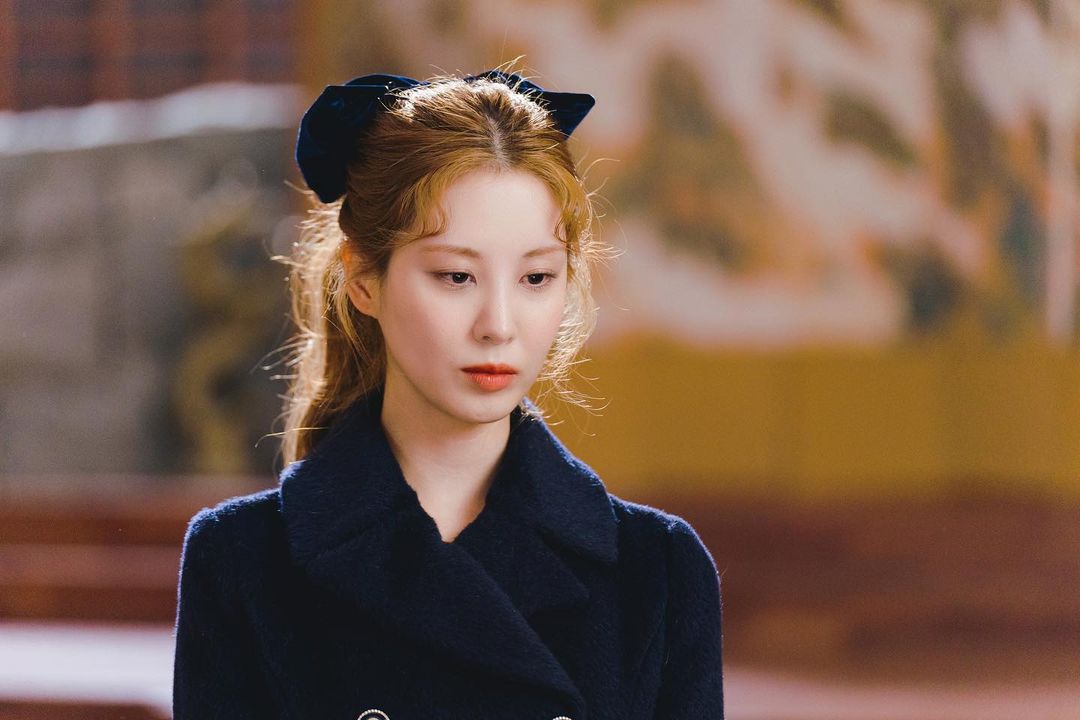 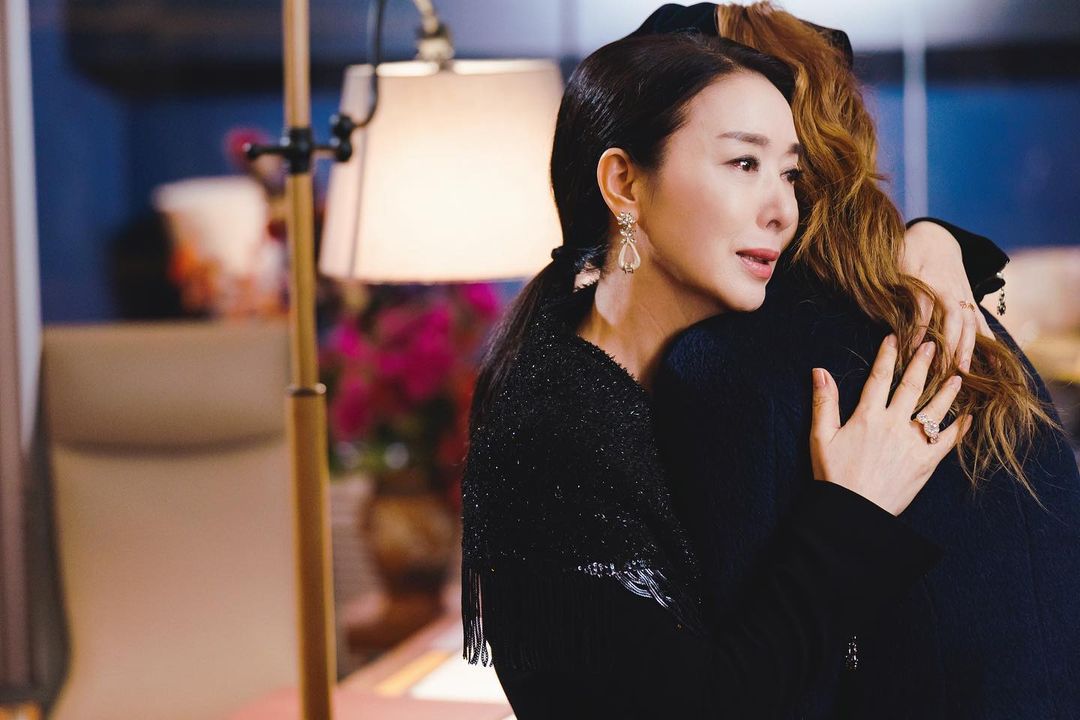 Furthermore, Seul Bi, Soo Kwang, and Eun Ok Jin will begin to make a plan. Soo Kwang’s and Eun Ok Jin’s abilities will combine with Seul Bi’s prediction to put the person who is targeting Seul Bi in danger, delivering catharsis to viewers in the process. Furthermore, after meeting with Eun Ok Jin, Soo Kwang and Seul Bi will make another request to the people of Seodong Market, raising curiosity for the upcoming episode. 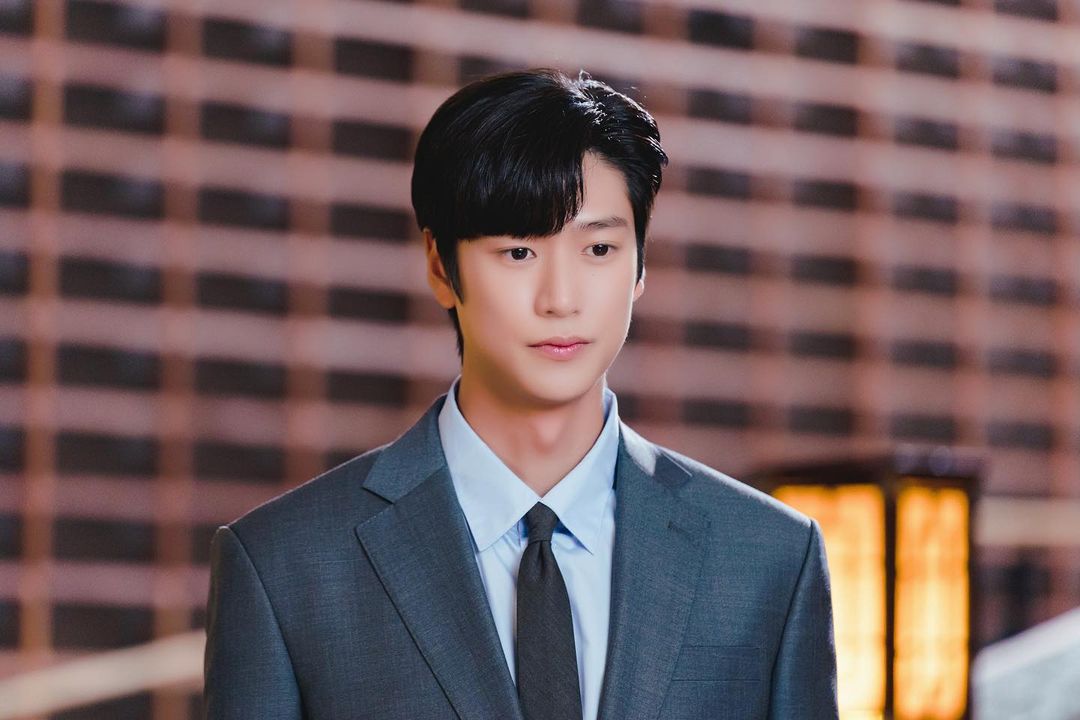 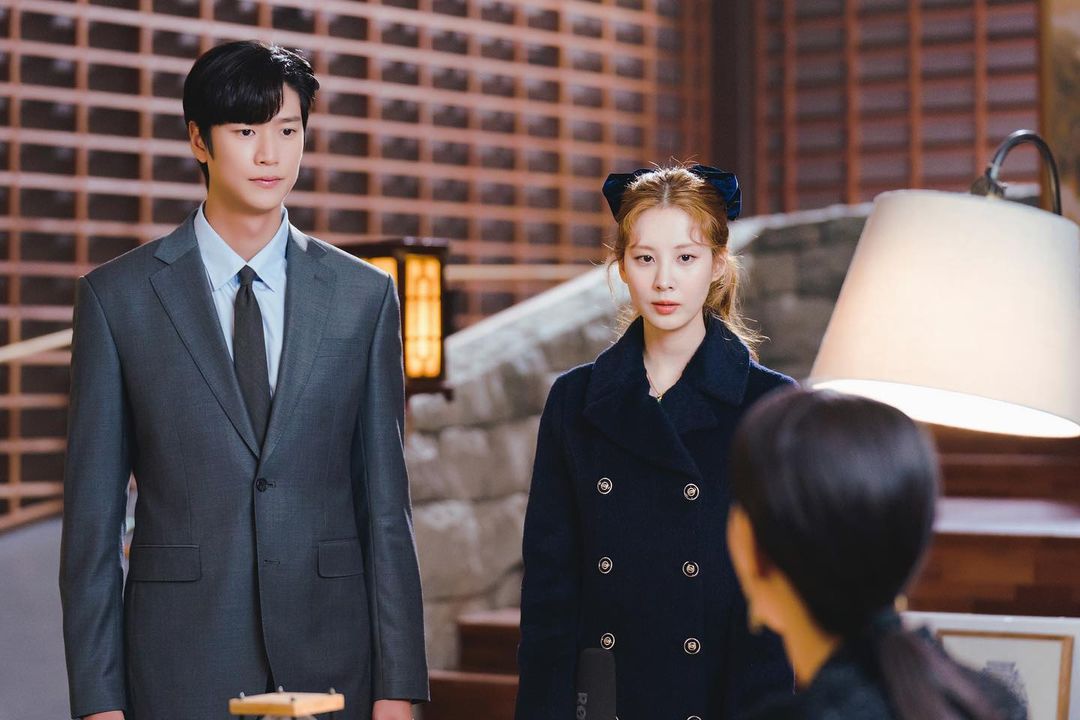 Catch up with “Jinxed at First” here: