The cast of SBS’s “Today’s Webtoon” shared interesting facts about their characters!

A Korean remake of the popular 2016 Japanese series “Sleepeeer Hit!”, “Today’s Webtoon” is a new SBS drama set against the backdrop of South Korea’s competitive webtoon industry. It will tell the story of On Ma Eum (Kim Sejeong), a former judo athlete who joins Neon Webtoon’s editorial department as a new employee and struggles to mature into a true editor amidst South Korea’s competitive webtoon industry.

Kim Sejeong shared that On Ma Eum’s MBTI (Myers-Briggs Type Indicator) is ENFJ, reflecting her character’s positive attitude while leading her co-workers in any scenario. Even after giving up her dream of becoming an Olympic gold medalist, she dreams anew of becoming a great webtoon editor. On Ma Eum’s favorite webtoon character is San Ha from Na Kang Nam’s (Im Chul Soo’s) webtoon “Gumiho Princess.” Kim Sejeong shared, “It’s the project Ma Eum spent her 20s with, and it’s the character she received comfort from every time she experienced a slump while doing judo.” 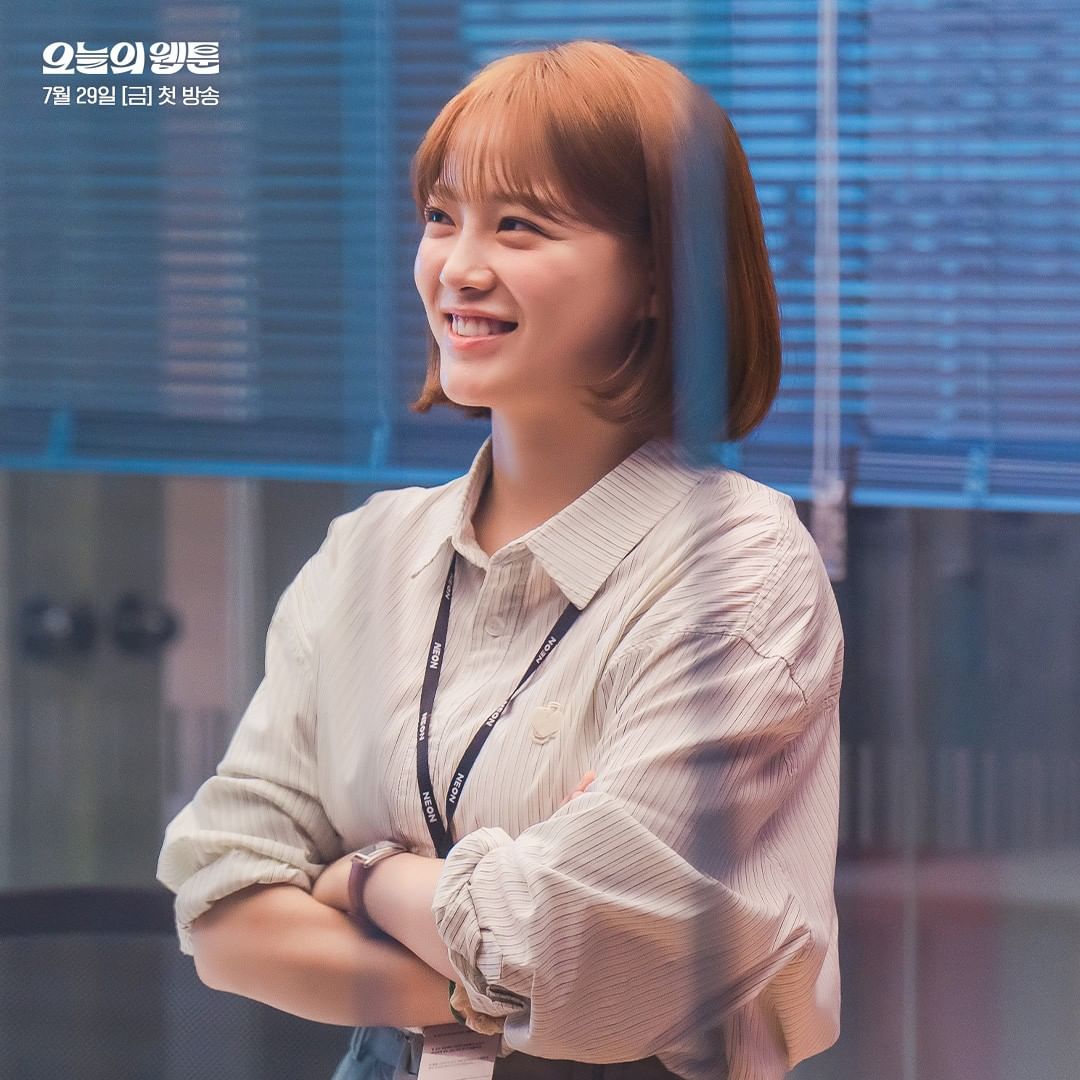 Choi Daniel plays Seok Ji Hyung, an unpredictable deputy editor with an unreadable poker face who becomes a dependable mentor for On Ma Eum. The actor shared that he analyzed Seok Ji Hyung to be an introverted figure. Choi Daniel commented, “Since he is the opposite of me because I’m extroverted, I’m paying more attention to portray his inner feelings and to understand them more carefully.” The actor added, “He likes sushi and warm tea,” and revealed that unlike Seok Ji Hyung’s professional image, he also has a clumsy side to him such as being bad with directions. 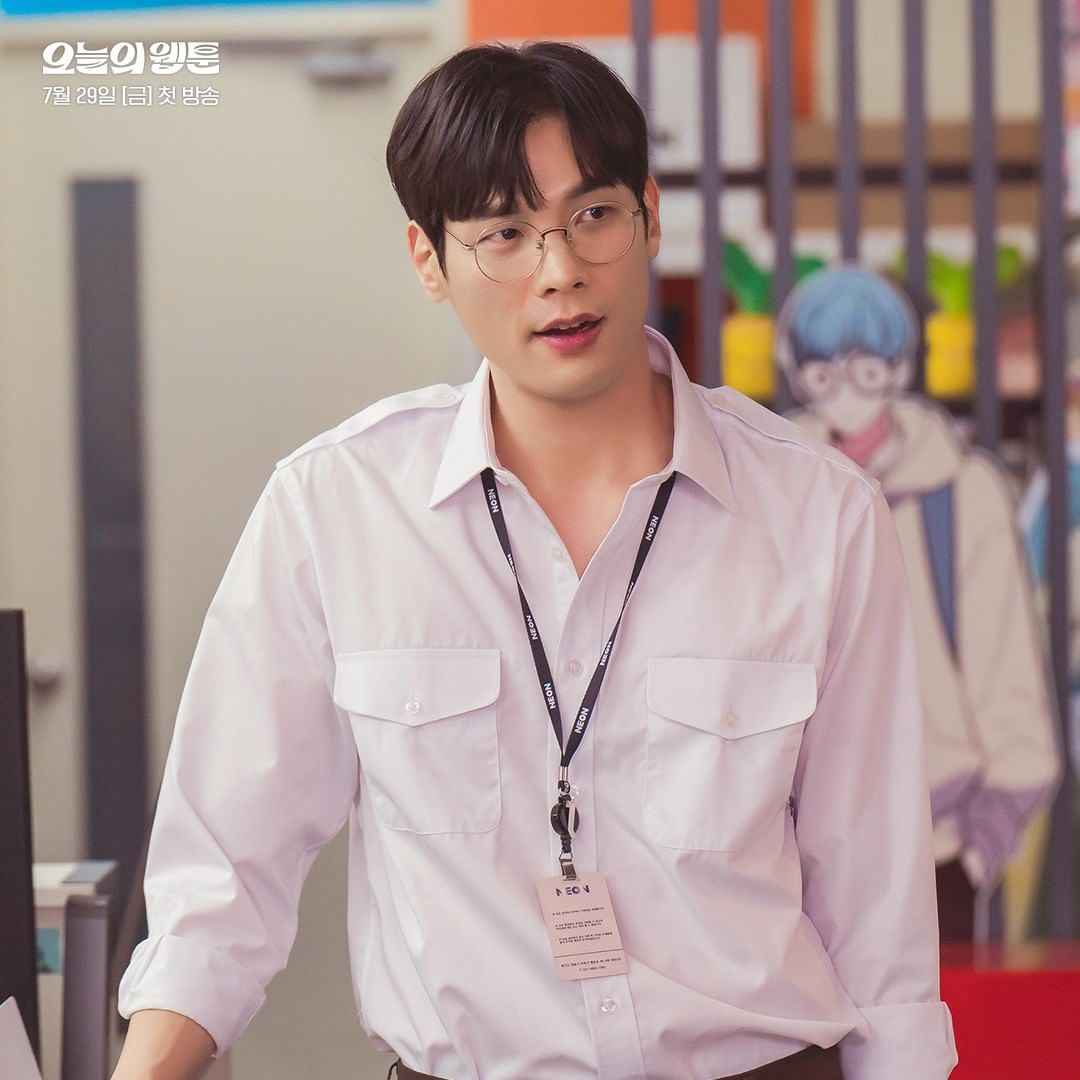 Nam Yoon Su stars as Goo Joon Young who joins the webtoon editorial department alongside On Ma Eum. The actor analyzed his character to have the MBTI of ISTJ. His realistic and logical nature explains why he will clash with the bright and optimistic On Ma Eum. Nam Yoon Su shared, “[Goo Joon Young] feels proud when he sees things neatly organized. He enjoys tea and coffee, and he actually quite enjoys snacks. He prefers outfits with neat solid colors rather than extravagant clothing.” 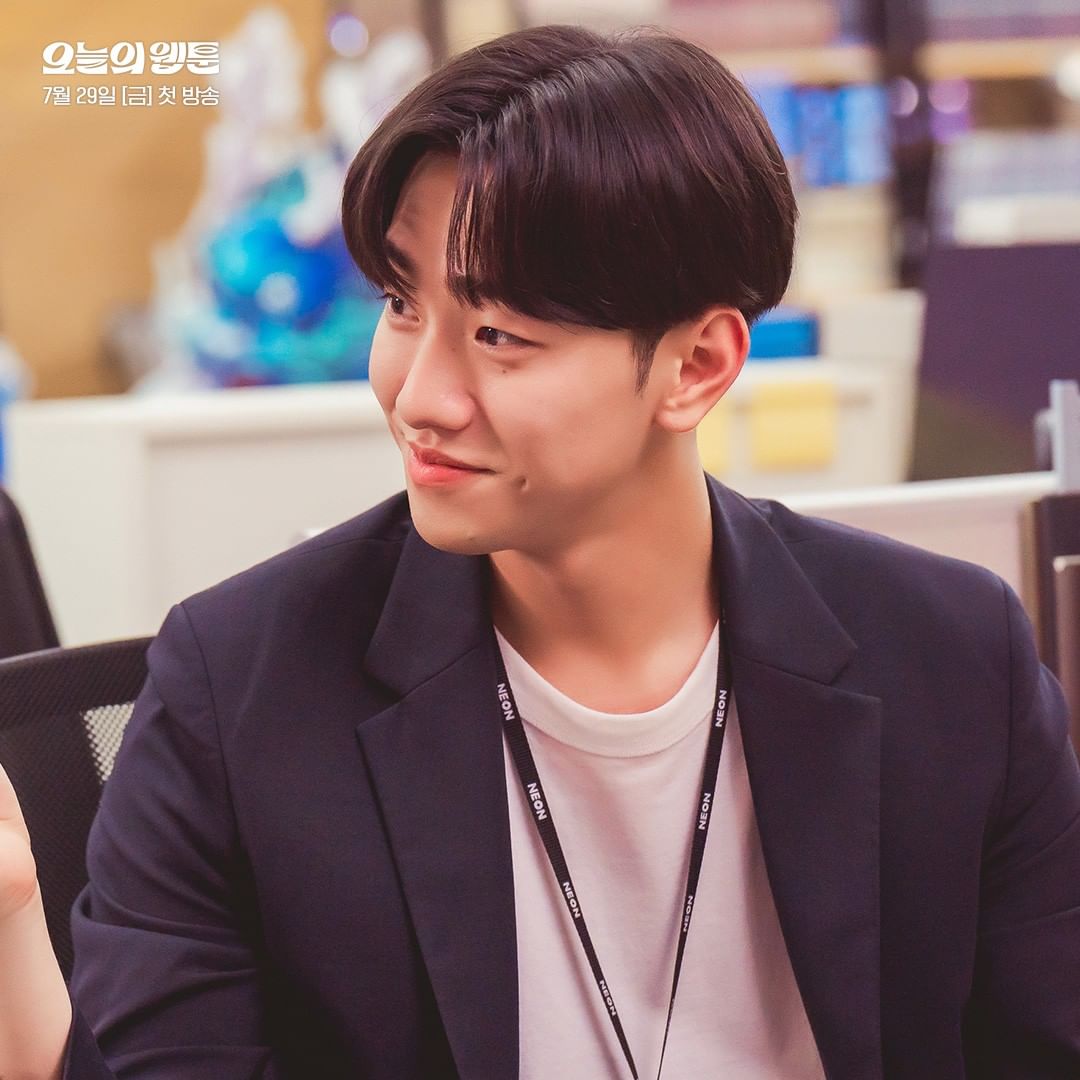