Soompi & Viki Staff Talk: Which K-Drama About Celebrity Romance Is Your Favorite?

For those like us who are fans of all things K-entertainment, it’s hard not to love a K-drama about the entertainment industry and following the romance of a celebrity character. In the next part of our “Soompi & Viki Staff Talk” series, some of our team members share our favorite K-dramas that feature celebrity romance.

Check out our faves below: 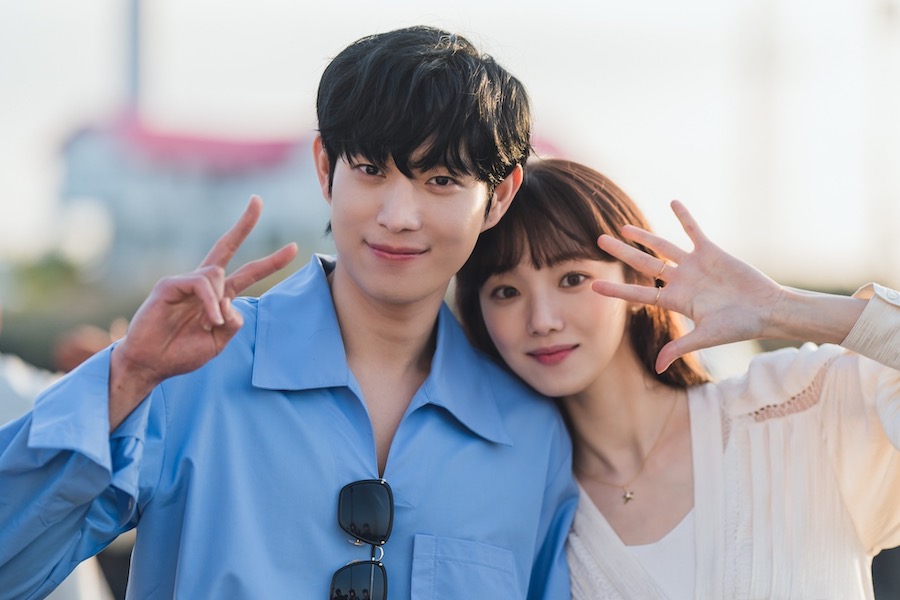 With hilarious behind-the-scenes portrayals of the entertainment industry and surprisingly sweet romance, “Sh**ting Stars” would have to be my favorite drama about celebrities. “Sh**ting Stars” is a rom-com about the people who work behind the scenes in the entertainment industry. Lee Sung Kyung stars as Oh Han Byul, the head of the PR team at Starforce Entertainment, while Kim Young Dae plays the troublemaking A-list star Gong Tae Sung. Lee Sung Kyung and Kim Young Dae make an incredibly powerful duo with their sweet and wholesome chemistry, and their characters are just as endearing and sincere as they try to make their romance work. Despite the hurdles of dating a celebrity, the couple never once break up and stay devoted to each other the entire time: they only have eyes for one another! In addition to the delightful romance, it was wonderful seeing all the work that goes into the industry as Starforce Entertainment does their best to manage their stars. The friendship and bond they have as a team were definitely highlights of the show!

JJin: “Let Me Be Your Knight” 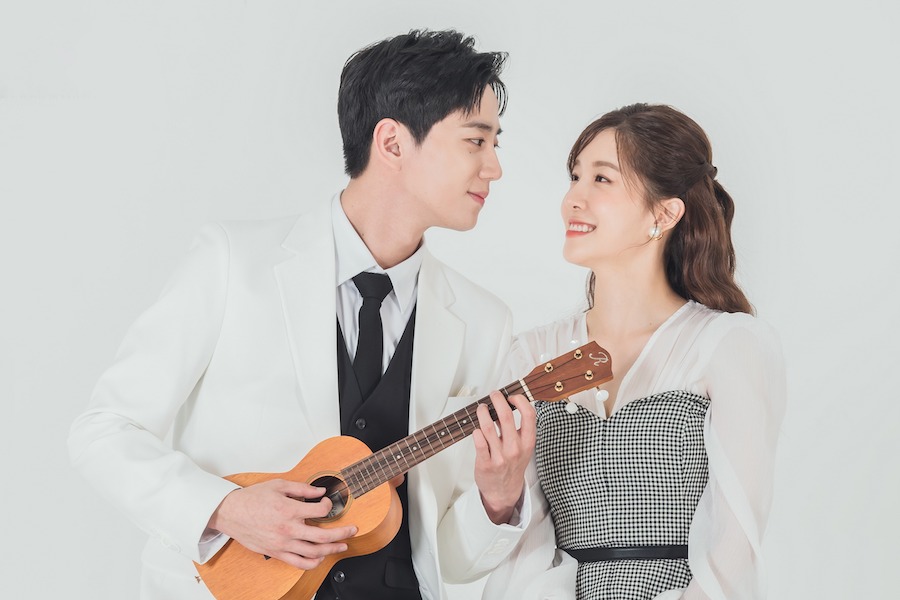 Unquestionably one of my favorite celebrity romance dramas is “Let Me Be Your Knight.” This drama includes a little bit of everything – comedy, romance, music, friendship, and family. Yoon Tae In (Lee Jun Young) is the leader of the globally popular idol group LUNA who suffers from sleepwalking. In Yoon Joo (Jung In Sun) pretends to be a doctor that can treat his condition and ends up moving in to LUNA’s dorm. Jung In Sun impresses with her acting as both In Yoon Joo and her identical twin Kang Sun Joo, who is actually a doctor. She manages to make the characters seem like completely different people! Moreover, the LUNA members’ sweet and heartfelt friendship is another reason why I love this drama. As you can see in the behind-the-scenes clips, their chemistry in real life is also amazing. In addition, all the songs on the soundtrack are enjoyable, and I specifically recommend the song “Let Me Be Your Knight” when you have trouble sleeping! If you’re looking for a lighthearted and heartwarming celebrity romance drama that you can watch without much stress, “Let Me Be Your Knight” is perfect for you.

Watch “Let Me Be Your Knight” below: 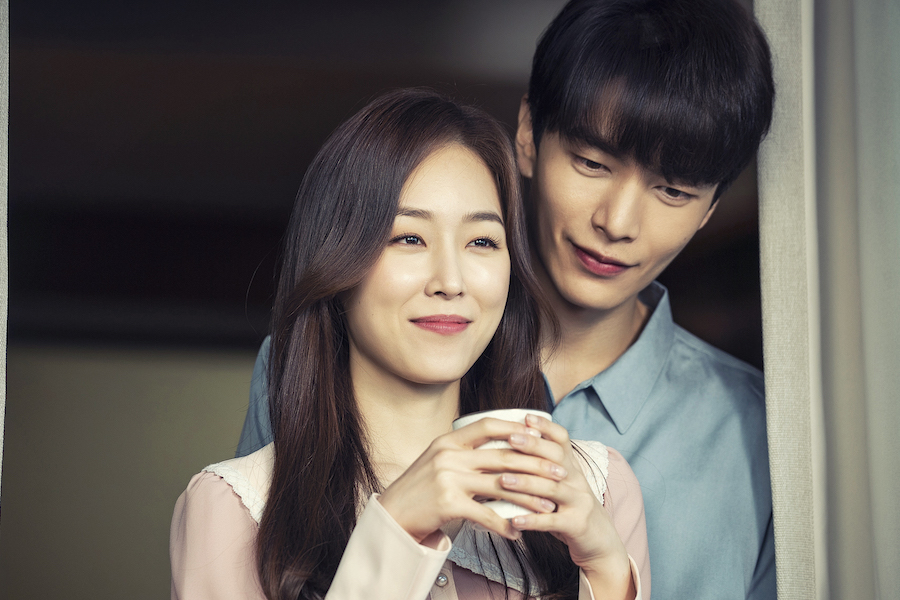 “Beauty Inside” is a celebrity romance drama that really warmed my heart. It tells the story of Han Se Kye (Seo Hyun Jin), a top actress who must spend one week out of each month living in someone else’s body, and Seo Do Jae (Lee Min Ki), a brilliant man who suffers from prosopagnosia, the inability to recognize faces. While trying to overcome the unusual difficult challenges of their own lives, they end up finding each other to share their vulnerable sides with. Throughout the drama, it keeps on driving the question of whether you can love someone only for who they are on the inside and really makes you think.

Watch “Beauty Inside” below: 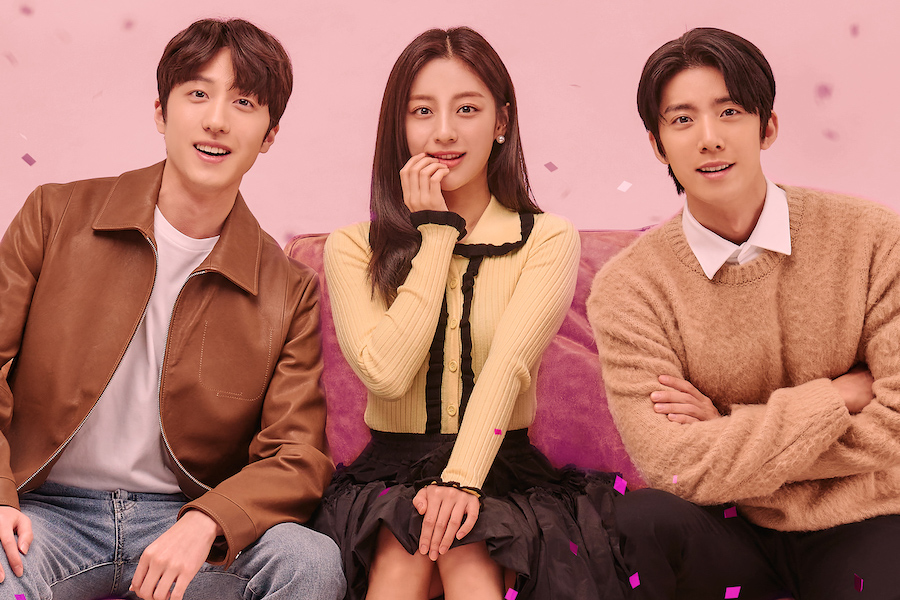 Not one, but two hot idols will grab your attention in the irresistible idol drama “Miracle.” Heroine Kang Min Ah plays the role of Lee Soo Rin, who wins the hearts of rival K-pop idols Min Si Woo (Hwiyoung) and Luis (Chani). Soo Rin, on the other hand, is far from fame. As a former idol trainee, she had the dream of becoming a girl group member herself, but she now pursues a career as a content creator. It’s fun seeing Hwiyoung and Chani, who are actually groupmates in SF9, play rivals of love in this drama. So if you’re a fan of K-pop like I am, this drama is sure to make all your fantasies come true! Put yourself in the shoes of Soo Rin, and imagine being stuck in a love triangle with your favorite idols. 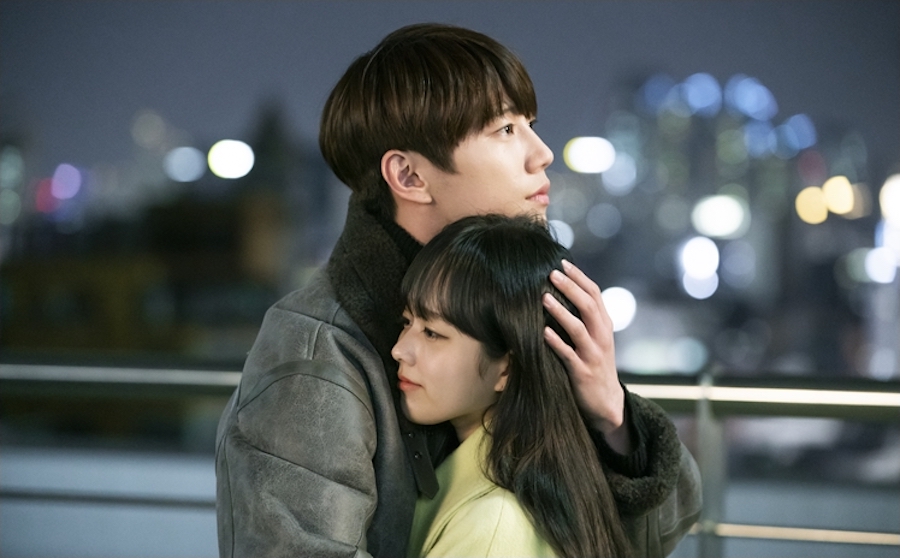 “Imitation” is a Korean drama that aired in 2021 and tells the story of a rookie girl group member and a top boy group member who are secretly in a relationship. Lee Ma Ha (Jung Ji So), a member of the girl group Tea Party, dreams of K-pop success and puts in a lot of effort to make her group popular. Meanwhile, SHAX is a top boy group, and one of the SHAX members Kwon Ryuk (Lee Jun Young) takes a deep dislike to her. However, Ma Ha keeps appearing in Ryuk’s life as they continuously cross paths, and he starts to develop feelings for her. They eventually begin a secret relationship, which is a major risk for their careers. It’s adorable to see how these idols secretly develop their relationship, and it’s a series definitely worth a watch!

Yeon: “So I Married The Anti-Fan” 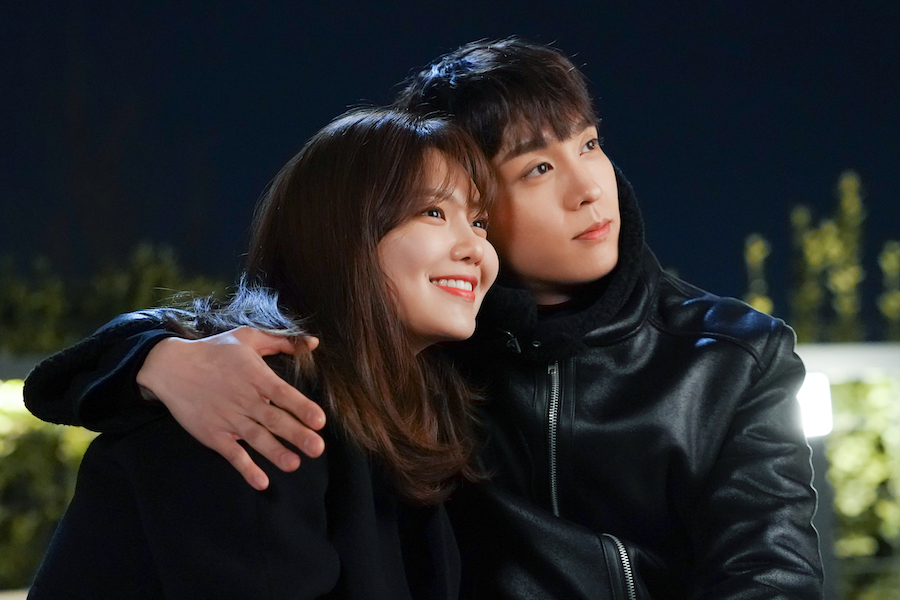 Being a major fan of the enemies-to-lovers and fake-to-real romance tropes, “So I Married the Anti-Fan” is a rom-com I couldn’t help but love. Choi Tae Joon stars as the global K-pop star Who Joon, while Girls’ Generation’s Sooyoung plays the magazine reporter Lee Geun Young. After a terrible first encounter between the two, Geun Young gets fired from her job, and believing that Who Joon is the cause of this, Geun Young becomes his anti-fan. A variety show producer then comes up with the brilliant(?) idea to cast these enemies on a virtual marriage program, and naturally, their plans to make each other’s lives difficult don’t really go as planned. For those like me who love light rom-coms and K-drama cliches, “So I Married the Anti-Fan” is a must-watch. The drama is funny and cute, but it also covers some deeper stories of the entertainment industry, and the chemistry between Choi Tae Joon and Sooyoung is a complete joy to watch.

Watch “So I Married the Anti-Fan” below:

What is your favorite celebrity romance K-drama? Let us know in the comments below!

Soompi Spotlight
Beauty Inside
Imitation
So I Married the Anti-Fan
Miracle
Let Me Be Your Knight
sh**ting stars
How does this article make you feel?