Heo Joon Ho Gets Back On The Offensive Against Seo Hyun Jin And Kim Chang Wan In “Why Her?”

SBS’s “Why Her?” shared new stills previewing the tense battle to come!

Previously, Oh Soo Jae learned that Choi Jae Yi (Han Joo Hyun) is her daughter, so she demanded custody of her child in exchange for keeping Choi Tae Guk’s (Heo Joon Ho’s) secret. Oh Soo Jae also revealed that Choi Tae Guk was the father of the child the late Park So Young (Hong Ji Yoon) was pregnant with.

The new stills capture another reversal in Oh Soo Jae and Choi Tae Guk’s fight. In the newly released photos, Oh Soo Jae is summoned by the Attorneys Disciplinary Committee. Oh Soo Jae maintains a serious expression amidst the heavy atmosphere as she will be judged by her qualifications and abilities as a lawyer. This scenario has all been planned by Choi Tae Guk to bring Oh Soo Jae down. 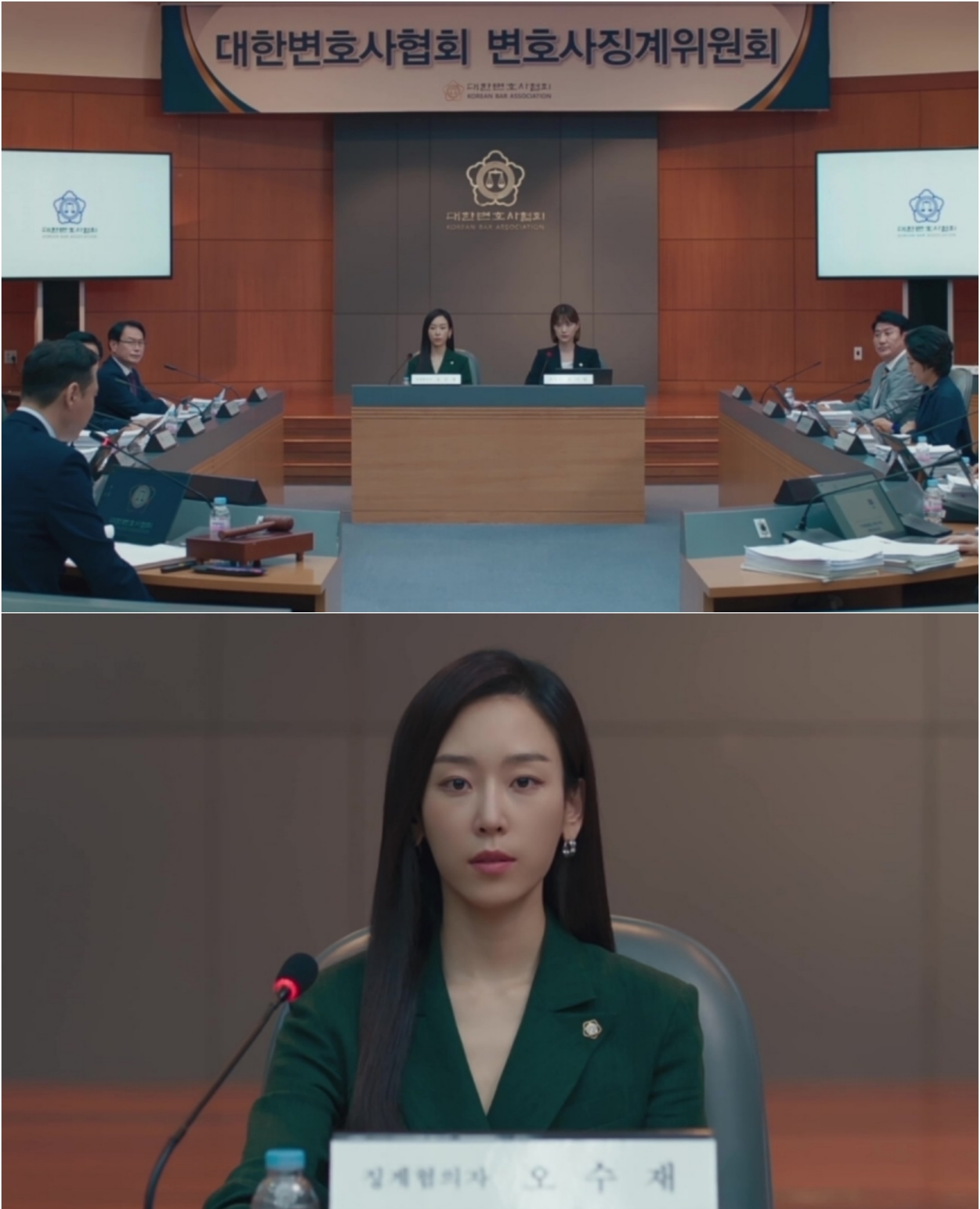 More stills also portray Choi Tae Guk appearing as a witness for Director Baek’s (Kim Chang Wan’s) hearing as a candidate for the Minister of Justice, raising questions about Choi Tae Guk’s next moves. In addition to attempting to get Oh Soo Jae’s lawyer registration revoked, Choi Tae Guk will bring up allegations of bribery against Director Baek. 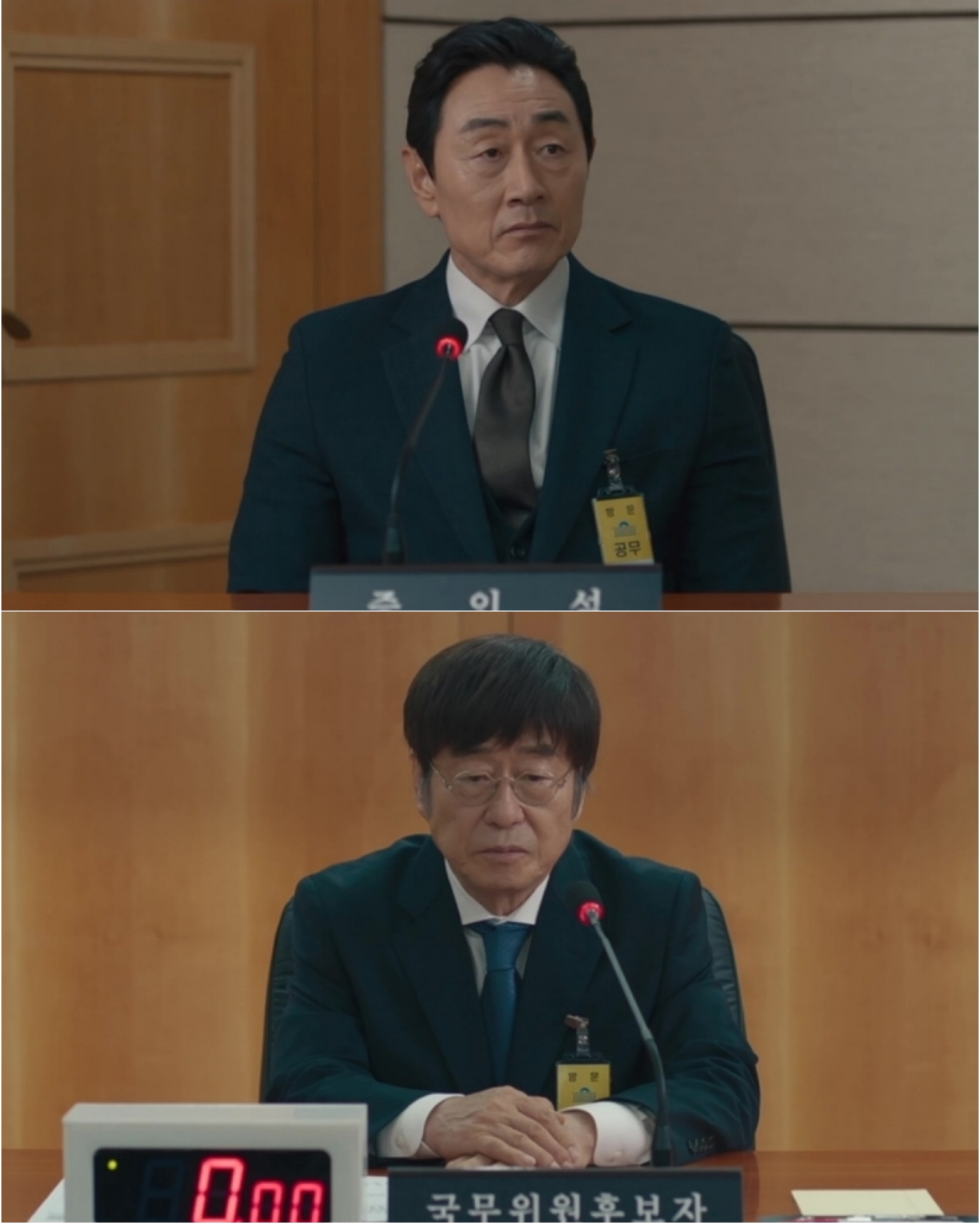 In the upcoming episode, Oh Soo Jae will disappear without any news following Choi Jae Yi’s funeral. The production team shared, “Choi Tae Guk will make a decision to remove Oh Soo Jae who has been a thorn in his side. Please keep watch to see who will become the final victor and how the battle will end after making counterattack after counterattack.”

Kim Chang Wan
Heo Joon Ho
Seo Hyun Jin
Why Her?
How does this article make you feel?