New stills from the upcoming drama “If You Wish Upon Me” have been released!

“If You Wish Upon Me” is a drama that was inspired by an actual organization in the Netherlands that fulfills the wishes of terminal cancer patients. A touching story will unfold as a young man who has been pushed to his limits by a life full of struggles goes to a hospice hospital upon a community service order and joins the hospital’s staff in fulfilling the the various last wishes of people who are at the final stretches of their lives.

Ji Chang Wook will be taking on the role of the Yoon Gyeo Re, who has fought desperately against the cold reality after going through life in an orphanage, youth detention center, and prison. He starts volunteering at the hospice hospital due to an accident, and he struggles again for the last time to survive.

Sung Dong Il will be playing Kang Tae Shik, who works at the hospice hospital as the volunteer chief of Team Genie after losing the meaning to life. He is a passionate volunteer who takes his role seriously and a perceptive person who knows everything that happens in the hospital. 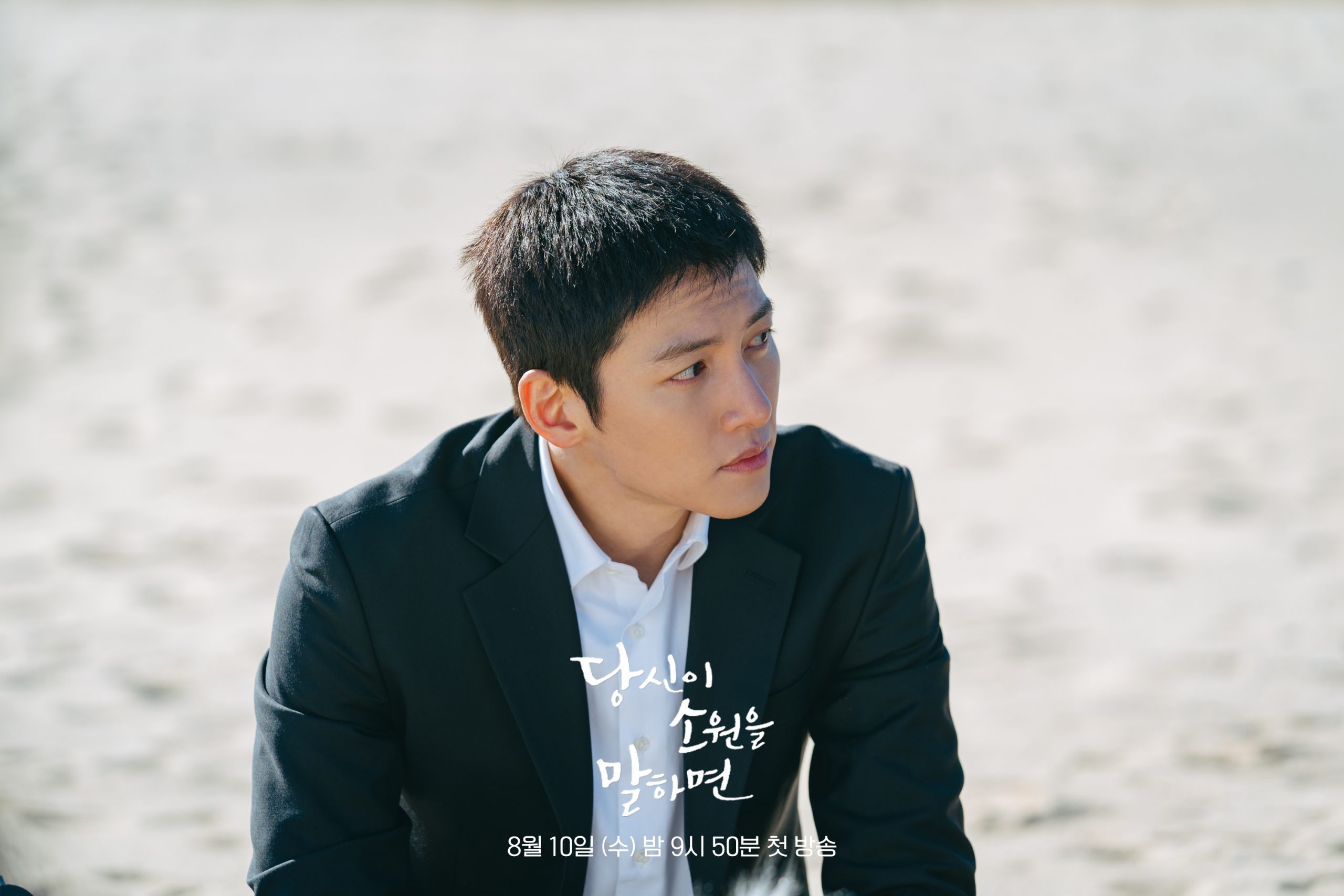 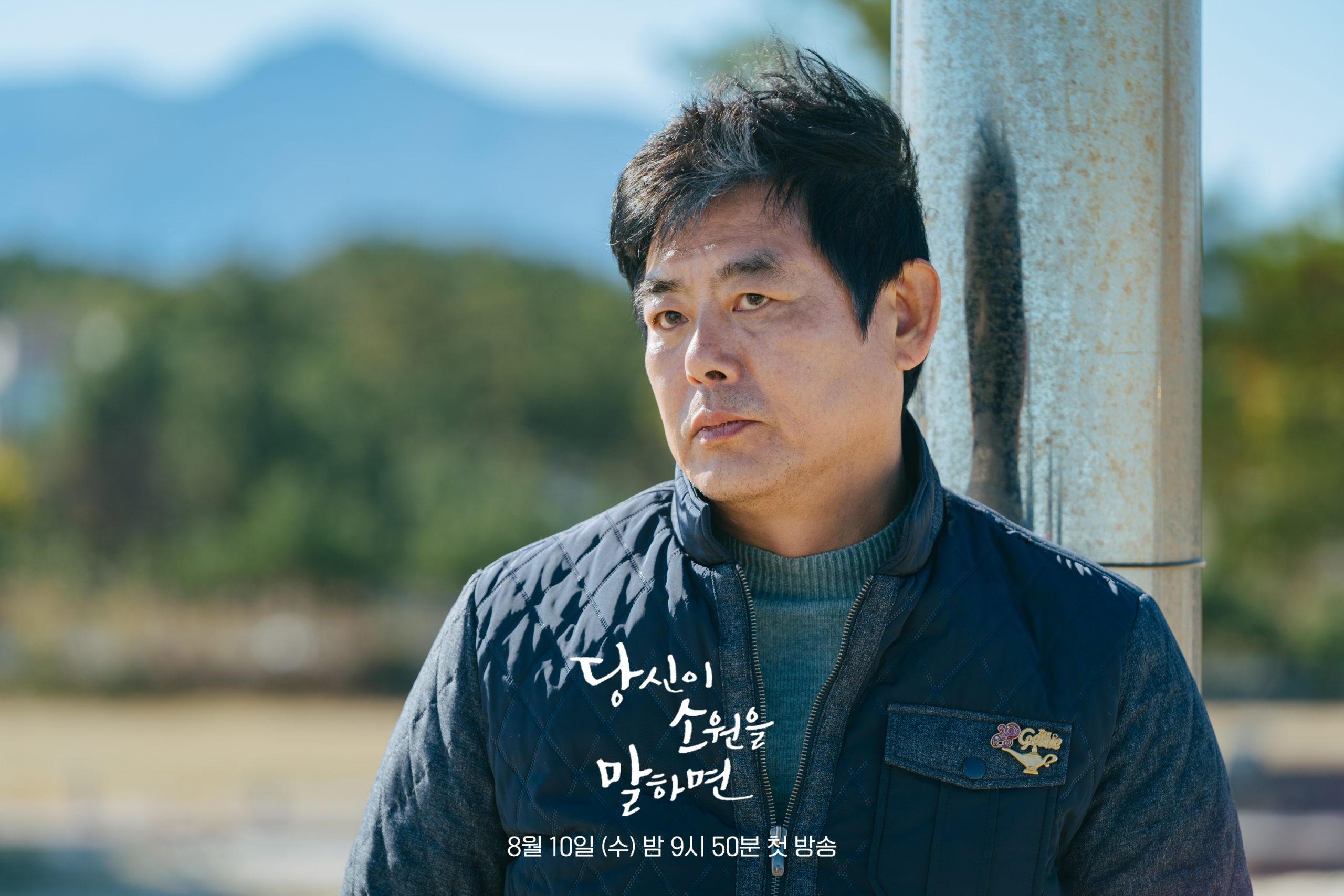 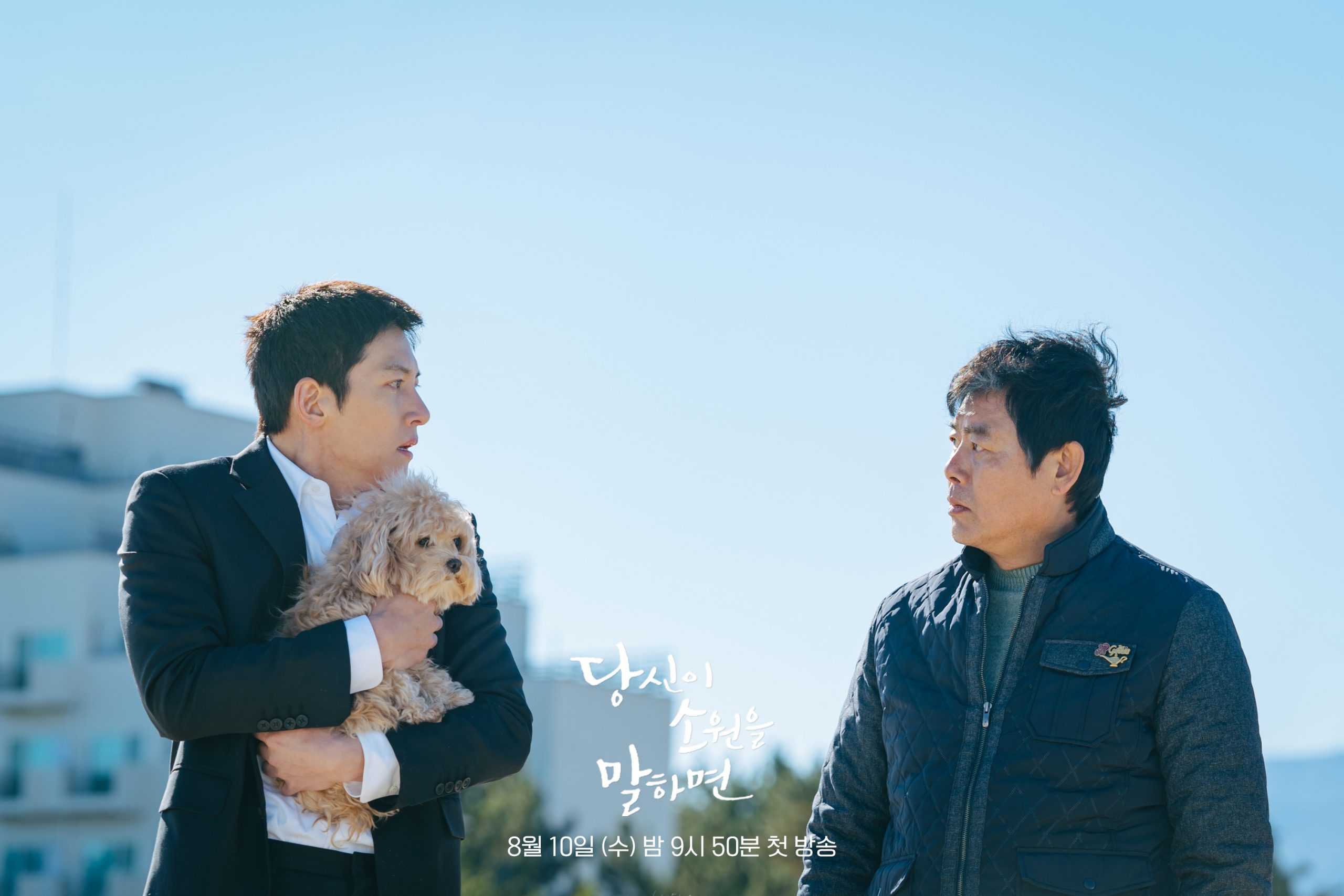 The production team praised the actors, saying, “Ji Chang Wook and Sung Dong Il tried their best to show their teamwork by talking a lot before and after filming, and we believe the results were shown well in the drama. Their overwhelming performance, which instantly called for immersion, always evoked praise from the staff. Please look forward to their [characters’] relationship and the various episodes they will portray in ‘If You Wish Upon Me.'”

While waiting, check out Sung Dong Il’s drama “Jirisan” below!

Ji Chang Wook
Sung Dong Il
If You Wish Upon Me
How does this article make you feel?