Ji Sung will be playing both twins named Ha Woo Shin and Song Soo Hyun. Ha Woo Shin is a best-selling mystery novel author, and Song Soo Hyun is a special forces prosecutor who works at the Central District Prosecutor’s office. Seo Ji Hye takes on the role of Eun Hye Soo, the daughter-in-law of Haesong Group’s CEO, and Lee Soo Kyung stars as Kim Seo Hee, a social affairs reporter at TNC with deep wounds on the inside.

Ahn Bo Hyun will be leaving a strong impression in “Adamas” with his role as Kwon Min Jo, the second son of Haesong Group and Eun Hye Soo’s one and only lover. He has a warm personality and a kind heart, and he once dreamed of a bright future with Eun Hye Soo. However, he died in an unexpected accident, and before she could get over her loss, she ended up marrying his older brother instead. As various suspicious circumstances about Kwon Min Jo’s death comes to light, Eun Hye Soo will start changing and slowly become filled with spite. 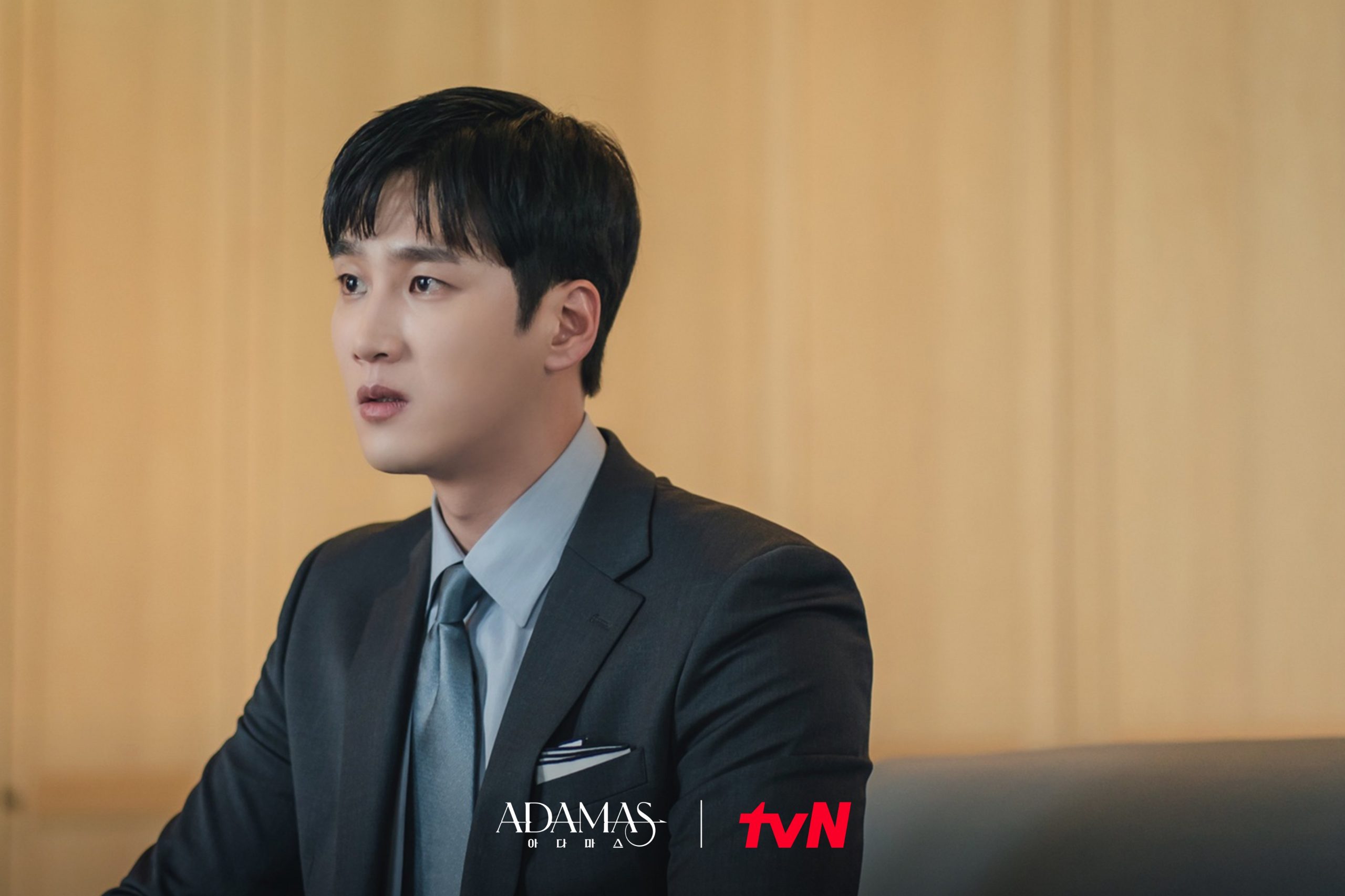 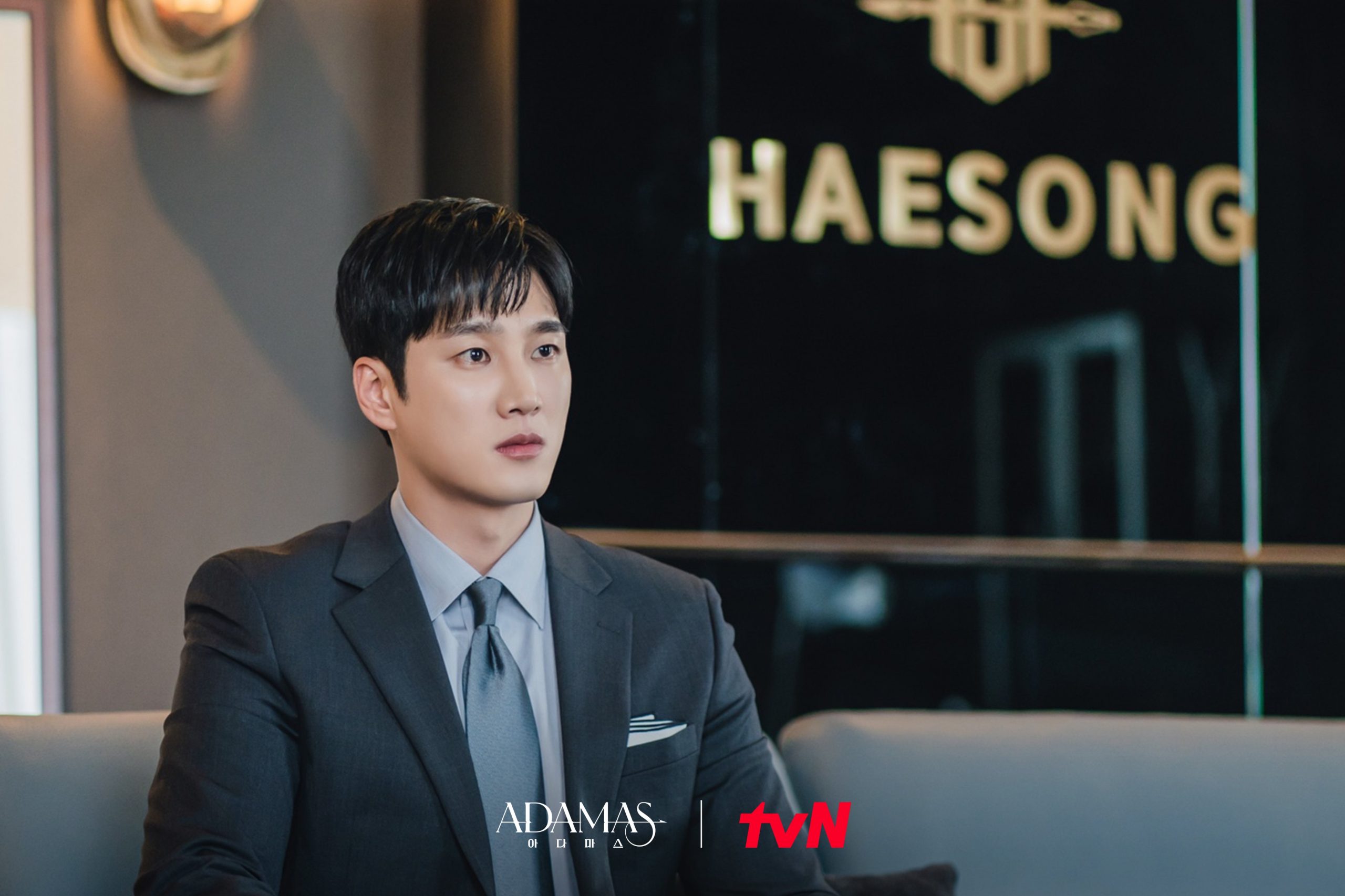 The producers of “Adamas” stated, “Ahn Bo Hyun vividly breathed life into the character Kwon Min Jo with his extraordinary immersion. We thank Ahn Bo Hyun for capturing the character’s narrative in his acting without much explanation. Kwon Min Jo is deeply involved in all the events in ‘Adamas,’ so please pay attention to his appearance and behavior.”

Ahn Bo Hyun
Adamas
How does this article make you feel?