The follow-up to the smash-hit action film “The Outlaws 2” (also known as “The Roundup”) shared photos from the upcoming film’s script reading!

The upcoming film tells the story of detective Ma Seok Do (Ma Dong Seok), who transferred to the metropolitan investigation team, cracking down on criminals with his new team. 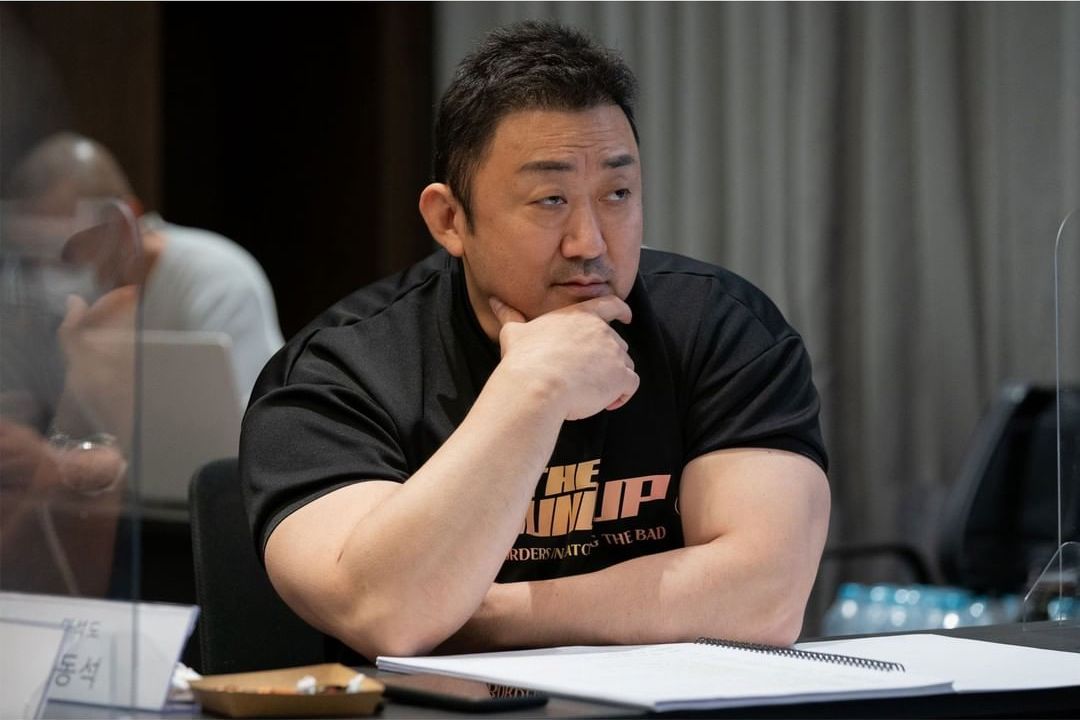 Lee Joon Hyuk takes on the role of the new villain Joo Sung Chul. Lee Joon Hyuk, who previewed his intense transformation with photos of his bulked up appearance, raises anticipation for how he will follow up on Yoon Kye Sang‘s and Son Suk Ku‘s performances as the film’s next villain. Japanese actor Aoki Munetaka will be starring as the role of the yakuza Riki. 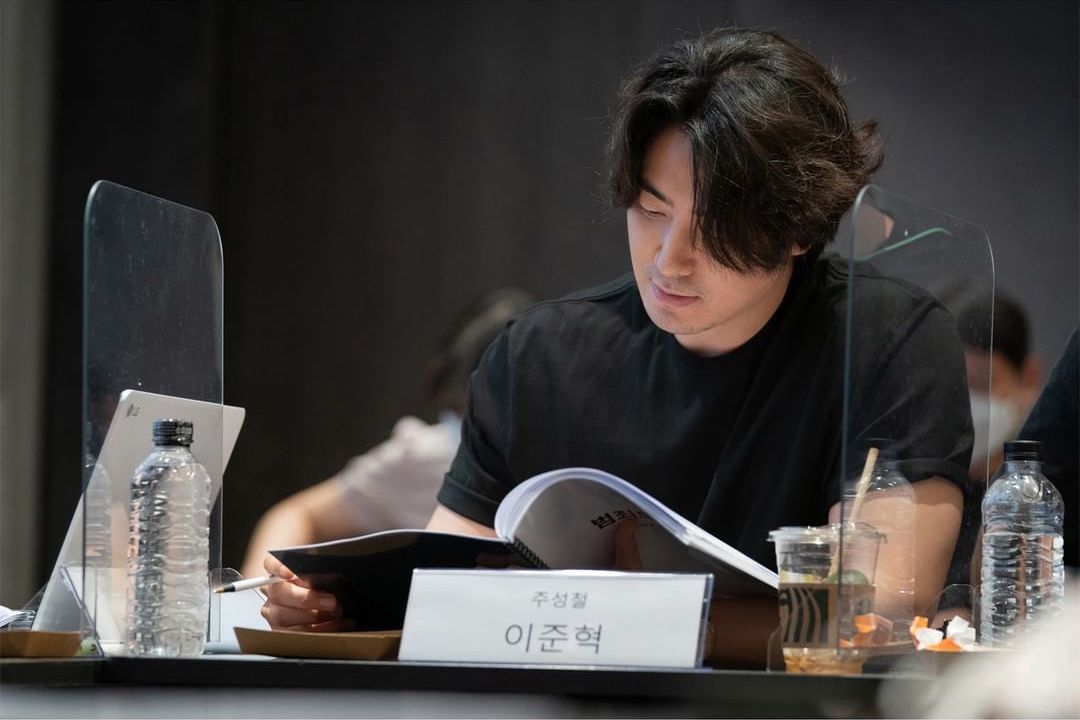 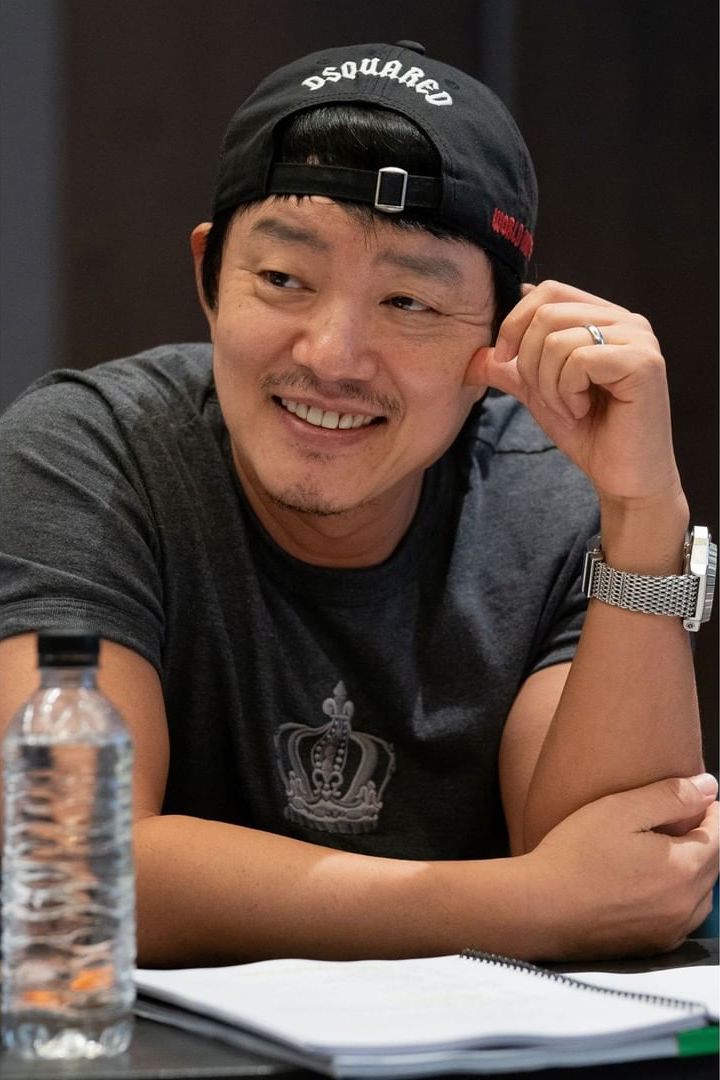 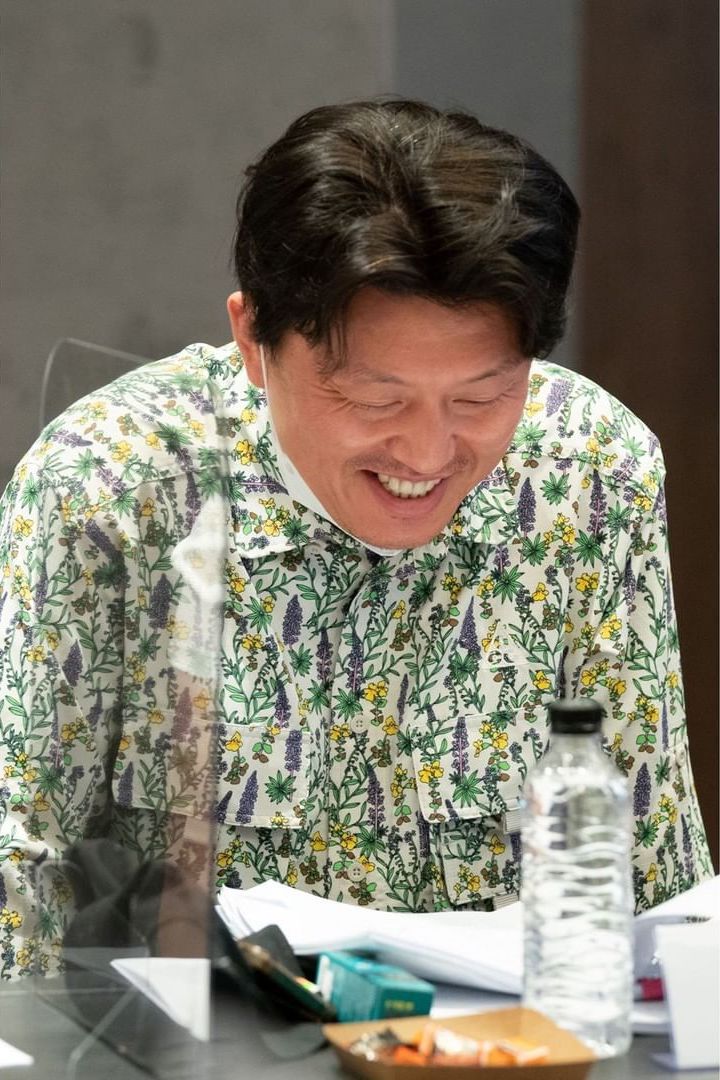 In addition, Jeon Suk Ho and Go Kyu Pil, who are established actors and scene stealers, will take on the roles of Kim Yang Ho and Chorongyi, respectively. 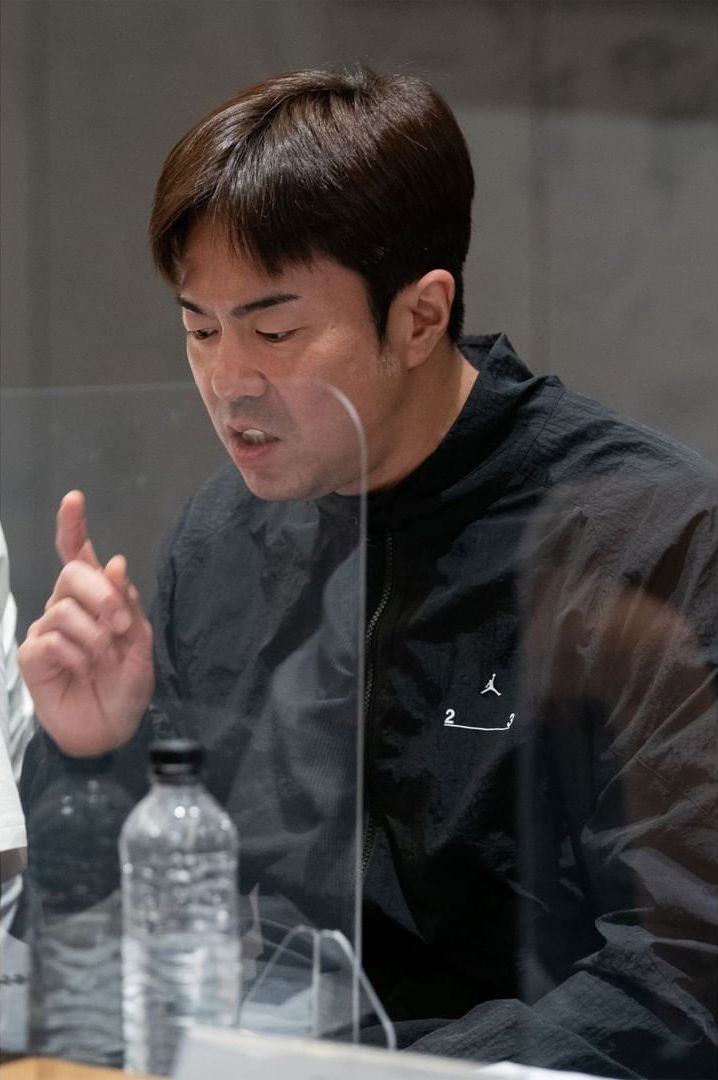 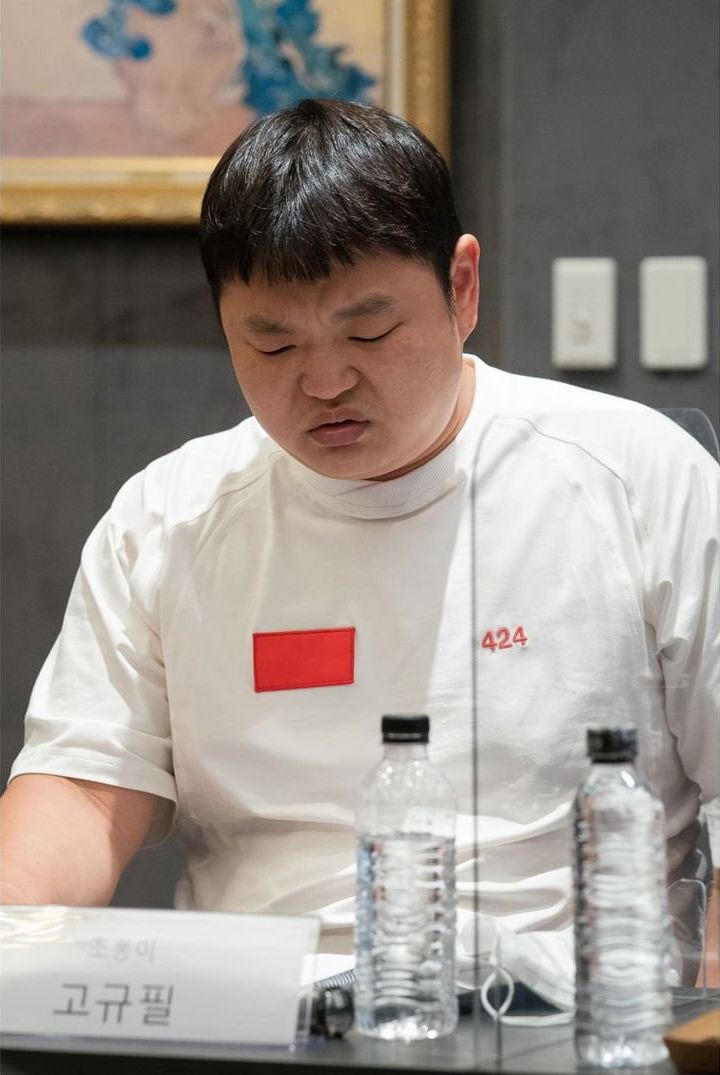 At the script reading, director Lee Sang Yong commented, “I am delighted and honored to greet everyone once again with the third installment. I am looking forward to working with newly joined cast members such as Lee Joon Hyuk and Aoki Munetaka with Ma Dong Seok at the head. Together with the actors and staff, I will try to make a great project with all my heart,” expressing his extraordinary ambition and determination.

Ma Dong Seok said, “‘The Outlaws 3’ has finally started filming. I will repay people with an exciting film that meets their expectations. Please show your interest and love for the series.” Lee Joon Hyuk also commented, “I’m really happy and excited to do the next installment with such great actors and staff. It’s just the beginning, but I hope that everyone can finish the project safely without getting hurt until the end. I’ll work hard and greet everyone with a great film.” 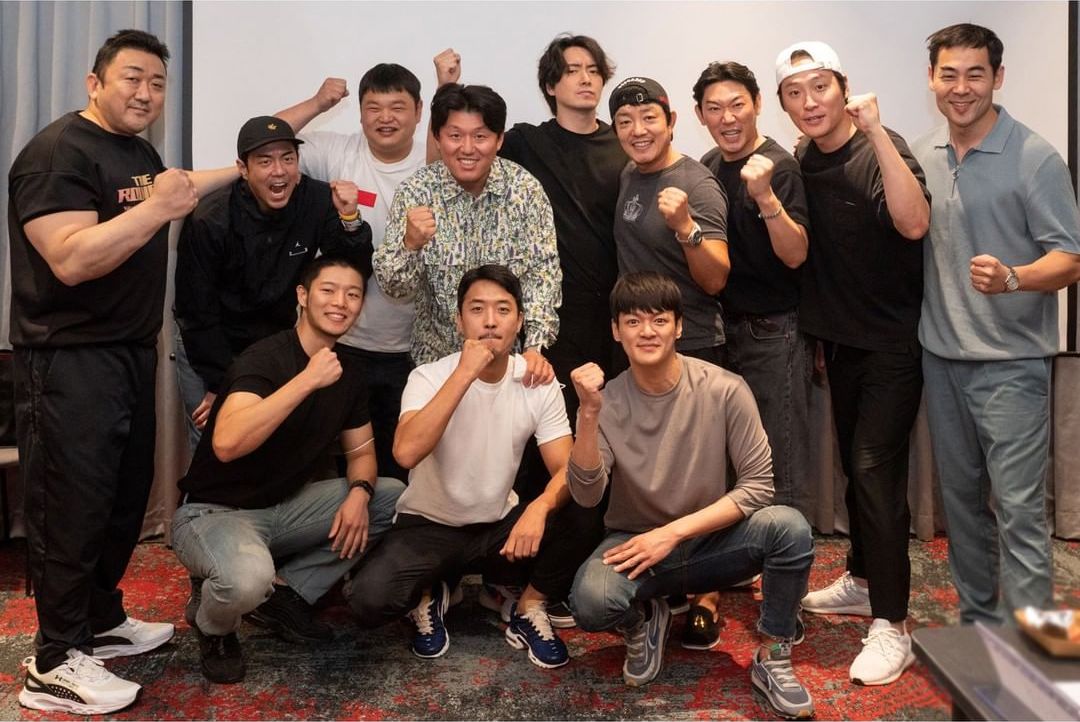 All the best to the cast and crew of “The Outlaws 3” on their production!

Watch the original “The Outlaws” with subtitles below: