A new poster for the upcoming Netflix film “Carter” has been released!

“Carter” is an action-espionage blockbuster starring Joo Won as Carter, a highly-skilled secret agent who wakes up with his slate of memories wiped clean. Led by what seems like fate, he ends up becoming involved in the operation of a lifetime.

The newly released poster heightens anticipation for the film as it shows Joo Won’s flawless transformation into a secret agent.

Carter is given a mission to rescue a girl with the only antibody of the DMZ virus, which has devastated the United States and North Korea. The virus is so fatal that it kills someone less than 13 days after an infection.

In the poster, Carter drives a motorcycle with one hand while using his other hand to point a gun at the enemies chasing after him. The text on the poster reads, “Erased memories. Only one mission,” raising questions about whether he will be able to save the child when the CIA and North Korean troops are right behind them. 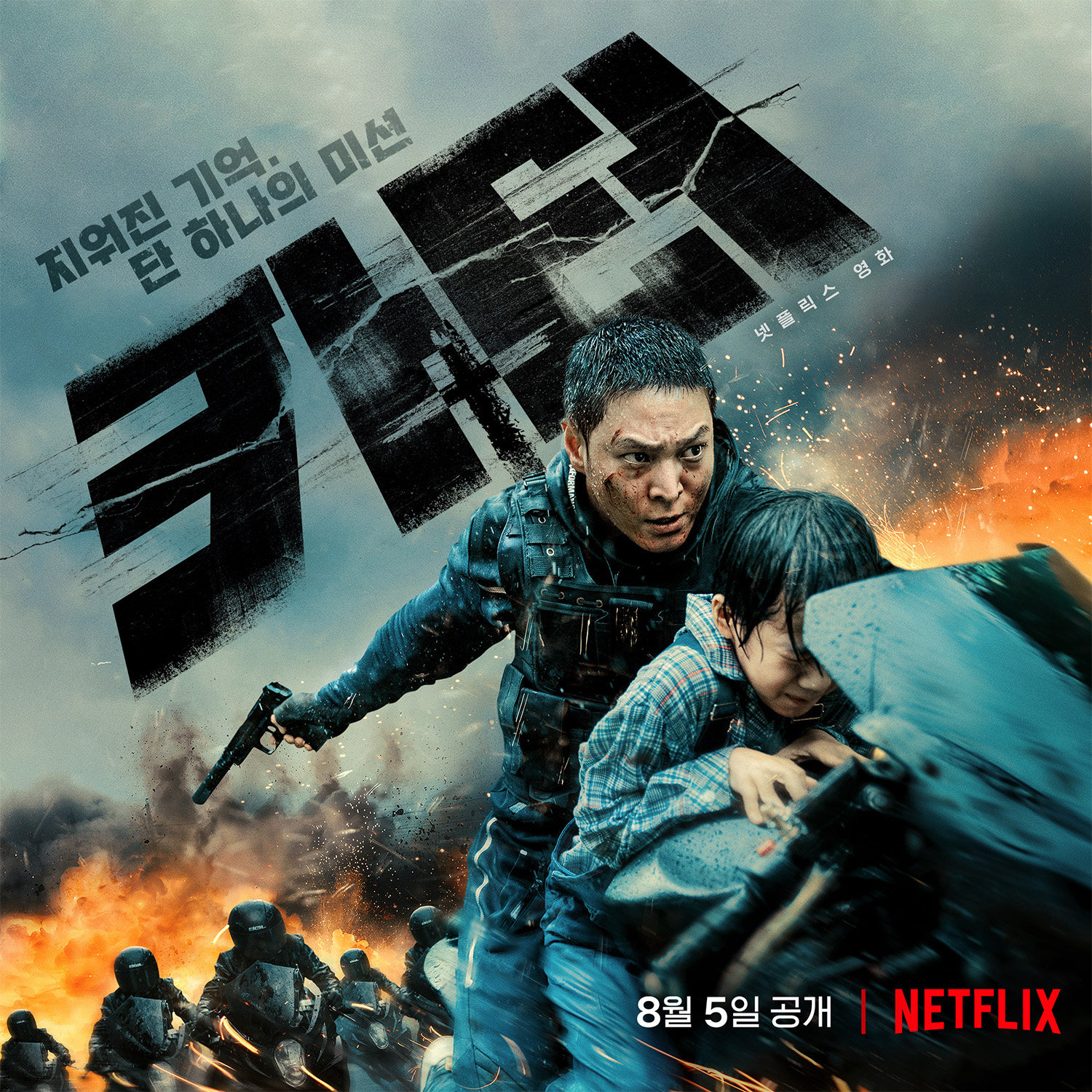 Joo Won shared that this is the project he’s most anticipating and looking forward to. He commented, “Once you start watching it, you won’t be able to take your eyes off of it.”