The cast of SBS’s “Today’s Webtoon” talked about what kind of webtoon characters they’d like to be!

A Korean remake of the popular 2016 Japanese series “Sleepeeer Hit!”, “Today’s Webtoon” is a new SBS drama set against the backdrop of South Korea’s competitive webtoon industry. It will tell the story of On Ma Eum (Kim Sejeong), a former judo athlete who joins Neon Webtoon’s editorial department as a new employee and struggles to mature into a true editor amidst South Korea’s competitive webtoon industry.

Kim Sejeong stars as On Ma Eum who gives up on her Olympic dreams after suffering an injury. However, the optimist then sets her sights on webtoons, which has been her source of comfort since she was an athlete. She enters the webtoon editorial department after beating all odds, and she’s a rookie employee who lives with a positive attitude despite having to overcome many adversities.

Nam Yoon Su stars as Goo Joon Young, who joins the webtoon editorial department alongside On Ma Eum. Elite new employee Goo Joon Young has always been a top student with good looks and a way with his words. Combining these traits with his polite manners and good attitude means he’s in the spotlight no matter where he goes.

Choi Daniel will play Seok Ji Hyung, an unpredictable deputy editor with an unreadable poker face who becomes a dependable mentor for On Ma Eum.

The three actors discussed what kind of character they’d want to be if they were in a webtoon. First off, Kim Sejeong answered, “[I would be] a rich person who doesn’t gain weight no matter what I eat. I want to be a writer who goes around famous restaurants all over the world, eats only delicious food, and writes a travel diary.” Her character On Ma Eum also eats and works out with enthusiasm, so fans will be able to see how Kim Sejeong depicts that side of her. 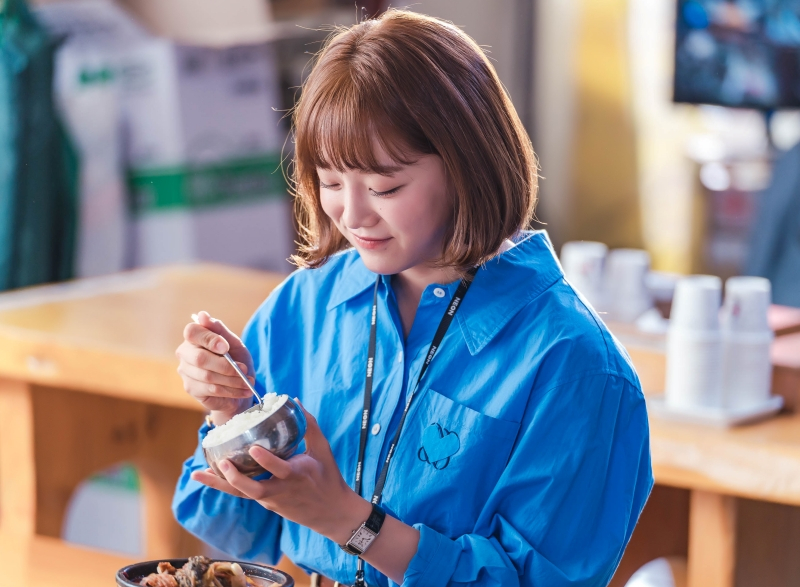 Choi Daniel also gave an interesting answer. He replied, “I want to be the ‘world’s strongest man’ who uses omnipotent superpowers.” In “Today’s Webtoon,” he’ll play an “omnipotent” superior who solves all kinds of problems and leads the rookie employees to become true editors. 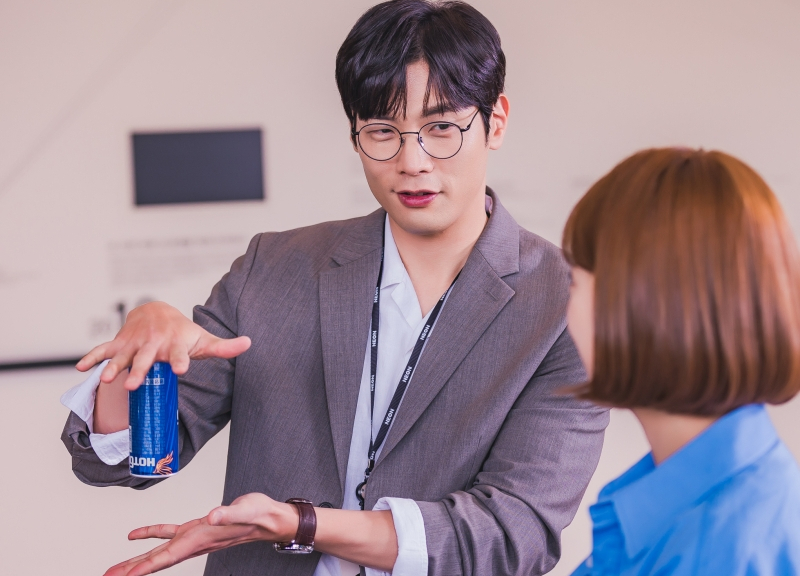 Nam Yoon Su gave an unexpected but specific response by picking a character in a noir genre. He shared, “[I’d like to be] a blunt, cold, and charismatic character who loses one leg in an unexpected accident and sets out for revenge, like the man in the movie ‘The Man From Nowhere.'” Nam Yoon Su is expected to step out of his usual role of a warm and friendly character and portray the cold charms of Goo Joon Young in “Today’s Webtoon.” 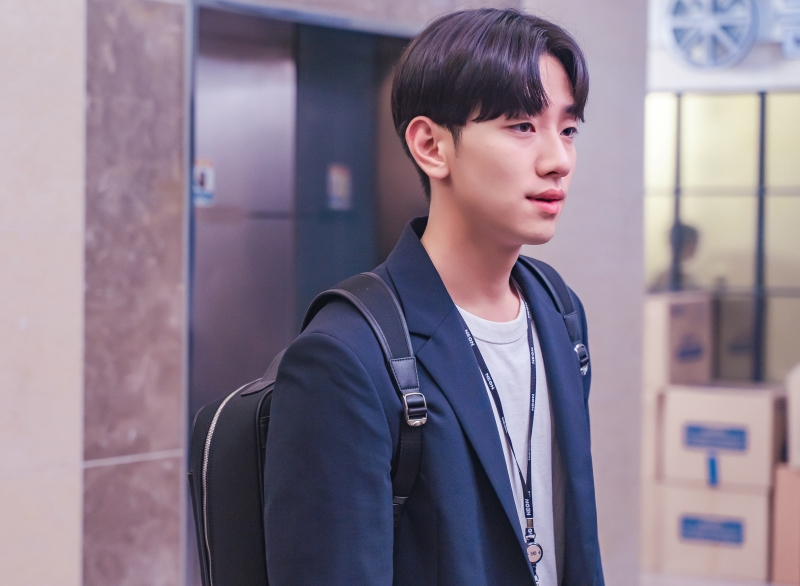