BTS’s J-Hope is going to the United States!

On July 25, J-Hope left for Chicago via the Incheon International Airport to attend the U.S. music festival Lollapalooza, an annual music festival that takes place in Chicago. J-Hope is a headliner for July 31, making him the first Korean artist to headline a main stage of a major U.S. music festival. In addition, TXT will appear at the same festival on July 30.

Check out his airport photos below! 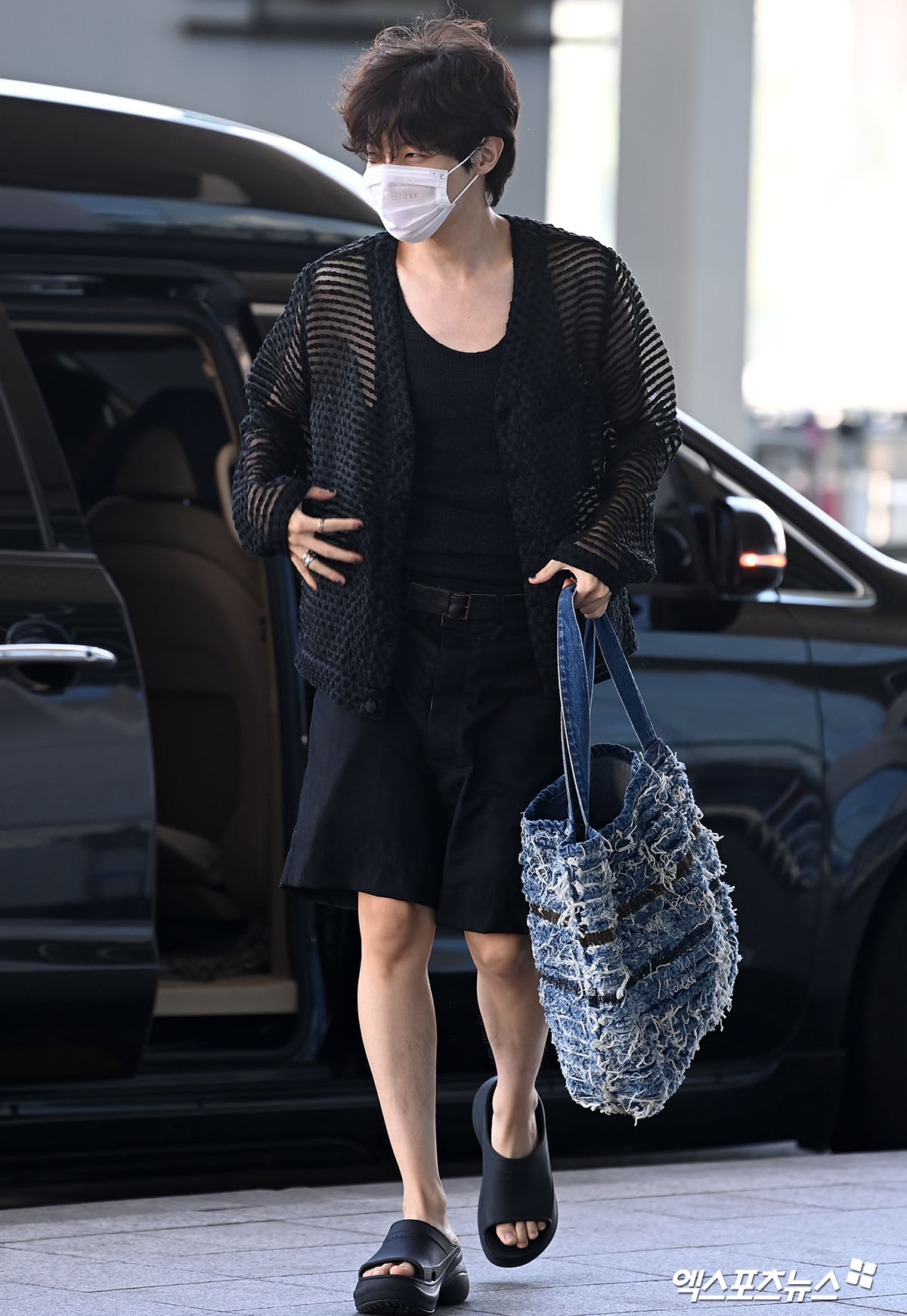 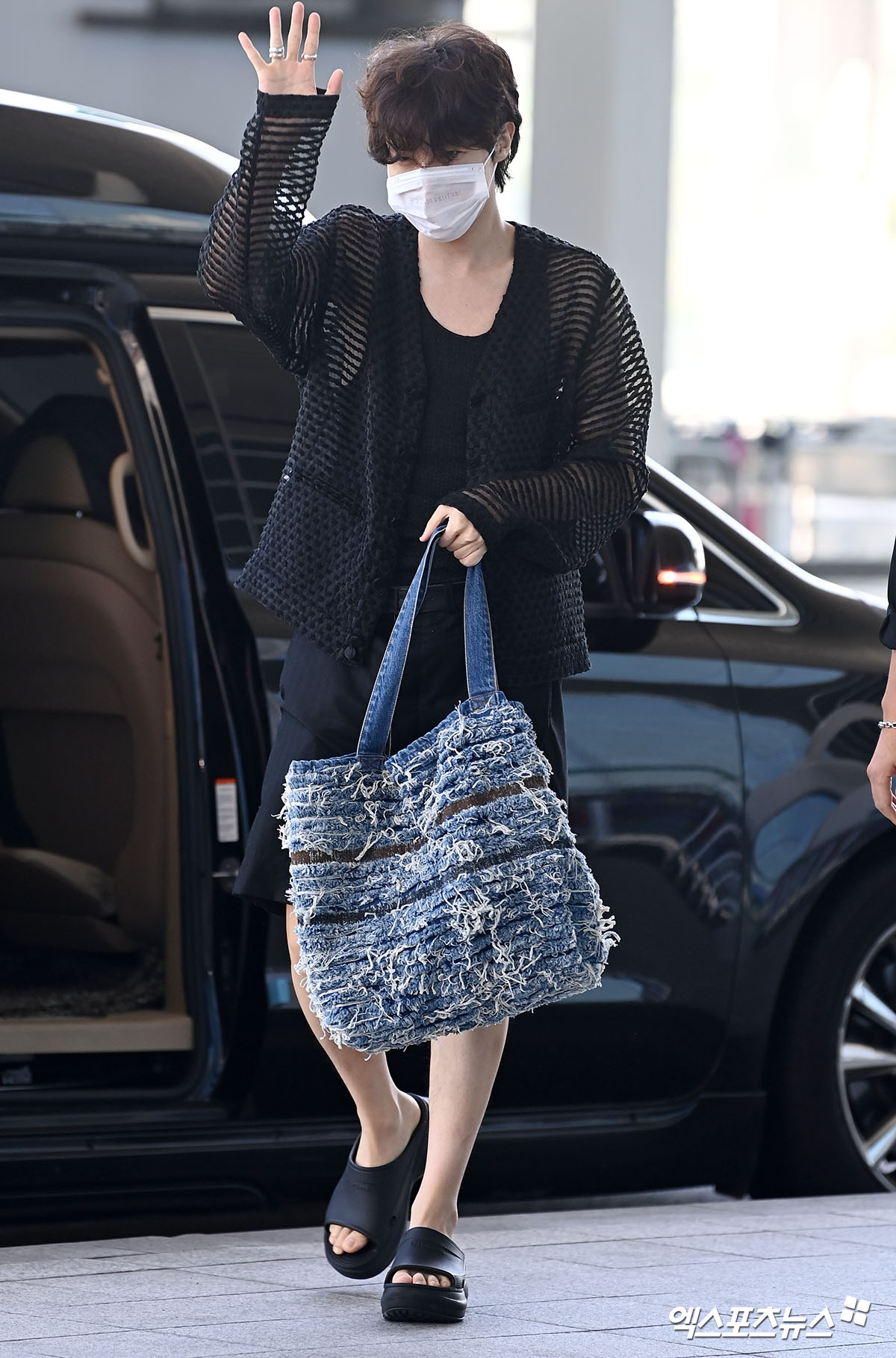 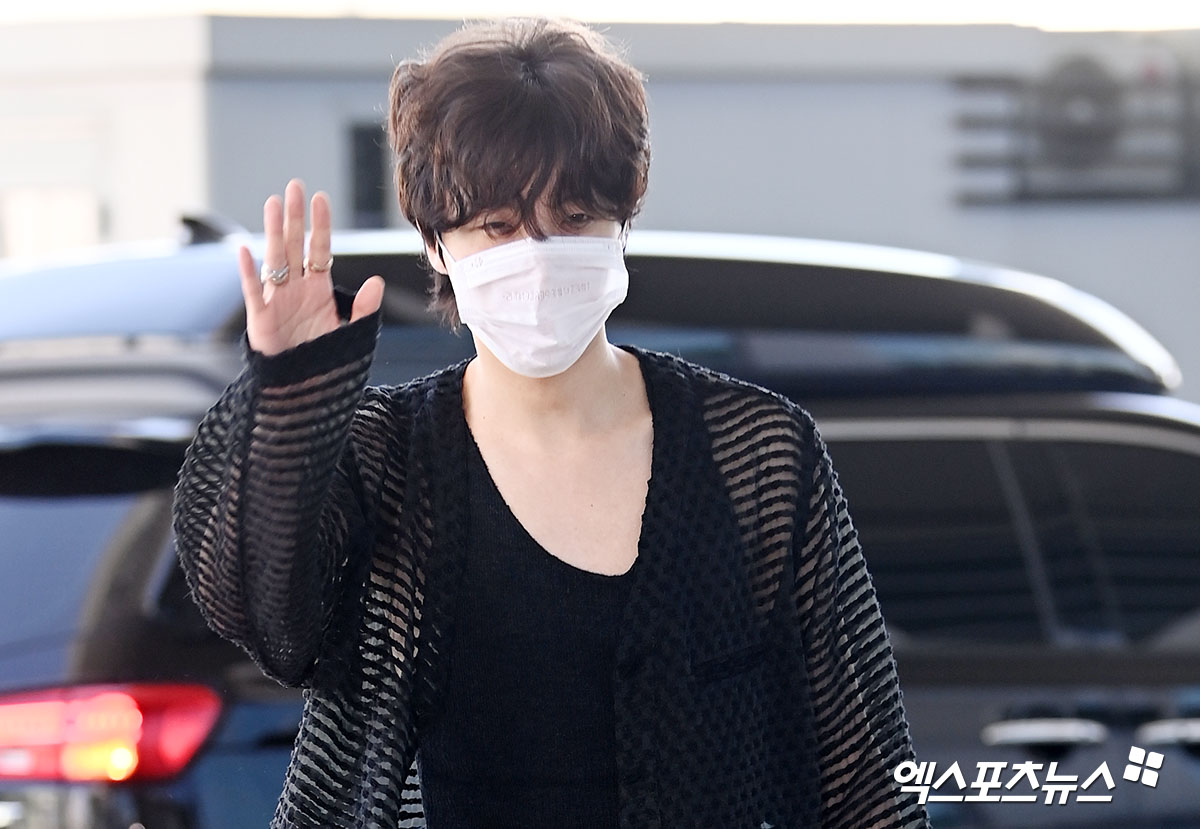 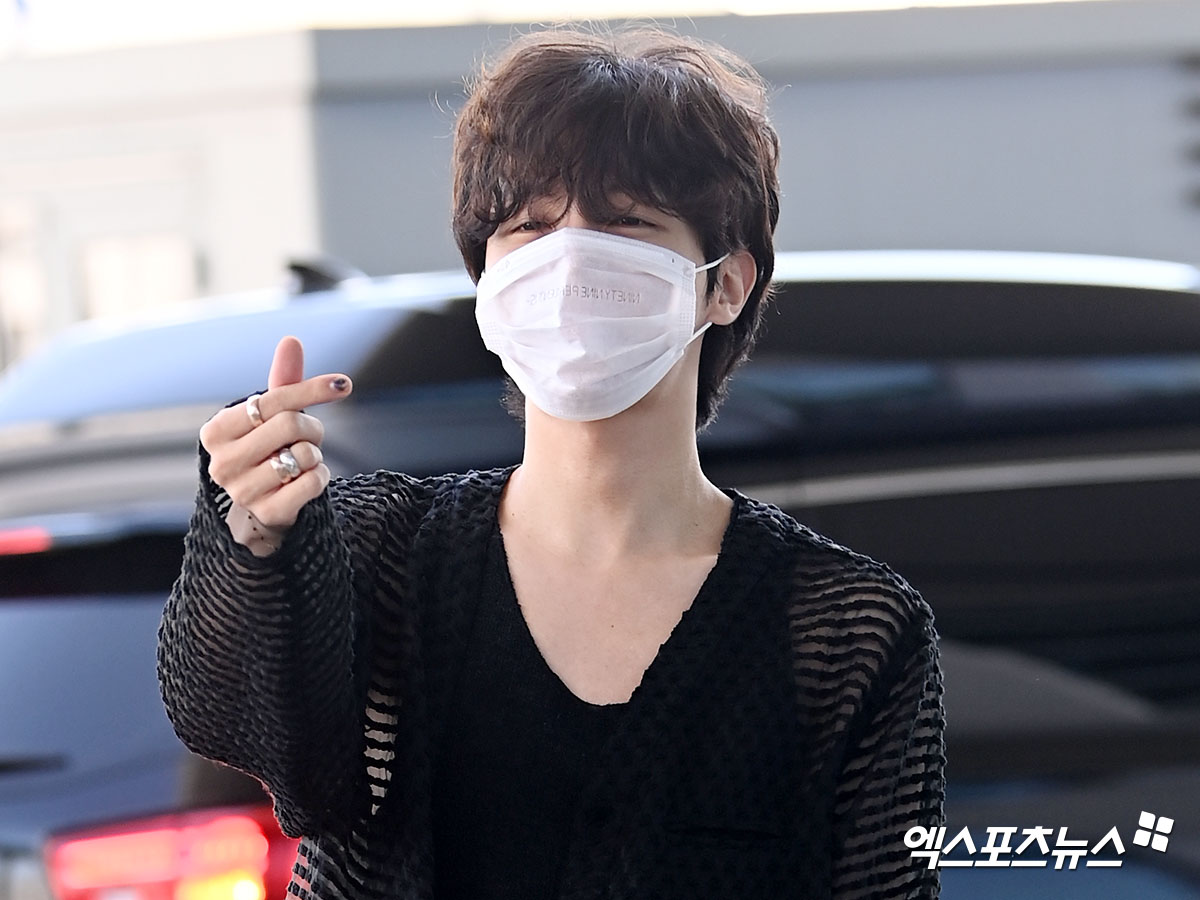 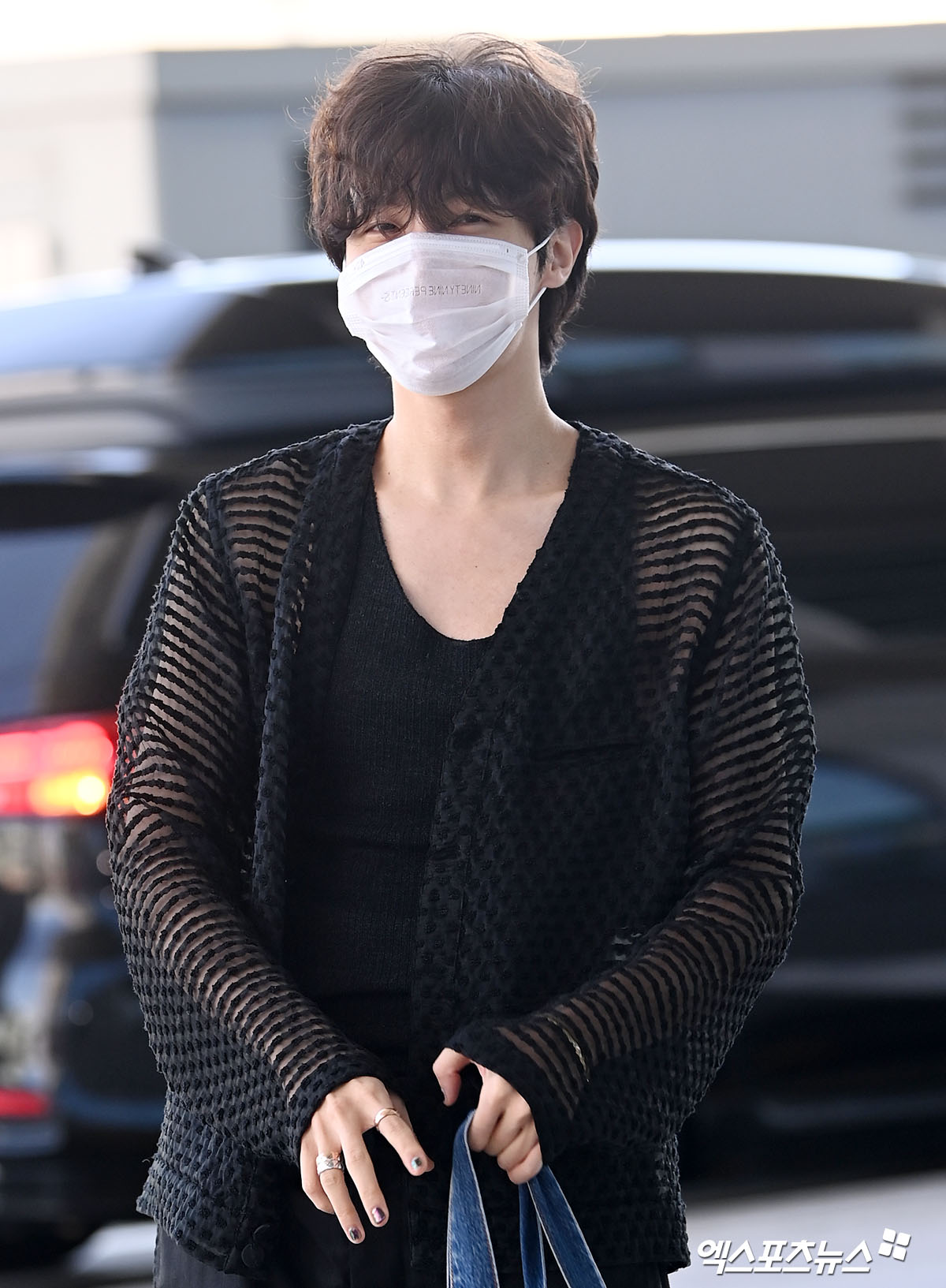 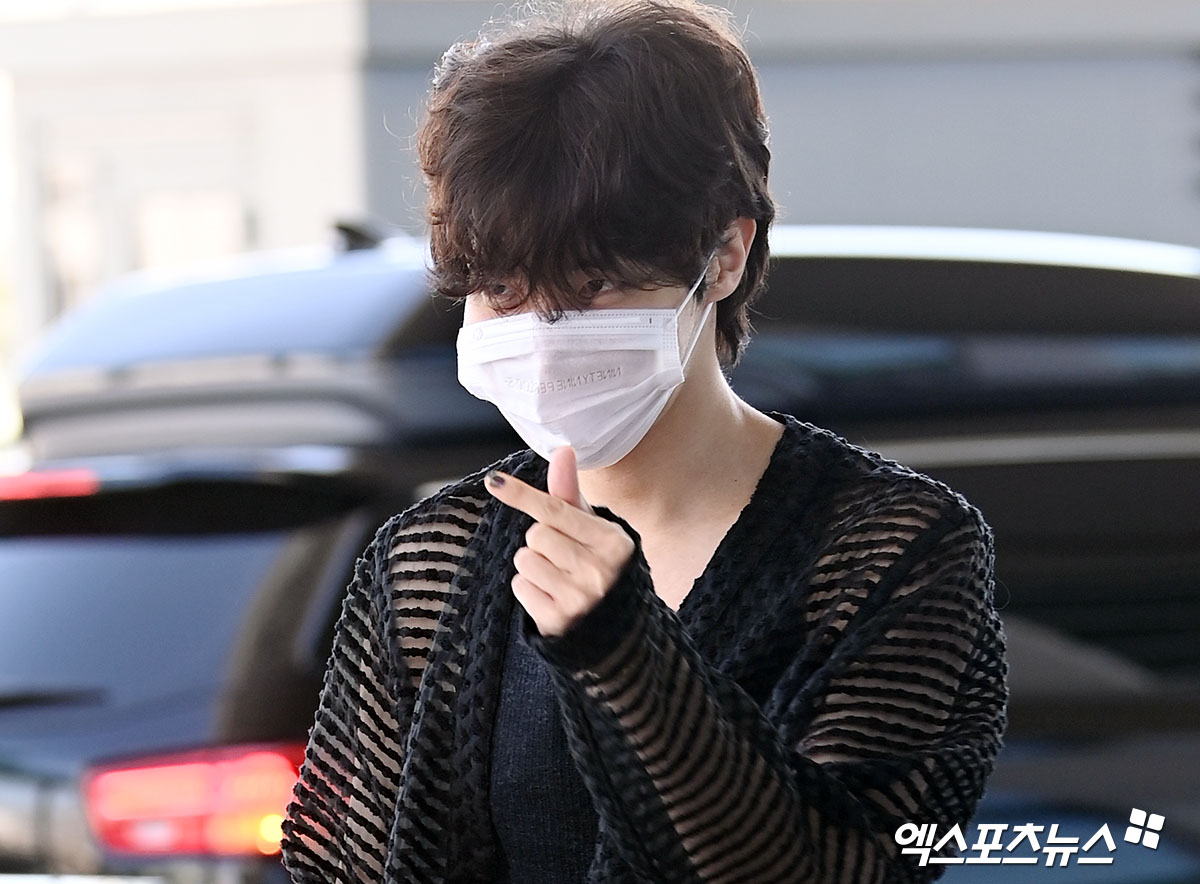 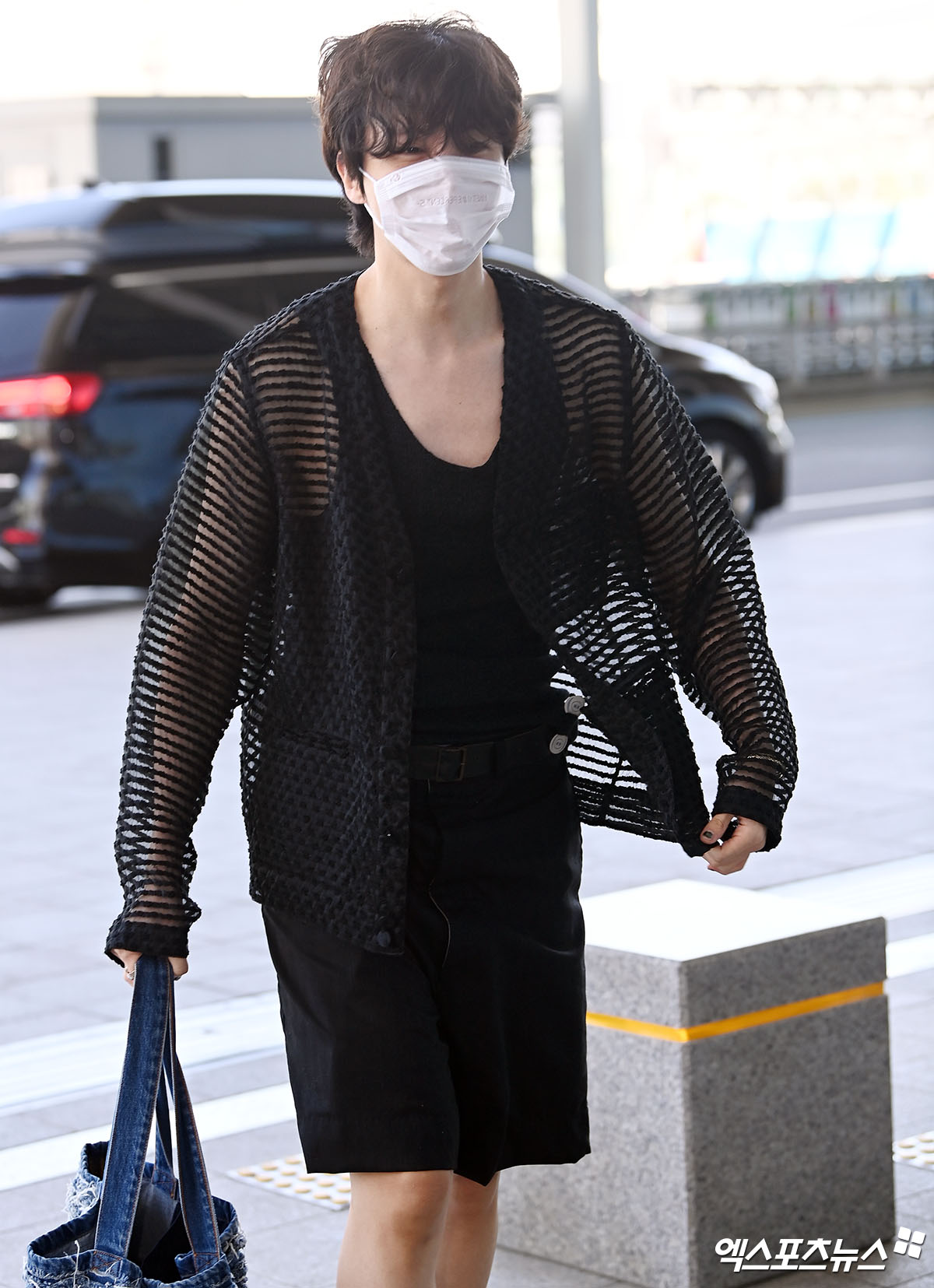 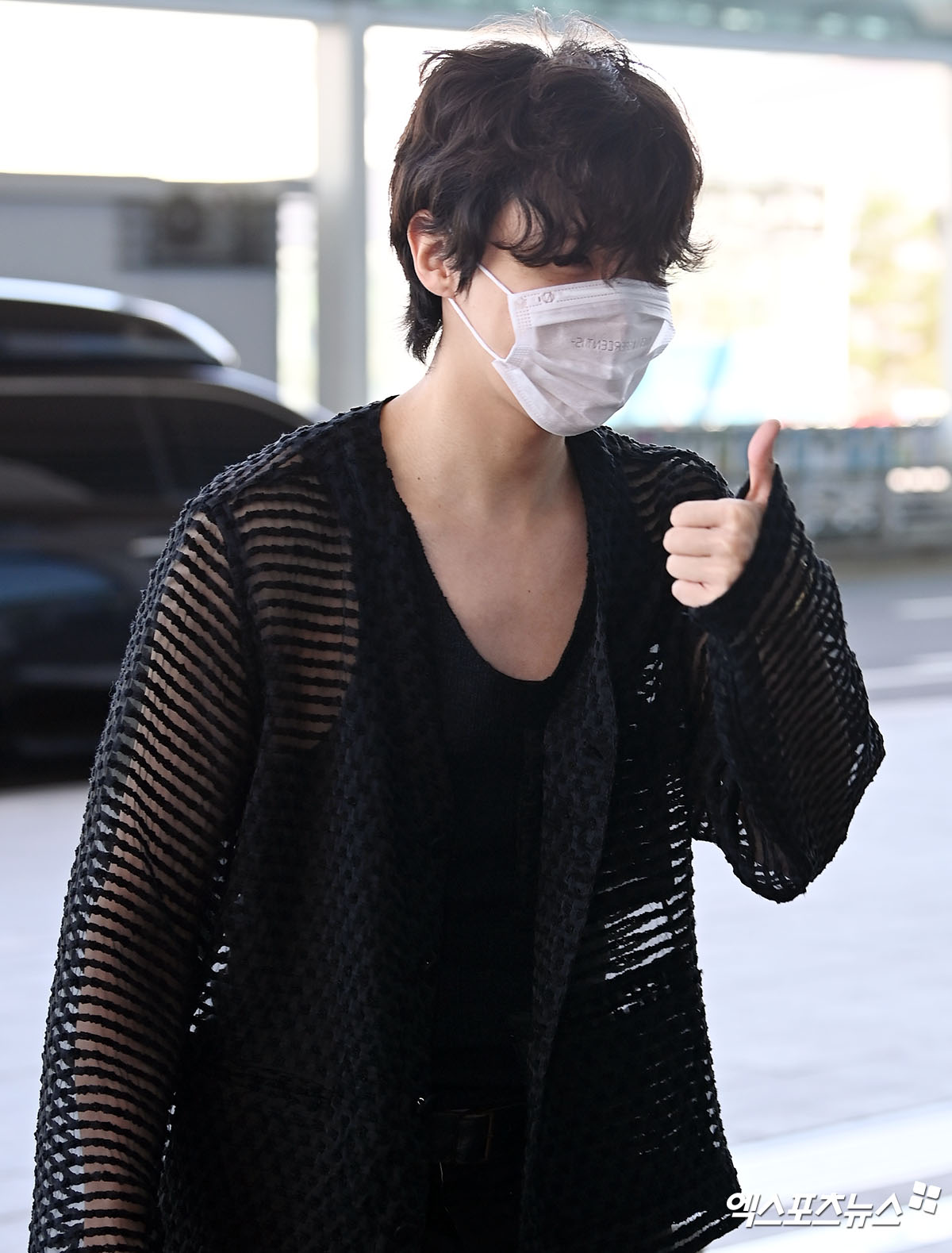 This year’s Lollapalooza kicks off on July 28 at Grant Park in Chicago and runs for four days. Are you excited to see J-Hope and TXT?

BTS
J-Hope
XPN
How does this article make you feel?