The new behind-the-scenes stills capture the bright and peaceful atmosphere on set. Park Eun Bin focuses intently on looking over her script, while in another photo, she flashes a bright smile at the camera, making her efforts to portray her character clearly evident. 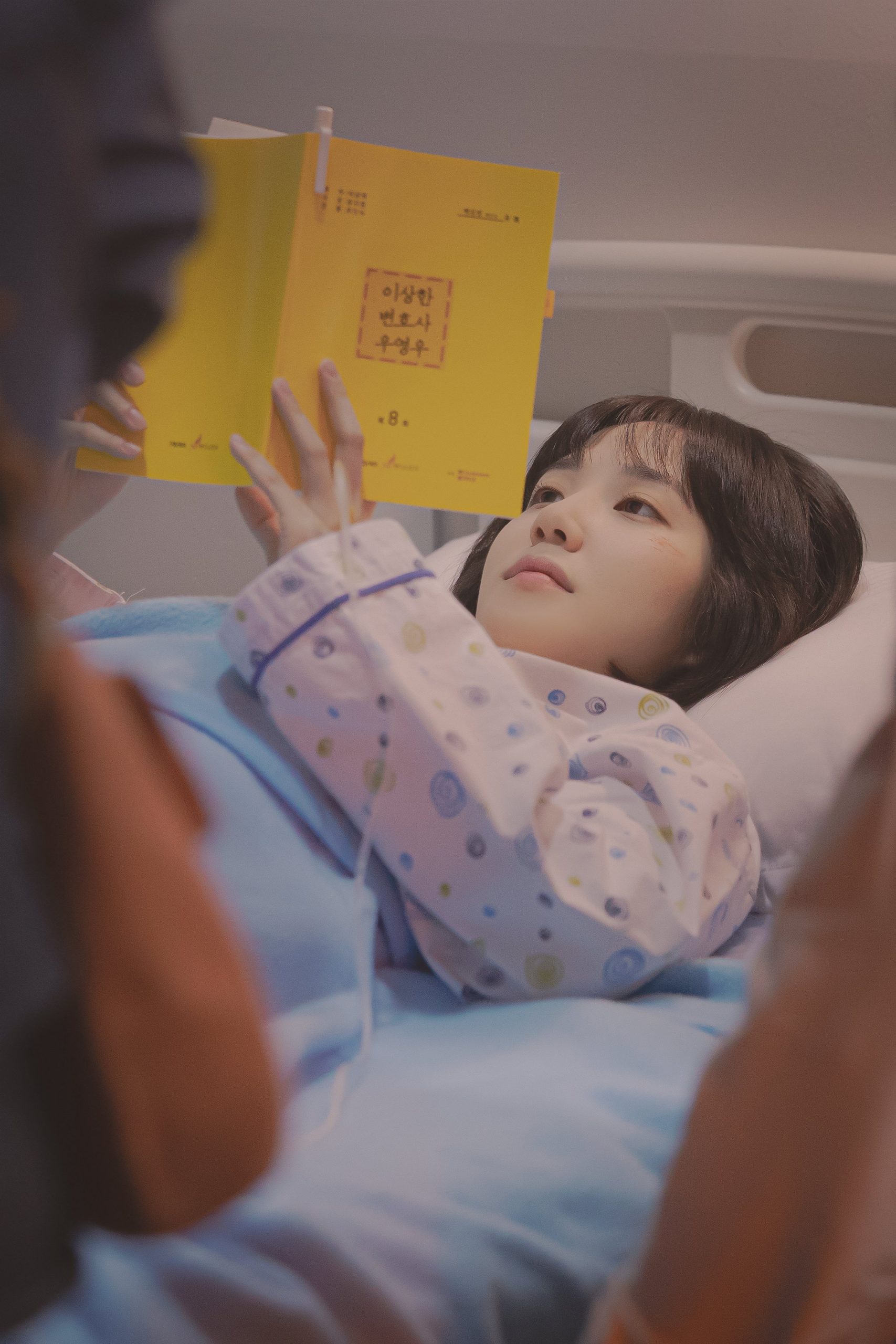 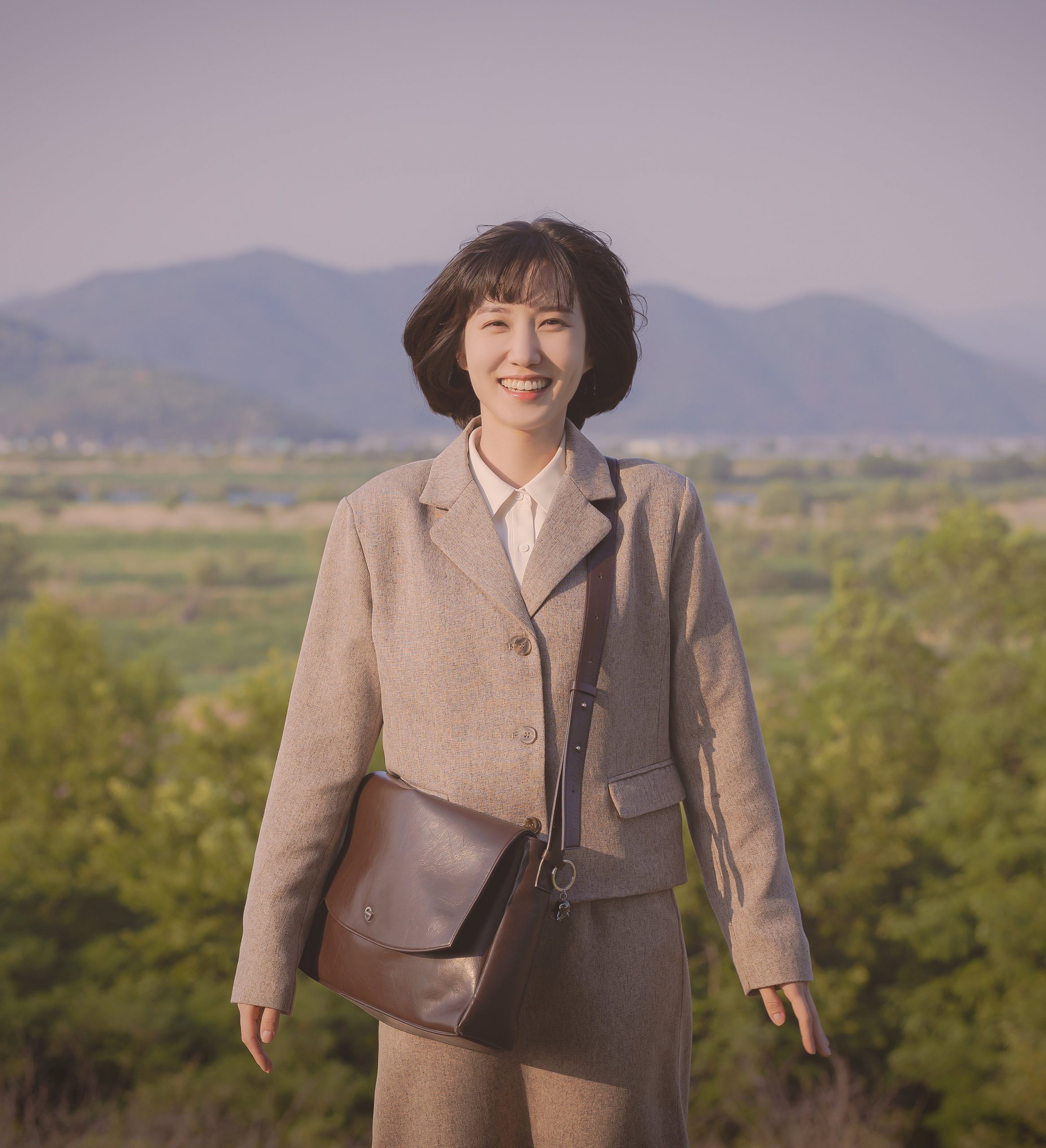 Similar to his kindhearted and charismatic character Lee Joon Ho, Kang Tae Oh has a gentle smile, making viewers’ hearts melt as they anticipate Woo Young Woo and Lee Joon Ho’s romance in the second half of the drama. Kang Ki Young also captivates viewers’ attention with his portrayal of Jung Myung Seok’s great leadership as a thoughtful mentor. 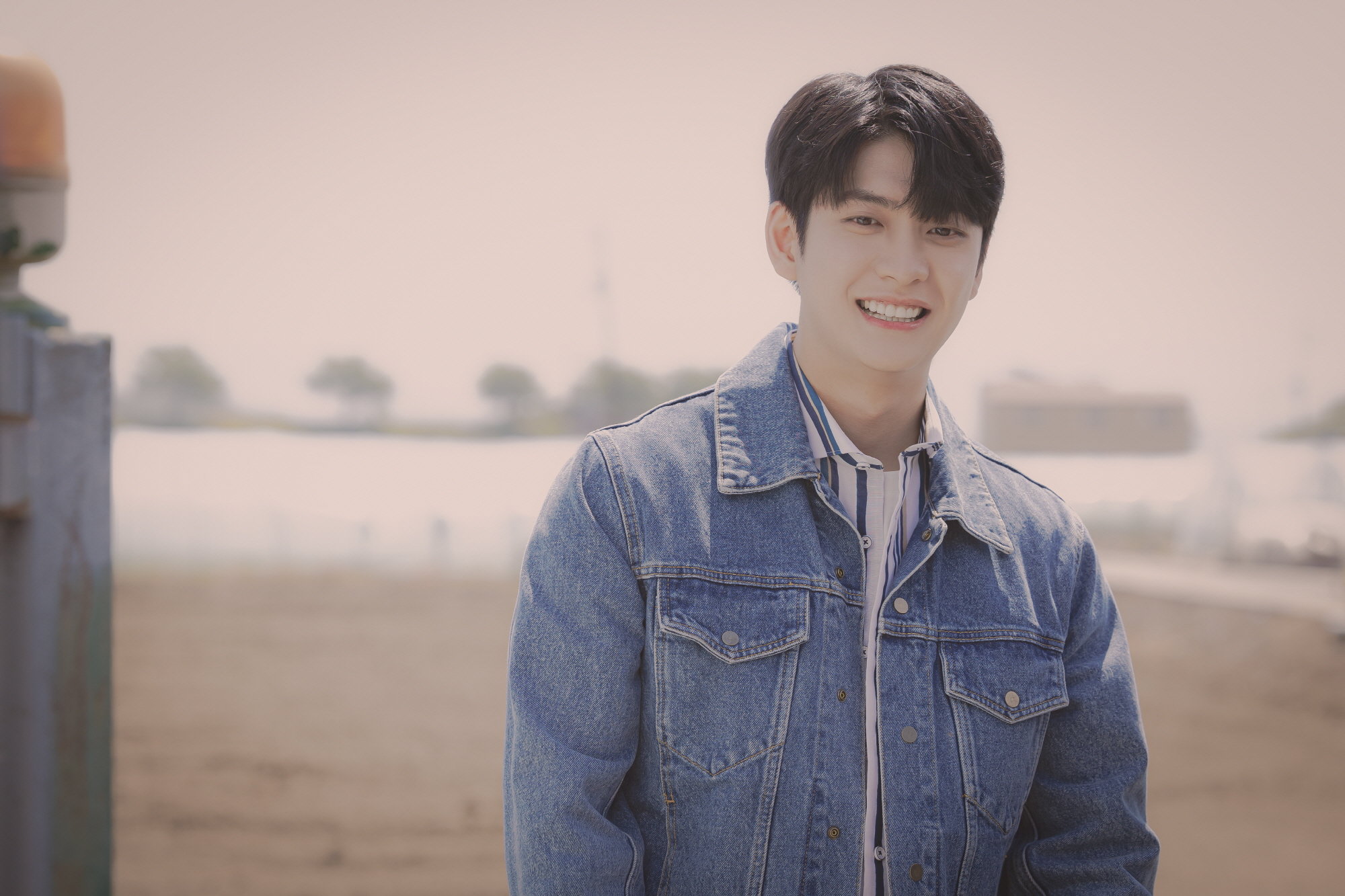 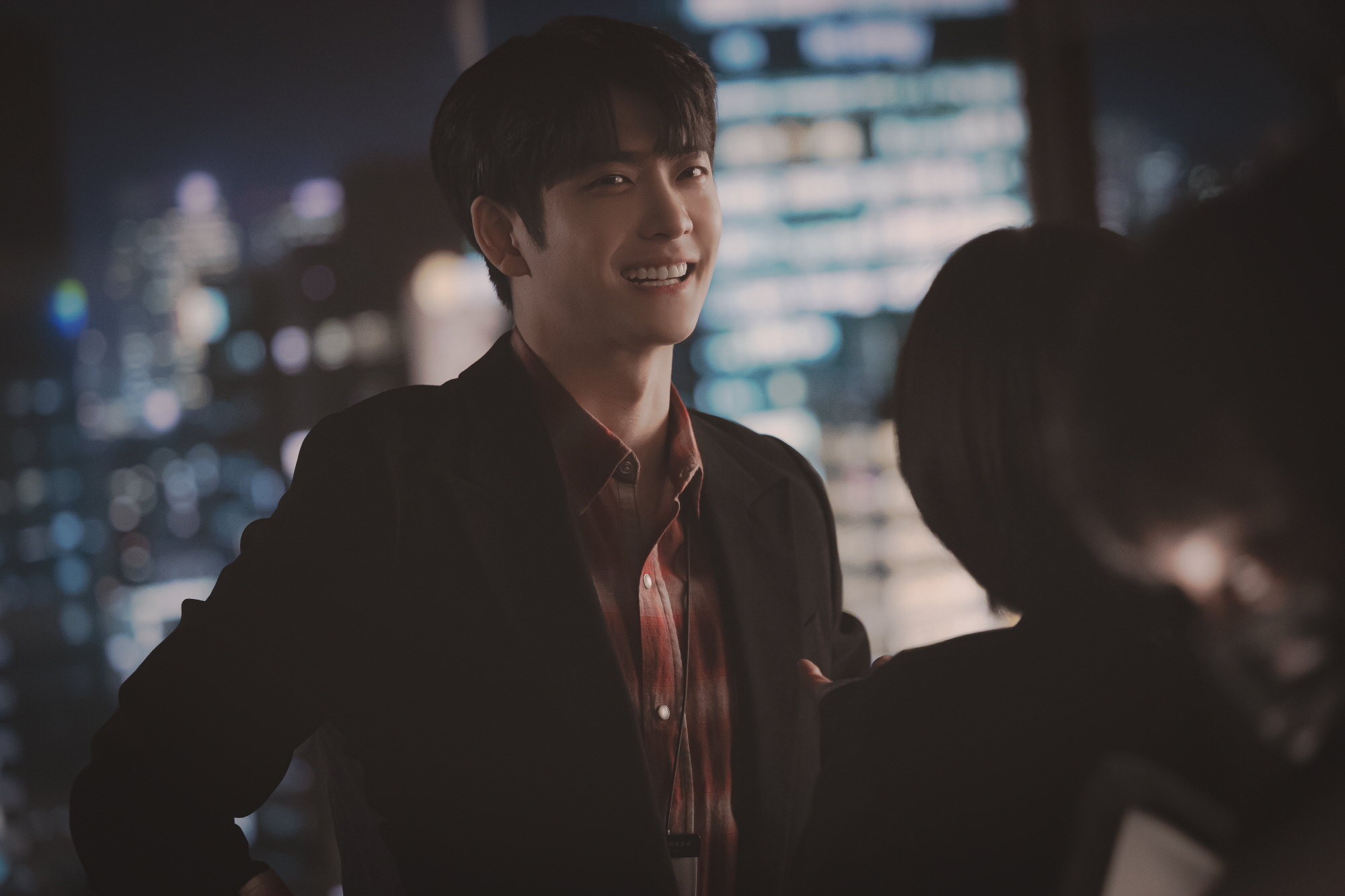 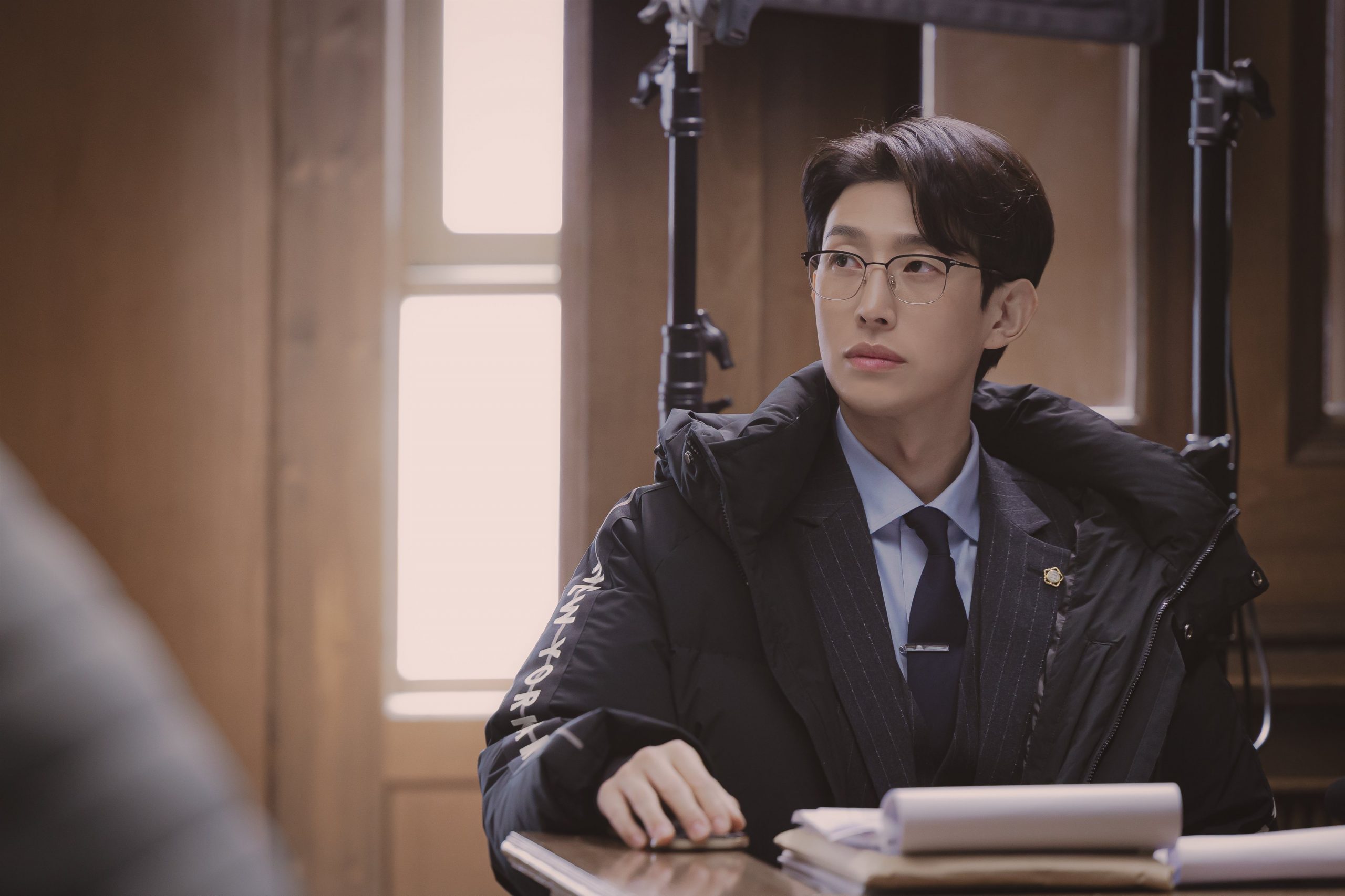 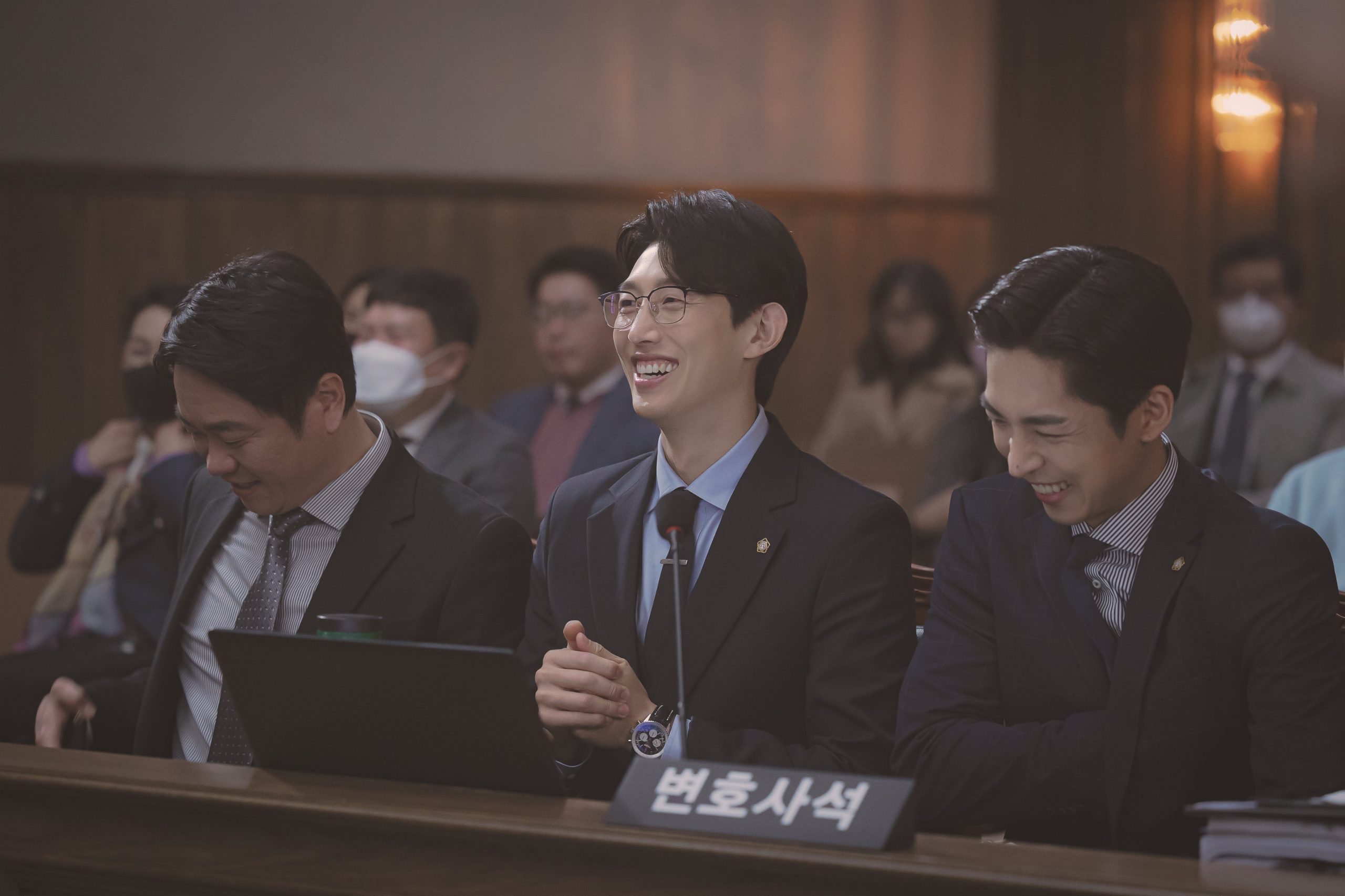 The stills also highlight the performances of cast members Joo Hyun Young, Ha Yun Kyung, and Joo Jong Hyuk. Joo Hyun Young makes the set shine even brighter with her energetic portrayal, while Ha Yun Kyung adds more warmth to the drama. Viewers are also looking forward to Joo Jong Hyuk’s portrayal of Kwon Min Woo in the second half of the drama with his realistic acting skills. 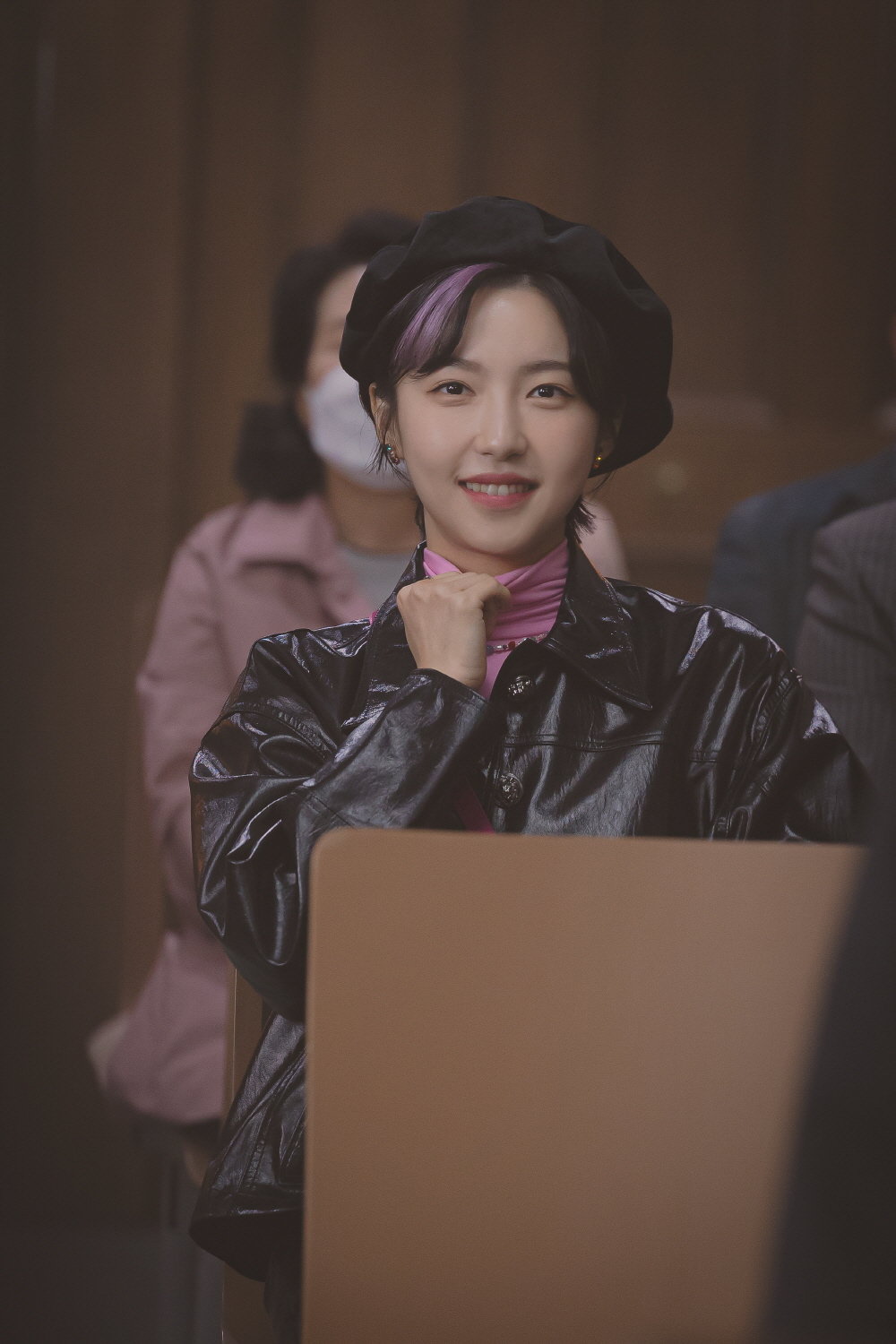 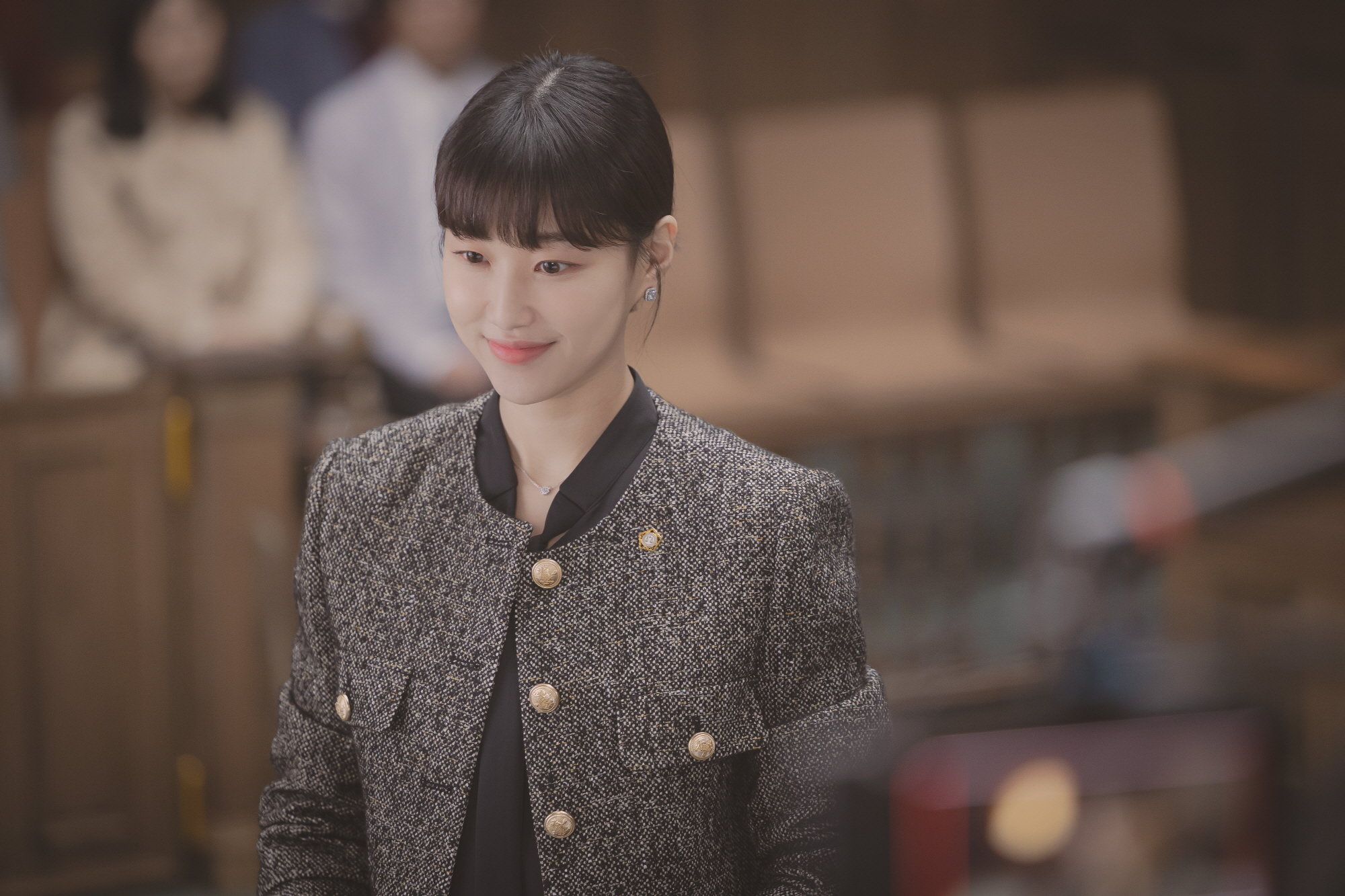 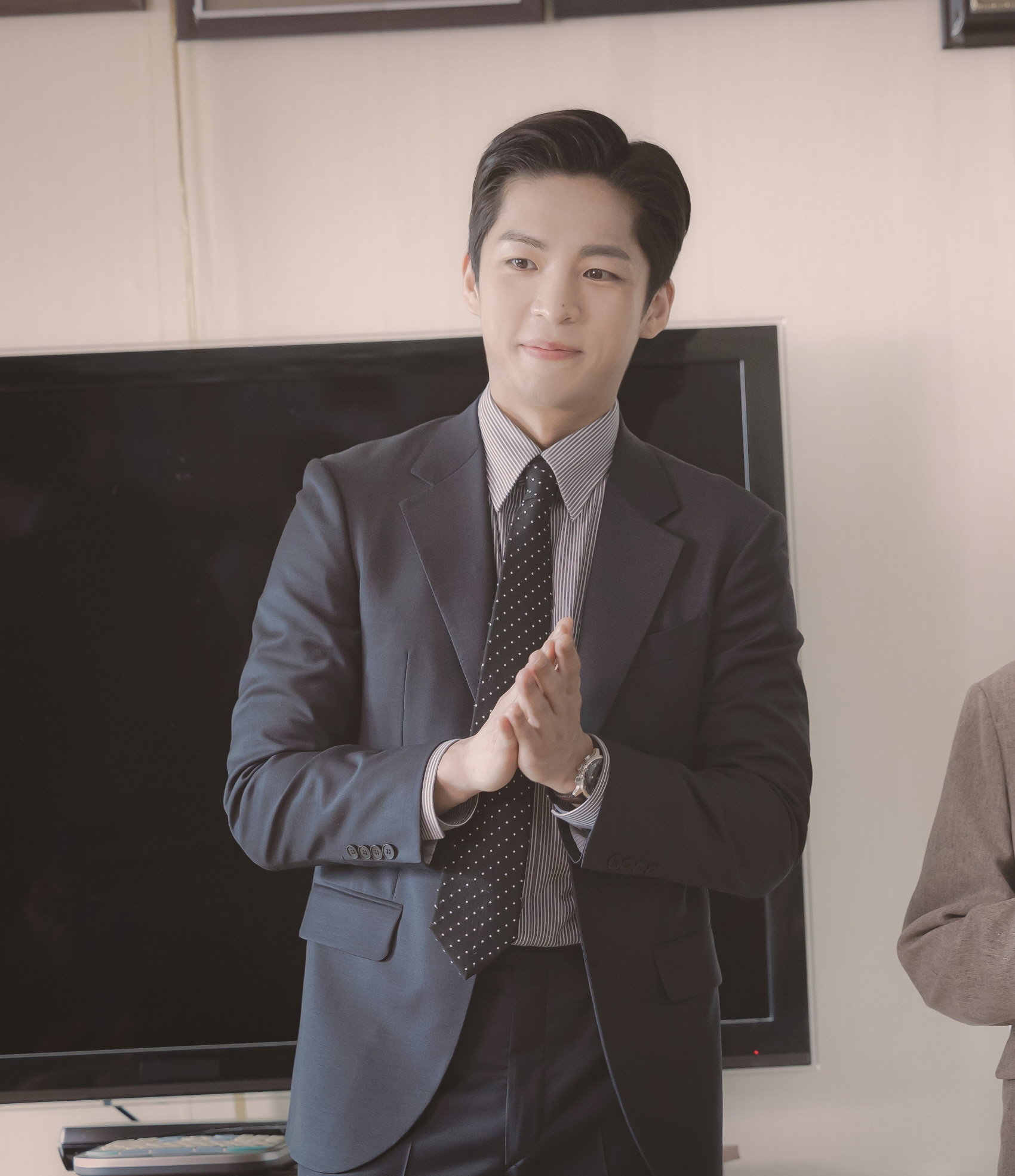 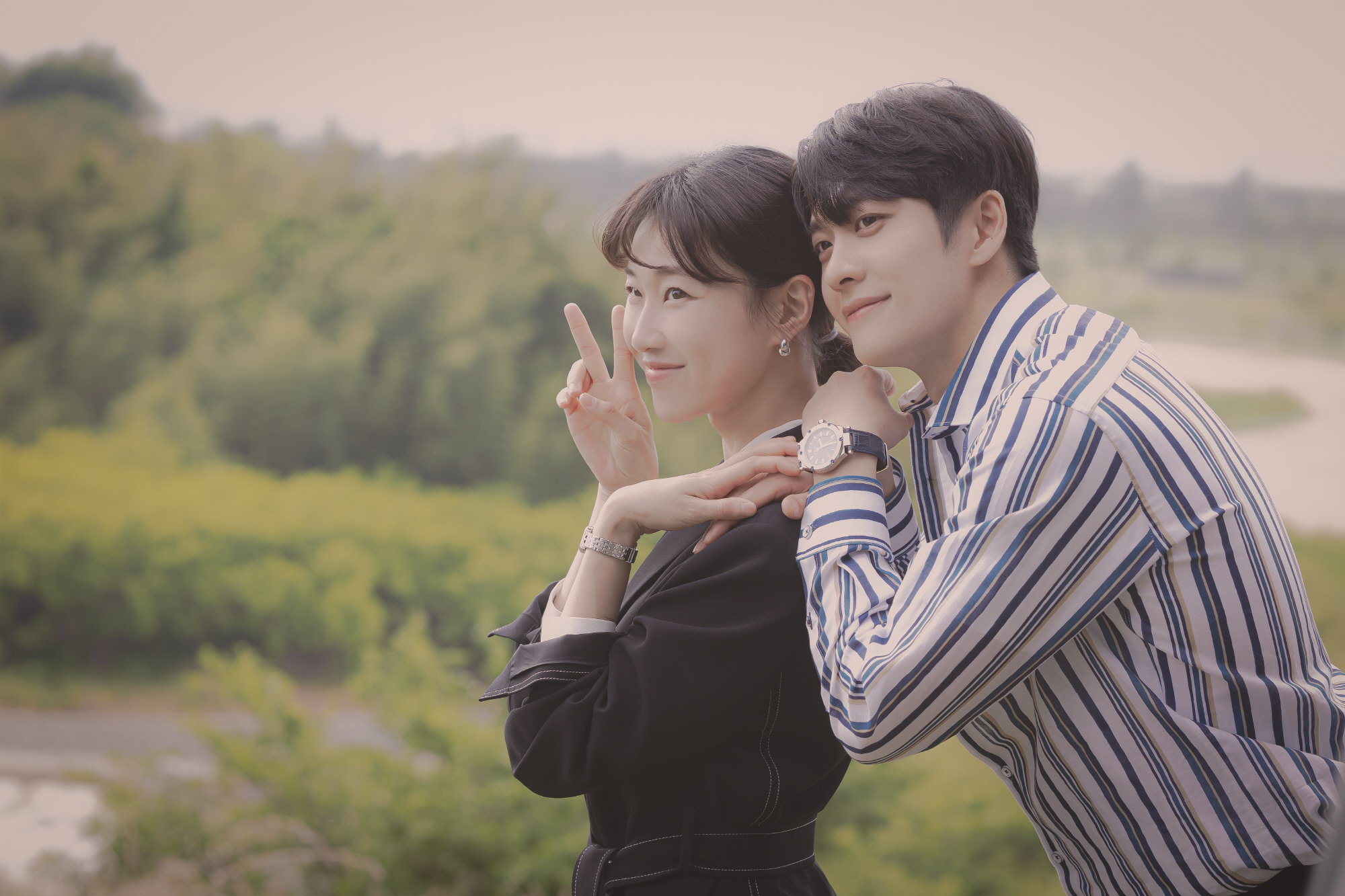 The production team shared, “The passionate acting of the actors, who laugh, cry, and add excitement to Woo Young Woo’s world, will shine even brighter in the second half. Please anticipate what story will unfold in the second half which follows the changes in relationships.”

The next episode of “Extraordinary Attorney Woo” will air on July 27 at 9 p.m. KST.

While waiting, watch Kang Tae Oh in “The Tale of Nokdu” below: