Ji Chang Wook Talks About His World-Weary Character In “If You Wish Upon Me,” What Drew Him To The Drama, And More

Ji Chang Wook talked about his role in “If You Wish Upon Me”!

“If You Wish Upon Me” is a drama that was inspired by an actual organization in the Netherlands that fulfills the wishes of terminal cancer patients. A touching story will unfold as a young man who has been pushed to his limits by a life full of struggles goes to a hospice hospital upon a community service order and joins the hospital’s staff in fulfilling the the various last wishes of people who are at the final stretches of their lives.

Ji Chang Wook will be taking on the role of Yoon Gyeo Re who has fought desperately against the cold reality after going through life in an orphanage, youth detention center, and prison. On his reason for choosing the drama, Ji Chang Wook shared, “I think I cried quite a lot after first reading the script. I was touched by the sad yet warm script. I was very drawn to the character of Gyeo Re. I felt greedy about wanting to express a character who is extremely pessimistic and lonely.” 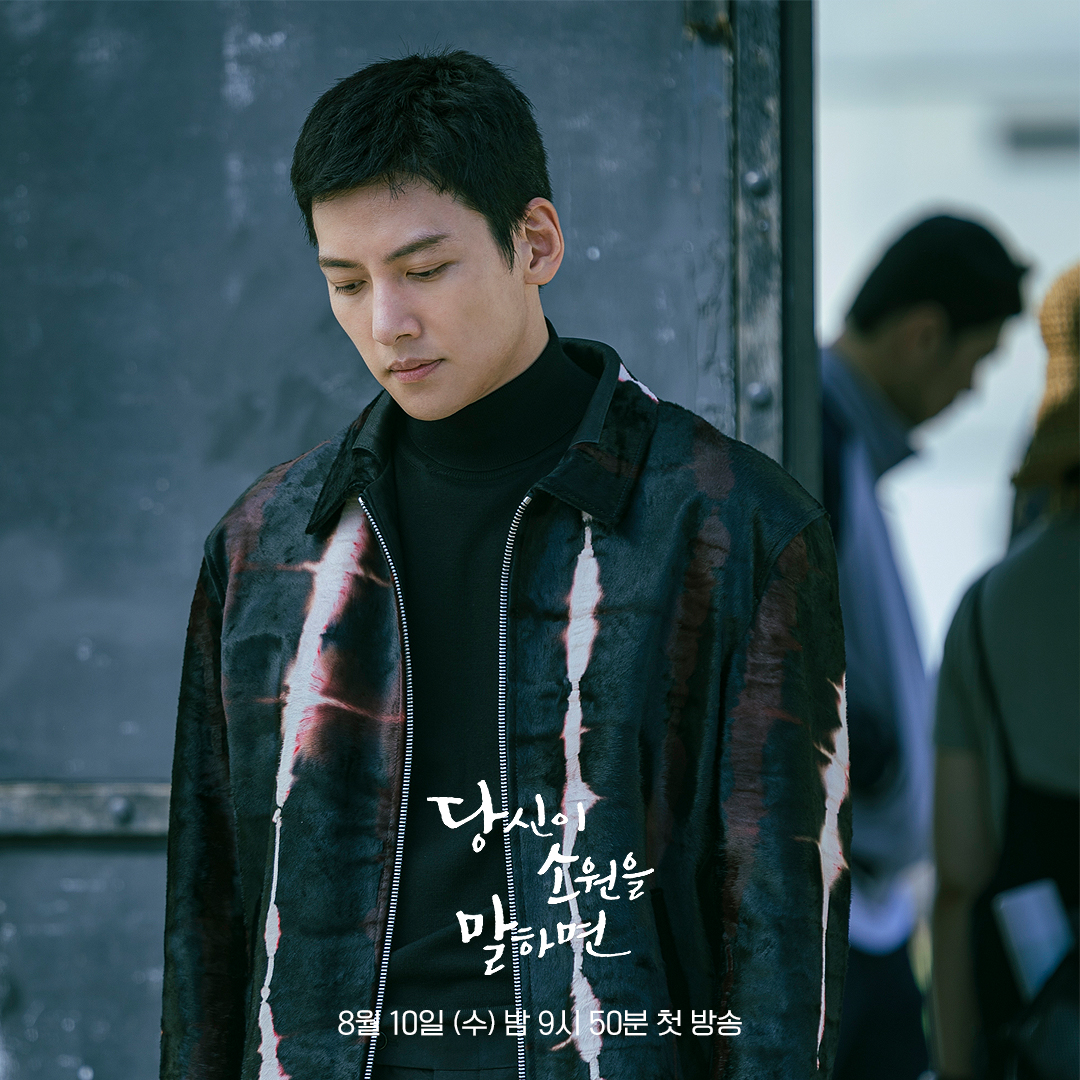 Regarding his character Yoon Gyeo Re, Ji Chang Wook remarked, “He has been hurt a lot by people, and he is someone who looks upon the world with a pessimistic view. Although he is lacking in some aspects, he has a side to him that you want to support and embrace.” He continued, “It was really a joy to act as Yoon Gyeo Re, and I worked even more excitedly on set because he is a figure that I have really been wanting to portray.” 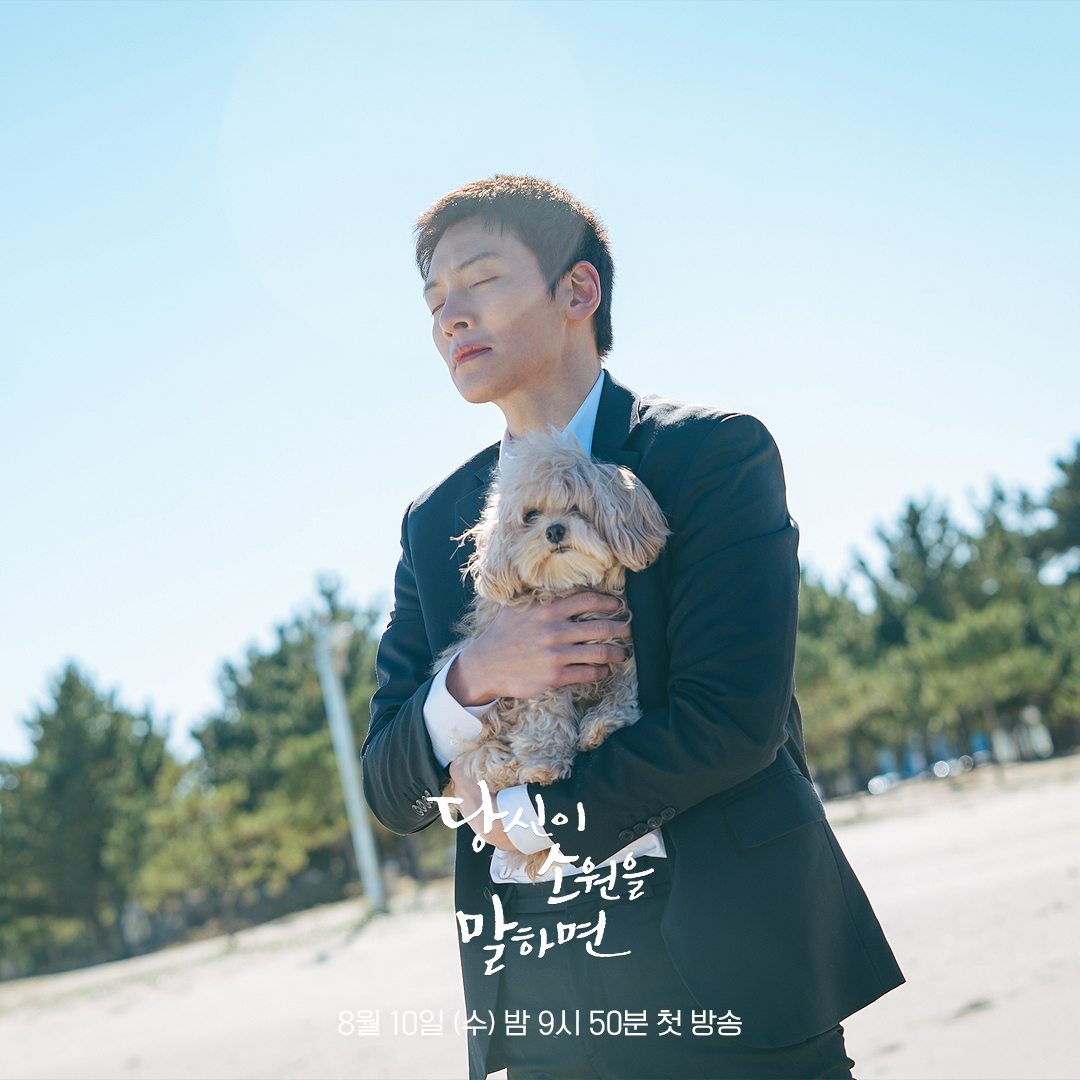 The actor chose the keywords “family,” “son,” and “love” to describe his character. Ji Chang Wook added, “Viewers will be able to understand Yoon Gyeo Re’s keywords even better if they watch the broadcast. The process of Yoon Gyeo Re entering the hospice hospital and changing after meeting Team Genie is very important. I talked the most about that with the director on set.” 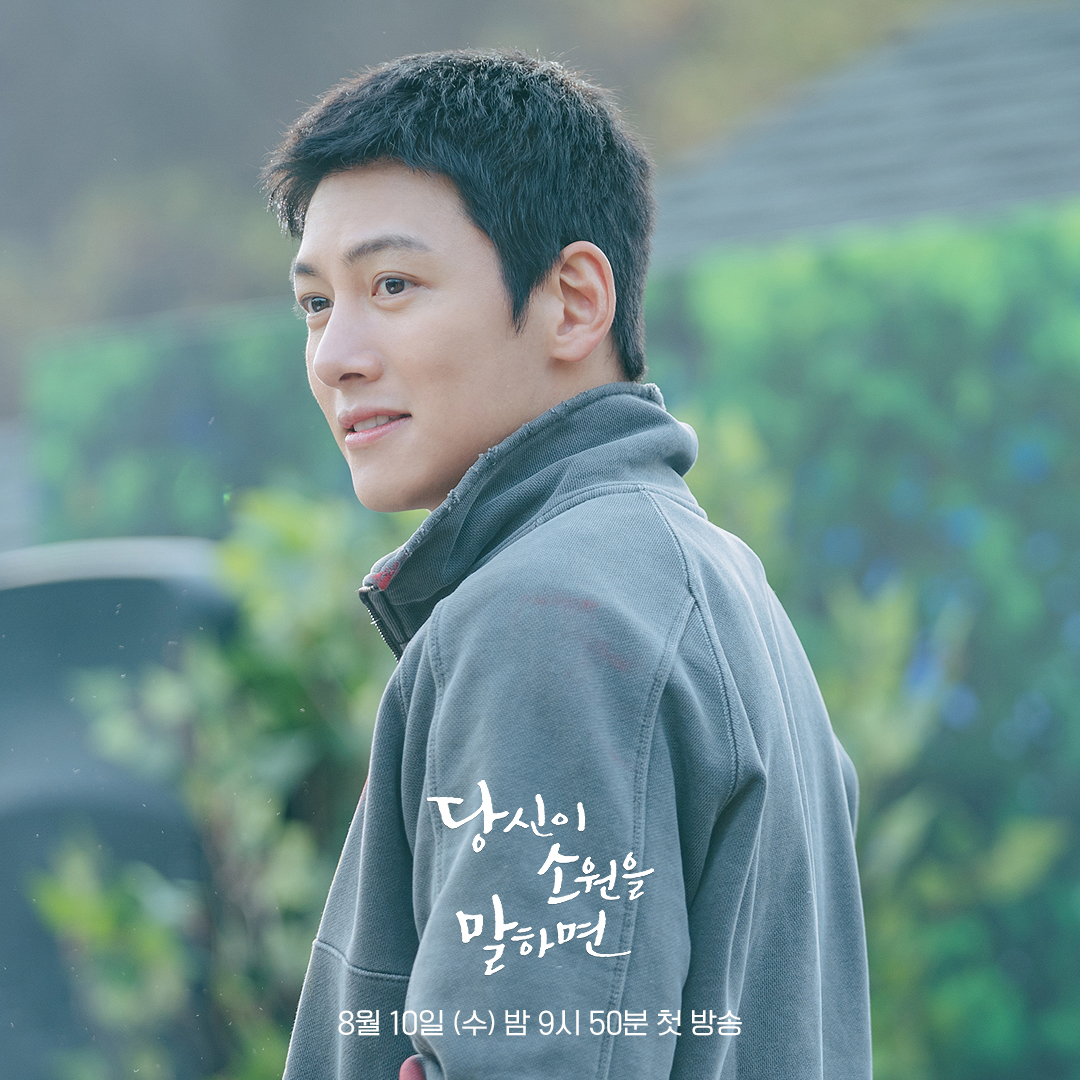 Ji Chang Wook shared, “I hope viewers feel warmth within Yoon Gyeo Re’s transformation and Team Genie’s story. It was a project I worked on very enjoyably and spent a lot of time laughing. I hope that the warm energy on set is well-delivered to everyone.”

Ji Chang Wook
If You Wish Upon Me
How does this article make you feel?