“Insider” has shared new behind-the-scenes photos while teasing a twist for the drama’s finale!

JTBC’s “Insider” is an action suspense drama about a judicial trainee whose life falls apart in the blink of an eye while going undercover to investigate a corrupt prosecutor. While in prison, he begins to plot revenge for the betrayal he’s experienced. Kang Ha Neul stars as the vengeful Kim Yo Han, while Lee Yoo Young plays Oh Soo Yeon, a powerful and well-connected underground businesswoman who makes Kim Yo Han an appealing offer.

In the previous broadcast, all of Kim Yo Han and Oh Soo Yeon’s plans were ruined by a saboteur. Once they gathered the majority vote that Yoon Byung Wook (Heo Sung Tae) should be punished by law, they agreed to pretend to be enemies, causing a commotion among the true villains.

Their ultimate goal was to arrest Yoon Byung Wook on charges of soliciting murder and then guilt him into confessing everything. While the plan was initially running smoothly, they were caught by Do Won Bong (Moon Sung Geun). With Oh Soo Yeon taking Do Won Bong’s life, there was a heightened sense of danger as the direction of their game was completely twisted. On top of this, representative Lam (Fan Bingbing) of the Macau Triad declared war against Kim Yo Han.

The newly released photos capture just how difficult each actor worked to create the competitive and explosive battles we see on screen. Kang Ha Neul displays his attention to the details in Kim Yo Han’s intricate storyline that goes back and forth between two extremes. The actor has been especially convincing with his unreadable poker face and portrayal of fluctuating emotions. 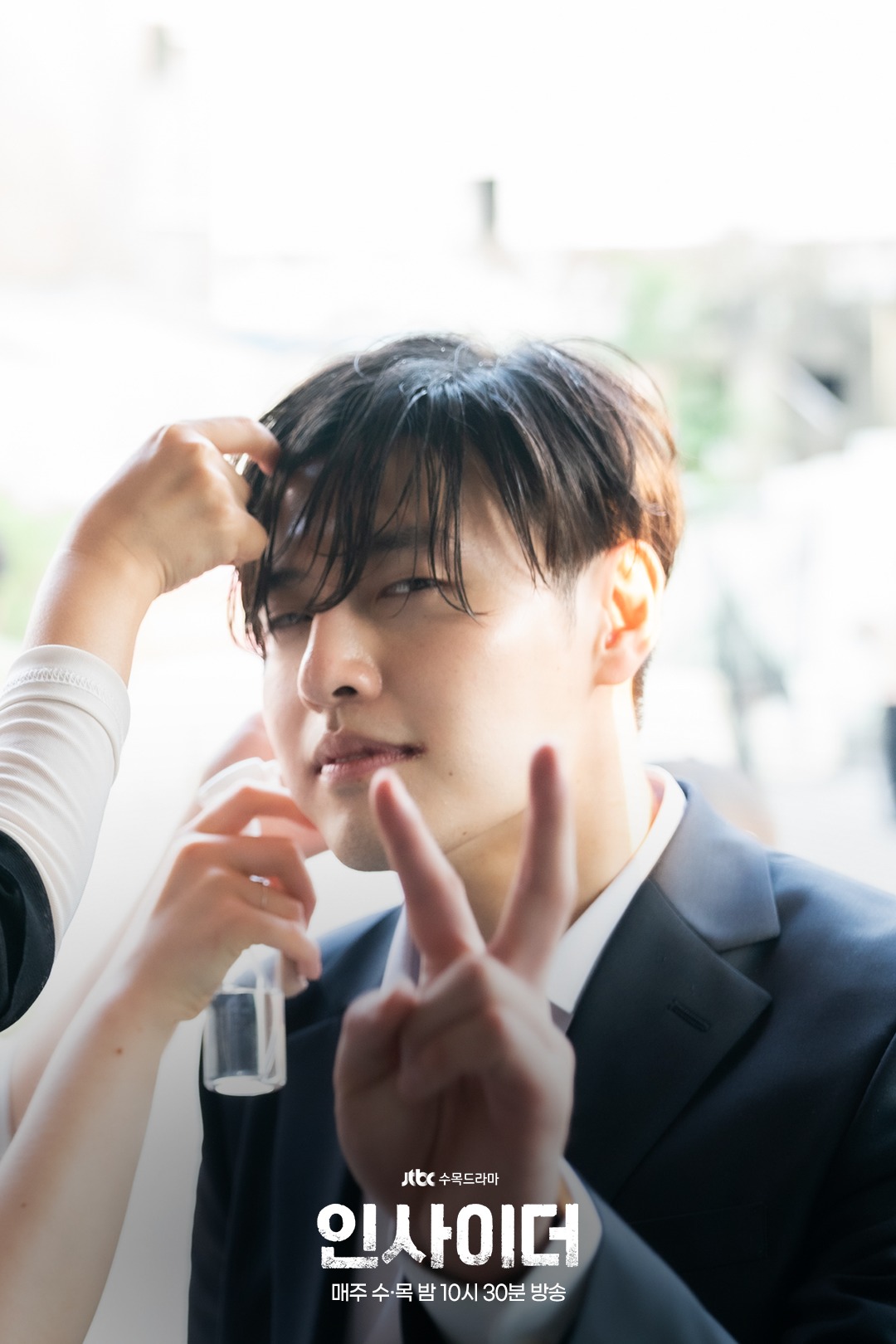 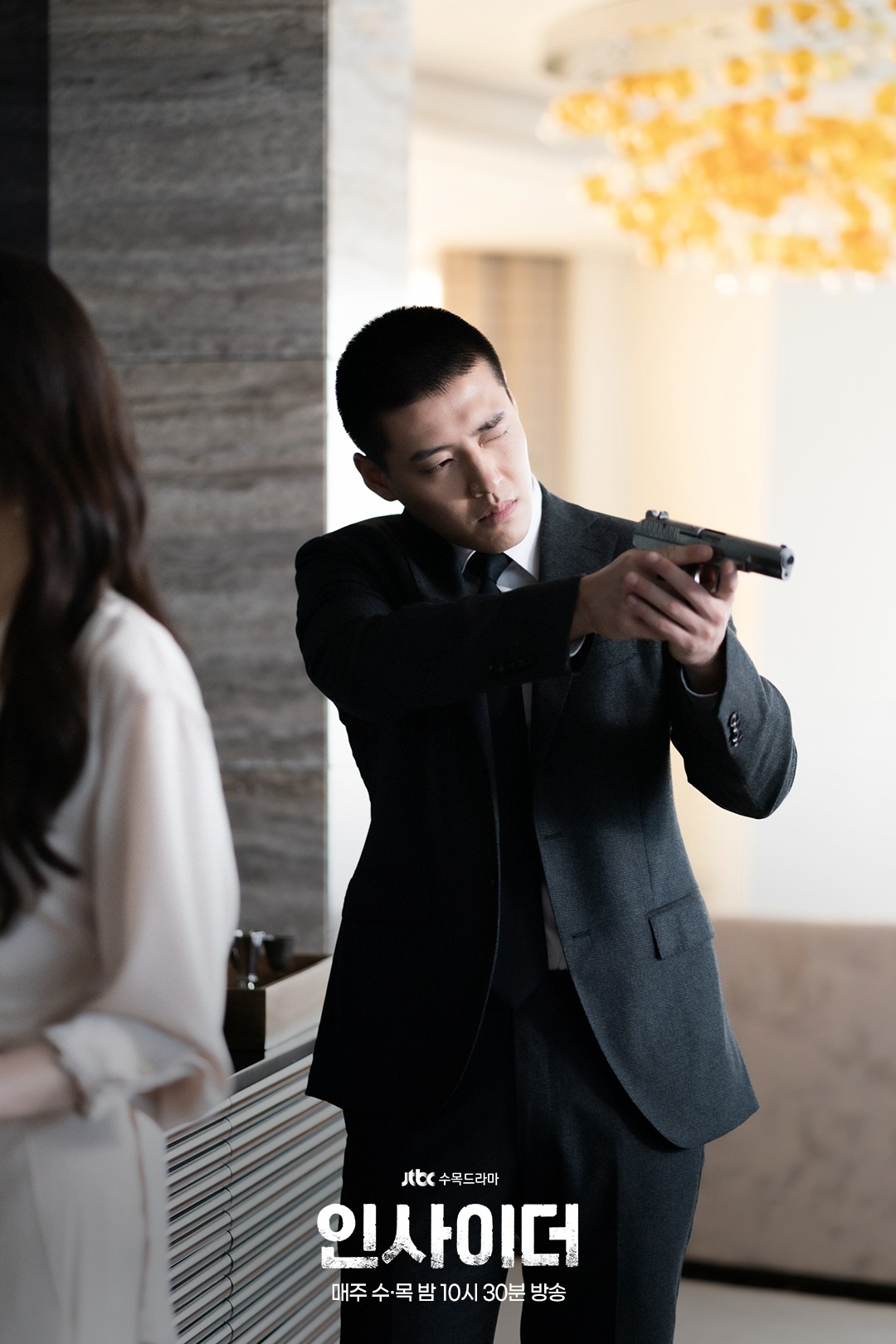 As Oh Soo Yeon, Lee Yoo Young has demonstrated her limitless acting spectrum, from a hardworking businesswoman to a sniper. Heo Sung Tae has attracted viewers through his portrayal of Yoon Byung Wook, a destructive villain who strays from the norm. 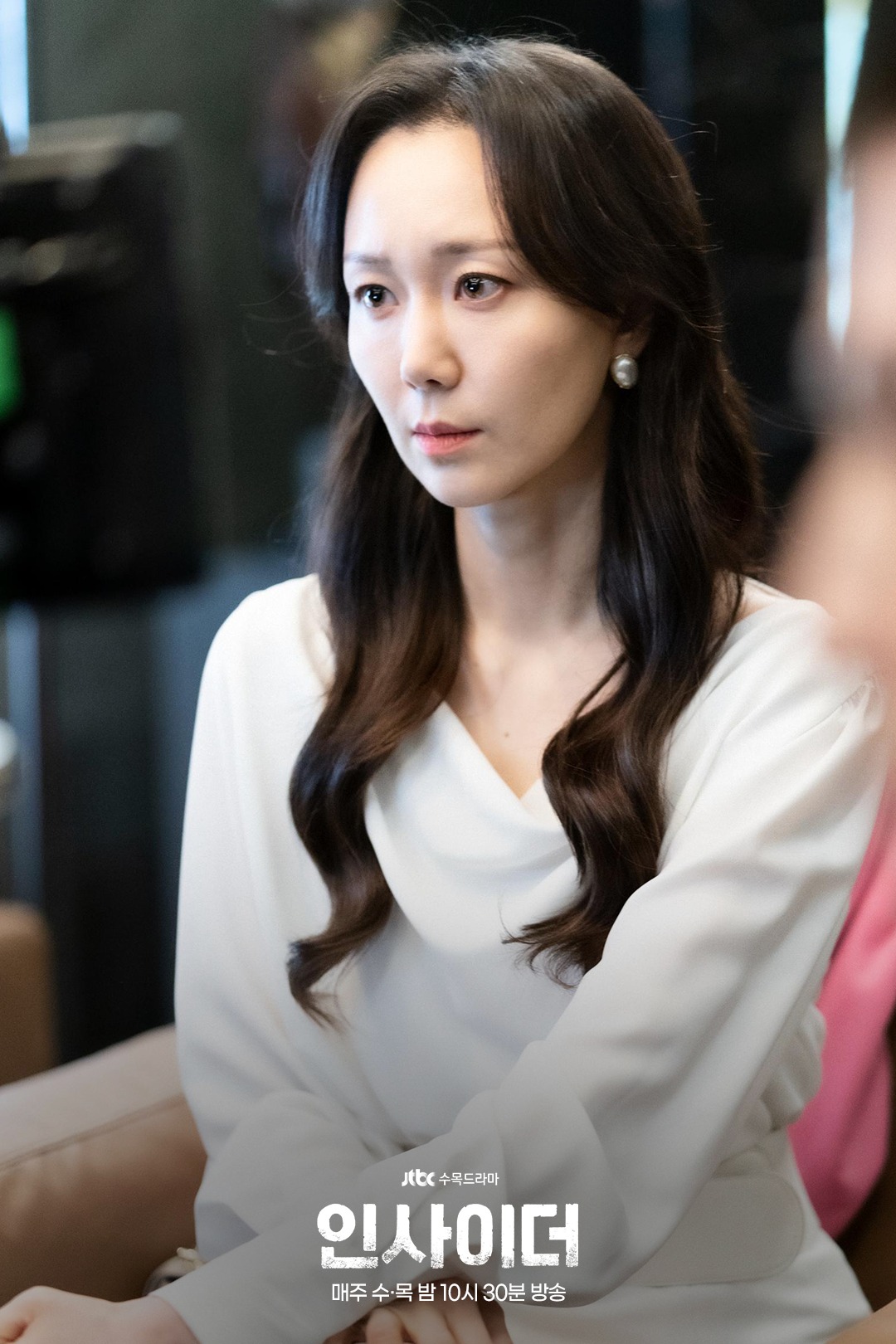 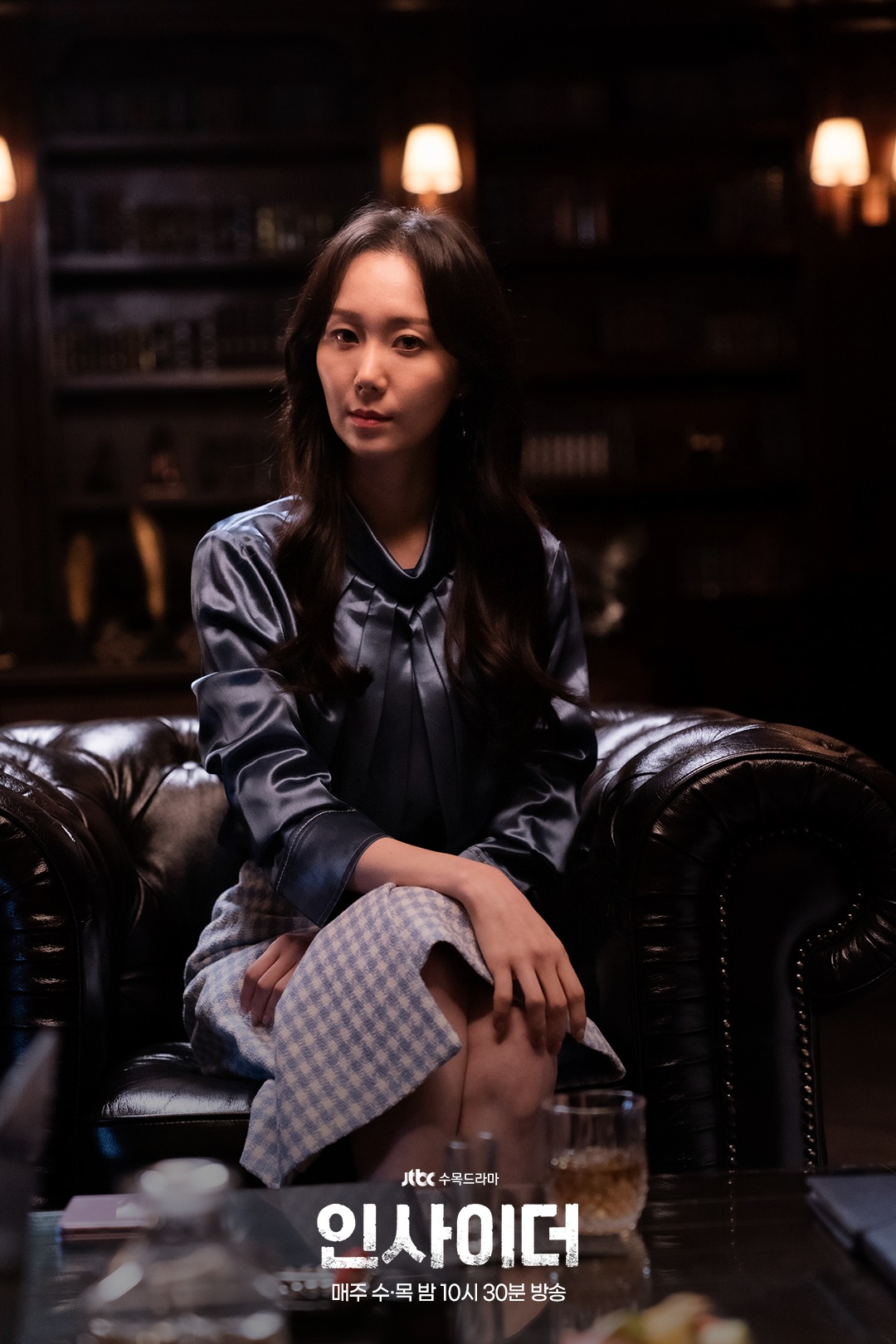 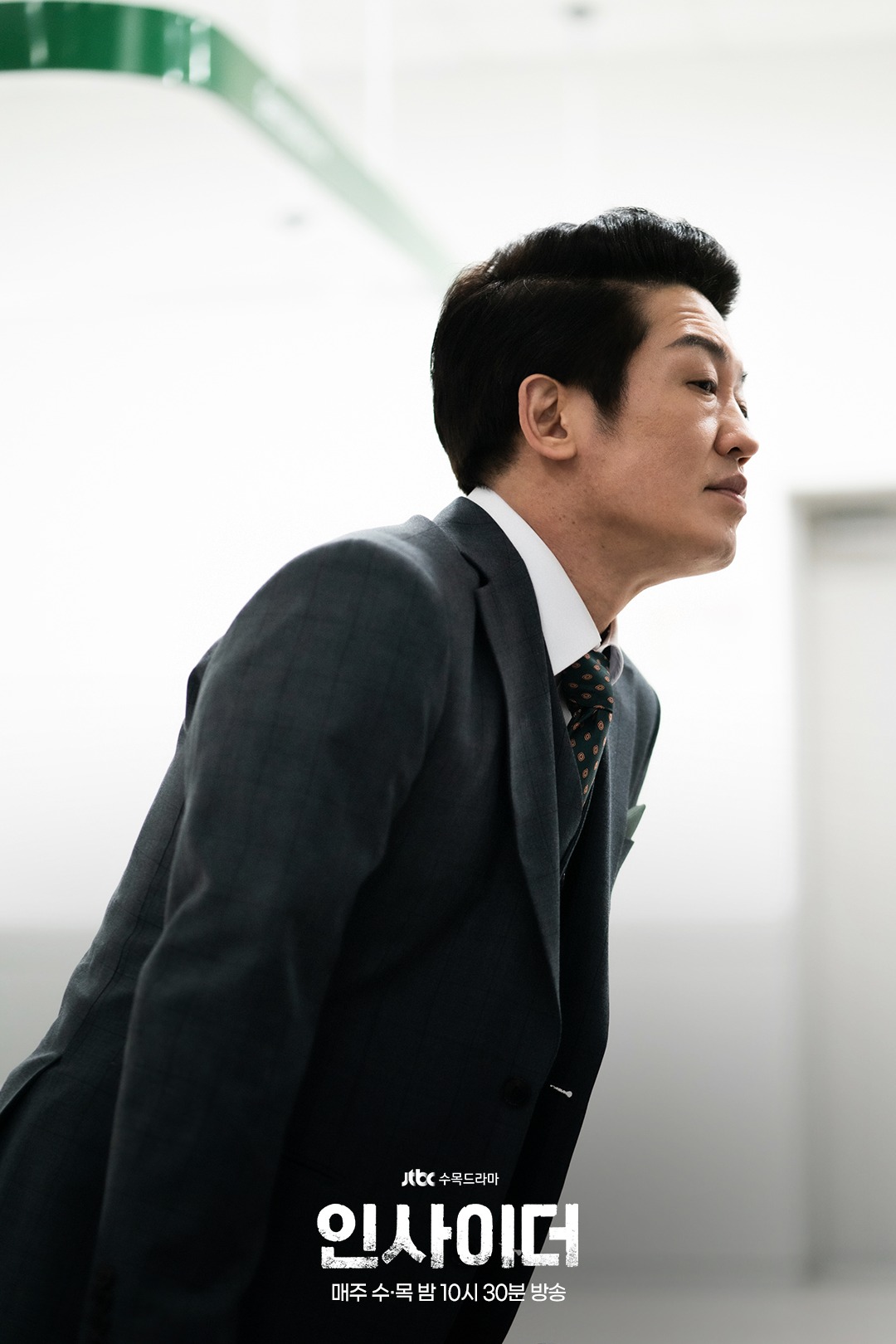 As Jang Sun Oh, Kang Young Seok has displayed an incredible acting transformation, and Heo Dong Won’s character has fought until the very end in his twisted relationship with Kim Yo Han. Now that Kim Yo Han’s entire scheme has been revealed to his enemies, stay tuned to discover whether he’ll be able to get what he wants. 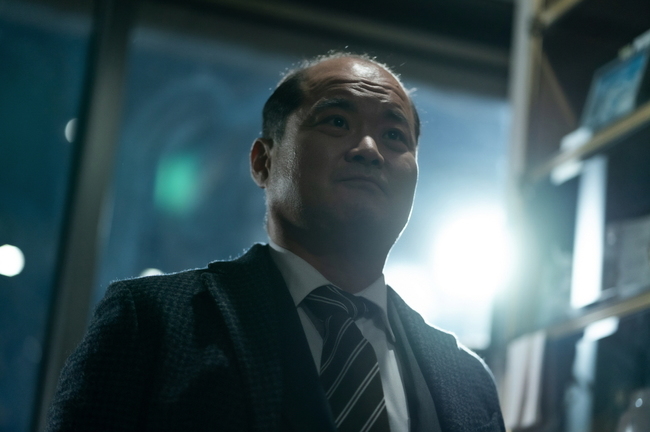 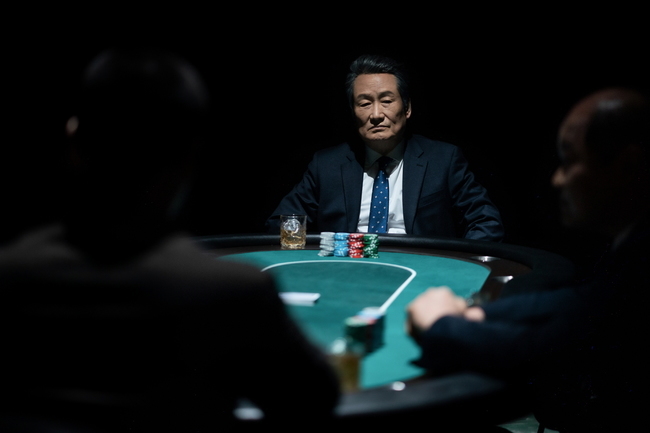 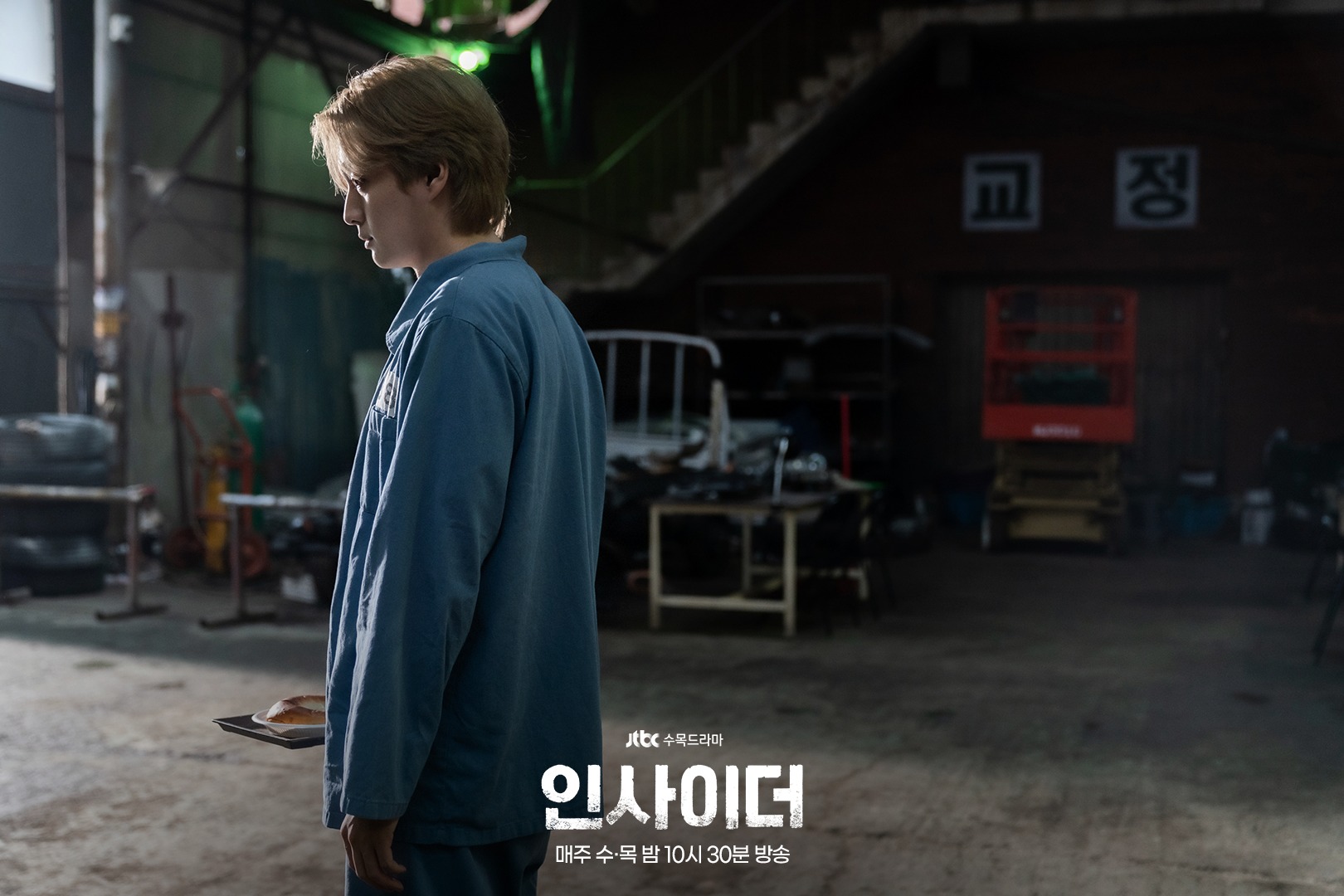 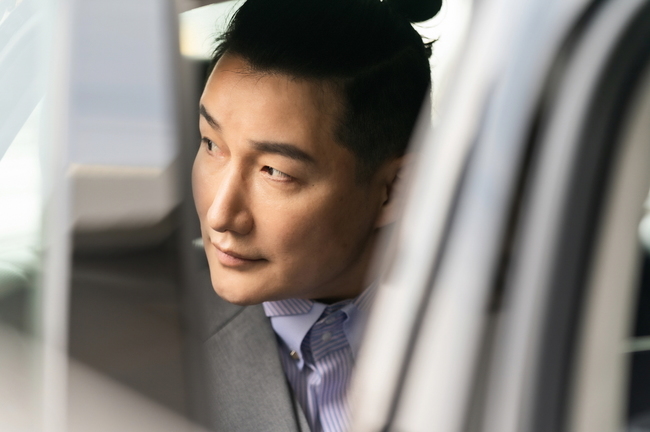 The “Insider” producers commented, “The plot twists are not yet done with. Please look forward to Kim Yo Han’s vicious fight until the end to see who will come out victorious with the card of fate that has yet to be turned over.”