Kim Sejeong, who made her previous project “A Business Proposal” a great success, will continue her momentum with “Today’s Webtoon.” Regarding this success, Kim Sejeong commented, “I’m back with SBS again. I don’t want to feel burdened to create hit after hit, but I’ve done my best, so I hope this will show.”

She added, “It’s a drama about webtoons, but it’s also about someone’s dream. I feel lonely when I’m alone, but if there’s someone who supports me like this, I feel like I can do my best to achieve my dream. I wish this drama will give comfort to those who are dreaming.” 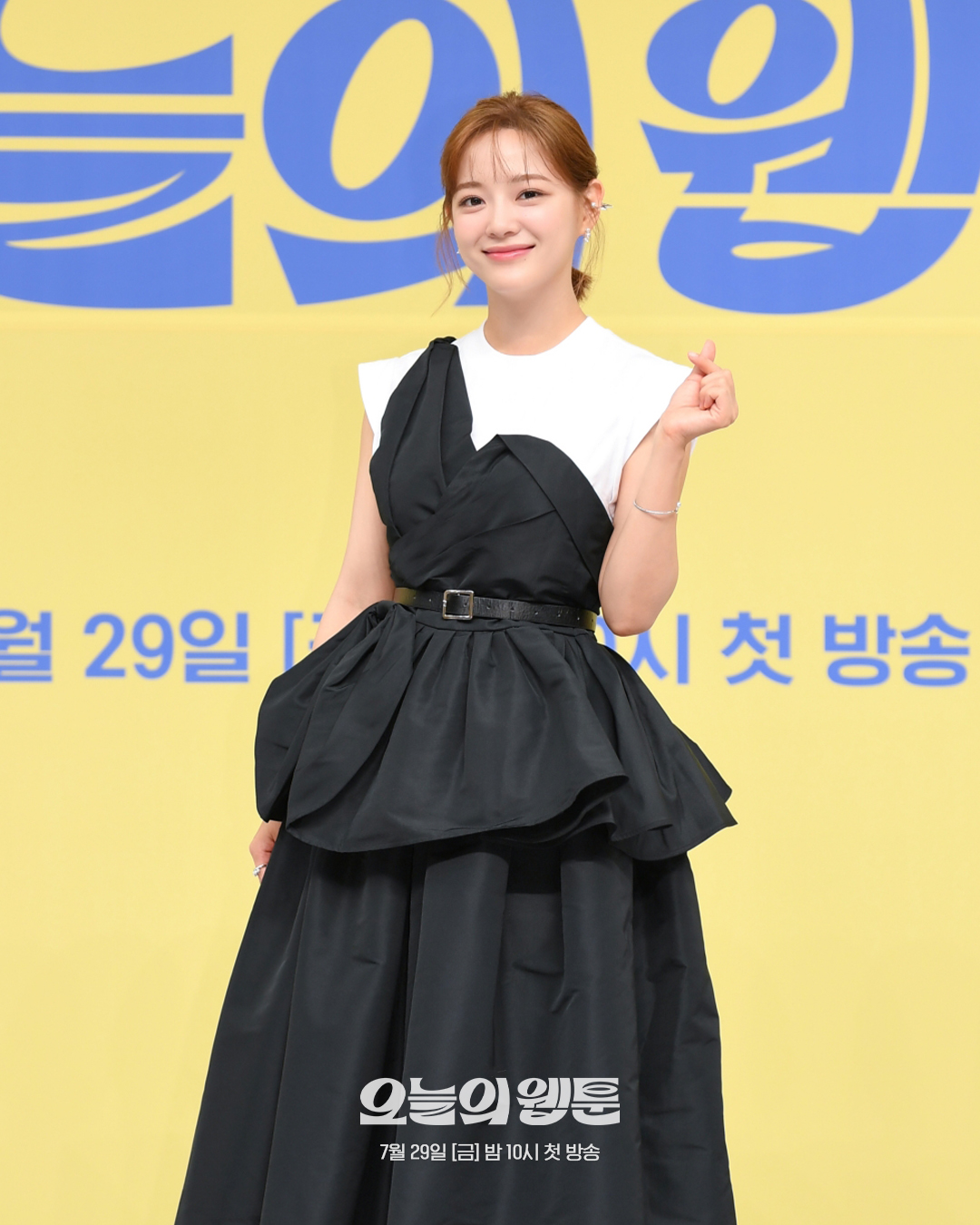 He remarked, “I’m also a bit silly myself, so I’m trying to show that aspect of my character. I felt that such a character is rather a mature person. Sometimes Seok Ji Hyung is hesitant about certain things, but that is because he has that much more experience. I’m also trying to show his imperfect side as it is.” 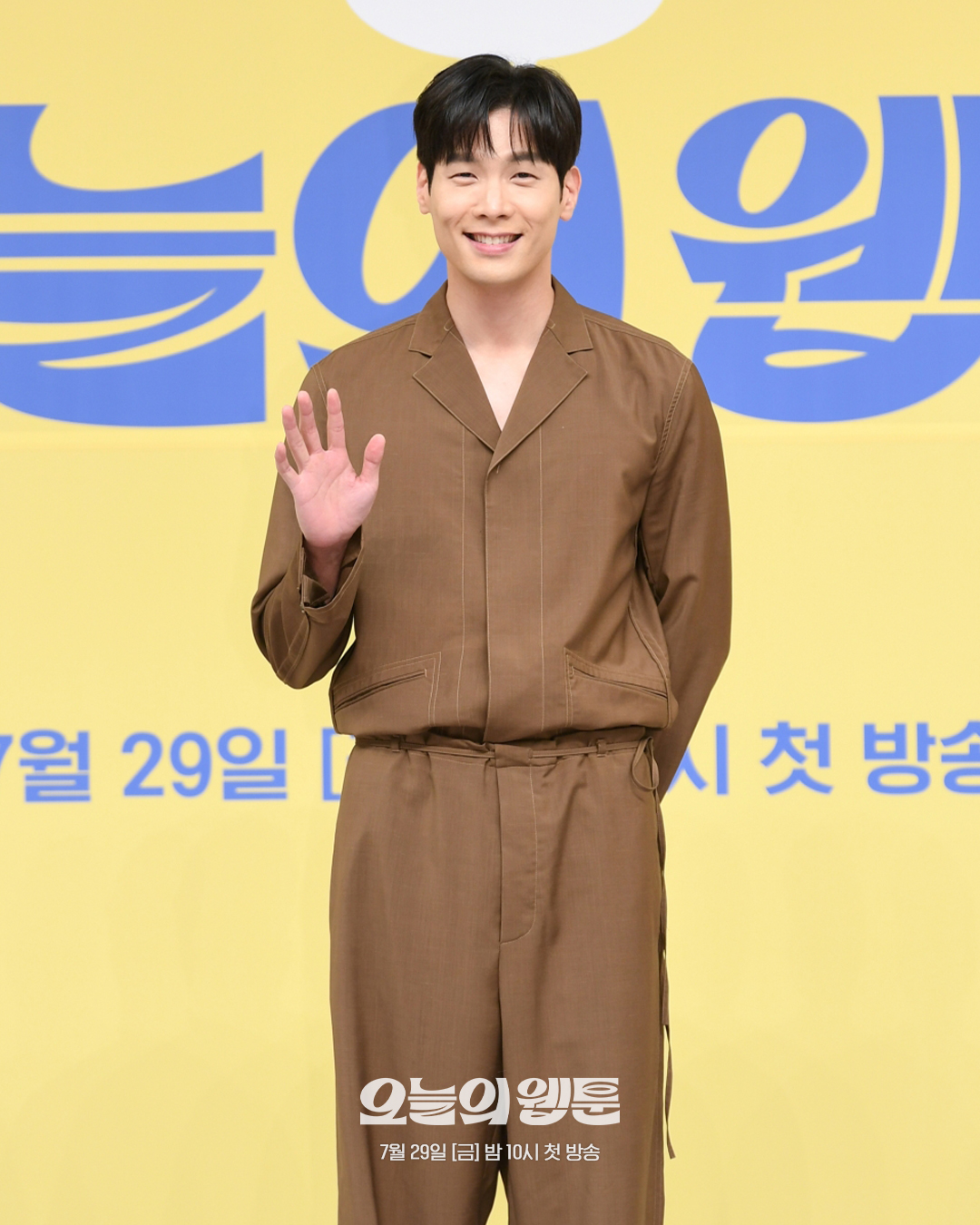 Nam Yoon Su also takes on a leading role as Goo Joon Young, a new recruit at Neon Webtoon’s editoral department who is an elite employee with the IQ (intelligence quotient) score of 150. Goo Joon Young aims to be the best rather than doing his utmost.

Nam Yoon Su made everyone laugh when he said, “I really liked the words that describe my role such as ‘new recruit’ and ‘elite.'” He added, “I’ve never played the role of an elite person before. My character has a silly aspect, and I also have that myself, so that is why I wanted to take on this role.” 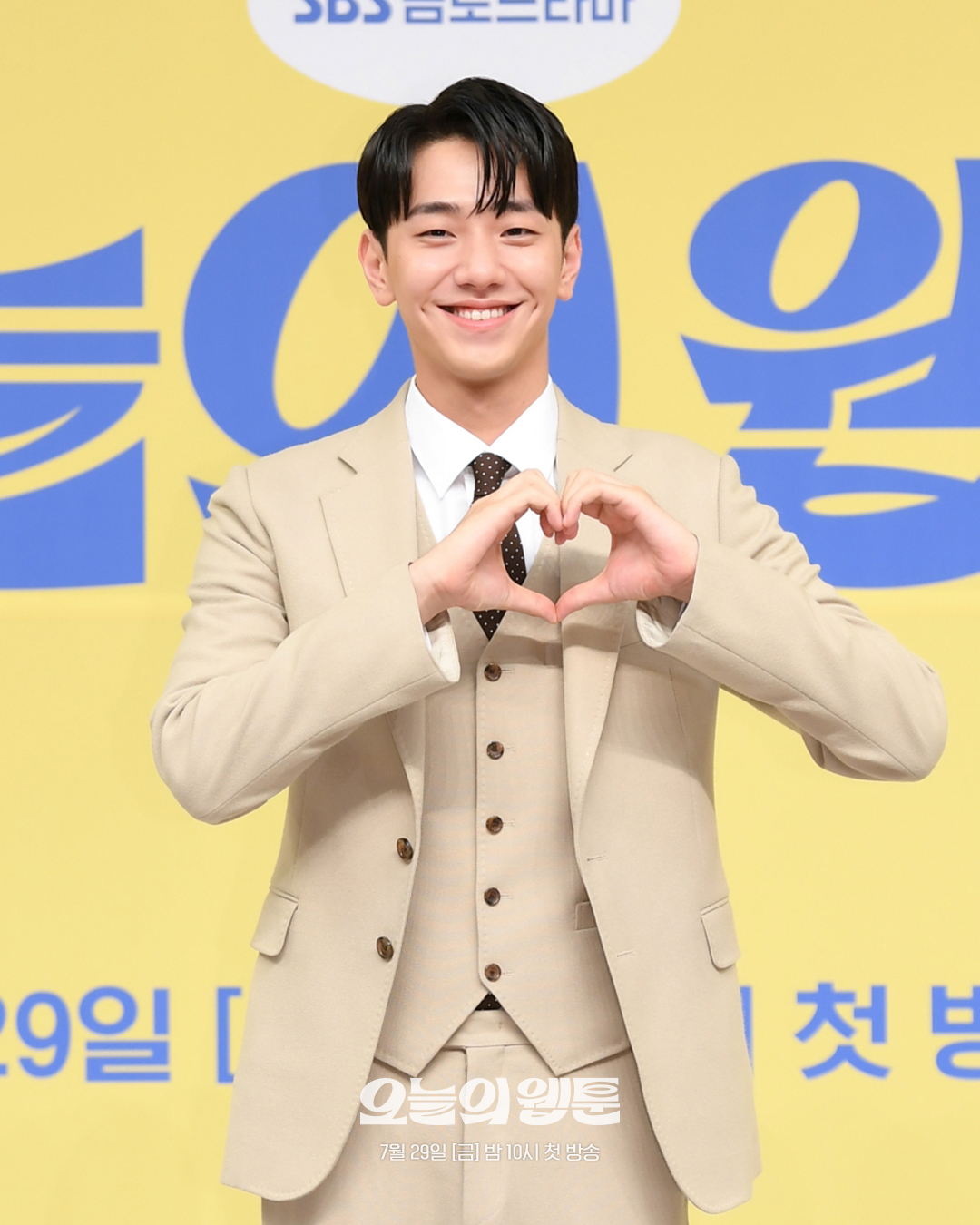 Kim Sejeong shared, “‘Today’s Webtoon’ covers all aspects of a dream. In many cases, the word ‘dream’ shines when it is achieved, but I think everything about the dream, such as the process of dreaming, not achieving the dream, and even managing the dream, is shiny and beautiful.”

She added, “I think this drama illuminates all the directions of our dreams. There are many parts viewers can relate to, so I hope viewers can see it as their own stories.” 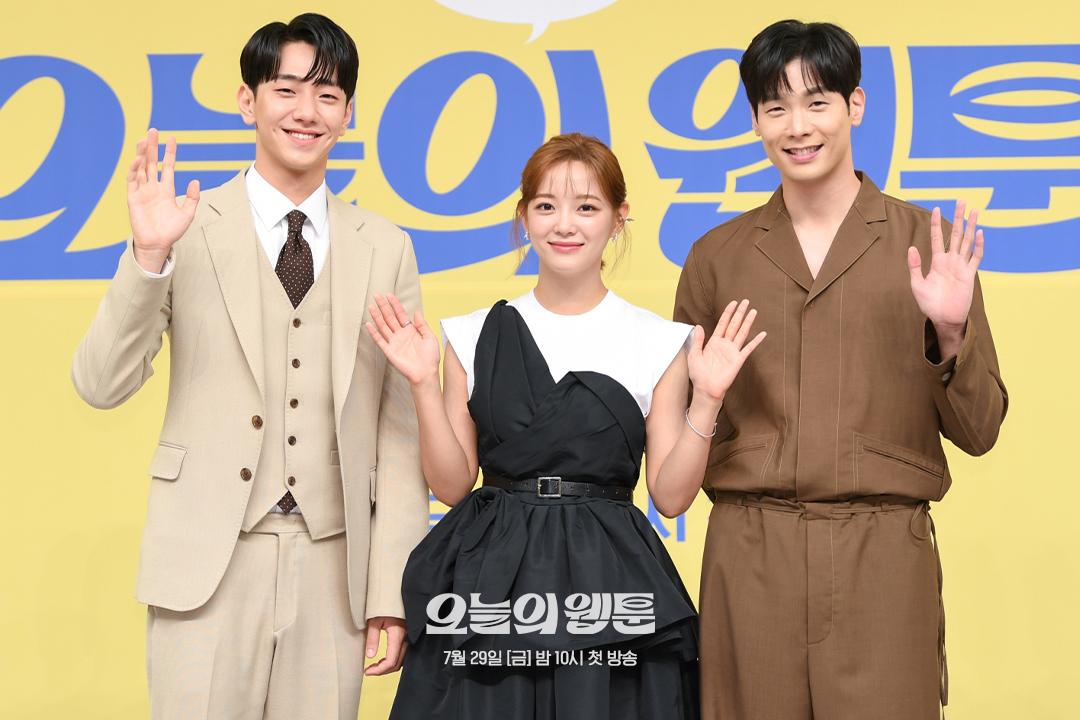