10 Things You Should Know About Heartthrob Kang Tae Oh

Make way for Kang Tae Oh, the man of the hour who is stealing hearts for his role as Lee Joon Ho in ENA’s “Extraordinary Attorney Woo.” Lee Joon Ho is a popular lawyer who is working in the same law firm as Woo Young Woo (Park Eun Bin). He has been making fans weak in the knees with his kindness, gentle heart, and pure love for Woo Young Woo.

Curious to know more about this heartthrob star? Keep reading to find out!

1. He was part of an actor idol group called 5urprise

When Kang Tae Oh first signed with Fantagio, he signed as one of the members of the company’s first-ever actor group. This group was called 5urprise, and it included other actors like Seo Kang Joon, Lee Tae Hwan, Gong Myung, and Yoo Il.

They debuted first in a mobile K-drama and released a single called “Hey U Come On.” There has not been much action as idols since, but he does continue to showcase his skills once in a blue moon.

In a recent interview with Singles Korea, Kang Tae Oh revealed that his MBTI (Myers–Briggs Type Indicator) tends to switch depending on when he takes the test. He often gets either INFP or INFJ, but most recently, he got INFP.

He also mentioned that he tried to take the MBTI test in the perspective of his “Extraordinary Attorney Woo” character Lee Joon Ho, and that he ended up getting ESFJ, which is exactly how he would pin his character as being.

Kang Tae Oh has revealed that most of his ex-girlfriends have been older than him; with the exception of one, they have all been older. He also revealed that he likes a woman who has short hair and can effortlessly pull it off.

Just going to leave this here: 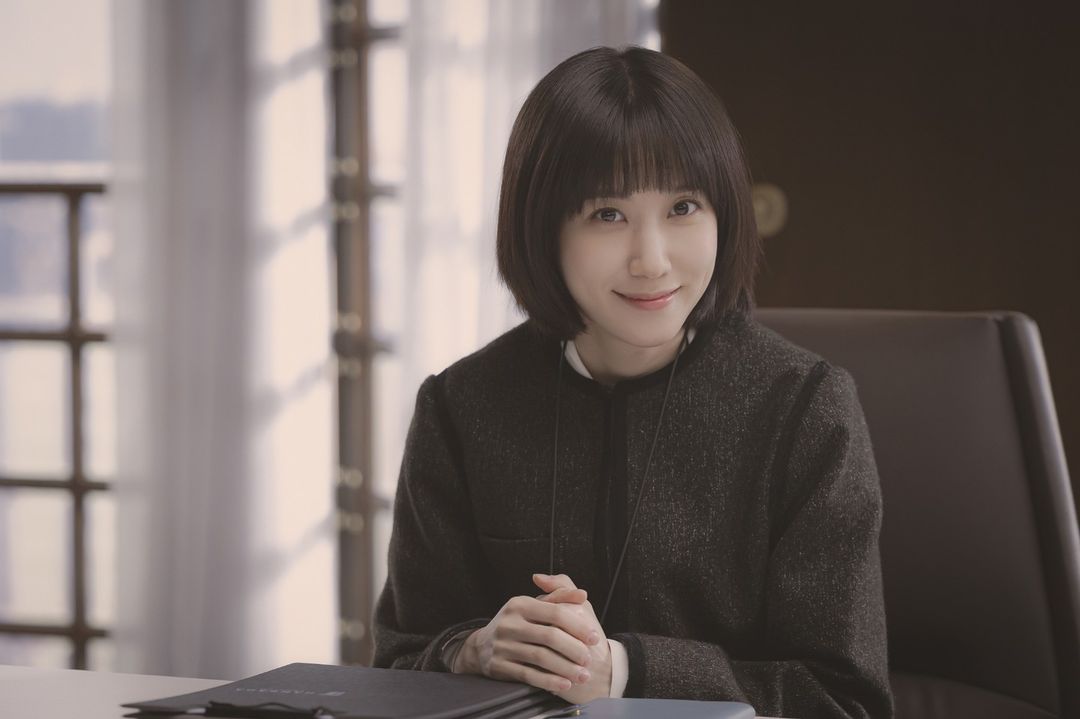 Kang Tae Oh has mentioned in an interview that he loves fruit and that it is always in his fridge. He snacks on it mainly at night. His favorite fruits include pineapple, mango, and strawberries. 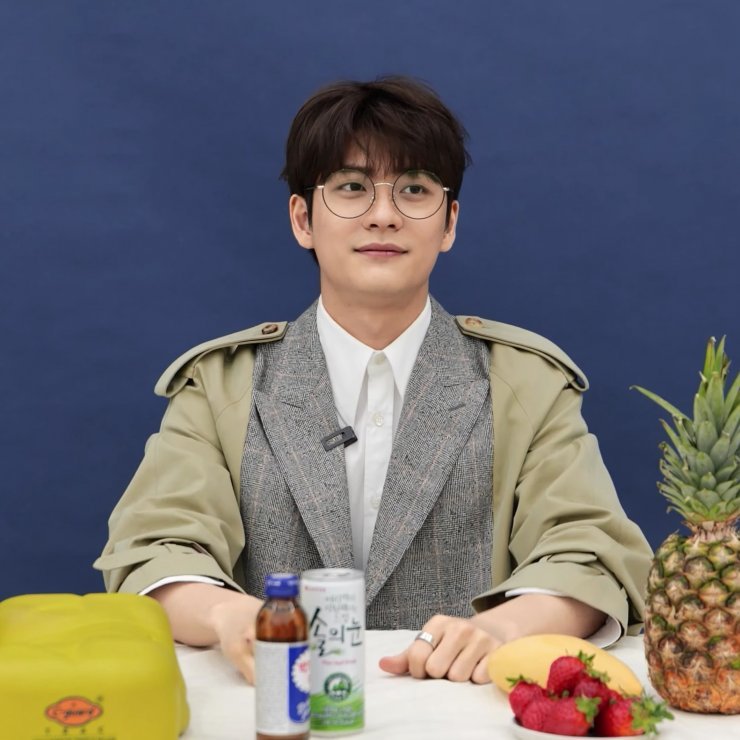 5. He prefers sleep over eating

Kang Tae Oh says that whenever he is filming, he gets really tired and hungry on set. Usually, when this happens, his first instinct is to sleep instead of eat, which shows that he values his sleep more. 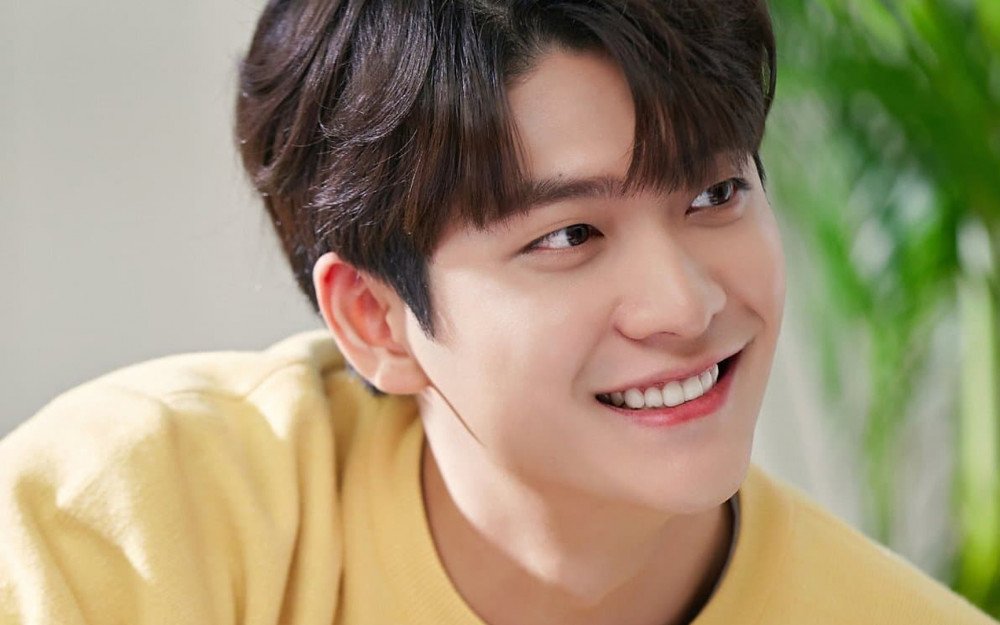 Kang Tae Oh was born on June 20, 1994 with the name Kim Yoon Hwan, but he goes by the stage name Kang Tae Oh as an actor.

7. “The Tale of Nokdu” was his first historical series 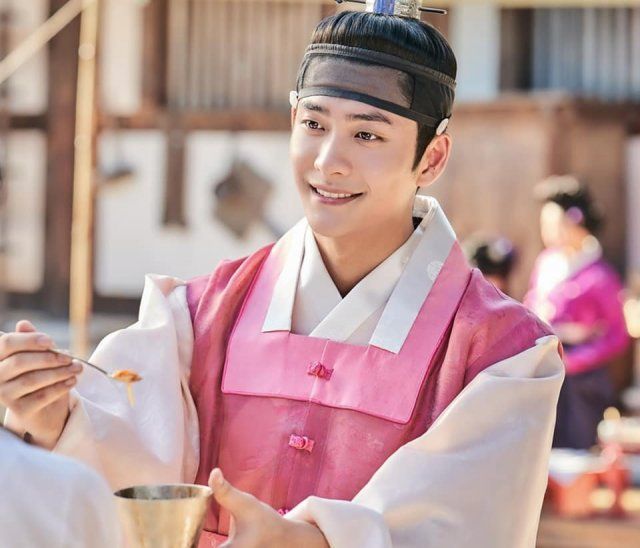 Kang Tae Oh said it was his first time in a villain role but that he feels sympathy for the character. He mentioned in a live broadcast that he does not think Cha Yool Moo is particularly bad, but he feels bad for him as he has been through a lot of pain. Kang Tae Oh also said that he got this part because the director had seen him in a previous role and wanted him in the series. Kang Tae Oh also won an award for his portrayal as the character and became more recognized in the industry as a result.

Watch the first episode of “The Tale Of Nokdu” here:

8. He used to be an attention seeker 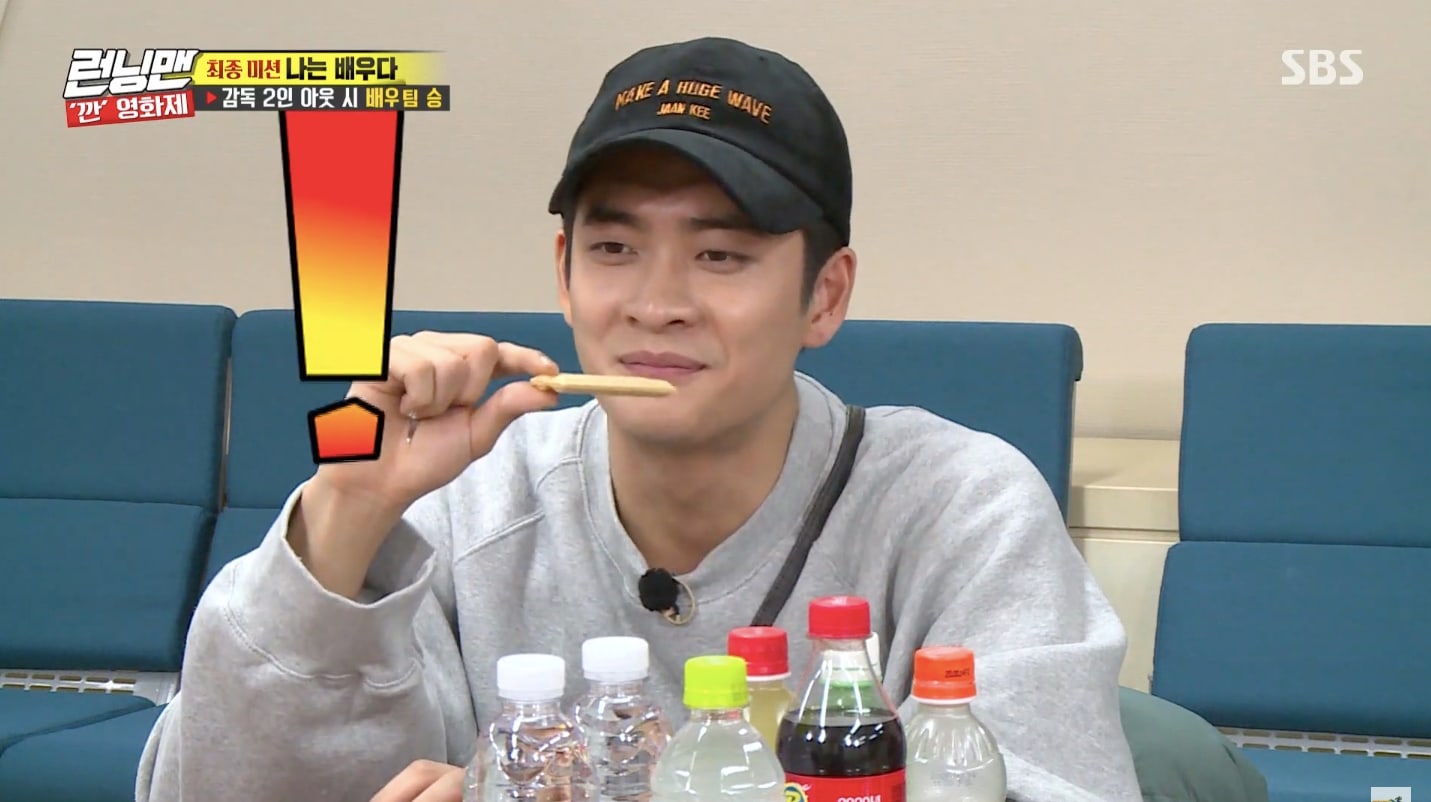 When Kang Tae Oh was in elementary school, he used to talk a lot as he was an attention seeker. He wanted to be liked by his classmates and remembers himself as being very loud in class. His friends even told him he should be a comedian. It wasn’t until he hit middle school that he became very quiet and could not understand why he used to be so talkative.

Kang Tae Oh is known to be very sporty and athletic. He enjoys using his body for various activities and has even learned Jeet Kune Do. He once went on the program “World Changing Quiz Show” and showed off his very impressive skill. 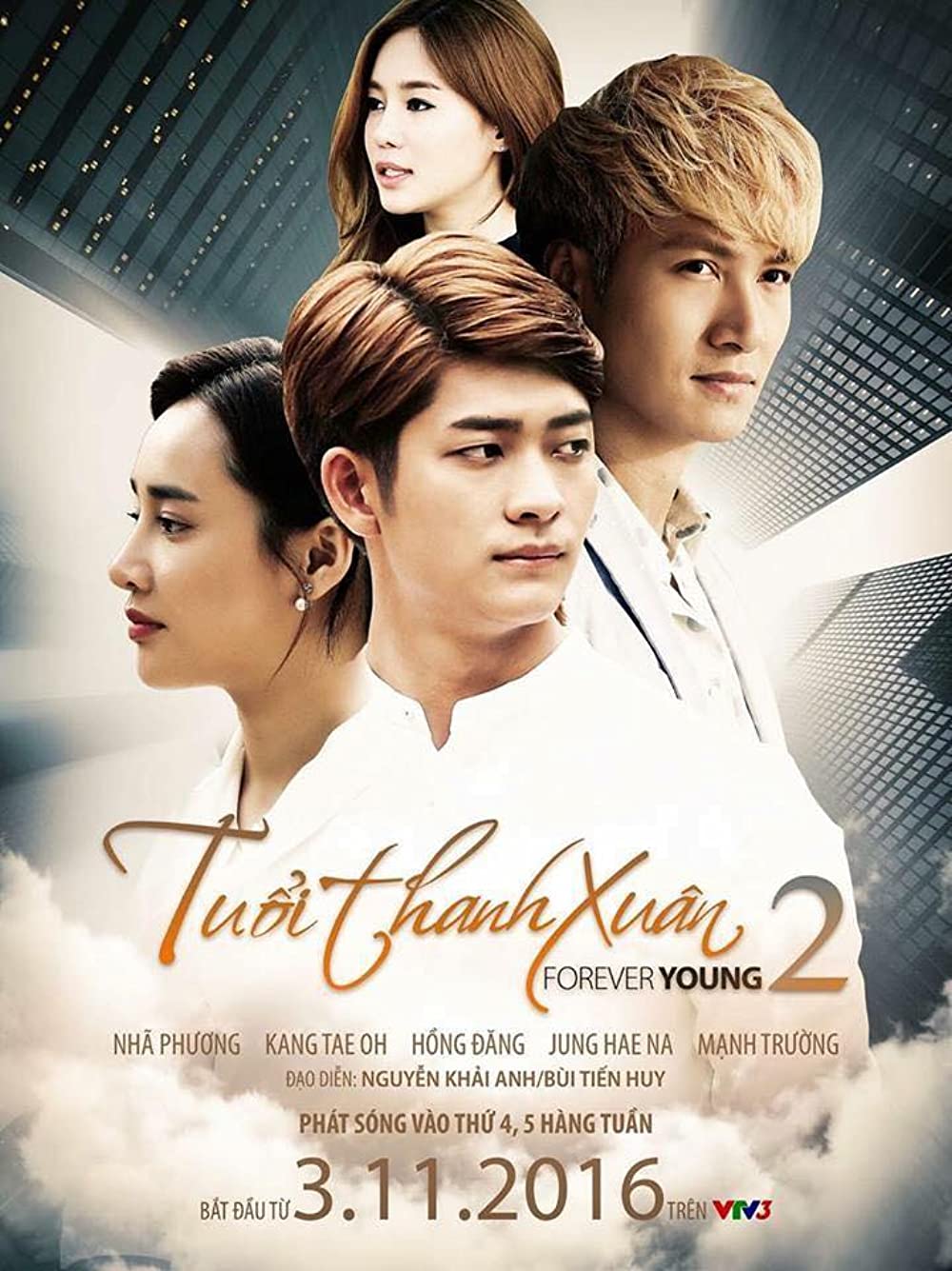 Kang Tae Oh starred in a Korean-Vietnamese series titled “Forever Young” that gained a lot of popularity in Vietnam. He was recognized so much for his role that he even snagged the Best Actor award at the VTV Awards! Fans would gather at the airport, and he would require security to help escort him to the hotel because of the amount of fans he had. I really don’t blame them!

Hey Soompiers, how much are you liking “Extraordinary Attorney Woo” and Kang Tae Oh? Let me know in the comments below!

Soompi Spotlight
Kang Tae Oh
How does this article make you feel?