Yoo Sun Talks About Portraying A Villain In “Eve,” Having To Constantly Scream During Filming, And More

Yoo Sun talked about her love for “Eve” in a recent interview!

“Eve” is a romance drama about a chaebol’s 2 trillion won (approximately $1.7 billion) divorce lawsuit that shocks the entire nation. Unbeknownst to the public, the high-stakes lawsuit is the result of a carefully calculated revenge scheme 13 years in the making.

Yoo Sun plays the role of Han So Ra, who must be the best. Han So Ra is the only daughter of powerful politician Han Pan Ro (Jeon Gook Hwan), and wife of Kang Yoon Gyum (Park Byung Eun). However, underneath her perfect and glamorous appearance, she is emotionally anxious and obsessed with her husband.

Yoo Sun kicked off the interview by saying, “It’s like I’m still lingering inside Han So Ra. I feel like it’s time to say goodbye to her now.”

Concerning the drama’s shocking ending, Han So Ra said, “I expected Han So Ra would be punished in some way.” She relayed her shock after seeing the script and added, “It was even better because it was an ending beyond my imagination. The emotions were complicated and difficult, but it was better for the viewers because it was a result that went against expectations.”

Yoo Sun candidly remarked, “I was very lonely playing Han So Ra. She has everything in the world, but she also has a submissive aspect of only wanting her husband’s love. The feeling of losing such a husband must have been very painful. She is someone who’s deeply hurt because she doesn’t even receive her father’s love, and she becomes driven into a corner without being acknowledged by anyone. Her sense of isolation from the situation affected me as well. I felt very lonely and pitiful.” 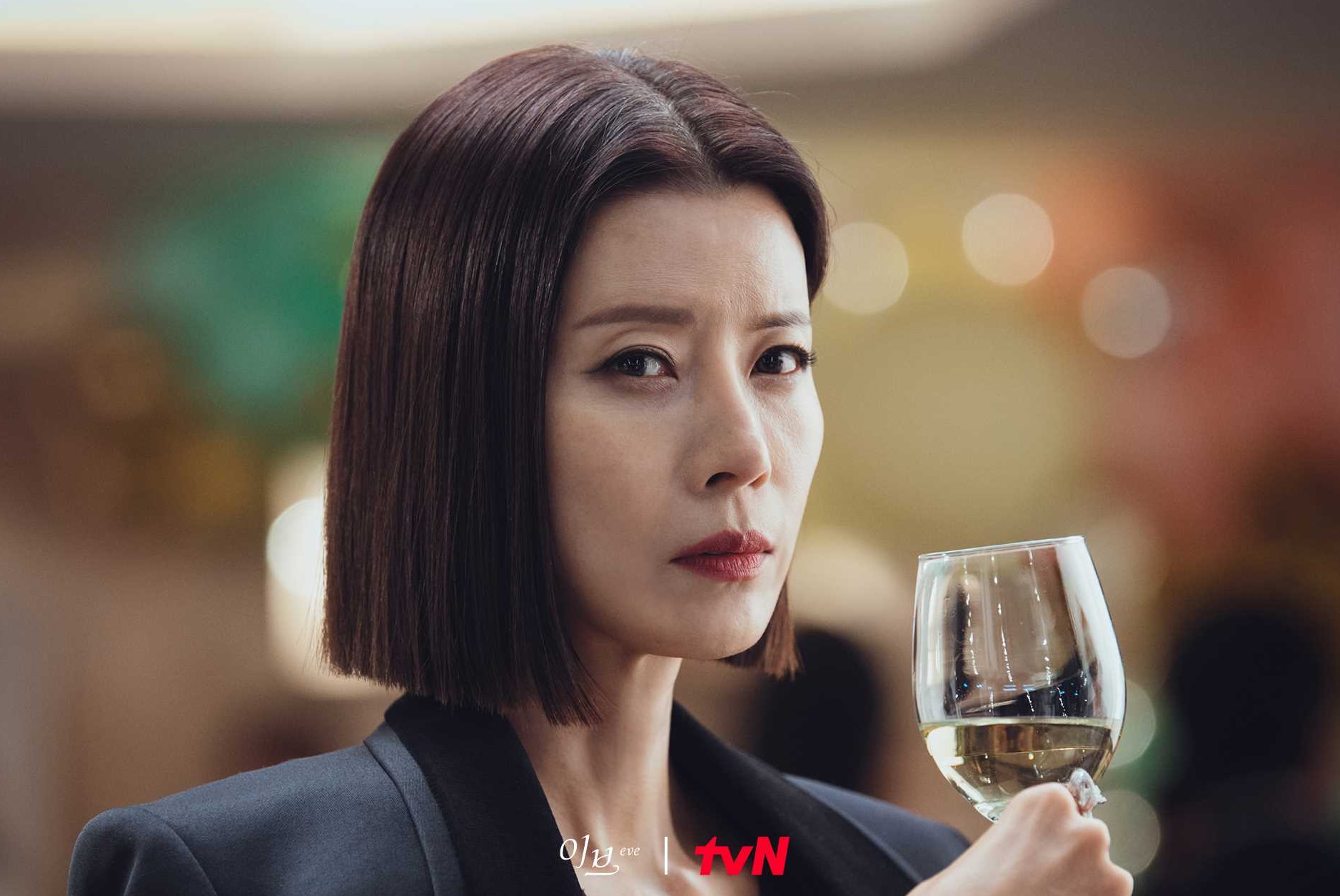 Concerning how she tried to depict her character, Yoo Sun explained, “I don’t usually look for something to refer to when I play a role. I only try to find the answer in the script. I haven’t [played] a lot of villainous roles. I had to create another different kind of villain. Han So Ra’s personality was distinctive. She has an innocent side, and she also has pure and noble love for her husband. The deeper you delve [into her], the more pure evil she has. I tried to express that a little more.”

Han So Ra frightened the viewers with all kinds of evil deeds, but sometimes, she made them laugh with her unexpected aspects. Yoo Sun commented, “I wanted to show that she was lacking personality-wise and that she was an immature adult. I thought that Han So Ra was the only character who could make people laugh in this drama. There were many points that caused laughter in a really primitive way, like when she was crying over her husband’s infidelity and chasing after someone.” Then she added that she felt happy because some people felt a sense of closeness to Han So Ra who could make them laugh at moments like that. 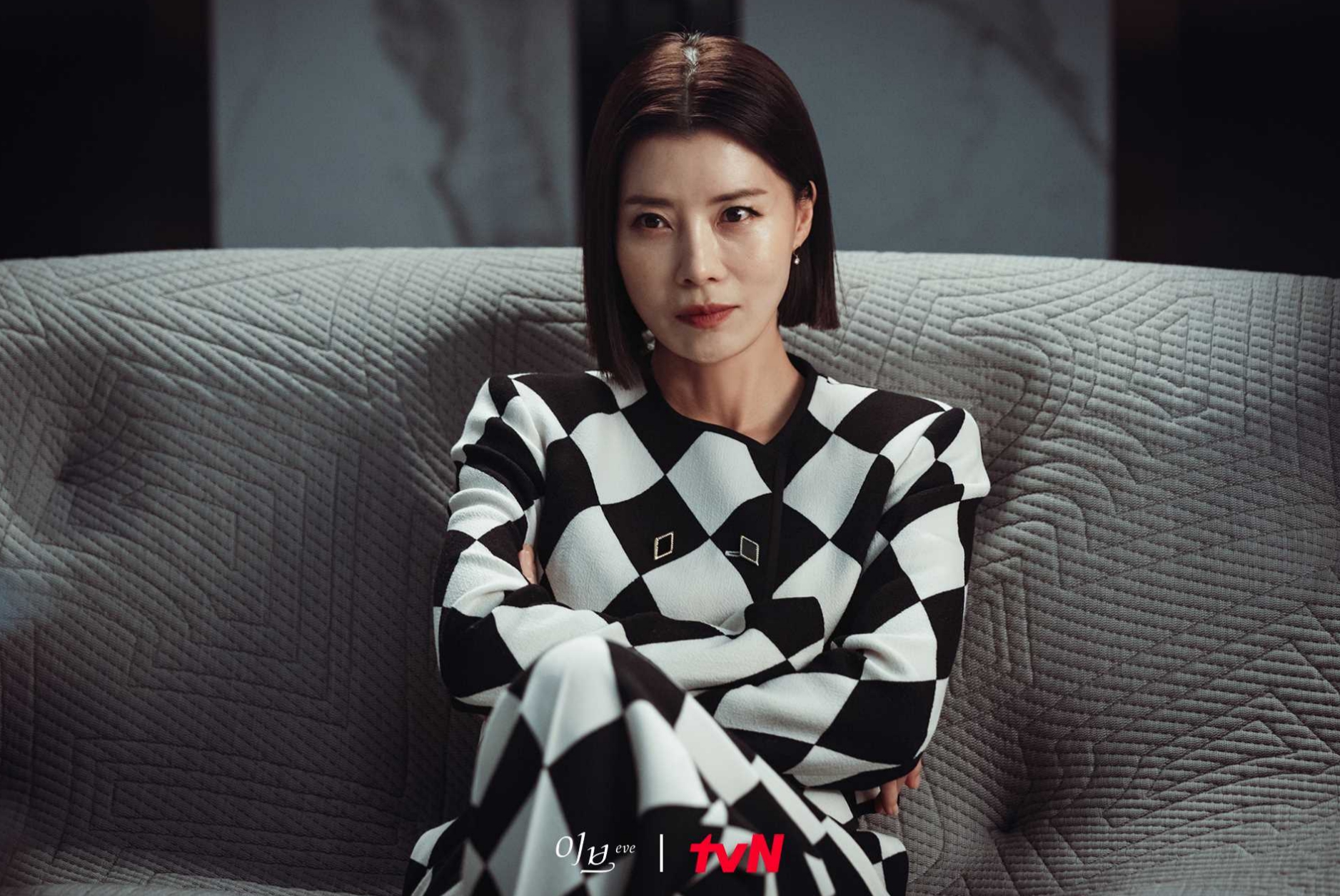 There were many scenes where Han So Ra would raise her voice, which Yoo Sun wasn’t completely used to do because she’s never portrayed that kind of character in her 20 years of acting. Laughing, she joked, “Some people said that my stress would be relieved during filming.”

Yoo Sun went on to say, “A really difficult part of playing this role was the screaming scenes. I’ve never had to scream like that in my daily life.”

She mentioned her true personality, saying, “I tend to hold back my anger a lot too. I’m the type to end up crying while getting angry. Looking back, I’ve never expressed my anger in such an immediate and vociferous way. It’s also my first time putting on such a performance.”

She explained that she wondered a lot about what kinds of screams Han So Ra would make and remarked, “At some point, I had an enlightenment. I really focused on the emotions of Han So Ra, who explodes without holding back her anger. I made a sound I’ve never heard before. Some people said that I sound like an ‘old man.’ It was a moment when I discovered something new about myself.” 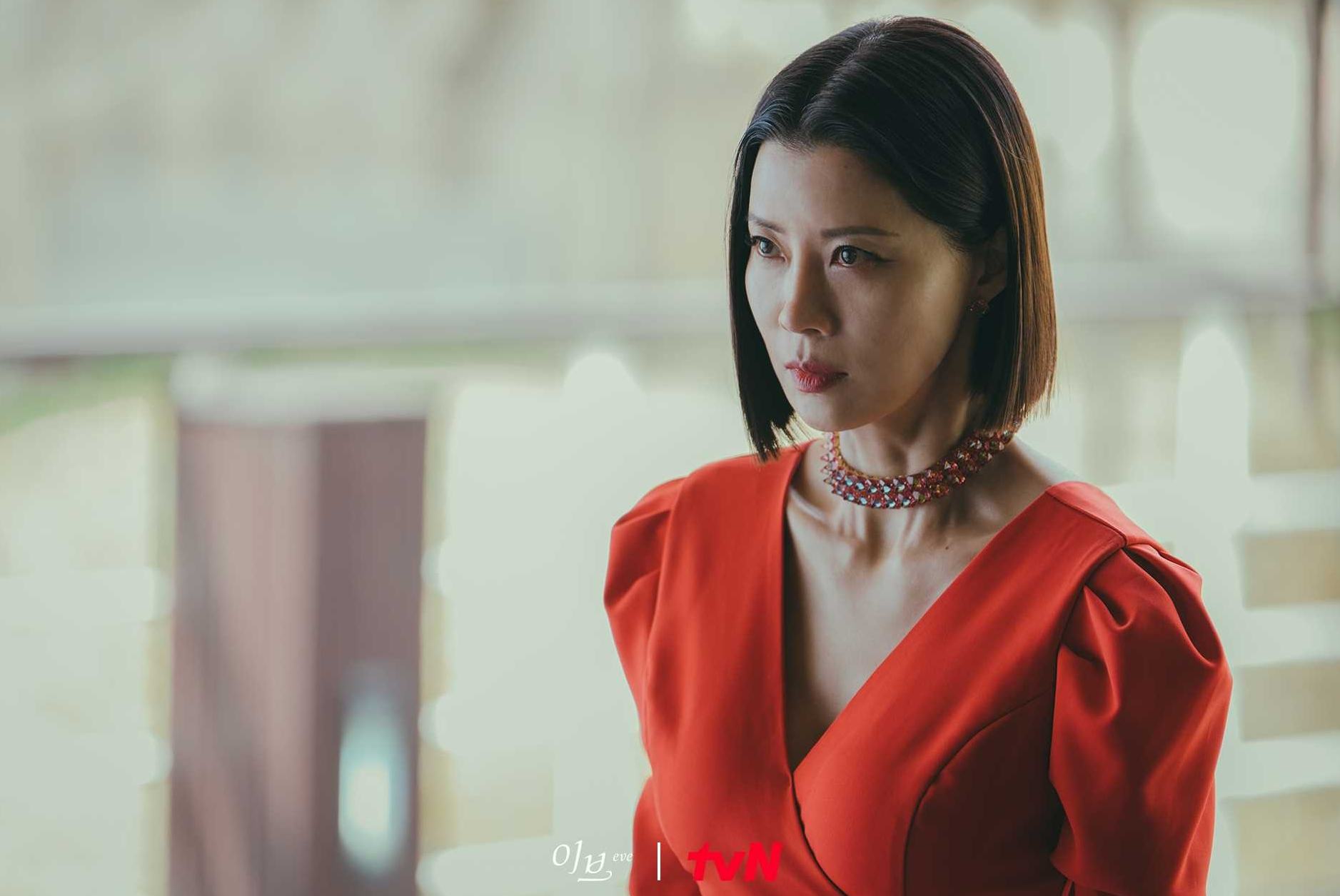 If you haven’t already, binge-watch “Eve” below:

Yoo Sun
EVE
How does this article make you feel?