Get ready for an unpredictable twist in the upcoming episode of “Jinxed at First”!

Based on a webtoon called “The Jinx’s Lover,” “Jinxed at Firs” is a fantasy romance drama about what happens when a poor, unlucky man stumbles upon a goddess of fortune who jumps out into the unknown to undo a curse despite having been hidden away by a chaebol family.

Previously, Seul Bi’s mother Mi Soo (Yoon Ji Hye) told Sun Sam Joong (Jun Kwang Ryul) that Seul Bi is his daughter. Sun Sam Joong started to feel a mix of sad and strange emotions, and ever since then, he has been treating Seul Bi differently. Seul Bi and Sun Min Joon (Ki Do Hoon) were confused by his changed behavior, but they had no idea why he was really acting that way. In episode 13, the two will find out the real reason for Sun Sam Joong’s changes.

In the newly released stills, Sun Min Joon looks extremely angry, whereas Sun Sam Joong remains calm as he holds a document containing a big secret. Sun Min Joon grows enraged after learning about the content and desperately urges Sun Sam Joong to do something. On the other hand, Seul Bi goes into a state of shock, and her blank eyes have lost focus. What is the secret that has finally been revealed, and why did they react so intensely to it? 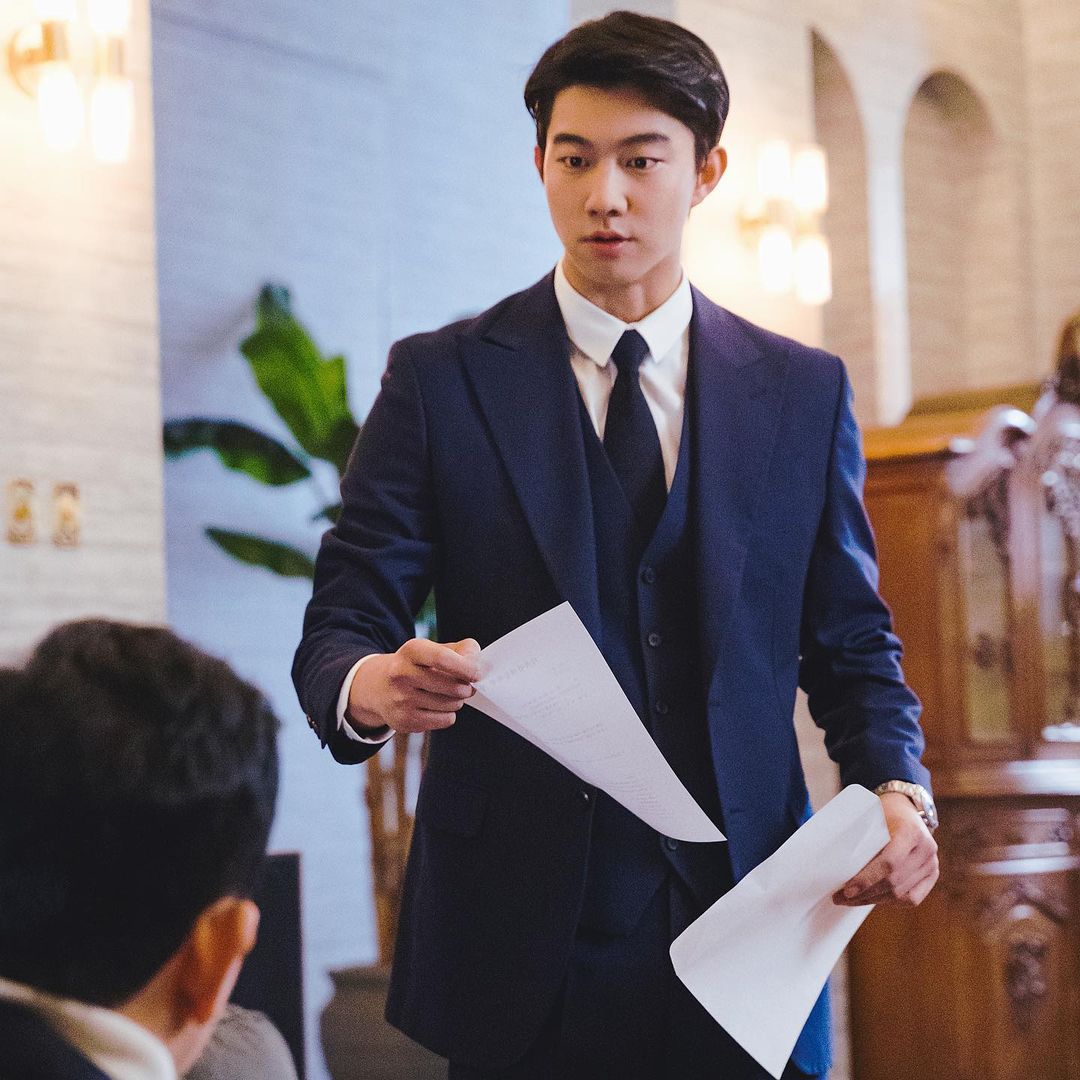 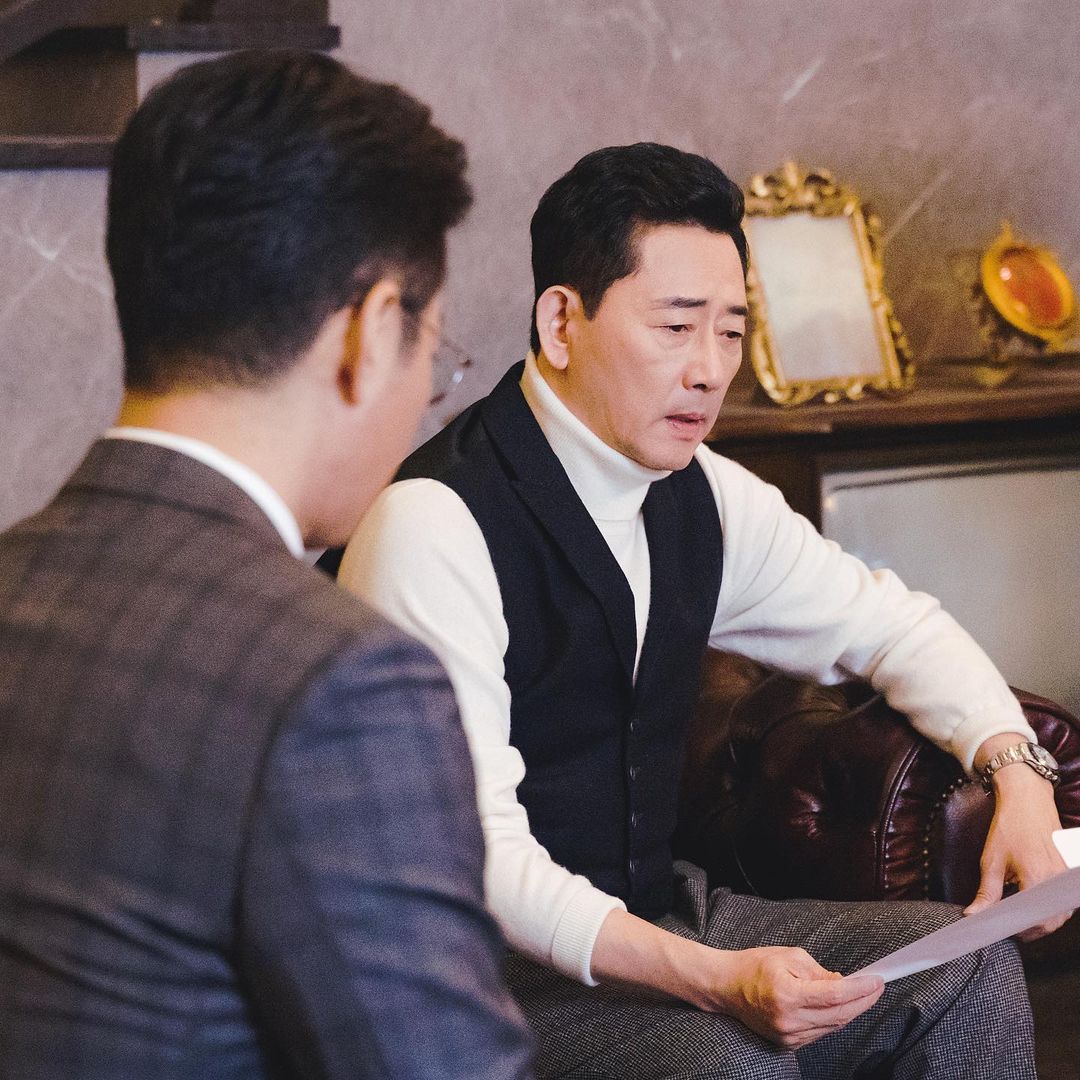 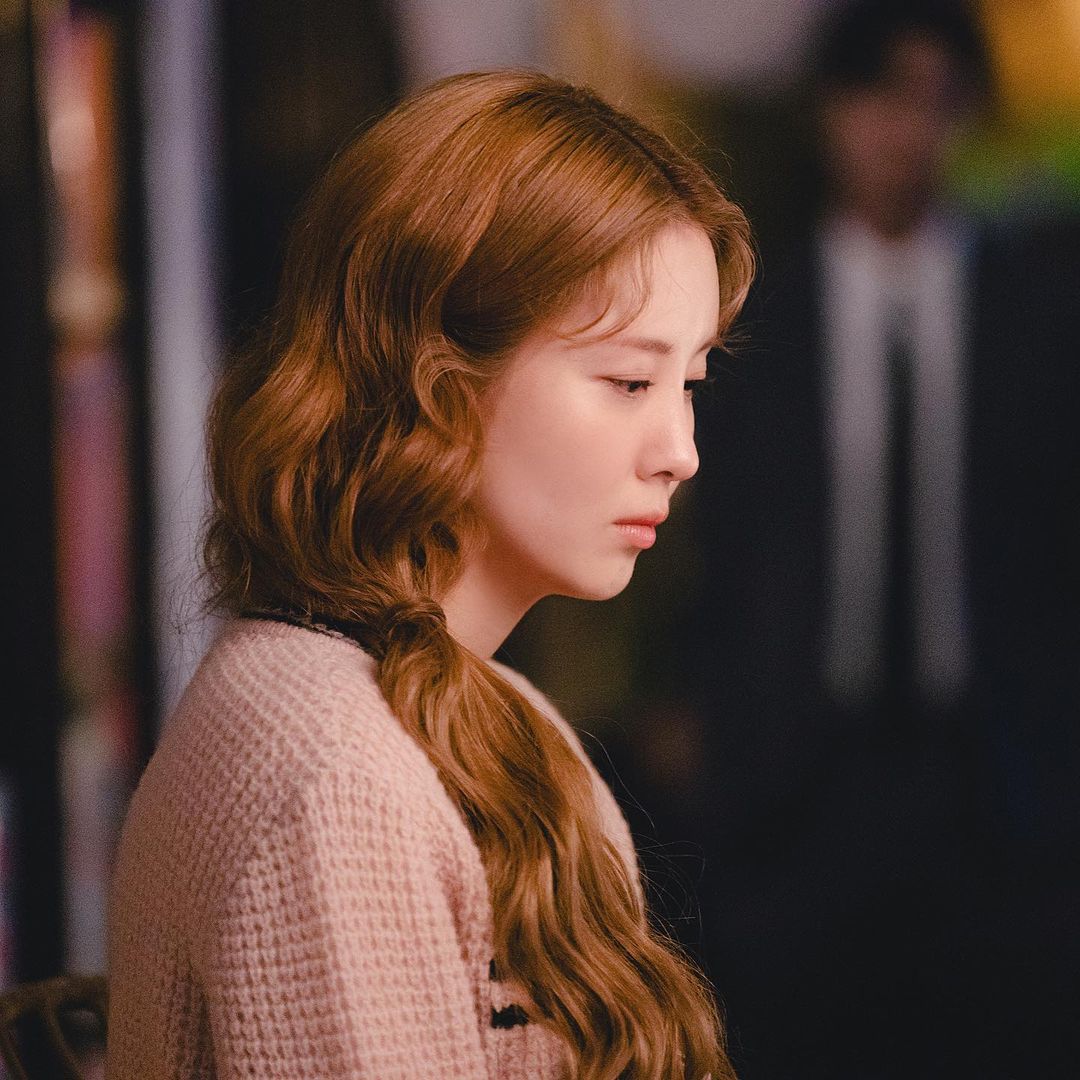 The production team hinted that Sun Sam Joong, who caused Seul Bi and Sun Min Joon to be swamped by confusion, will undergo a major transformation. He will go find someone in order deal with what he has done, and the relationships between Seul Bi, Sun Min Joon, and the people around them will face an inflection point.

Girls' Generation
jun kwang ryul
Seohyun
Ki Do Hoon
Jinxed at First
How does this article make you feel?