Na In Woo stars as the “jinxed” fish seller Gong Soo Kwang, while Seohyun plays Seul Bi who has the special power of being able to see a person’s future when she touches them.

Previously, Seul Bi and Gong Soo Kwang visited the people of Seodong Market to make a request, raising questions about what kind of future Seul Bi saw in her prediction.

The newly released stills capture Seul Bi and Gong Soo Kwang looking affectionately at one another. They are enjoying their date while taking a step back from the eventful situations that they recently faced. Seul Bi also asks Gong Soo Kwang to hold her hand, but Gong Soo Kwang is unable to respond right away due to his concern for Seul Bi. 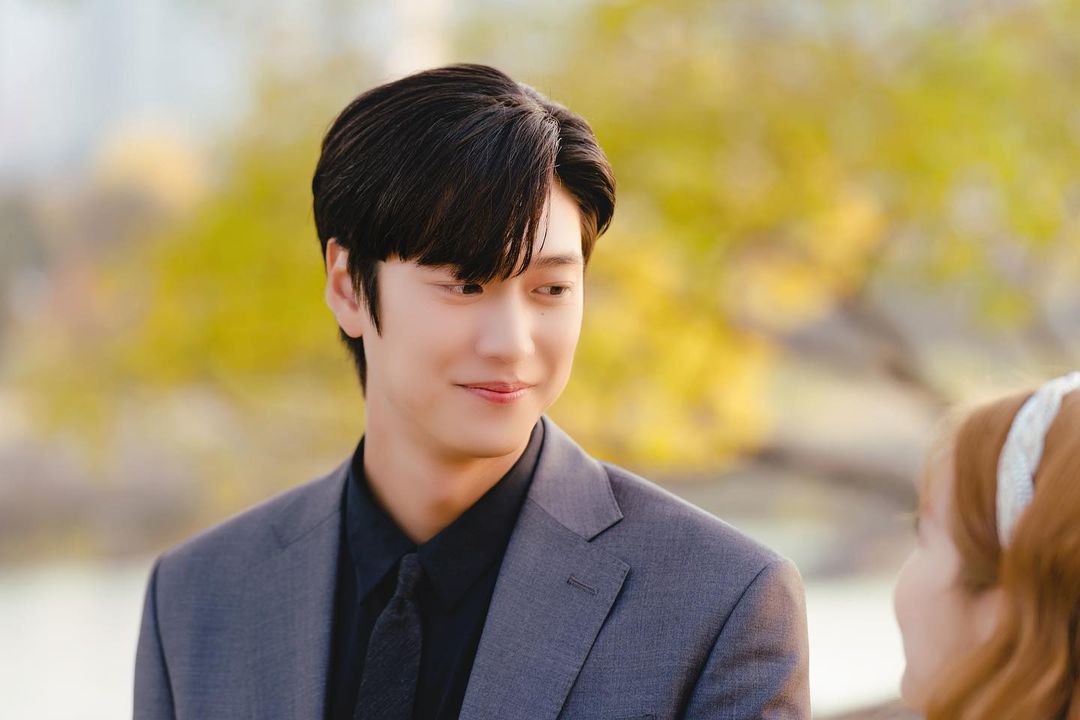 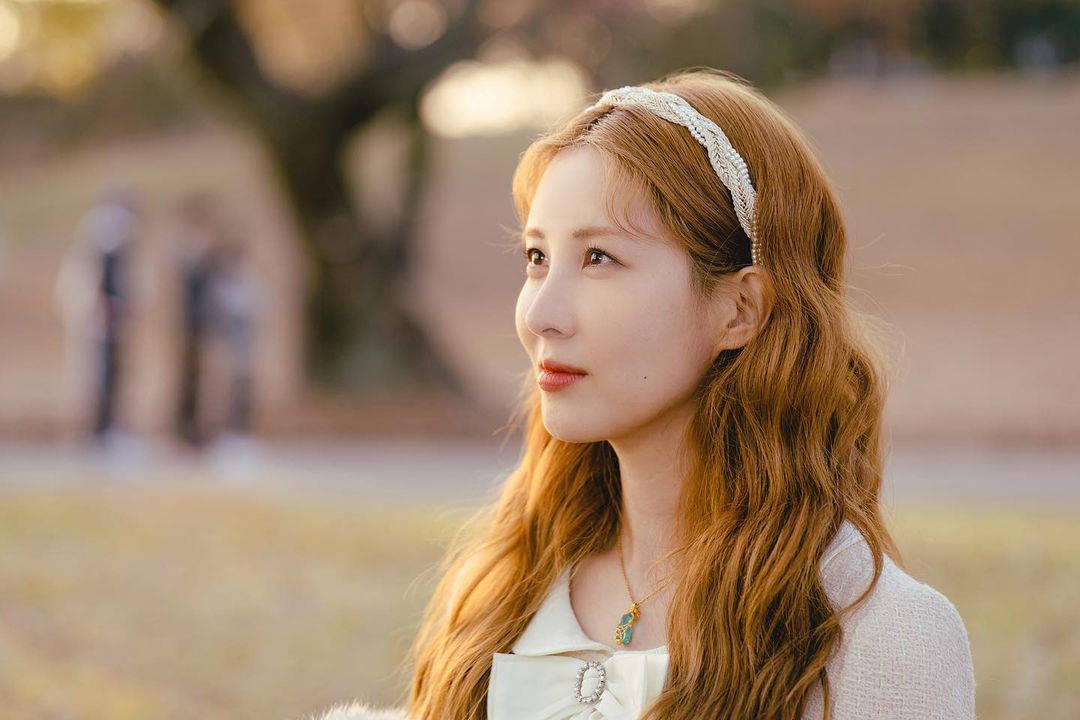 The couple eventually holds hands after Seul Bi removes her gloves. Although Seul Bi looks to be at peace, Gong Soo Kwang is still full of worry for her, making viewers wonder what Seul Bi will see in their future and what she will tell Gong Soo Kwang. 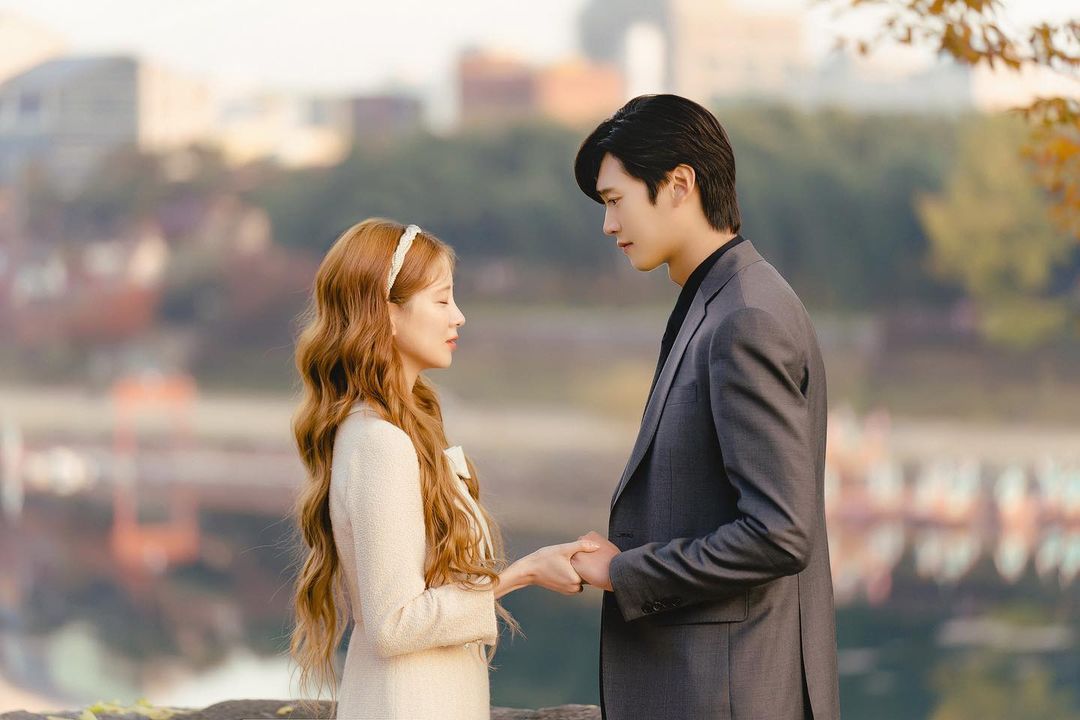 Catch up with “Jinxed at First” below: