Kim Go Eun plays the eldest sister Oh In Joo, who wants to protect her family with money. Growing up in extreme poverty, her only dream was to live as well off as other normal people, but a major incident completely shakes up her life.

Park Ji Hu transforms into Oh In Hye, the youngest overwhelmed by the love of her older sisters who work hard for her. Although she has never even used decent art supplies due to their family’s financial situation, she enters an art high school with her natural talent.

The new poster features the three sisters and their giant shadows. They are walking ahead with determined steps, piquing curiosity about their journey. First off, Oh In Joo leads the way while carrying a rather large backpack. Behind her is Oh In Hye, who is wearing a school uniform and hugging a canvas. At the very back of the line is Oh In Kyung, who walks with a straight posture as if she’s protecting her sisters. The most curious part of the poster are their shadows that is relatively big compared to their figure. They imply that there are hidden stories waiting to be told, leading drama fans to wonder about their destiny and destination. 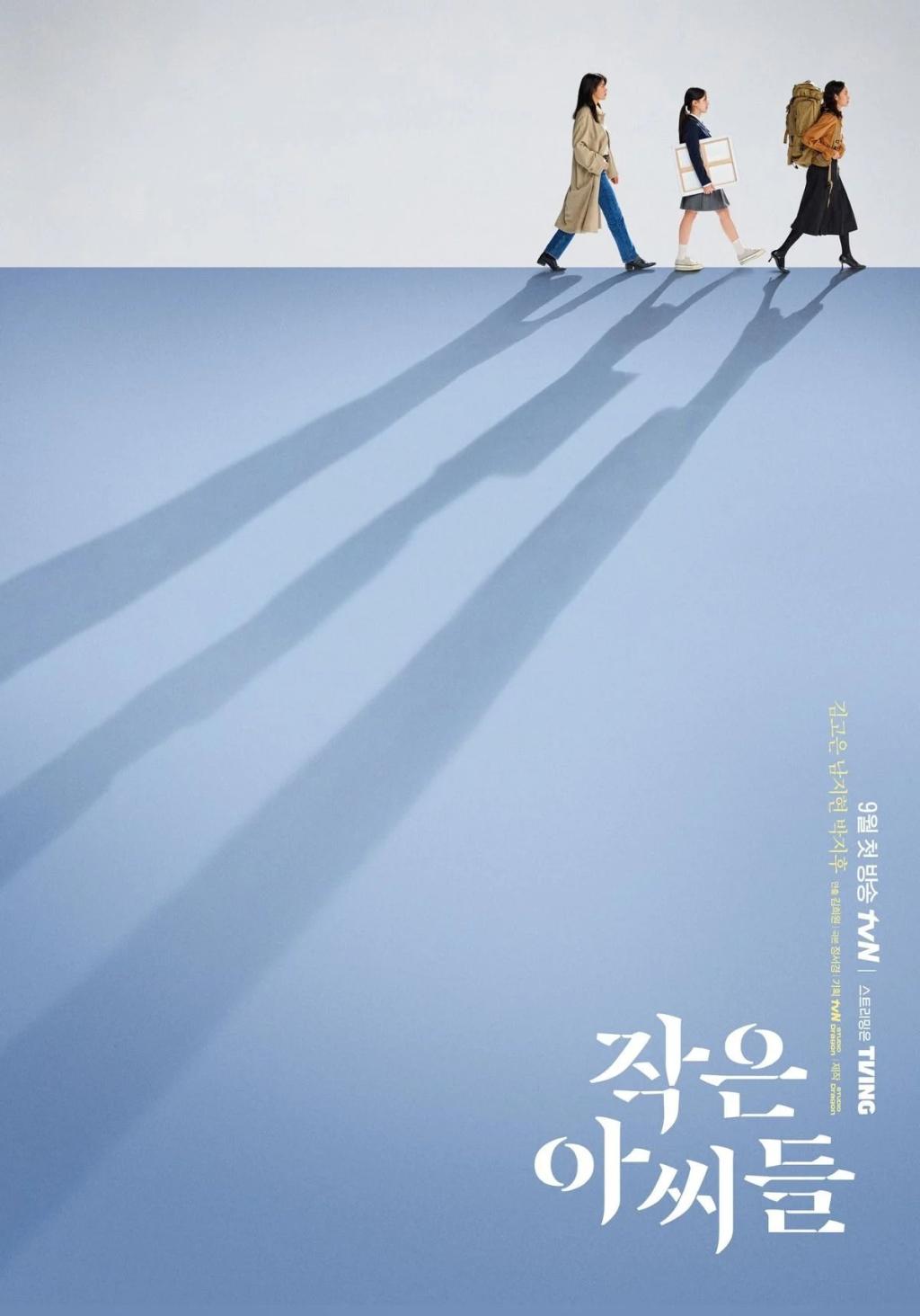 The drama’s producers teased, “The story of the three sisters, who are swept away by a huge event, as they search for the direction of their lives will be depicted in a strong and interesting way. They will face unexpected things, so please watch their future to see which way they will go. Kim Go Eun, Nam Ji Hyun, and Park Ji Hu, who have transformed into three sisters, will show perfect synergy.”

“Little Women” will premiere in September.

In the meantime, catch up on Kim Go Eun’s recently-concluded series “Yumi’s Cells 2” with subtitles below: