BTOB’s Minhyuk Talks About Proving Himself, The Importance Of Modesty, And More

BTOB’s Minhyuk showed off his fit body in the latest issue of “Cosmopolitan”!

During the photo shoot, Minhyuk displayed his muscular physique, and his staggering charisma was enhanced by his fierce eyes. He admitted that he has one of the top bodies among the idols, and laughing, he remarked, “My trainer recommended I participate in a competition.”

In the interview, Minhyuk talked about his repeated daily cycles of home, work, exercise, and music production. He shared, “It’s my 11th year [as an artist], but I still want to go higher. I’m a person who whips and polishes myself because I want to prove my own talent. I have to work hard in order to show [my skills] and prove myself. I even go on vacations with my trainer and work out there.” 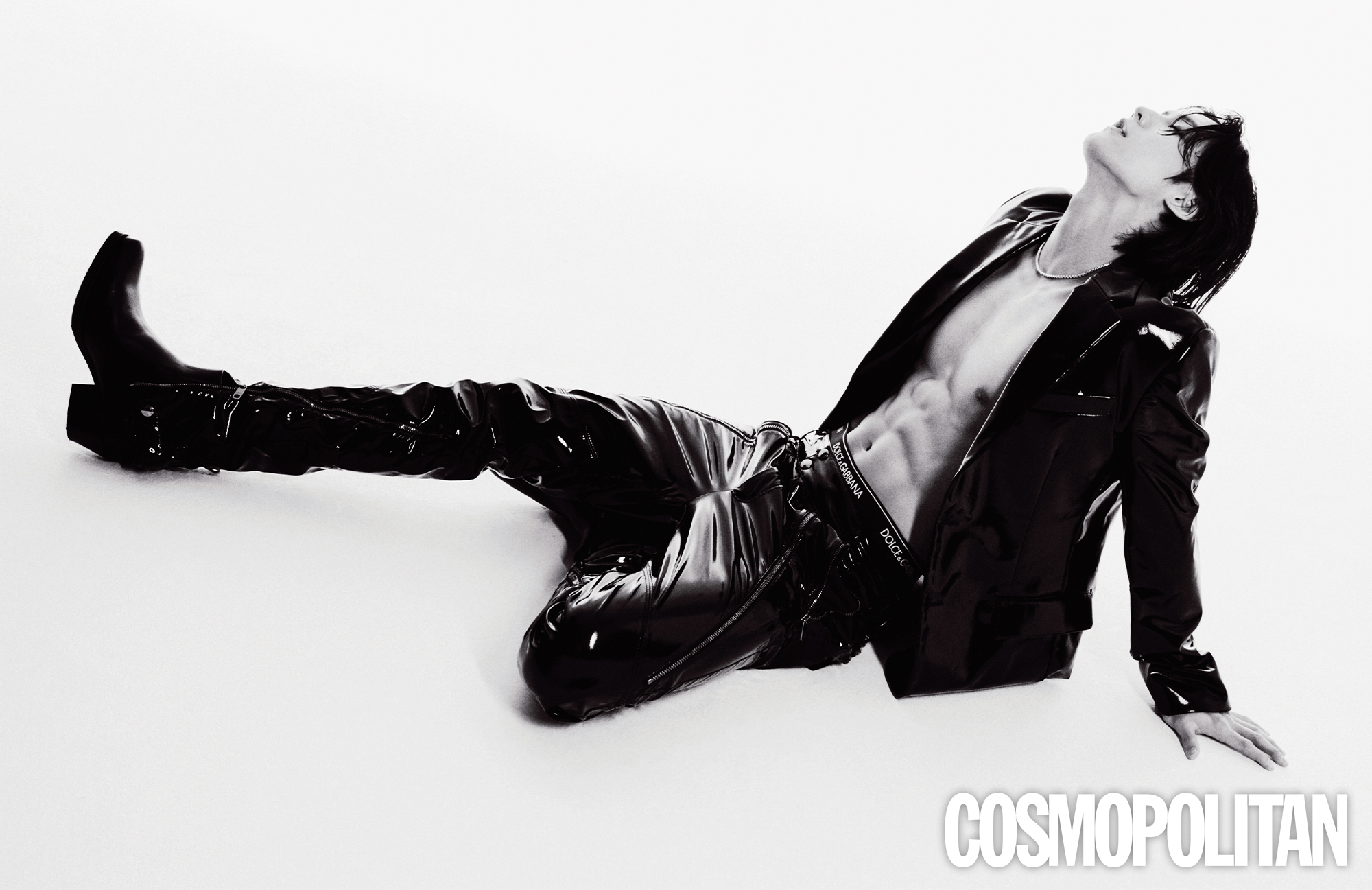 Minhyuk candidly confessed he experienced difficulties before establishing his identity as a solo artist, saying, “I’m a person who likes to receive attention and love, so it’s hard when that doesn’t happen. It took a long time for BTOB to become known. Even after being loved as a group, I wondered about my identity. ‘What’s my role in here?’ BTOB is my biggest pride, but I couldn’t prove myself with it.”

He added, “I don’t like being disrespected. The comments that said I was incompetent also stimulated me. I grint my teeth [and thought], ‘Just wait and see. I don’t know how long it’ll take, but I’ll show you.'” 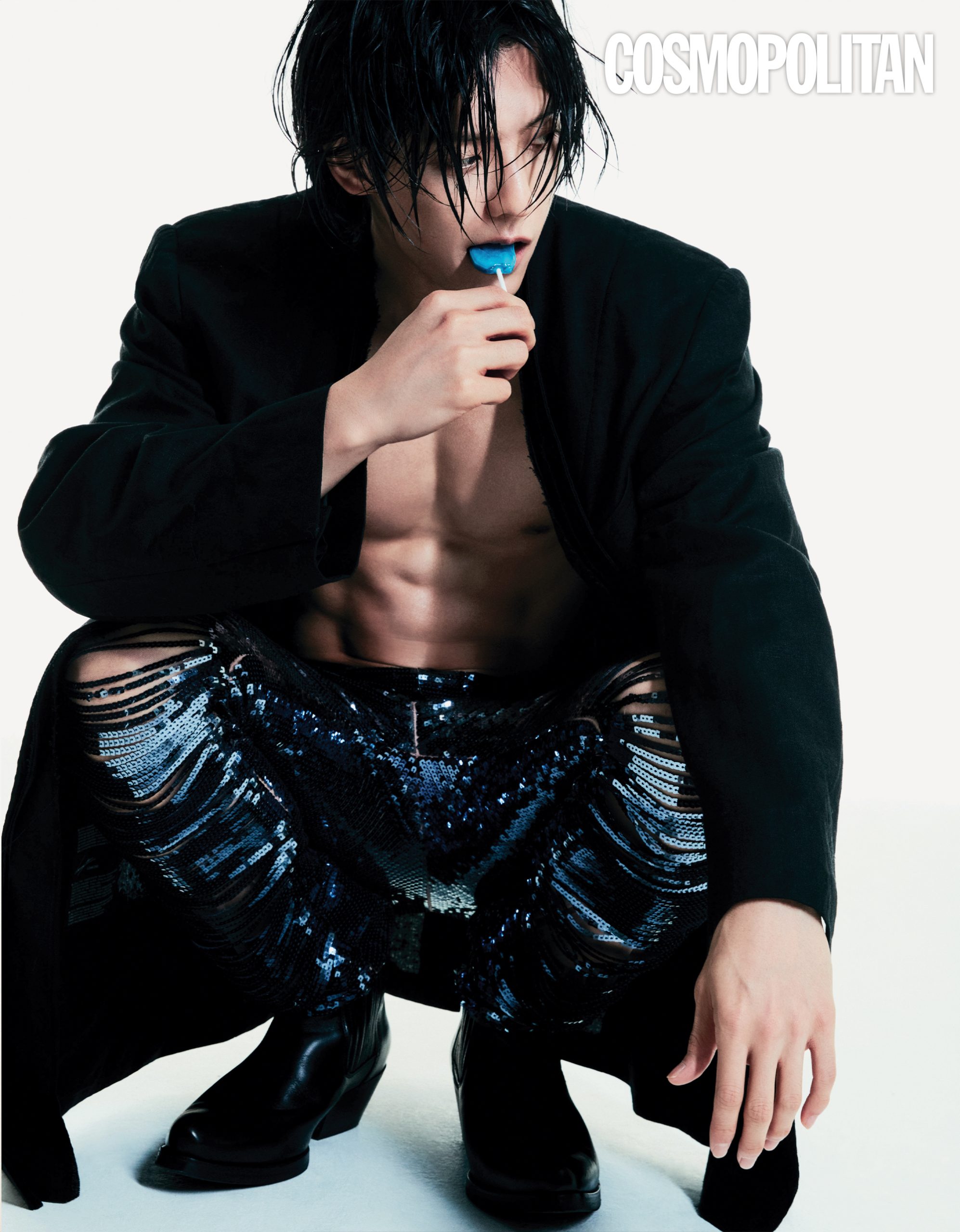 Lastly, as an idol who is part of a group that has been around since 2012, Minhyuk reiterated the importance of modesty. He commented, “When you’re a rookie, you don’t know that you can’t come this far with just your ability. You’ll have to experience it. Everyone comes to see you when you’re loved, but how many people will be with you when you’re down? Arrogant people will have nobody around them.” 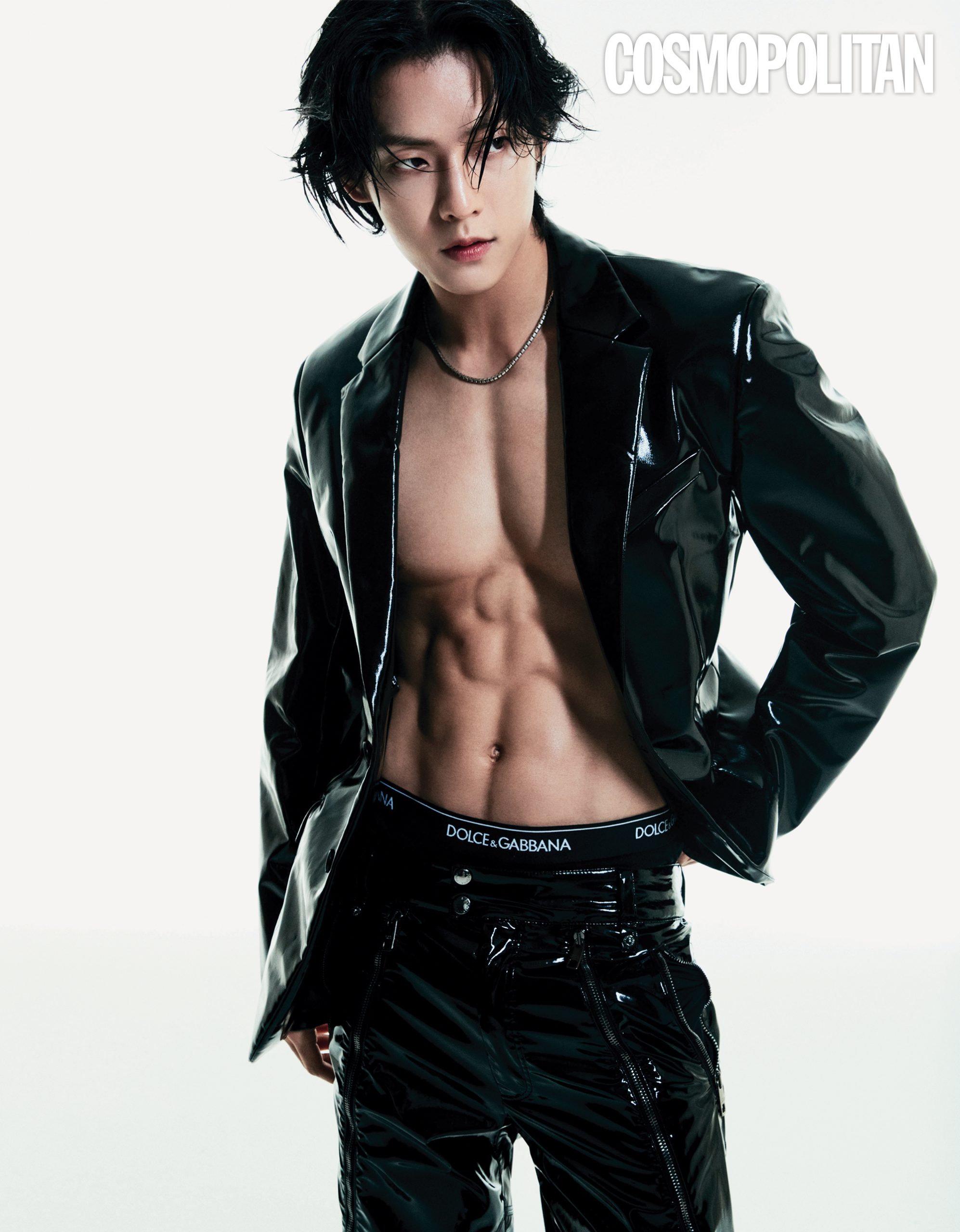 BTOB
Cosmopolitan
Minhyuk (BTOB)
How does this article make you feel?