Top 5 K-Dramas On Viki In July

July has been another month of diverse K-dramas that had our eyes glued to the screen! If you’re looking for a recent drama to binge-watch, check out this list of the most loved K-dramas on Viki this past month:

In no particular order. 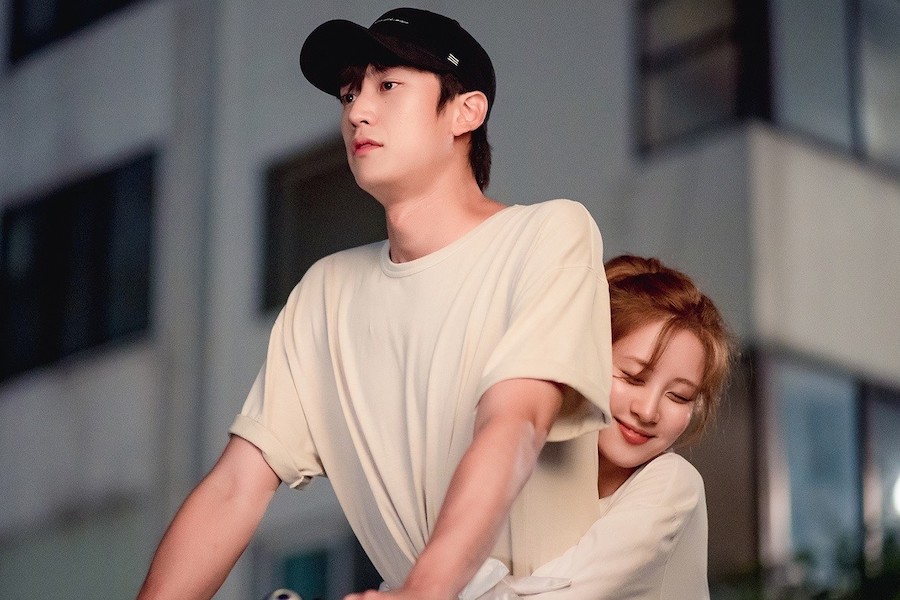 Based on a webtoon, “Jinxed at First” is a fantasy romance drama about what happens when a poor, unlucky man stumbles upon a goddess of fortune who jumps out into the unknown to undo a curse despite having been hidden away by a chaebol family. Na In Woo stars as the “jinxed” fish seller Gong Soo Kwang, while Girls’ Generation’s Seohyun plays Seul Bi who has the special power of being able to see a person’s future when she touches them. 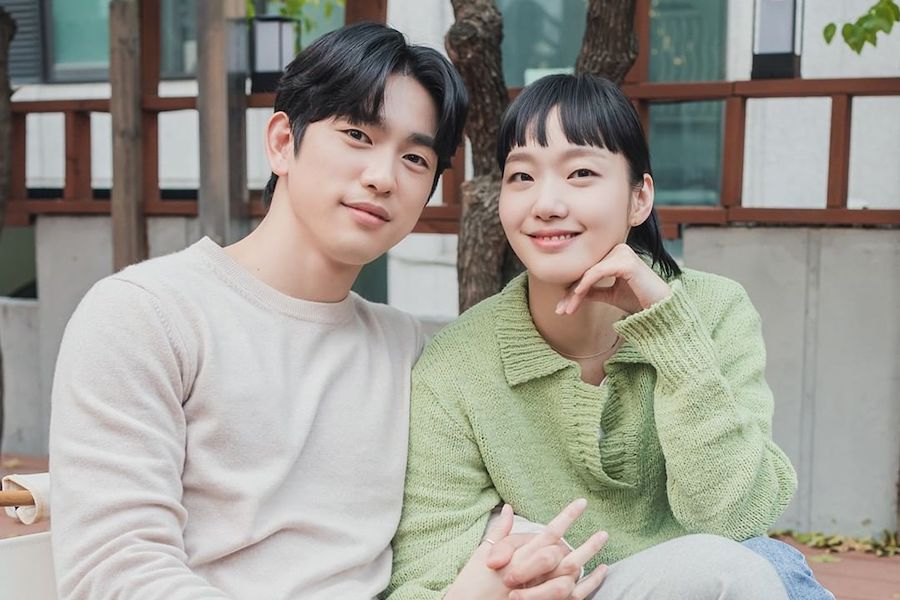 Based on the popular webtoon of the same name, “Yumi’s Cells” tells the story of an ordinary office worker named Yumi—from the point of view of the many brain cells in her head controlling her every thought, feeling, and action. Kim Go Eun plays the titular role of Yumi, an ordinary woman who struggles with expressing her feelings, and Jinyoung stars as her charming co-worker Yoo Babi. While the first season focused on Yumi’s love story with Goo Woong (Ahn Bo Hyun), the second season revolves around Yumi’s romance with Yoo Babi. 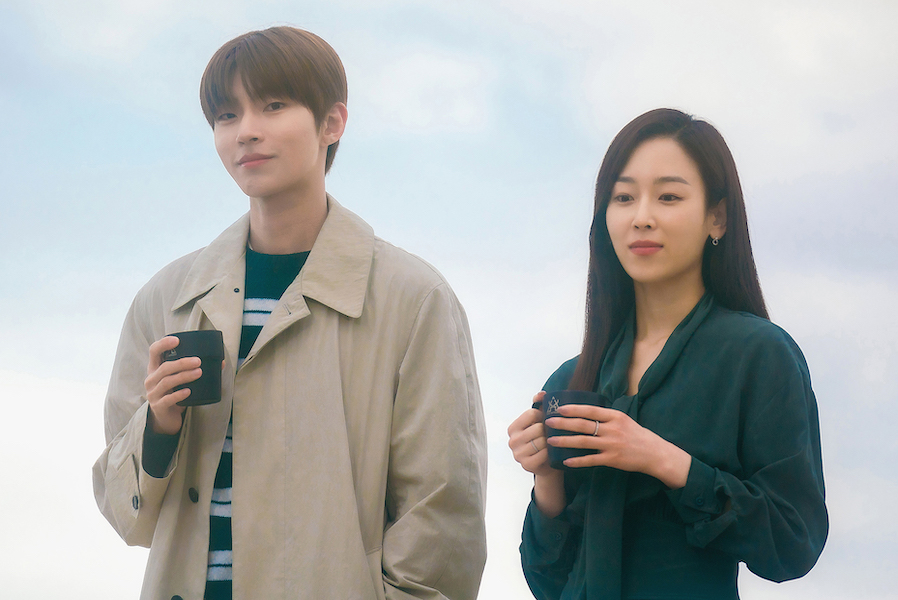 “Why Her?” is a mystery romance drama starring Seo Hyun Jin as the Oh Soo Jae, the youngest ace partner at TK Law Firm who is a cold character with a flaming desire to win and fearless self-righteousness that makes her opponents kneel before her. Hwang In Yeop plays Gong Chan, a law school student with a painful past who would do anything to protect Oh Soo Jae. Heo Joon Ho is TK Law Firm’s chairman Choi Tae Guk, and Bae In Hyuk stars as his son Choi Yoon Sang. 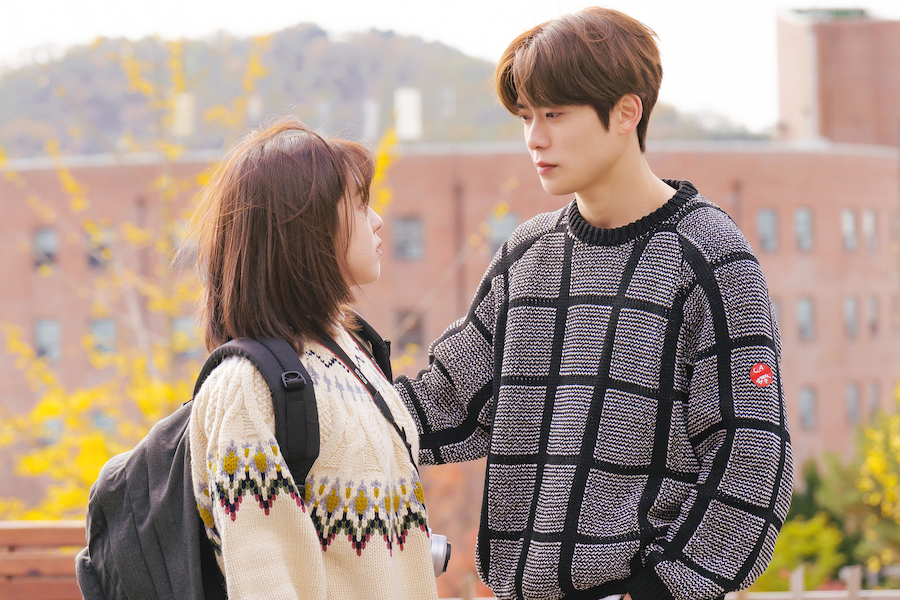 A spin-off of the hit web drama series “Love Playlist,” “Dear.M” follows the aftermath of an anonymous post made on Seoyeon University’s online community about a mysterious figure named “M.” NCT’s Jaehyun stars as Cha Min Ho, a clever and imaginative computer-engineering student who has been best friends with Ma Joo Ah since childhood. Park Hye Soo plays the cheerful business student Ma Joo Ah, who has never had a boyfriend and is constantly meddling in others’ affairs due to her generous and inquisitive nature. 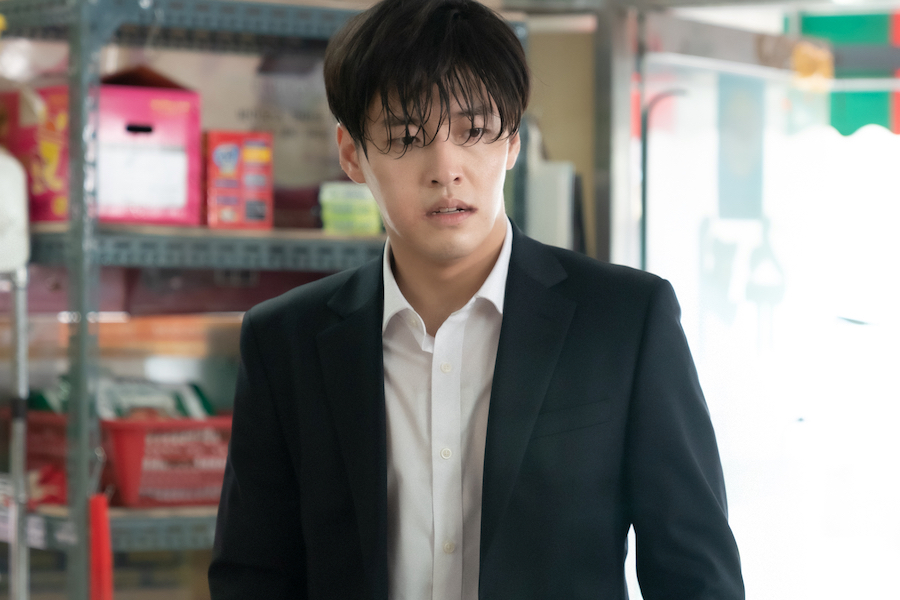 “Insider” is an action suspense drama about a judicial trainee whose life falls apart in the blink of an eye while going undercover to investigate a corrupt prosecutor. While in prison, he begins to plot revenge for the betrayal he’s experienced. Kang Ha Neul stars as the vengeful Kim Yo Han, while Lee Yoo Young plays Oh Soo Yeon, a powerful and well-connected underground businesswoman who makes Kim Yo Han an appealing offer.

Which of these dramas did you tune into in July, and which ones are you planning on watching next? Let us know in the comments below!

Soompi Spotlight
Dear.M
Yumi's Cells 2
Why Her?
Insider
Jinxed at First
How does this article make you feel?