Watch: Kim Sejeong Lights Up The Set Of “Today’s Webtoon” In Behind-The-Scenes Video

“Today’s Webtoon” revealed a behind-the-scenes look at the first episode! 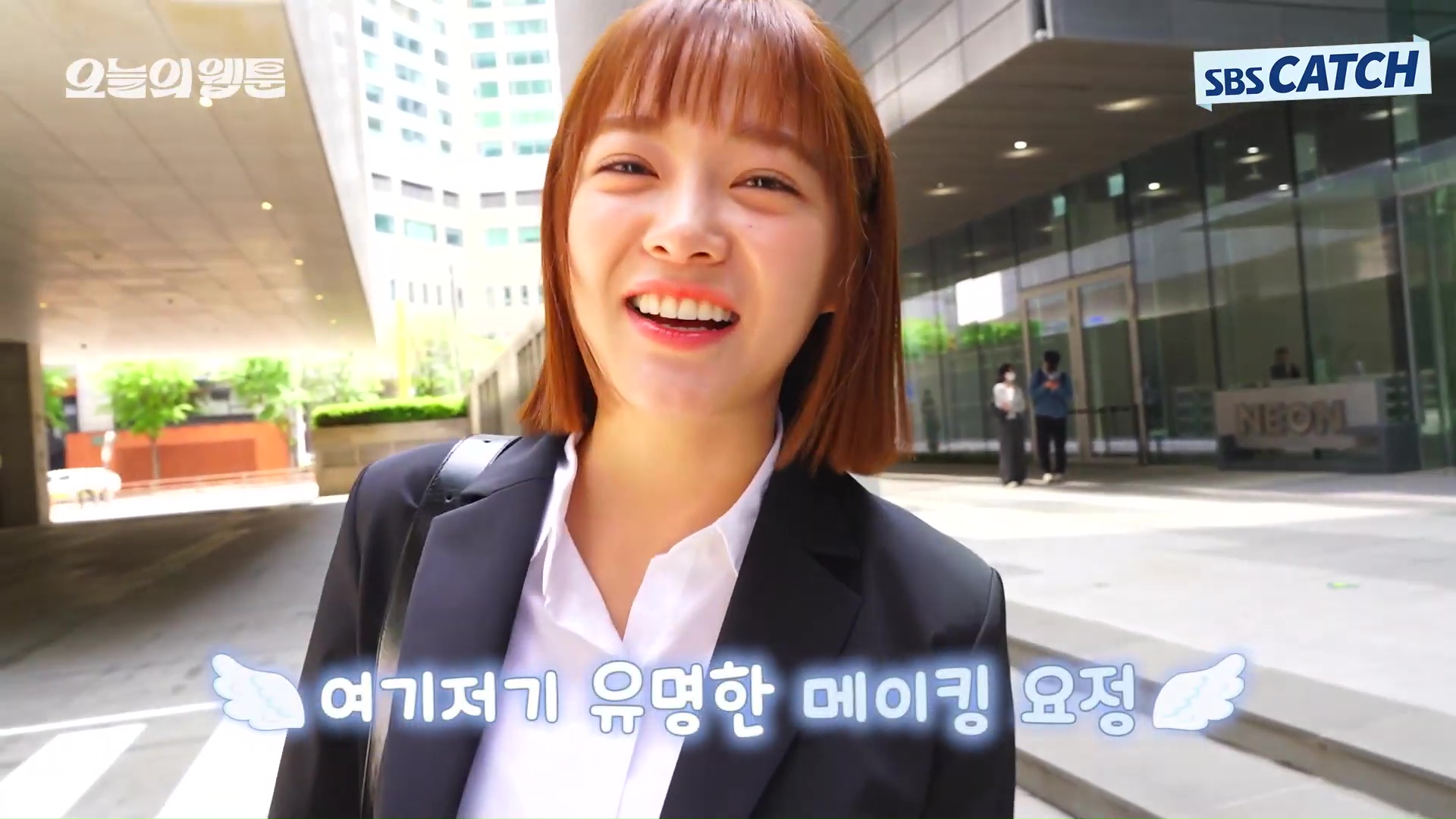 The clip shows Kim Sejeong walking into the company through a revolving door. “It’s my first day at work. It doesn’t feel real yet.” Coincidentally, Kim Sejeong is filming the interview scenes on her first day of filming. She remarks, “I’m very nervous. I’ll be filming with the same nervousness [as On Ma Eum], but I will try to enjoy it.”

In the next clip, Choi Daniel introduces himself and his role as Seok Ji Hyung who is a deputy editor and also a good mentor for On Ma Eum. “We’re filming for the first time today. Even though I couldn’t sleep well because I was nervous, I’m enjoying filming together with Park Ho San as well as the director and staff.” 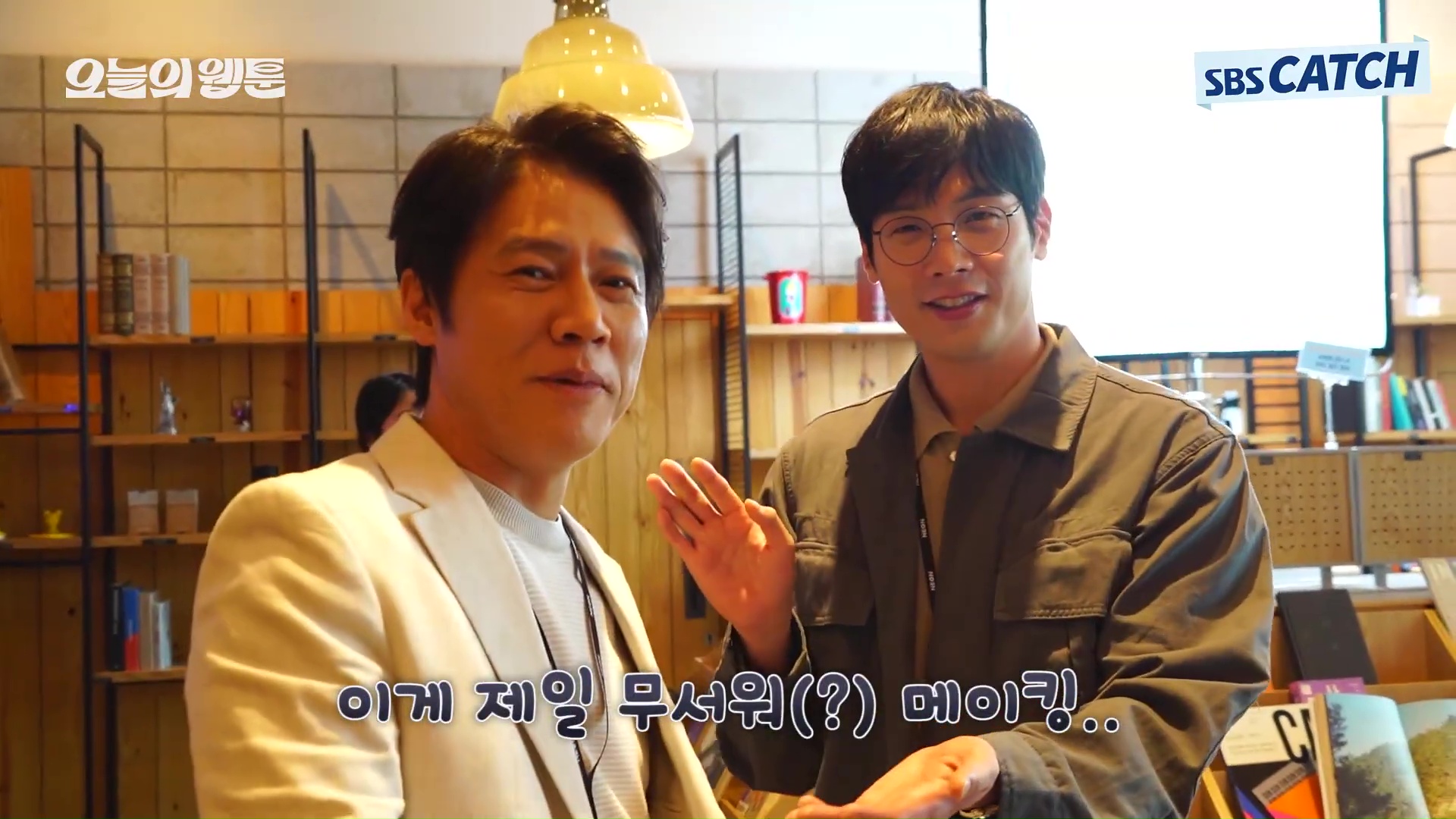 Nam Yoon Su, who takes on the role of Goo Joon Young, also comments, “I came to the filming site feeling nervousness and heart-fluttering excitement today.” He adds, “I’m still in the process of getting used to this filming site, so I’m feeling a little frustrated and unsure of what to do. I’m just doing my best!”

Kim Sejeong and Nam Yoon Su are filming together for the first time, so there is a slightly awkward atmosphere. Nam Yoon Su says, “The first day of filming is always a bit awkward.” Kim Sejeong replies, “Yes, it is.” 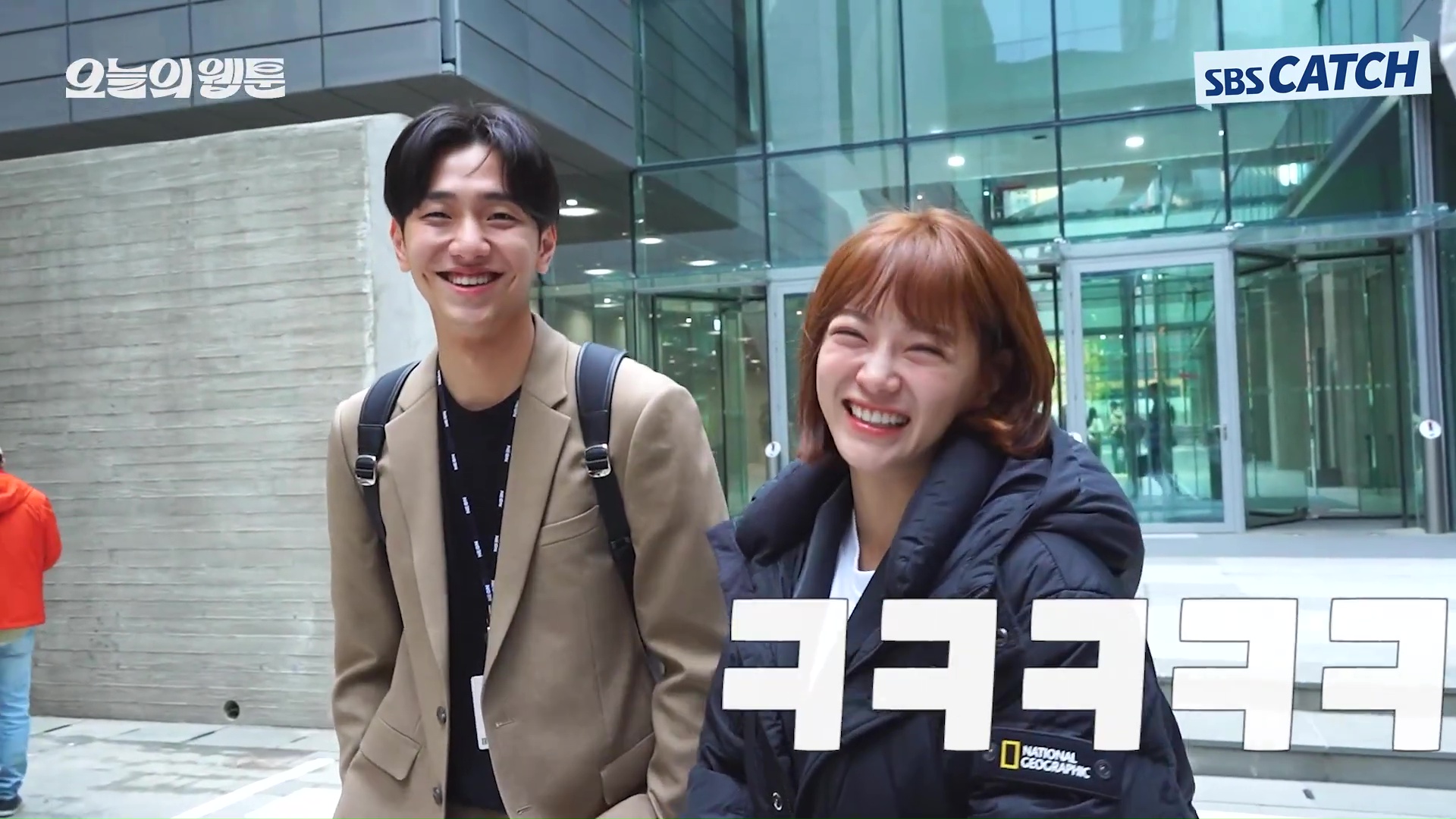 As an actress who naturally lightens up the atmosphere on set, Kim Sejeong tries to ease the other actors with her bright and pleasant energy during the interviews.