This spring, Lee Min Ho wowed global audiences once again with his dynamic role in the series “Pachinko.” Now fans are eager to see more of his suave and powerful portrayal of Koh Hansu in season two. While everyone endures the agonizing wait, let’s revisit some of his most iconic K-drama roles through the years!

1. Heo Joon Jae/Kim Dam Ryeong in “The Legend of the Blue Sea” 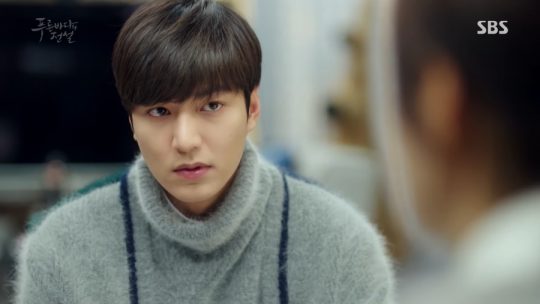 Lee Min Ho masters two roles from very different eras in “The Legend of the Blue Sea.” During the Joseon era, he plays Kim Dam Ryeong, the son of a lawman who grows up to be the town head. His love for a breathtaking mermaid (Jun Ji Hyun) transcends time when he falls in love again as his reincarnated self, Heo Joo Jae. Unfortunately, the modern version of himself is a con artist set on stealing the elite’s money. In this role, Lee Min Ho presents a more mature version of his acting through many one of a kind romance scenes that are different from the scenes he did in his past high school roles.

Start watching “The Legend of the Blue Sea” here: 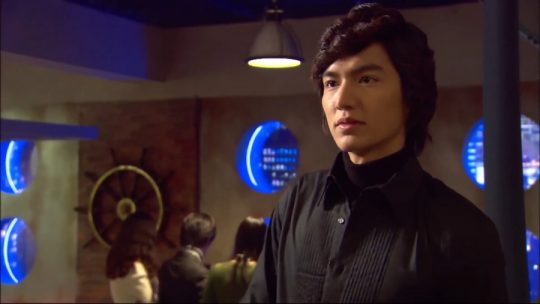 Lee Min Ho plays a spoiled kid with fabulous hair in “Boys Over Flowers.” Because of Goo Jun Pyo’s wealth, his sense of style is impeccable, and his friend group is adored by all. But fear is mixed in with the adoration because the F4 severely bullies anyone who oppose them. Lee Min Ho’s on-screen chemistry with Ku Hye Sun, who plays Geum Jan Di, was so sizzling that fans wanted them to date in real life. 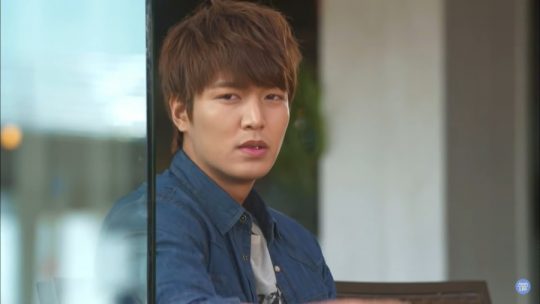 “Heirs” allowed Lee Min Ho to channel his early character Goo Joon Pyo from “Boys Over Flowers,” but with a twist. Kim Tan comes from a wealthy family, and he is popular. The main difference between the two characters happens to be the origin of their birth. The shame and secrecy surrounding Kim Tan draws him closer to Cha Eun Sang (Park Shin Hye) for comfort and affection. And Kim Tan’s love confession and slight overprotection of Cha Eun Sang makes for great K-drama entertainment.

4. Choi Young in “The Great Doctor” 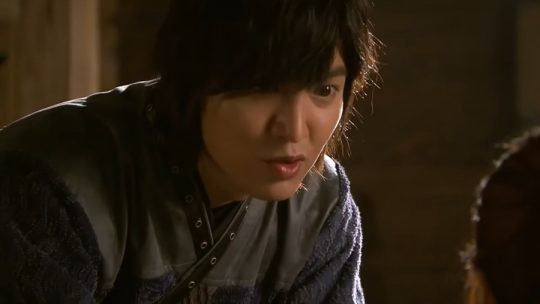 In “The Great Doctor,” Lee Min Ho plays a general and fierce warrior in the king’s royal guard. But the kingdom of Goryeo is turned upside down when the king’s guard, Choi Young, time travels to the 21st Century to find a qualified doctor for the ailing queen. His leading lady and qualified doctor is played by Kim Hee Sun, and the two make a powerful pair in any century! 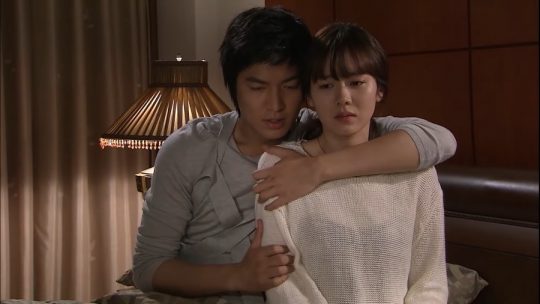 In “Personal Taste,” Lee Min Ho transforms into a modern-day Jack Tripper from the classic American sitcom “Three’s Company.” But in this drama, his roommate is unaware of his true sexuality and growing feelings for her. Park Kae In (Son Ye Jin) is her authentic self from beginning to end while Jeon Jin Ho (Lee Min Ho) does a great job mastering two distinct personalities. Through his character, Lee Min Ho exercises his acting ability to the fullest. He really captures viewers throughout each episode. 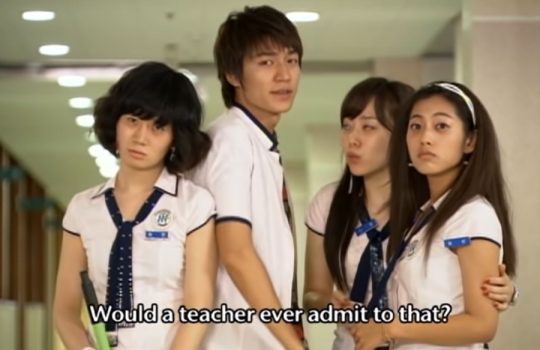 This was Lee Min Ho’s version of the famous “School” series. “I Am Your Teacher” is about a rookie teacher who tutors a gang boss’s daughter. Lee Min Ho plays the principal’s son, Heo Mo Se, who is a privileged student. The actor excels as a supporting character in this classic series, which he completed early on in his career. Securing this coveted high school role eventually led him to the hit K-drama “Boys Over Flowers”!

Start watching “I am Your Teacher” here:

Which Lee Min Ho role secured you as a fan? Let us know in the comments!

Soompi Spotlight
Boys Over Flowers
Lee Min Ho
Personal Taste
Heirs
The Great Doctor
The Legend of the Blue Sea
I am Your Teacher
How does this article make you feel?