Kim Sejeong, Nam Yoon Su, And Choi Daniel On What To Look Forward To In Tonight’s Premiere Of “Today’s Webtoon”

The stars of SBS’s upcoming drama “Today’s Webtoon” have shared their thoughts ahead of tonight’s premiere!

Summing up the main appeal of the drama, Kim Sejeong remarked, “‘Today’s Webtoon’ is a drama that makes you optimistically root for someone’s dreams together with them, while also comforting [viewers].”

“What makes ‘Today’s Webtoon’ so charming is that it doesn’t just show the bright and cheerful side of dreams, but also captures all of the dark and unglamorous sides,” she explained.

“On Ma Eum’s passion as she finds a new dream may appear a bit rash,” continued Kim Sejeong. “But there were times when I found myself also gaining strength just from being dragged along by that passion. I think that if you watch Ma Eum’s journey of racing towards her dreams from her perspective, you’ll be able to gain positive energy.” 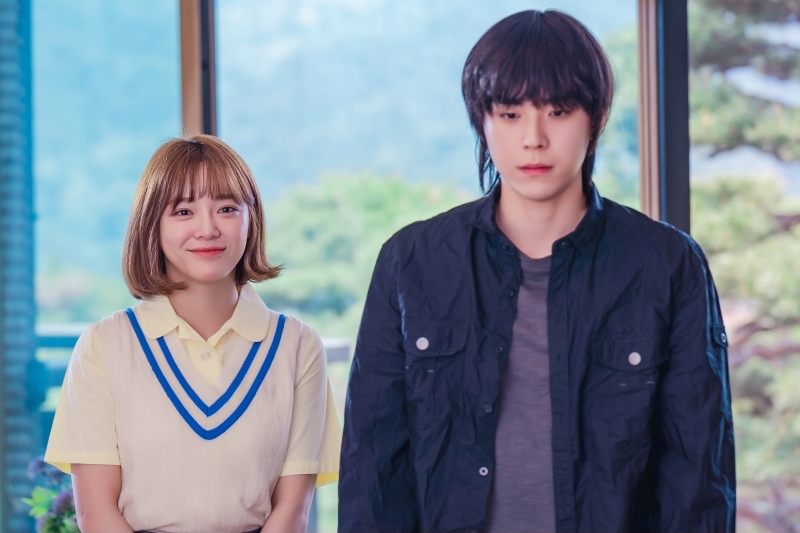 Meanwhile, Nam Yoon Su will star in the drama as Goo Joon Young, an elite rookie employee who joins the webtoon editorial department alongside On Ma Eum.

“I was able to gain a new understanding of the webtoon industry [while working on this drama],” shared the actor. “The fierce race people must go through to complete a single webtoon is depicted in a really fun and entertaining way.” 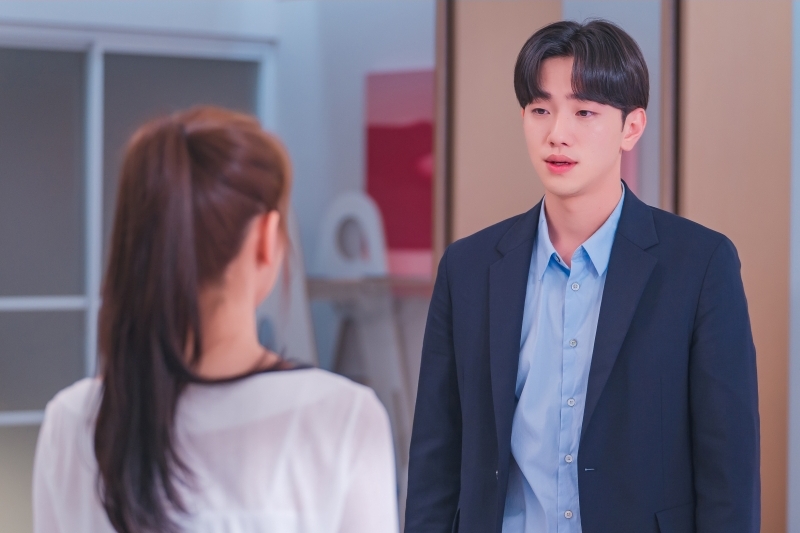 Choi Daniel will play Seok Ji Hyung, a deputy editor who becomes On Ma Eum’s mentor at work. The actor mused that the drama had made him think a lot about the question, “What exactly is the responsibility of an adult?”

Describing their characters’ relationship, Kim Sejeong commented, “In the drama, Seok Ji Hyung is like a pair of glasses that shows Ma Eum how she needs to look at the world.”

Meanwhile, Choi Daniel noted, “Because the drama is overall very upbeat and cheerful, I think you’ll be able to watch it lightheartedly. Within that journey, there are many great lines that make you think and reflect on the weight of life and responsibility. I hope you will spend a warm time together with our story, which will engrave itself in your heart.” 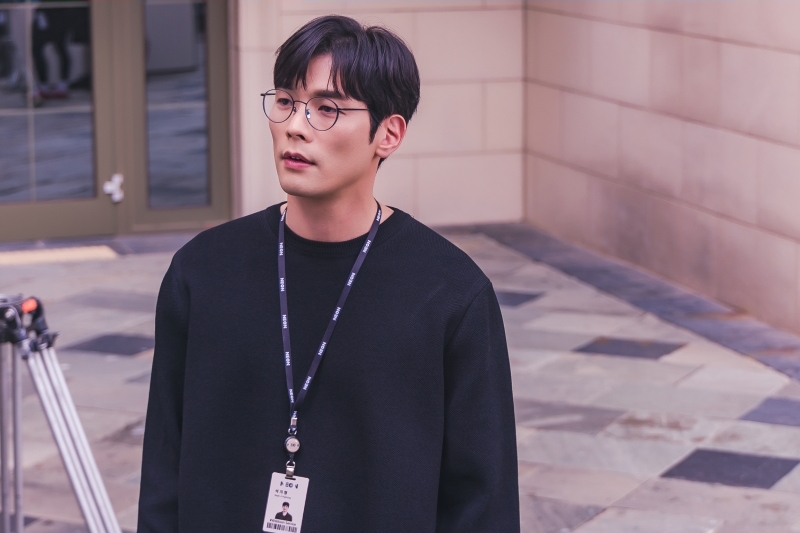 “Today’s Webtoon” premieres on July 29 at 10 p.m. KST and will be available on Viki.

In the meantime, check out a preview of the drama with English subtitles below!