tvN’s “Poong, The Joseon Psychiatrist” has shared a glimpse of its stars behind the scenes of filming!

The production team released behind-the-scenes photos of the three lead actors to gear up for the drama’s premiere. Expectations are high for their teamwork, and they’re spotted pouring out their passion and energy in order to synchronize with their characters.

First off, Kim Min Jae’s character Yoo Se Poong is a star doctor for the royal family who has outstanding acupuncture skills and a gentle appearance. However, something happens to him that causes him to lose his abilities as an acupuncturist.

During filming, Kim Min Jae not only radiates positive energy that brightens the set, but he also reflects the passion and sincerity for the drama as he carefully studies the monitor. 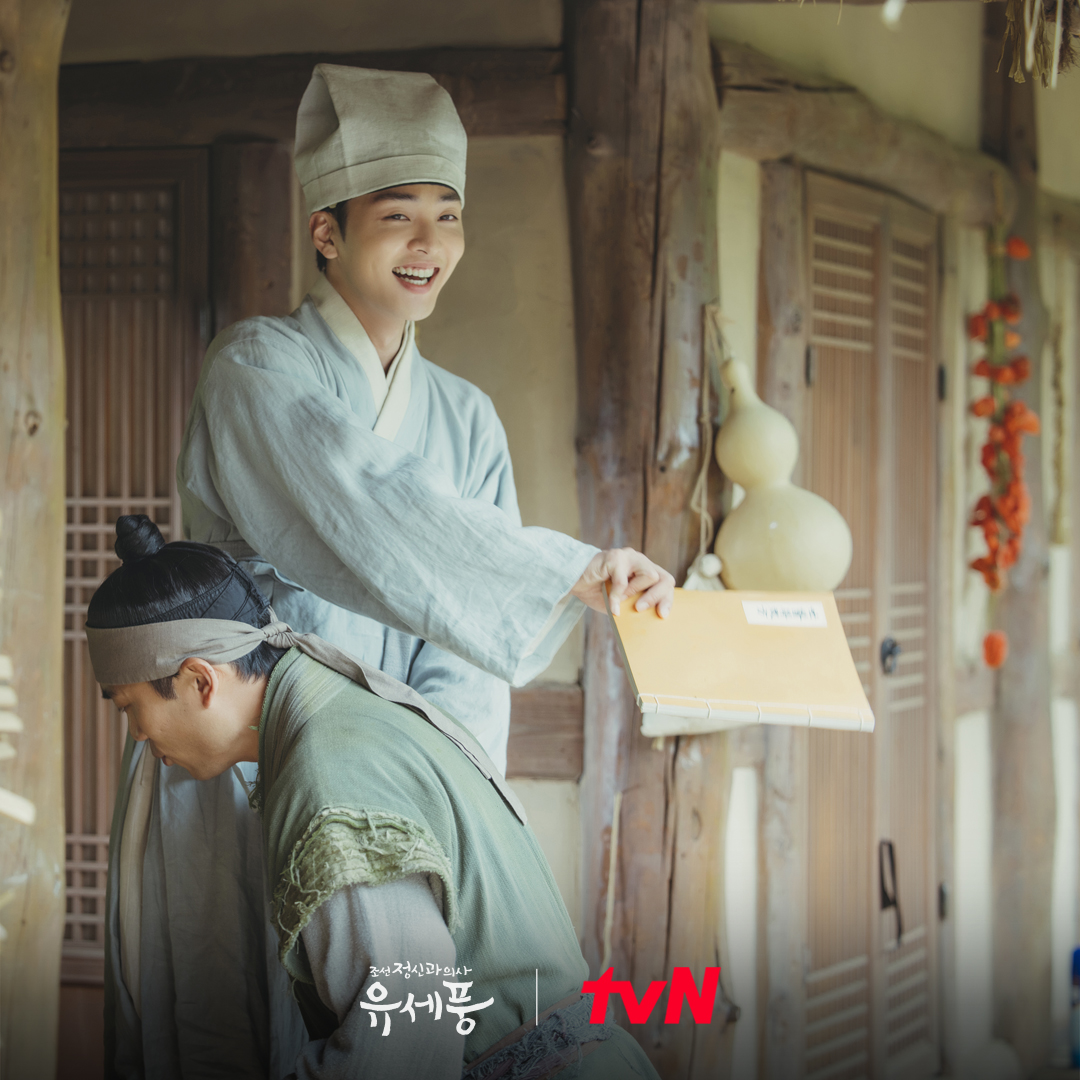 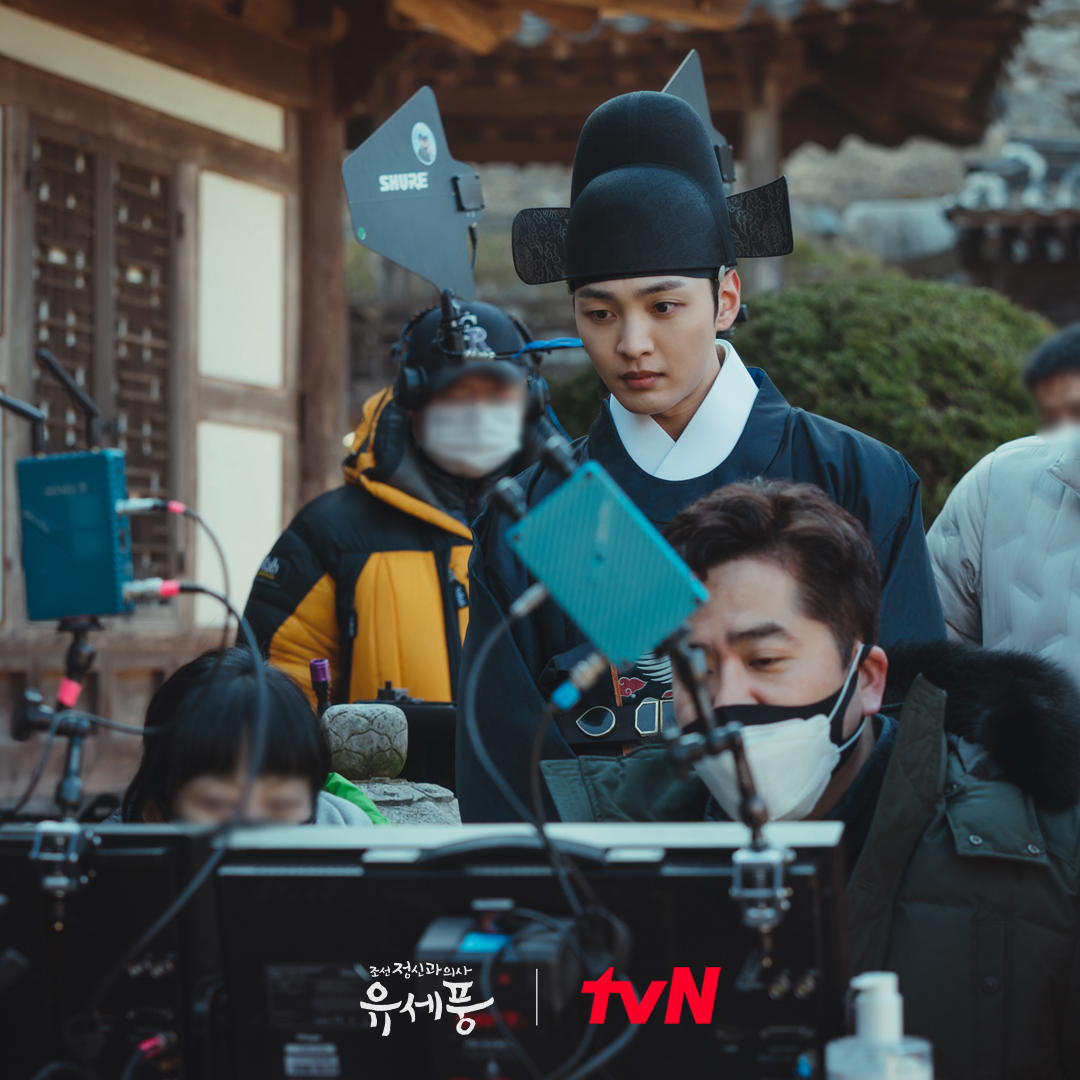 Kim Hyang Gi stars as the unexpected widow Seo Eun Woo who infers the stories of those who are heartbroken. As the daughter of a noble family, Seo Eun Woo is keen, observant, and possesses a great amount of empathy.

Kim Hyang Gi exchanges opinions with the director in order to not miss any minor details. It will be intriguing to see how the actress will portray a Seo Eun Woo, who remains resilient despite the various ups and downs in life. 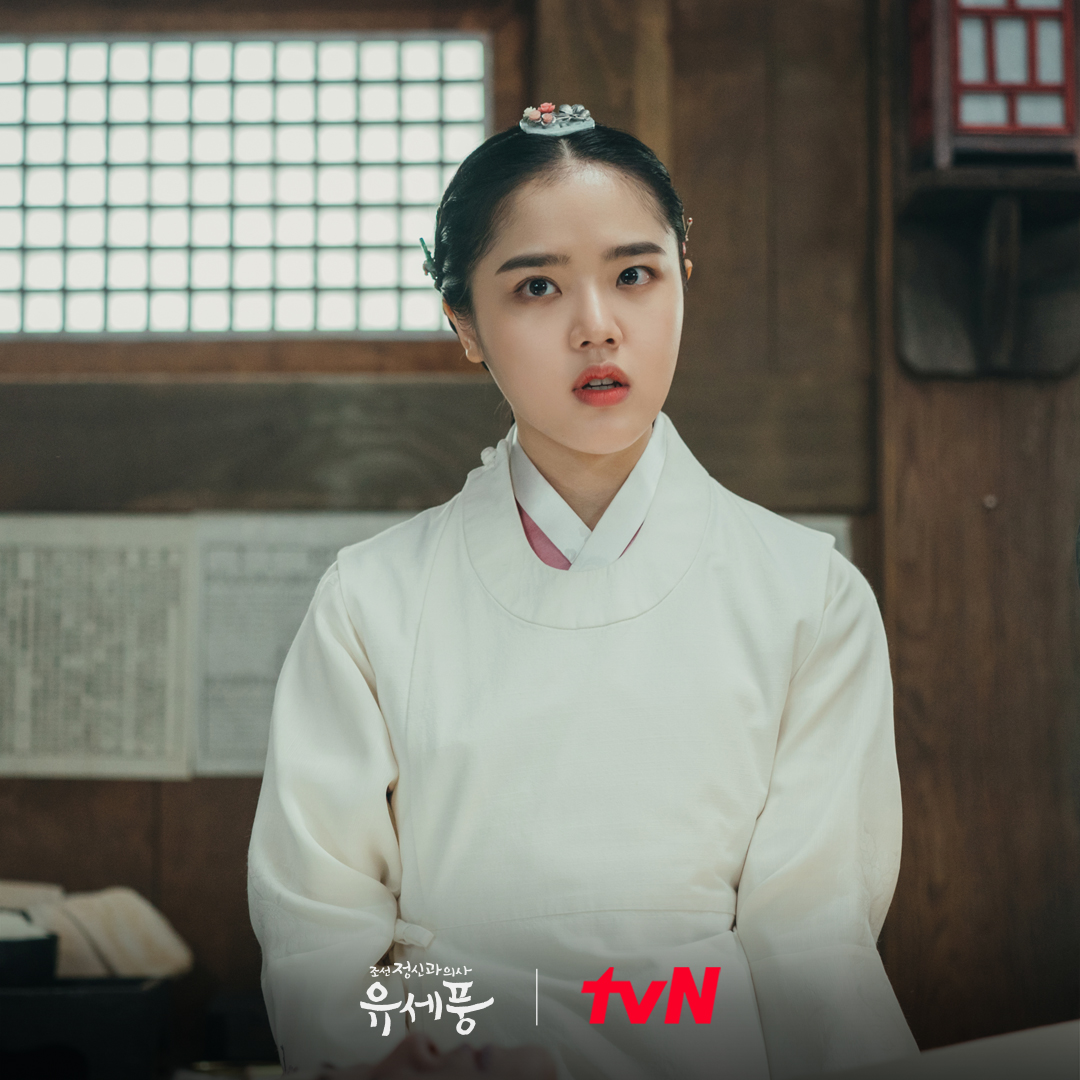 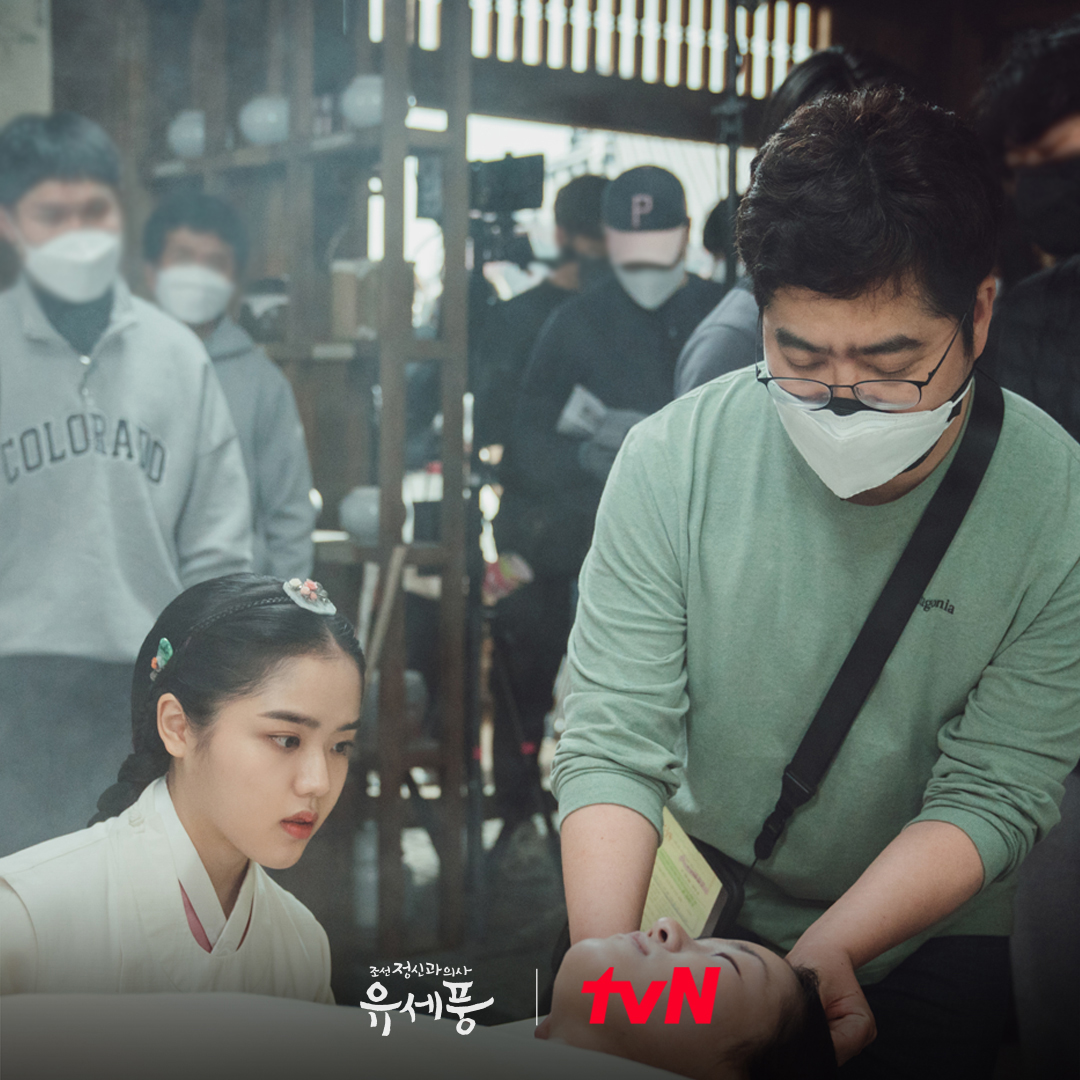 On the drama set, the veteran actor vividly expresses his role with his solid acting skills, and he pays attention to the smallest elements of the story in order to make his character come to life. 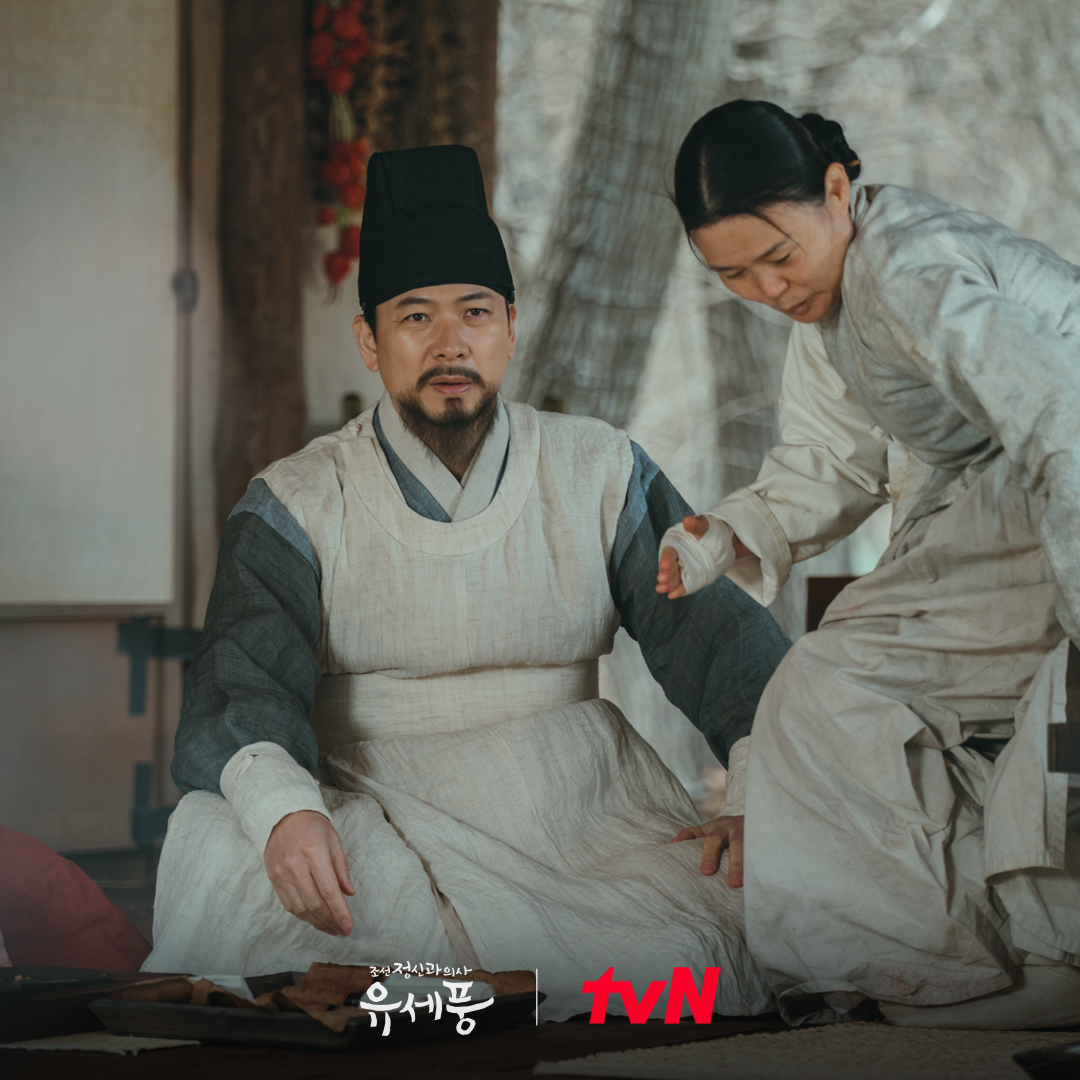 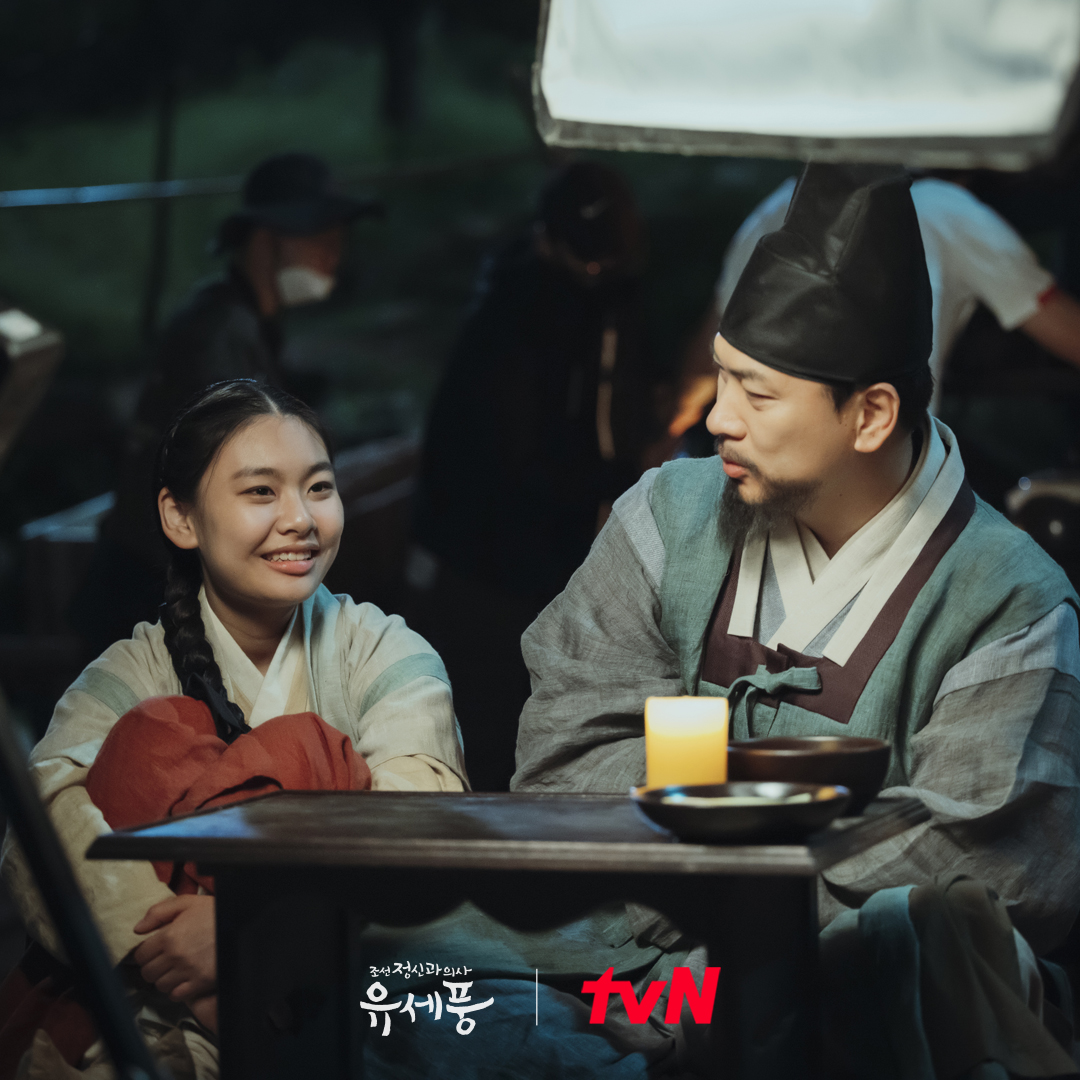 The production team commented that the passionate acting and synergy of Kim Min Jae, Kim Hyang Gi, and Kim Sang Kyung, who evoke healing energy, are more perfect than expected. They added, “Please watch the performances of the actors who will turn your expectations into certainty. If you watch their acting, you will naturally find yourself crying and laughing.”

In the meantime, check out Kim Min Jae in “Do You Like Brahms?” with subtitles below: