On July 29, Lee Se Young posted photos to her Instagram story of a snack truck sent by her friend Jung Eun Ji. In the first photo, Lee Se Young is posing with the truck and the caption reads, “I love you Jung Eun Ji.” 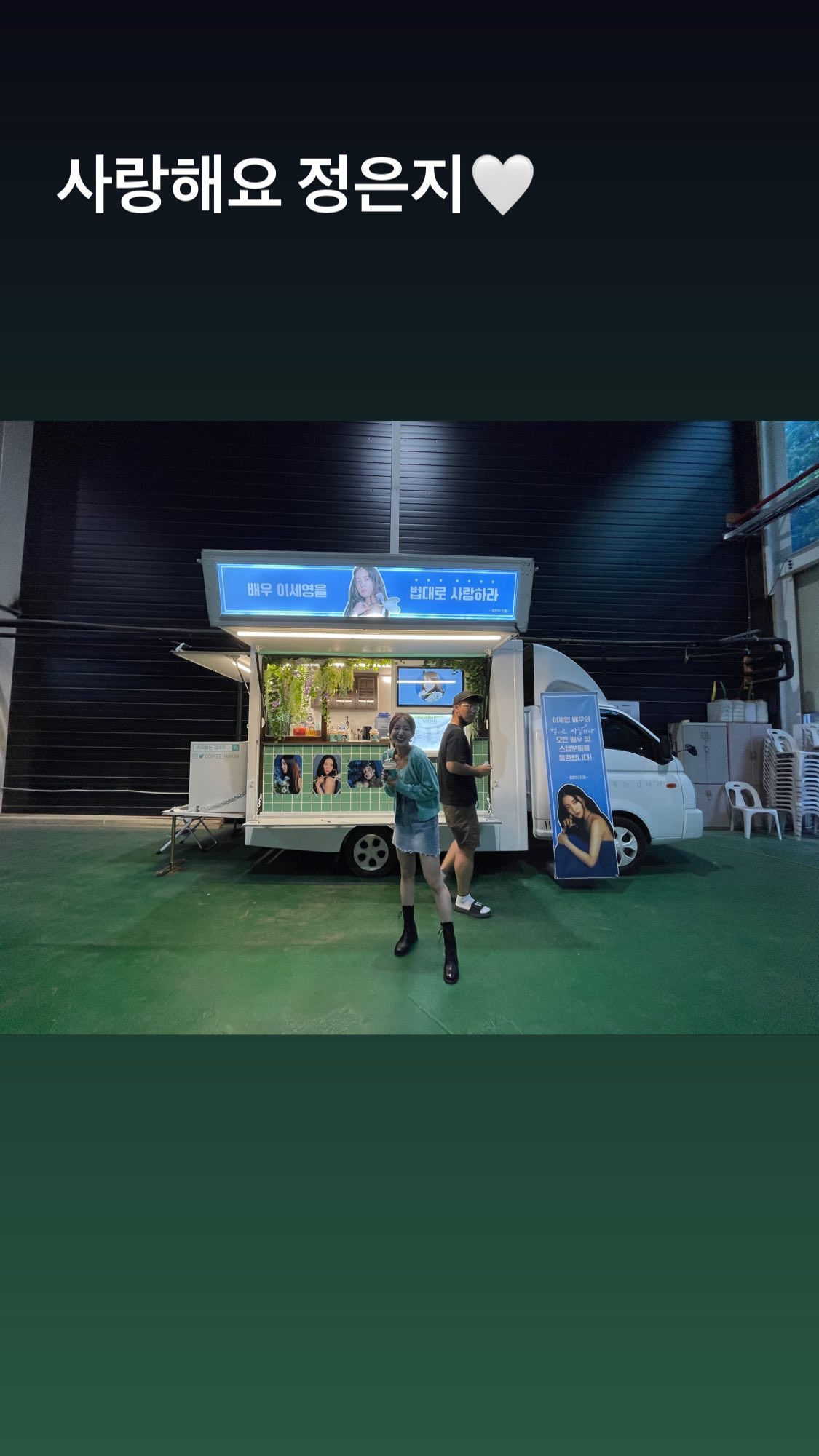 On photos of herself and of the truck, Lee Se Young wrote, “Mojito lime for me (non-alcoholic).” She jokingly added, “When my drama’s done, let’s go to mojito and have a glass of the Maldives.” 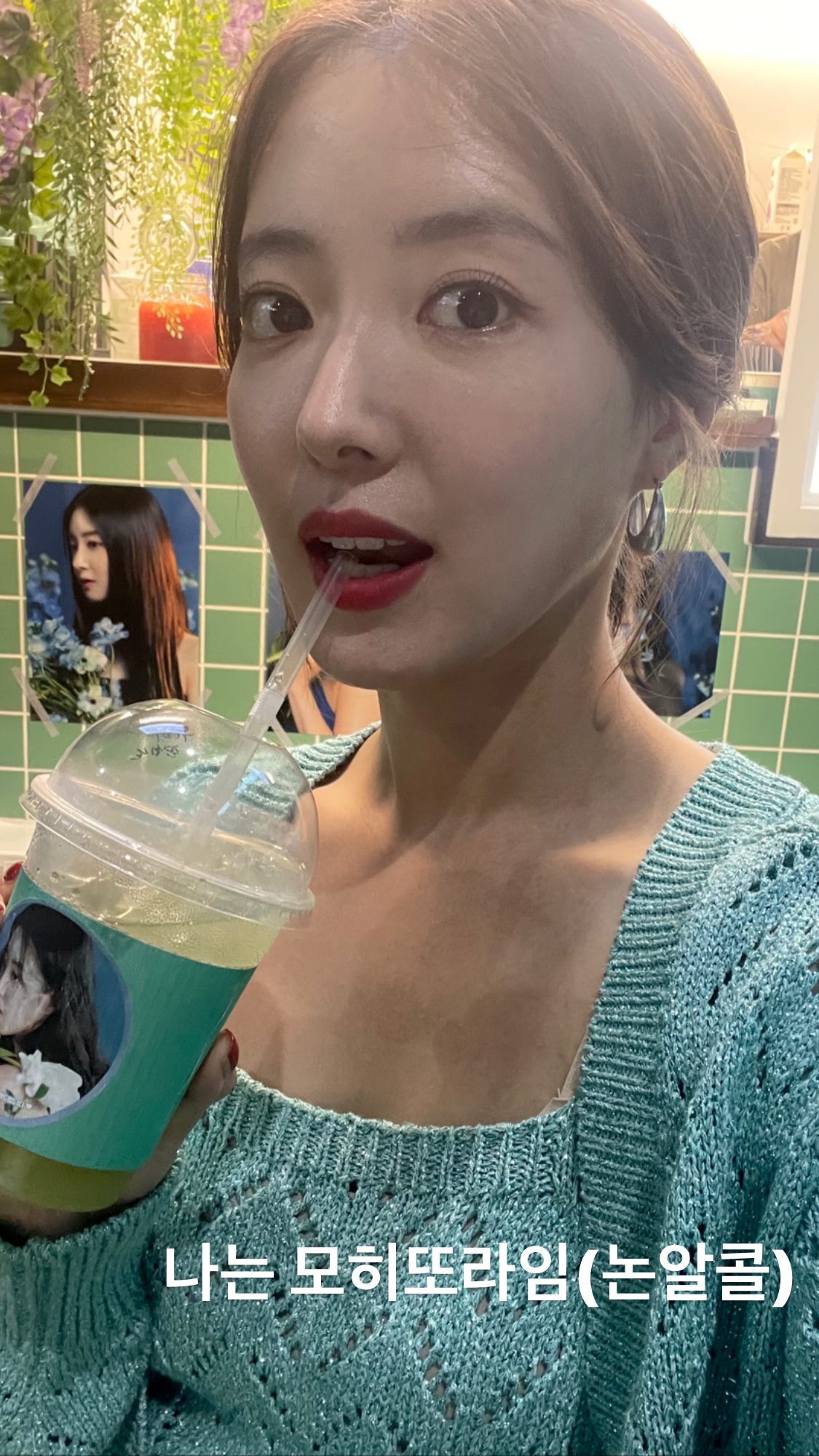 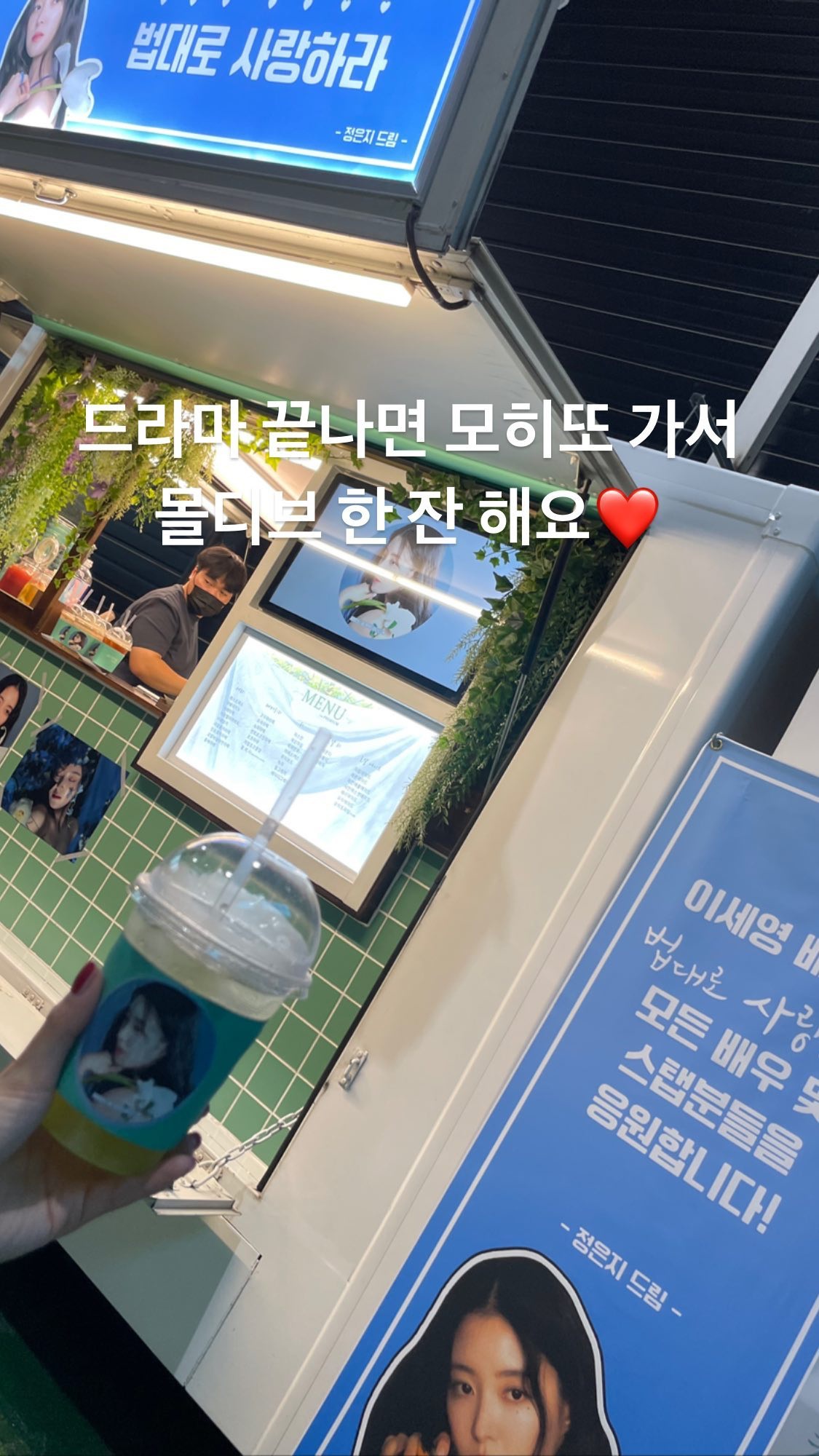 Lee Se Young and Jung Eun Ji co-starred in the 2015 drama “Trot Lovers” (also known as “Lovers of Music”) and have been close friends ever since.

Lee Se Young is currently filming an upcoming KBS drama titled “Love According to the Law” (literal title) alongside Lee Seung Gi. Based on a hit web novel, the law romance drama is about Kim Jung Ho (Lee Seung Gi), a former prosecutor and playboy landlord, and Kim Yu Ri (Lee Se Young), an eccentric lawyer and his new tenant.