Ryu Jun Yeol, Kim Woo Bin, Kim Tae Ri, And More Are Hard At Work Behind The Scenes Of “Alienoid”

“Alienoid” has shared new behind-the-scenes photos of their main cast!

Directed by Choi Dong Hoon, “Alienoid” is a two-part sci-fi film about the happenings that occur when a mysterious time portal opens and connects Taoists from the Goryeo Dynasty searching for a legendary sword with people in 2022 chasing down an alien prisoner that’s been imprisoned in a human’s body.

Ryu Jun Yeol stars as Taoisit Moo Reuk and his behind-the-scenes photos show off the actor’s energy and dedication as he flies around on wires for his difficult action scenes. Kim Woo Bin plays both Guard and Thunder, partners who escort alien prisoners. He films closely with child actress Choi Yu Ri, who plays the young Lee Ahn. 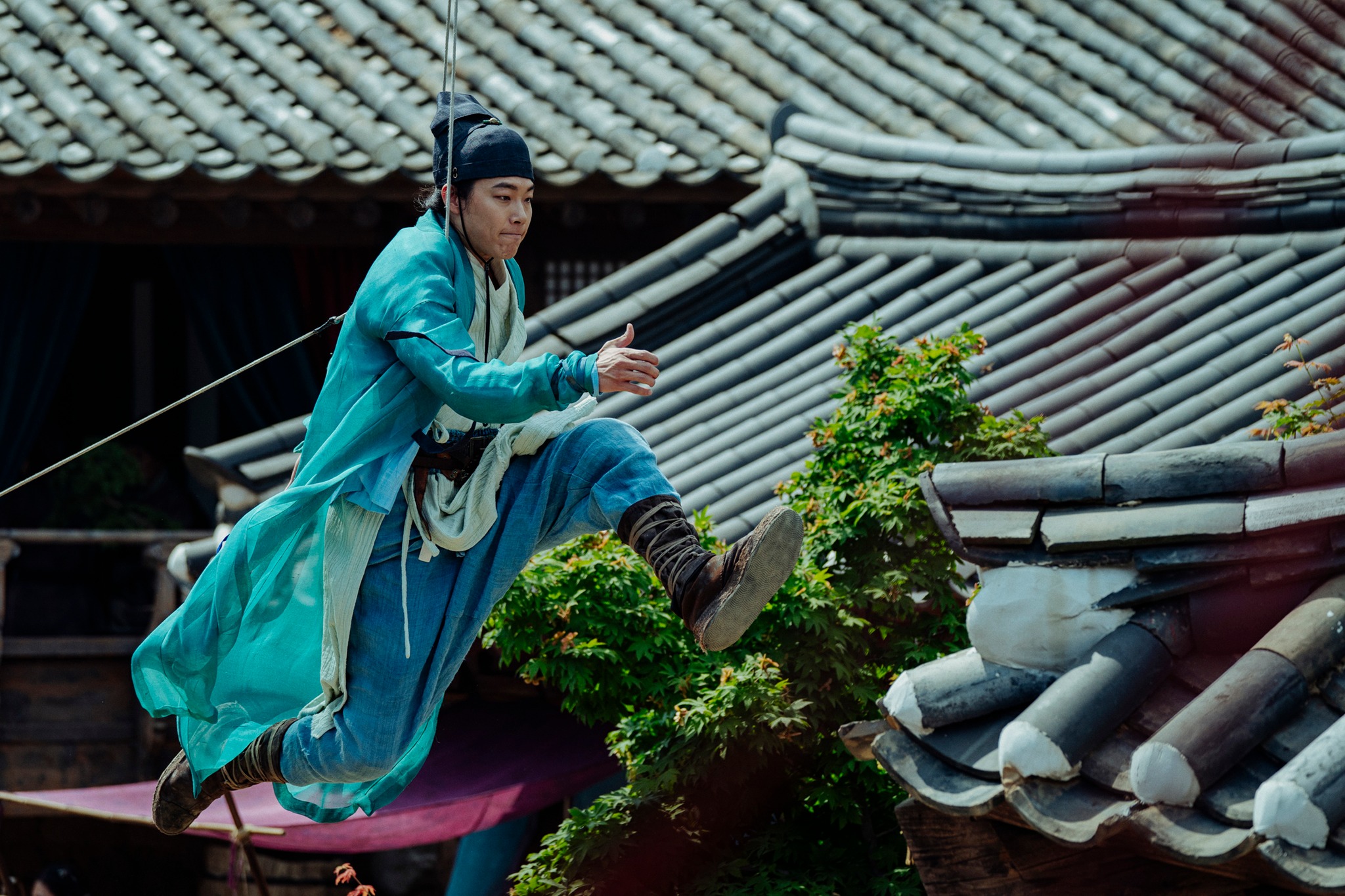 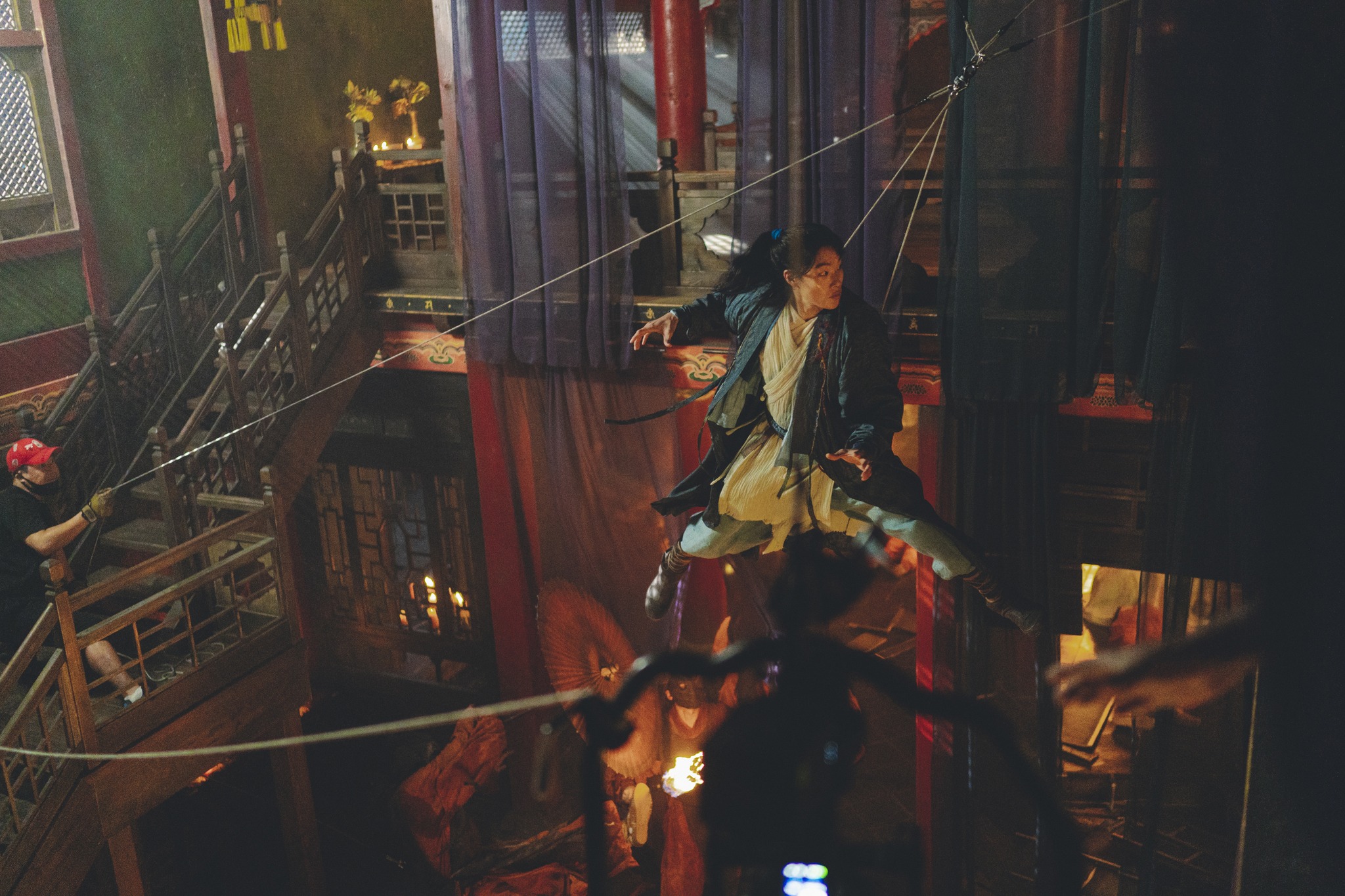 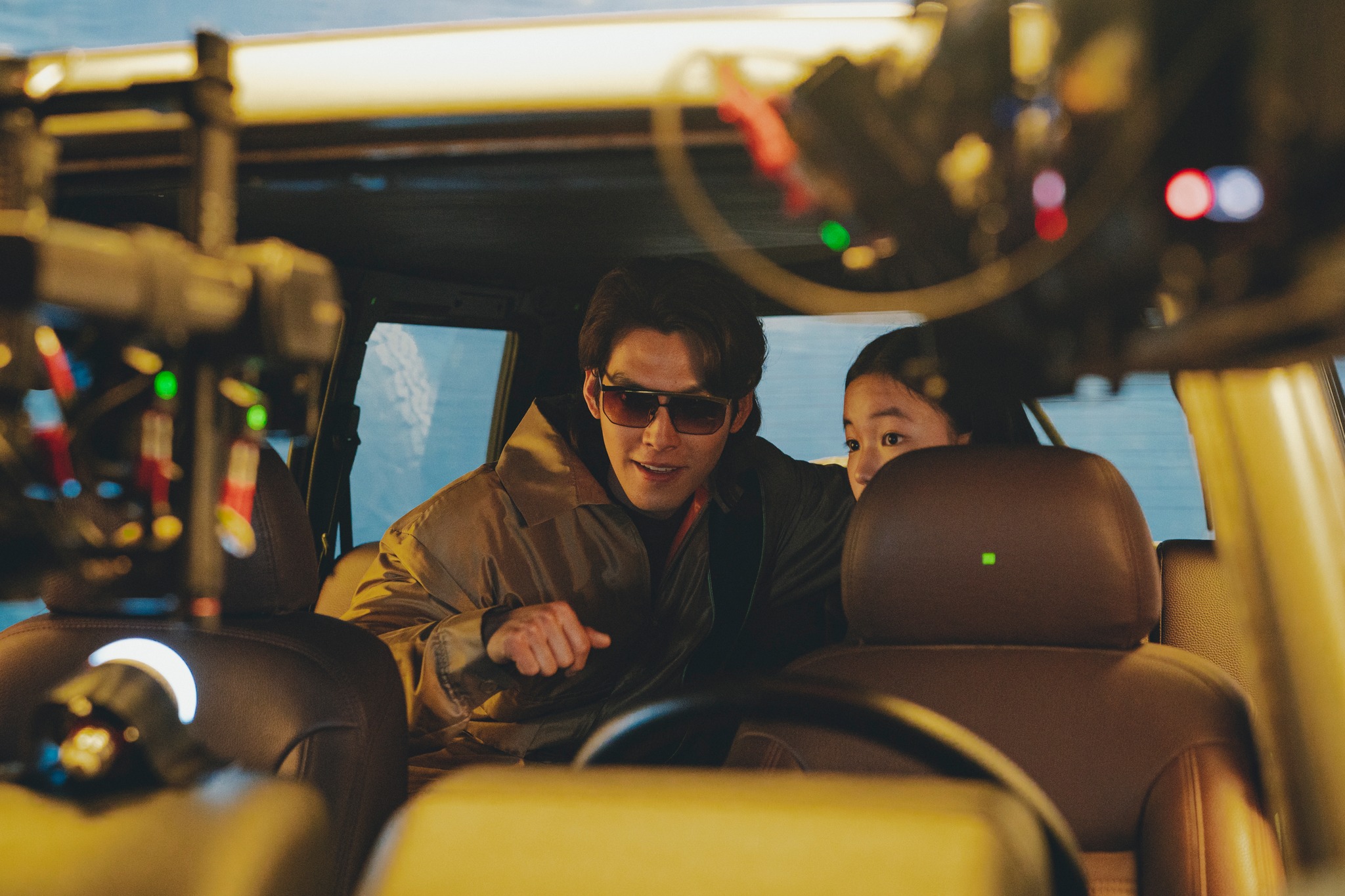 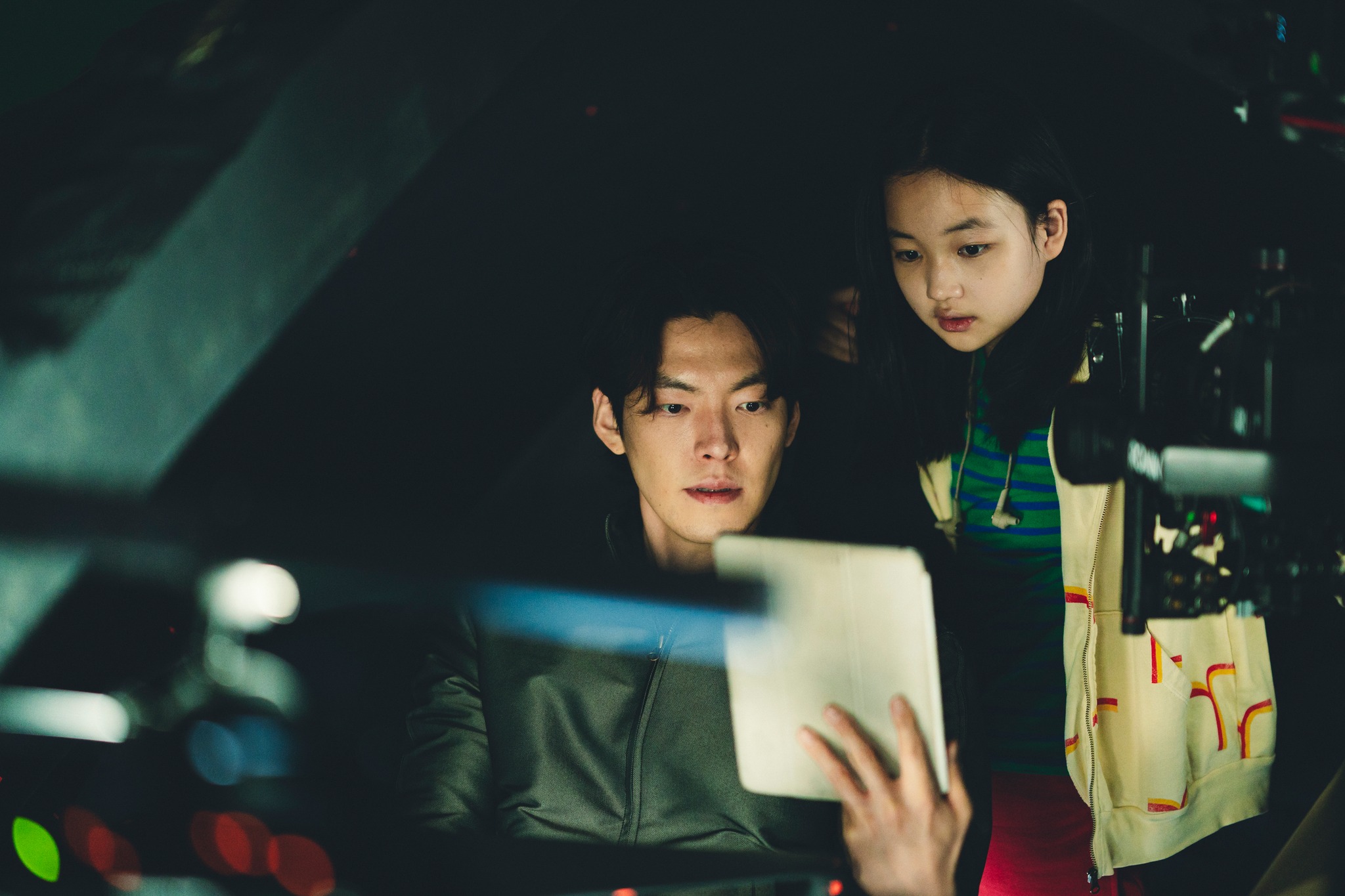 Kim Tae Ri portrays the older Lee Ahn, who can shoot thunder, and So Ji Sub stars as detective Moon Do Seok who gets chased by aliens. Both look focused on set with Kim Tae Ri monitoring her work and So Ji Sub deeply immersing into his role. 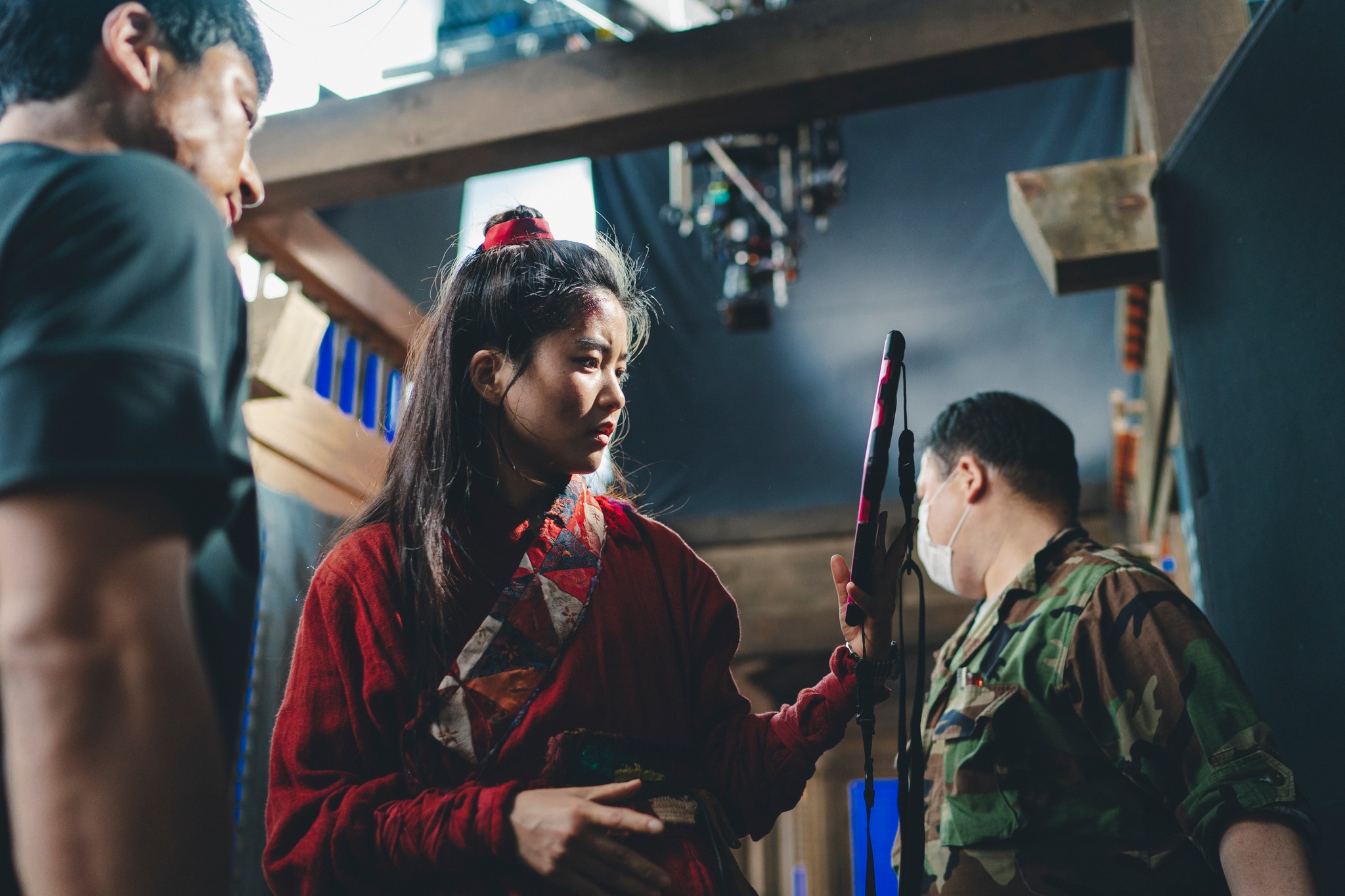 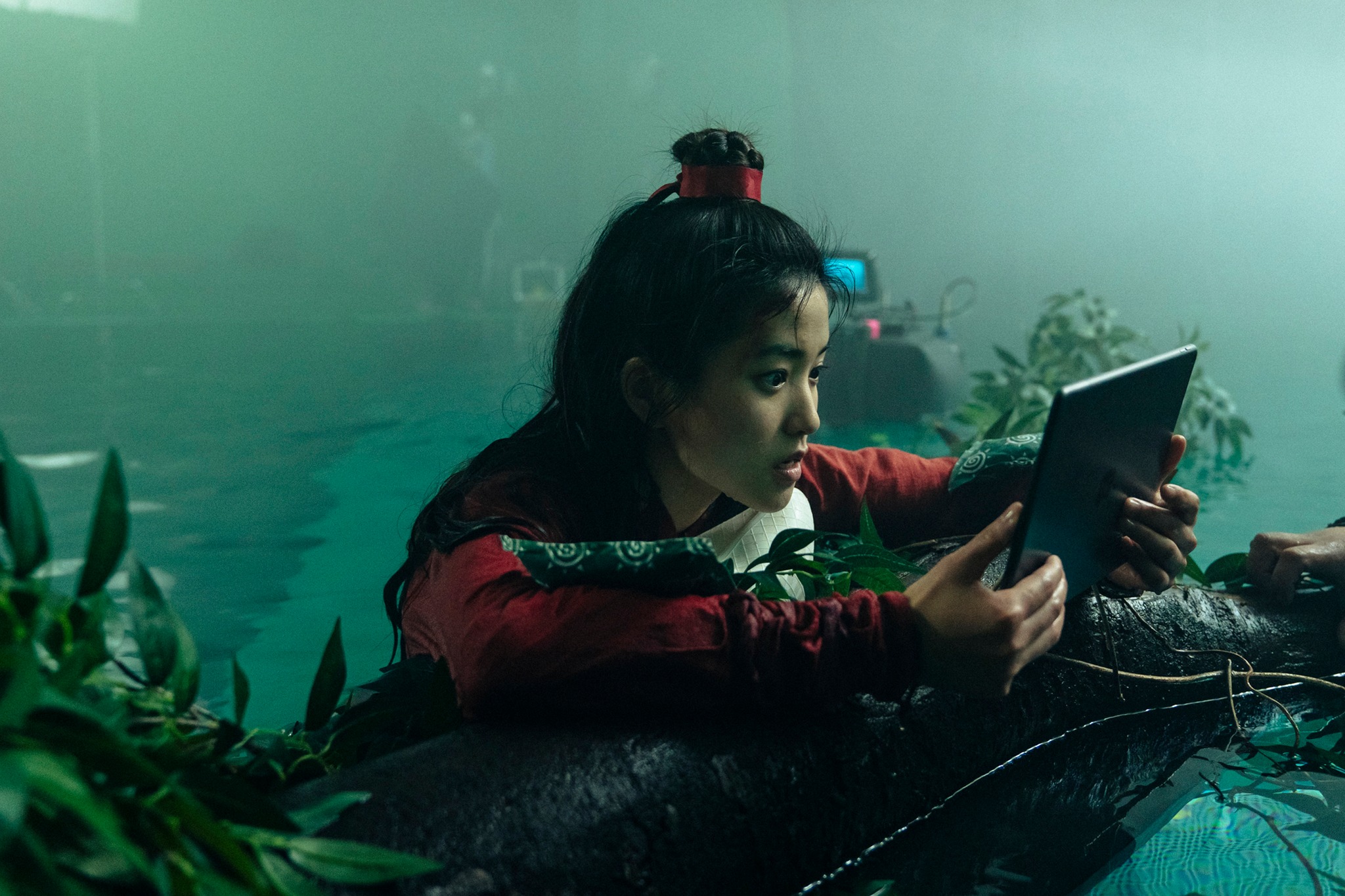 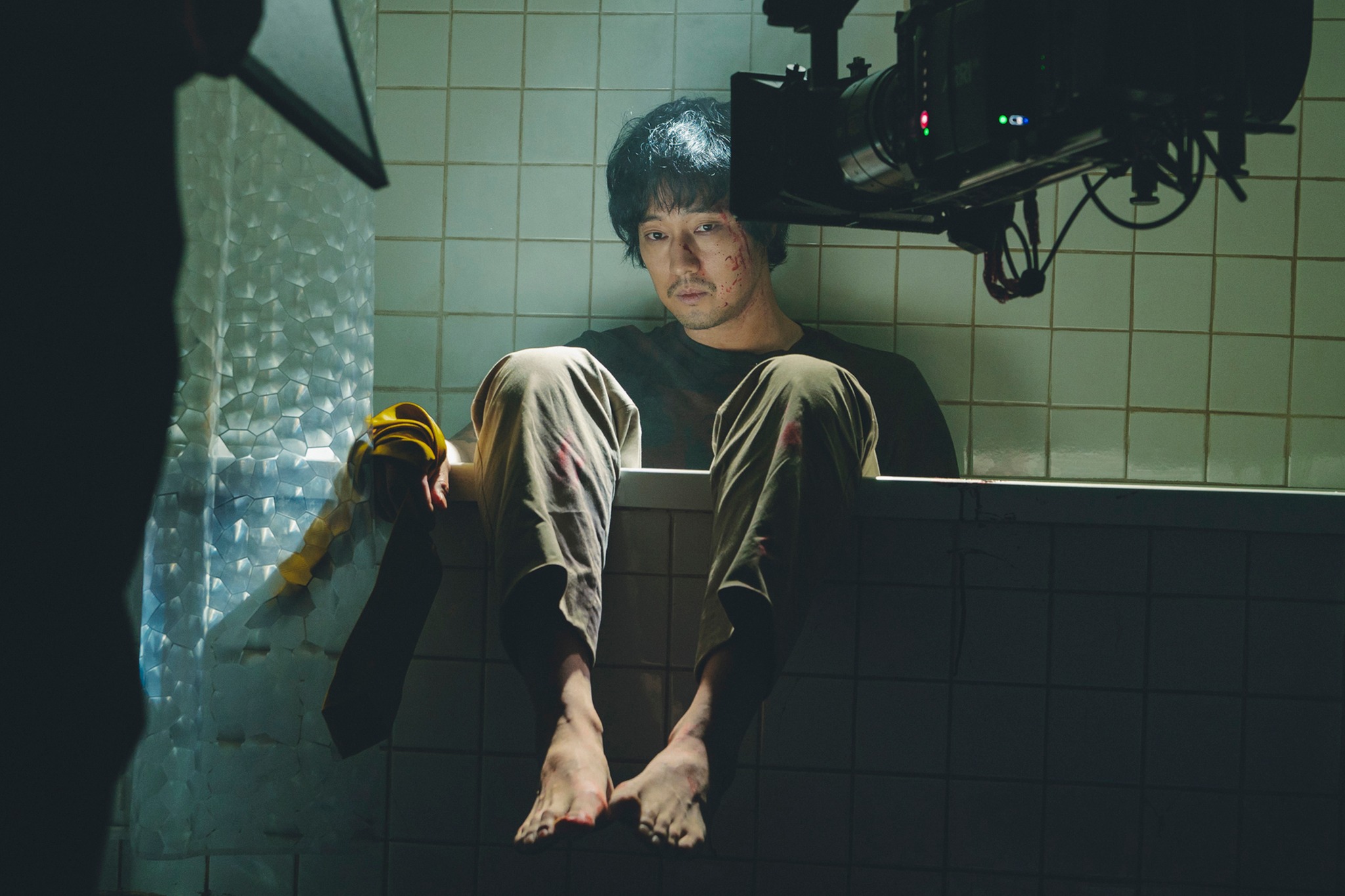 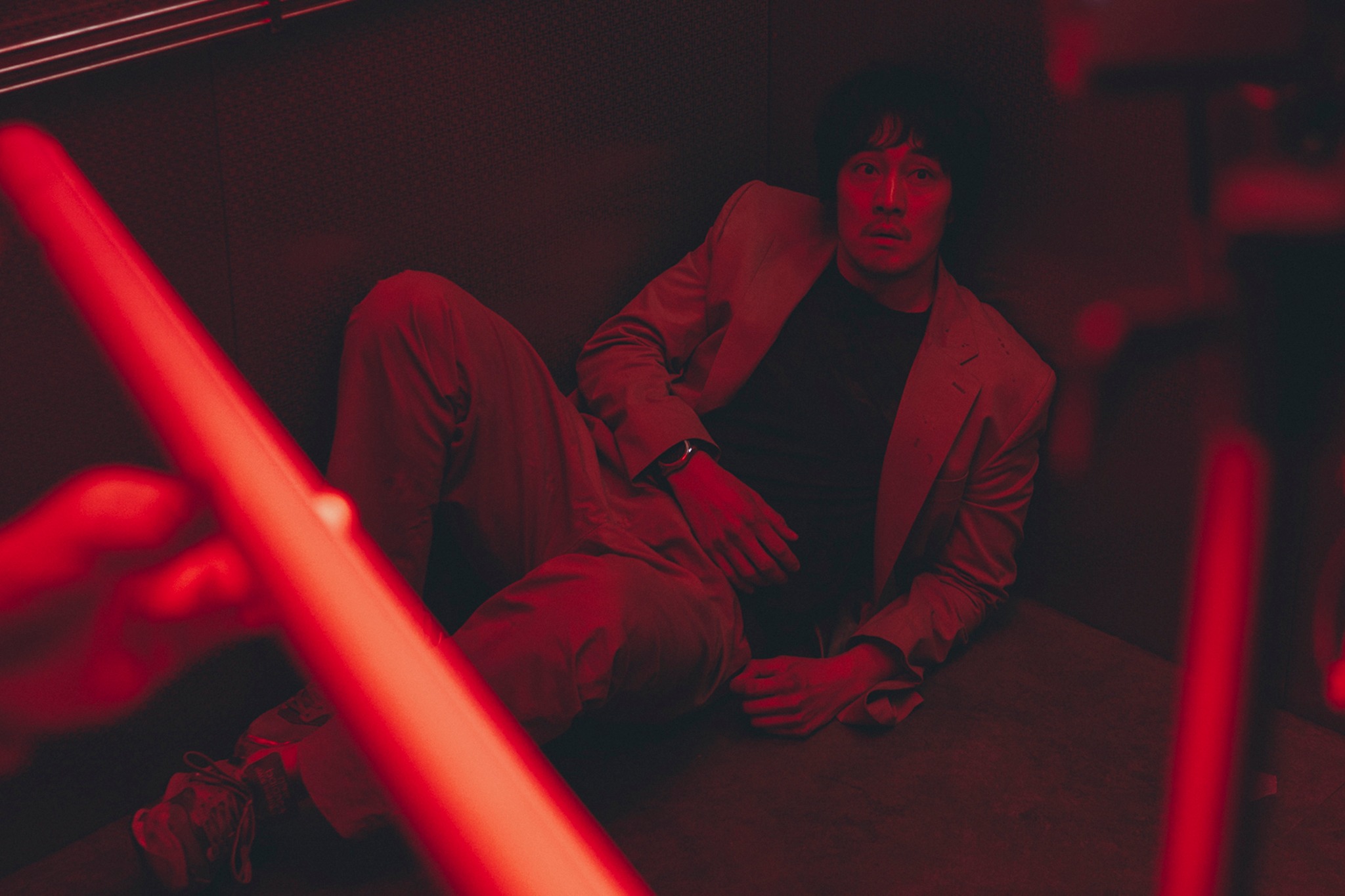 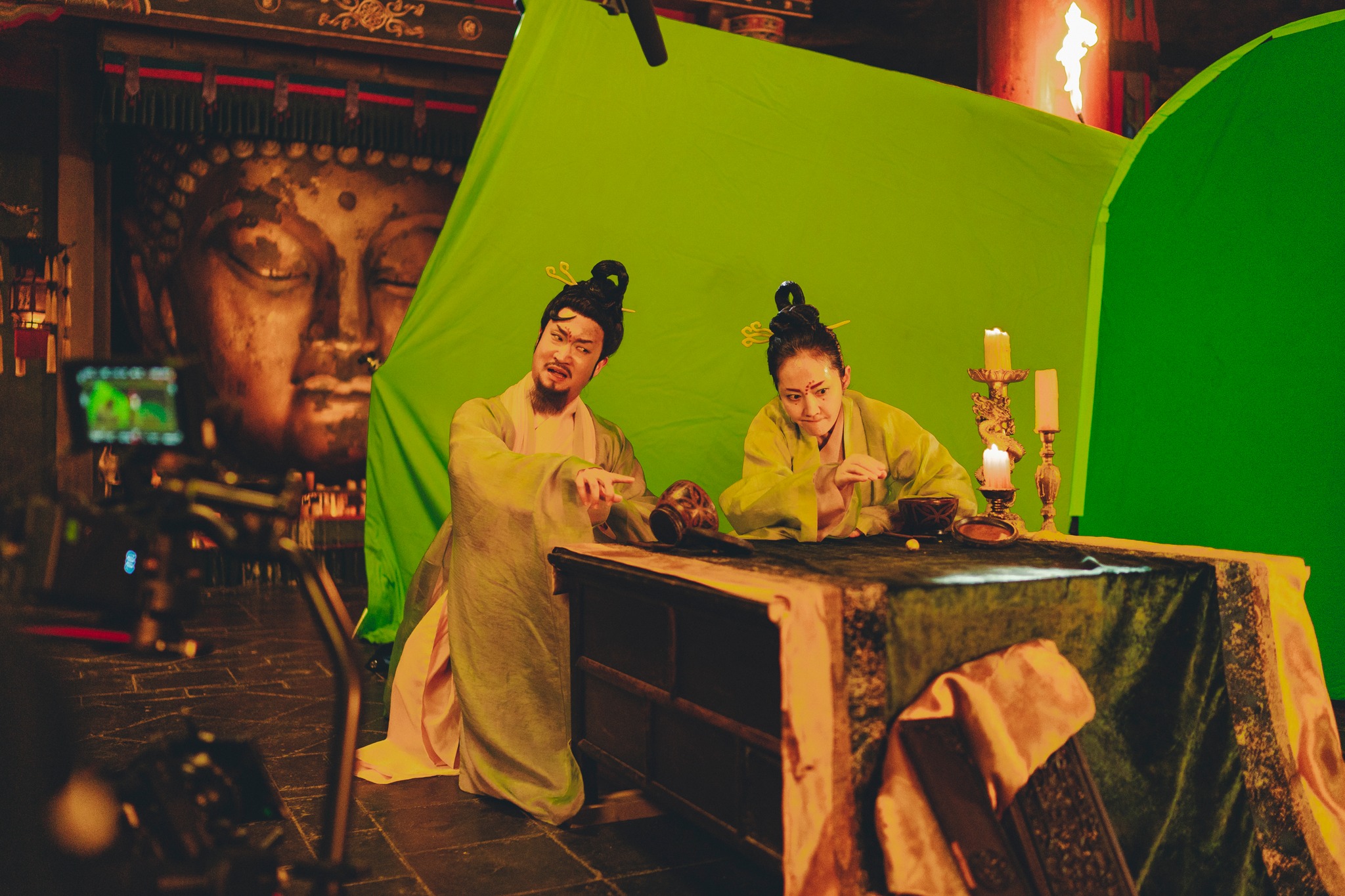 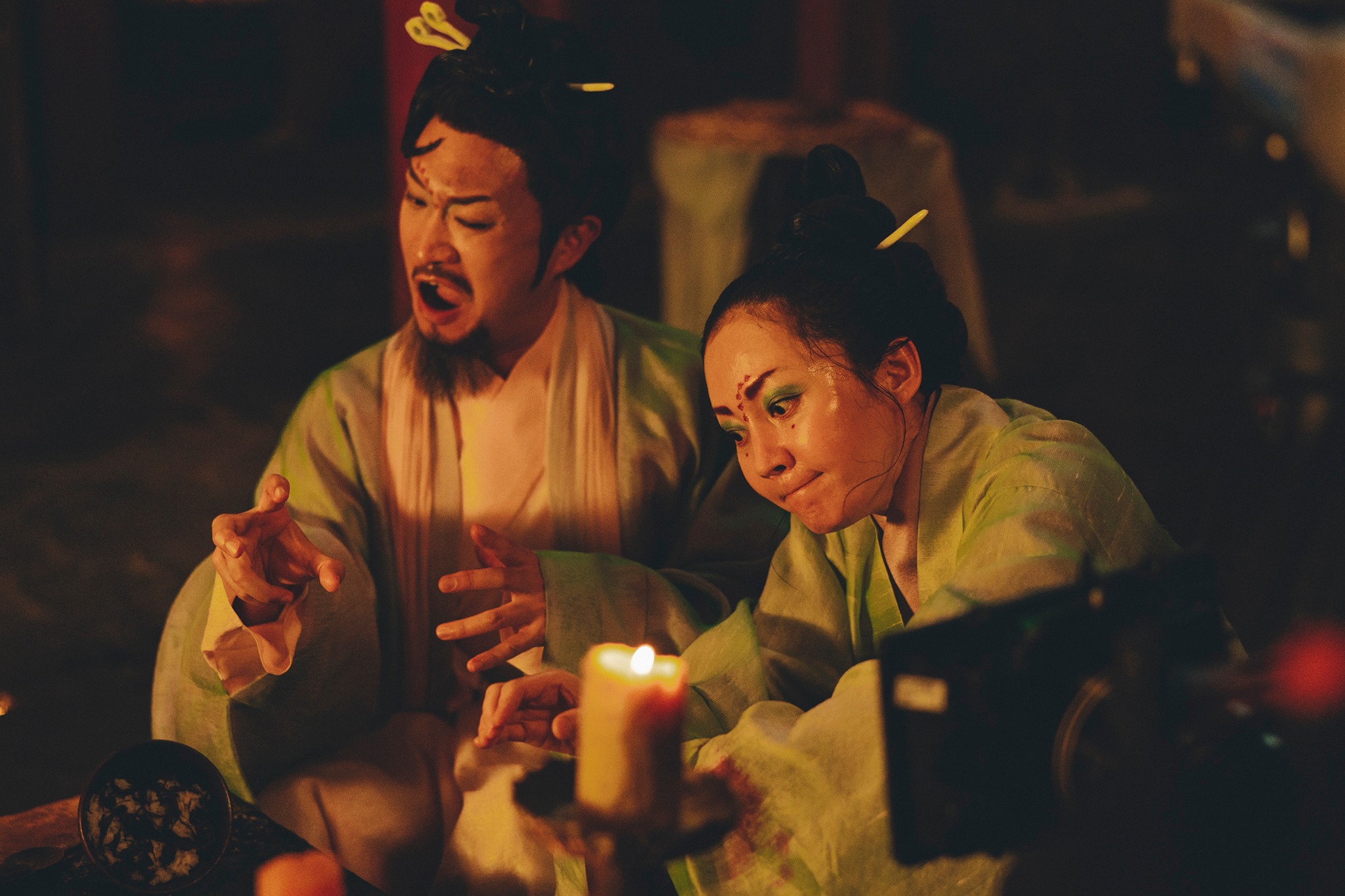 Part 1 of “Alienoid” was released in theaters on July 20. Watch the trailer here!

Watch So Ji Sub in “My Secret Terrius” with subtitles here: