Watch: BTS’s J-Hope Discusses How He Works On Music During His Busy Schedule, Desire To Show His Individual Identity, And More On Zico’s New Show

The first episode of Zico’s new online show “Give me a minute” has been released!

“Give me a minute” is where Zico meets an unexpected person in an unexpected situation for a brief interview, and BTS’s J-Hope was the first guest.

On the July 29 broadcast, Zico went to HYBE and met with J-Hope, who greeted him with his signature radiant laughter. First, Zico mentioned J-Hope’s nails because the BTS member is known to have different nail styles. He wasn’t wearing nail polish on this day, but J-Hope explained, “I feel like I always get them done when I release a new song.” Zico asked, “To fit the concept?”, and J-Hope replied, “That’s right.”

When asked about the most memorable nail design, J-Hope answered, “For ‘Chicken Noodle Soup,’ I put chicken [drawings] on my nails.” Then Zico questioned, “Is there anyone you know who seems to really dislike it when you make your nails all fancy?” J-Hope burst into laughter and admitted it was fellow member Suga, saying, “It’s more like he just asks ‘What’s that?’ when he sees it.” He added that Jin is sometimes surprised by his nails too. 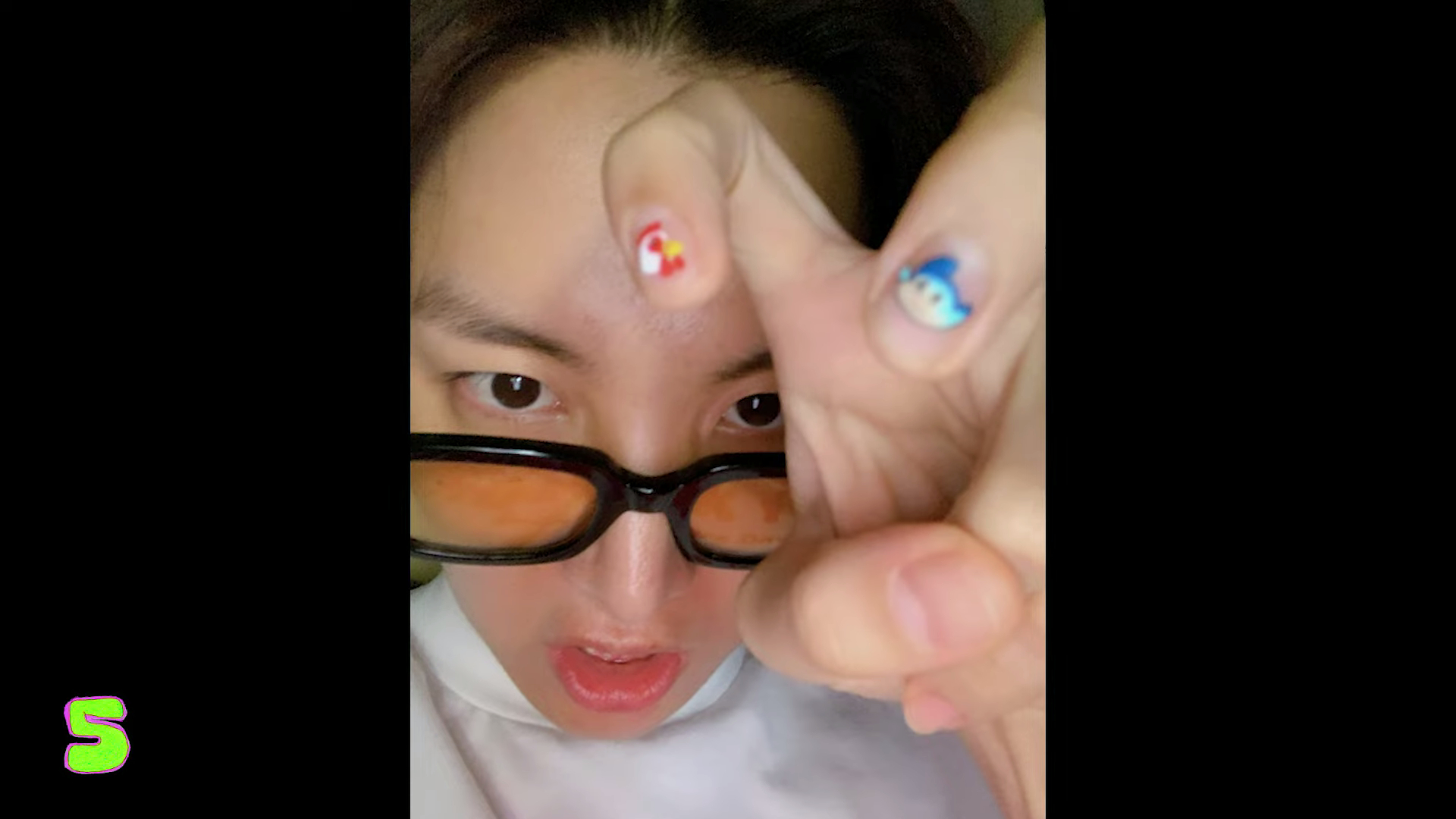 Zico and J-Hope also talked about making music. Zico remarked, “”For me, I need to just make music and do nothing else when making music, but that’s not possible for BTS because they have lots of scheduled activities. How do you work on your music under such conditions?”

J-Hope candidly shared, “”Honestly, in the past, I really had no time. We had so many things to do as BTS. I’d often be working on music overseas with just a computer and dynamic mic.”

J-Hope recently released his first official solo album “Jack In The Box” along with the music video for the title track “Arson.” He mentioned there are ten tracks on his album, and he has no featuring artists. J-Hope commented, “Following trends and stuff is not a bad thing, and it’s something I can do, but I want people to see that I’m someone who’s capable of doing what I want. That I’m that kind of artist.”

Zico added, “”You wanted your individual identity to shine in this album,” and J-Hope agreed ,saying, “I thought that was necessary before taking the next step in my musical journey.” 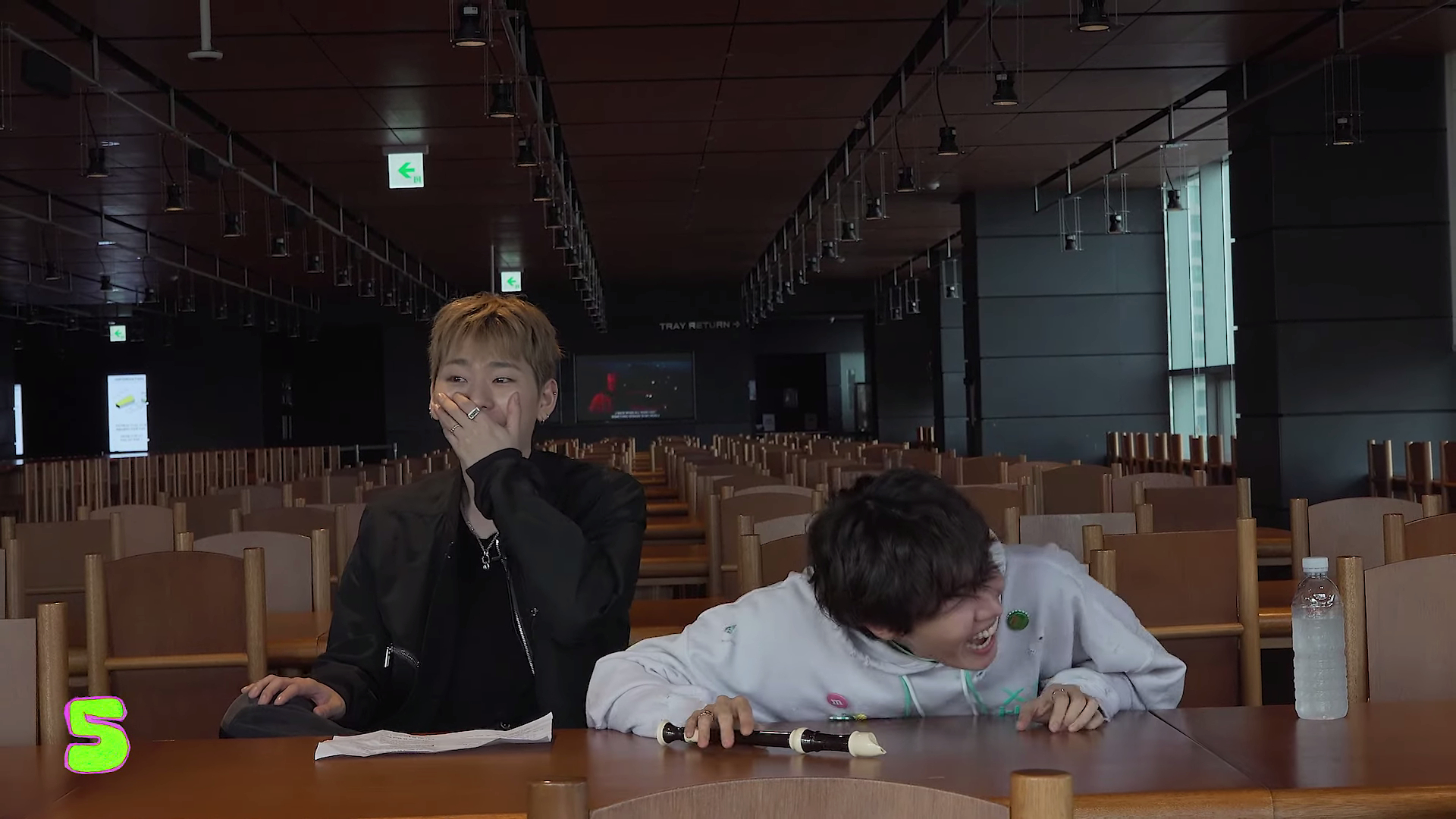 Watch the full interview with English subtitles below! (You’ll also get to see a glimpse of J-Hope playing the recorder with his nose!)

BTS
J-Hope
Zico
Give me a minute
How does this article make you feel?